Today Kingston is a quiet, upmarket beachside suburb of Hobart. The main attractions in the district include the historic huon pine St Clement's Church; the Australian Antarctic Division Headquarters which are open for inspection Monday to Friday; the Huon Apple and Heritage Museum and the remarkable Shot Tower (1870) at Taroona.

Kingston is located 12 km south of Hobart on the A6.

The village of Kingston was originally named Brown's River. No one is sure who was being honoured. It was either the noted Scottish botanist, Robert Brown, who explored the district in 1804 or a convict named Dick Brown. The town's name was changed to Kingston in 1851 by Governor Denison. Denison named it after a property in the area which had been established in 1808 by Thomas Lucas who had come to Tasmania from Norfolk Island. Lucas, in turn, is reputed to have named his property after a settlement named Kingston on Norfolk Island and that, in turn, had been named after a village in Surrey, England.

St Clement's Church
Located at 100 Beach Road is St Clement's Church. The original timber church (there is now a very modern building beside it) was built from huon pine in 1874. The distinctive church spire, which has a weather cock rather than a crucifix, was installed to celebrate the fact the debts incurred in building the church had finally been paid off. In recent times a new church has been built beside it.

Blackmans Bay blowhole
At the northern end of Blackmans Bay, down Talone Road, is the delightful Mary Knoll Reserve where there is a pleasant walk through stands of black gums and around the headland to the small blowhole which can be dramatic when the waters in the Derwent are rough. The drive from Kingston around to Blackmans Bay, Pierson's Point Lookout, and Tinderbox offers excellent views across the channel to Bruny Island. There is a useful map and detailed description at Great Hobart Trails - check http://www.greaterhobarttrails.com.au/track/blowhole-track.

Shot Tower
The main attraction in the area is the remarkable, National Trust-listed Shot Tower which was completed in 1870 by Joseph Moir. It is the only circular shot tower in the Southern Hemisphere and was constructed from 4,000 bricks taken from a disused convict quarry. The inscribed keystone reads: "This Shot Tower was built by the proprietor, Joseph Moir in the year 1870. In its erection he acted as Engineer, Architect, Carpenter and Overseer. With merely the assistance of two masons it was completed in eight months, when the secrets of shot making had been discovered. After many persevering efforts the first shot was dropped 8 September, 1870." The tower stands 48 metres high, is 6.37 metres in diameter and tapers to 3.81 metres at the top. Visitors eager to see the 'great view' can climb the 287 steps and pass across the tower's 31 landings.
So what is a shot tower?
As its name suggests the Shot Tower was used to produce shot for guns. The technique was wonderfully antique. "Molten lead, poured through perforations, was dropped inside the tower into water, and became spherical shot."
There is an excellent brochure, The Historic Shot Tower, which can be purchased at the shop in the base of the building. It explains the process in great detail: "Moir prepared his lead in a furnace built on the clifftop at the edge of the Derwent River. To each 45.35 kilograms of lead he added 6.35 kilograms of antimony to harden the shot and 0.90 kilograms of arsenic to lower the surface tension of the lead. It was then cast into ingots weighing 7.71 kilograms which were taken to the cauldron situated on the top floor of the factory for making small shot or winched up to the cauldron at the top of the Tower for making large shot, along with the necessary fuel for remelting it. It was then poured through colanders with different sized holes according to the size required. The shot fell into a tub of water at the bottom to prevent it denting, the height of the tower being such to cool it sufficiently before it reached the water." The National Estate recognises the importance of the Shot Tower both as a fascinating example of industrial archaeology and as a prominent landmark.

Huon Apple and Heritage Museum
Located 20 km south at 2064 Main Road, Grove is the Huon Apple and Heritage Museum. It is located in a former apple packing shed and exhibitions include 500 different varieties of apples in season (check out http://www.newnorfolk.org/~apple_museum/varieties.html and be amazed), carpenter's and blacksmith's shops, historic transport and machinery. It is open seven days a week. From September to May it is open 9.00 am - 5.00 pm and from June to August from 10.00 am - 4.00 pm. tel: (03) 6266 4345 and check http://www.newnorfolk.org/~apple_museum.

* The first European to explore the waters near Kingston was the French explorer Bruni D'Entrecasteaux who sailed along the coast in 1792.

* The first settler in the Kingston district was Thomas Lucas who took up land in 1808 and began planting wheat and barley.

* By 1820 there were a number of small holdings in the area.

* By 1834 people were complaining of the lack of access with one traveller writing "Brown's River is seldom visited ... there is no road in, bar a bridle path through seven miles of brush, and an almost unusable cart track over the Bonnet."

* Kingston was officially proclaimed in 1851. It subsequently developed as a fruit growing area.

* In 1866 local baker and spice maker, Joseph Keen, won a medal for his curry mix at the Inter-Colonial Exhibition in Melbourne. He also created his famous Keen's Mustard which was a product owned by virtually every housewife in Australia by the 1950s.

* In January 1909 the American novelist Jack London stayed in a Kingston hotel.

* In the 1910s the Nobel Prize-winning Australian author Patrick White, when still a child, came with his mother and his sister to holiday at Kingston Beach.

* During the 1950s significant numbers of Dutch builders and carpenters emigrated and settled in the Kingston area. They built the Huonville High School.

* The construction of the Southern Outlet road in 1969 converted Kingston from a weekend retreat to a very accessible southern suburb of Hobart. It is now only 12 minutes from the city centre.

A detailed history of the region appears on the local council website. Check out http://www.kingborough.tas.gov.au/page.aspx?u=502. 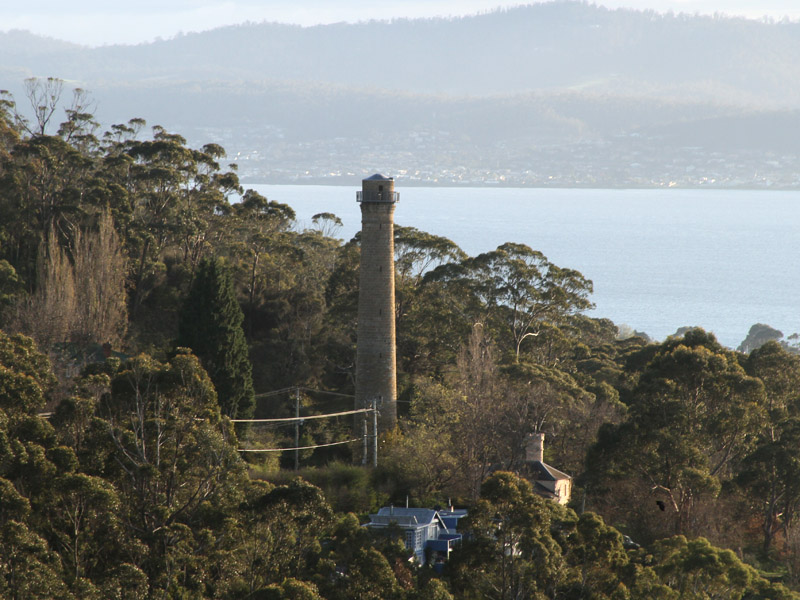 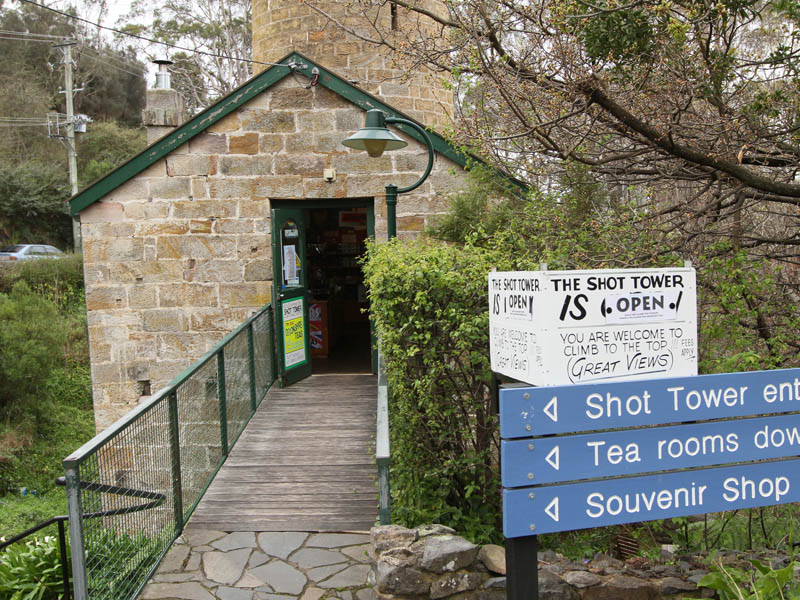 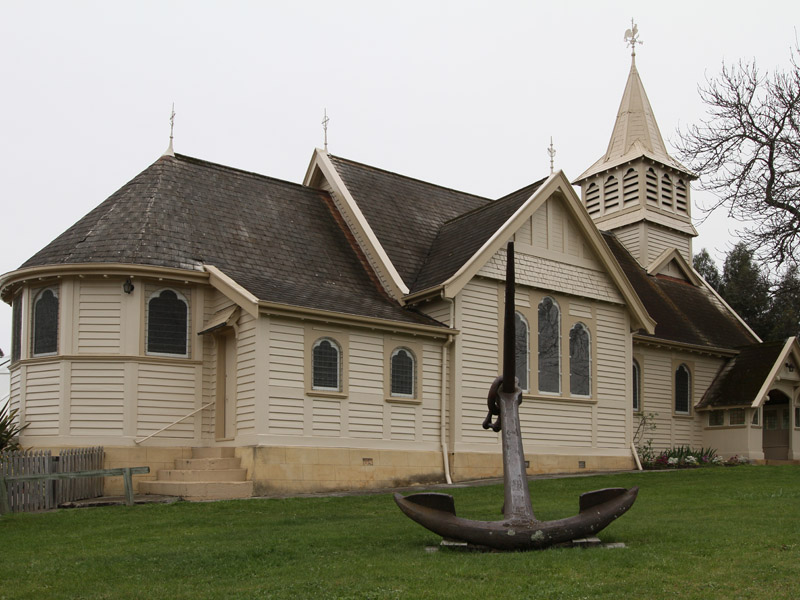 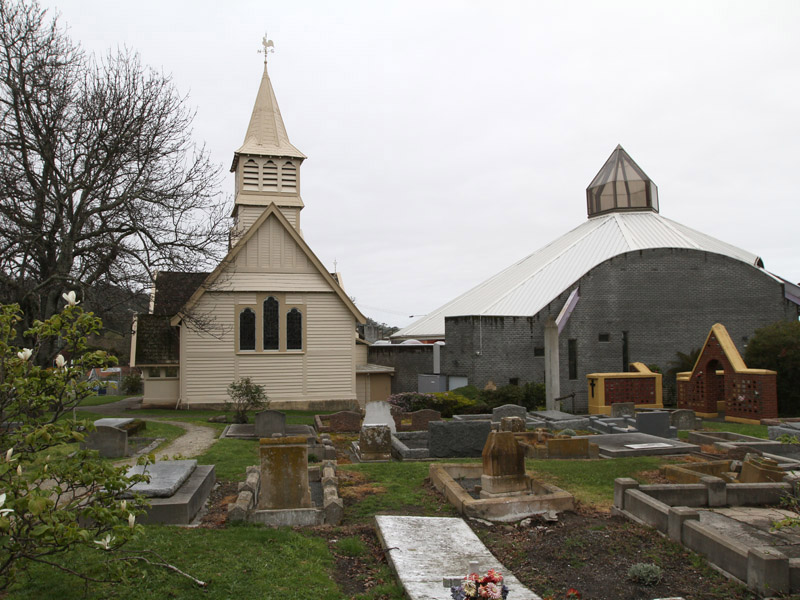 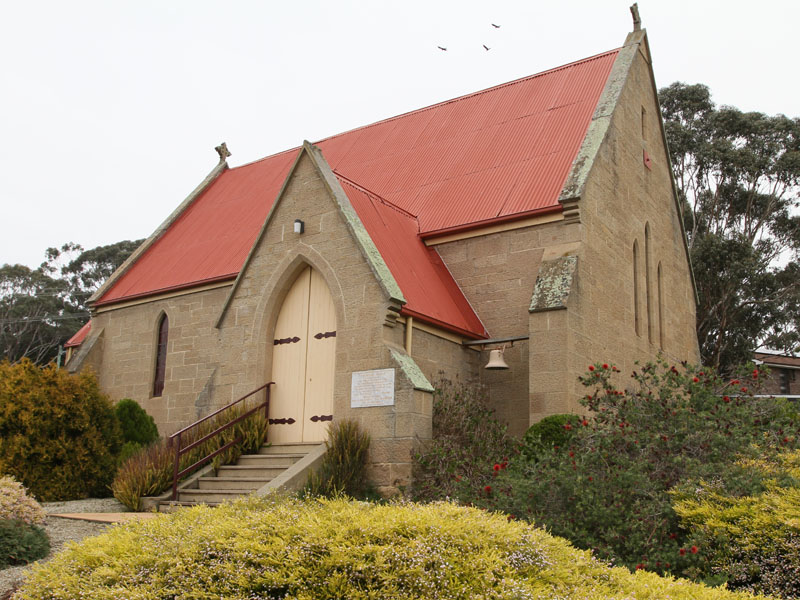 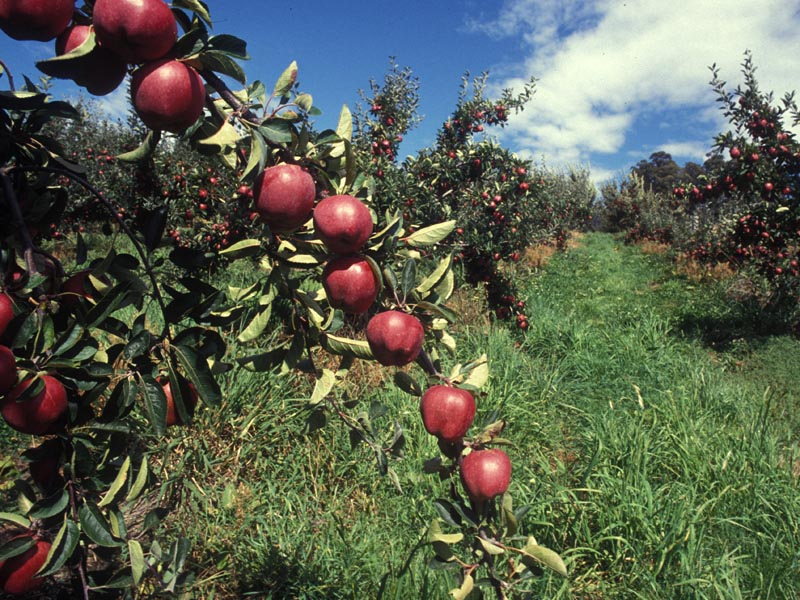