Leahy House
Located in Dowling Street, Leahy House, built in 1885 of locally made mud brick, was owned by John and Patrick Leahy. It was sold to Sir Sydney Kidman in 1912. Kidman bought it, gave it to Jack Watts who worked for him as a manager, and the purchase entitled Kidman to become a member of the Bulloo Divisional Board.
The house was lived in until 1995 when the Bulloo Shire Council purchased it, restored it and gave it, in trust, to the Thargomindah Historical Society which opened it as a museum in 2001. The house contains exhibits relating to local history. Tel: (07) 4655 3399. For more detailed information check out http://www.visitbulloo.com.au/leahy-historical-house.

Thargomindah Post Office
Located at 17a Gilbour Street, the Thargomindah Post Office, which opened in 1870 and still standing, was originally built out of mud bricks. A storm in 1877 destroyed it and it was decided to build a solid construction which, subsequently, acquired a telegraph office (1881), locked boxes (1889) and was seriously damaged in 1952.

Thargomindah Hospital
The Thargomindah Hospital, located at 2 McGregor Street, opened in 1888 and built from mud bricks, is a reminder of the scarcity of materials on the edge of the desert. The bricks were made from the black soil taken from the banks of the Bulloo River. The bricks were left to dry and, amusingly, they were walked over (you can still see it) by local dogs and cats and even emus. It is now a museum. There are tours which can be booked at the Visitor Centre, tel: (07) 4621 8095. For more detailed information check out http://www.visitbulloo.com.au/old-thargomindah-hospital.

The Dig Tree
Beyond Noccundra Hotel (218 km west of the hotel - it is strictly for 4WD only - just off the road to Innamincka) is the famous 'Dig Tree' where William Brahe, left in command of Camp LXV by Burke and Wills, buried supplies and carved 'Dig' on 21 April, 1861. The cruel irony was that Brahe, after waiting for months for Burke and Wills to return from their expedition to the Gulf of Carpentaria, left the camp only seven hours before the starving and exhausted explorers returned. There is detailed information about the Dig Tree, which is listed on the Queensland Heritage Register, at https://environment.ehp.qld.gov.au/heritage-register/detail/?id=601073.

The http://www.visitbulloo.com.au website has detailed information on the main historic sites around town. 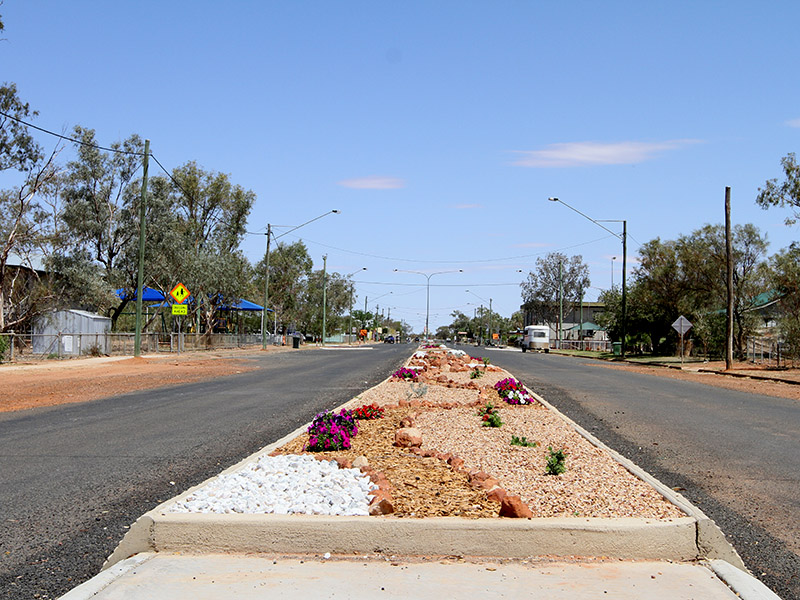 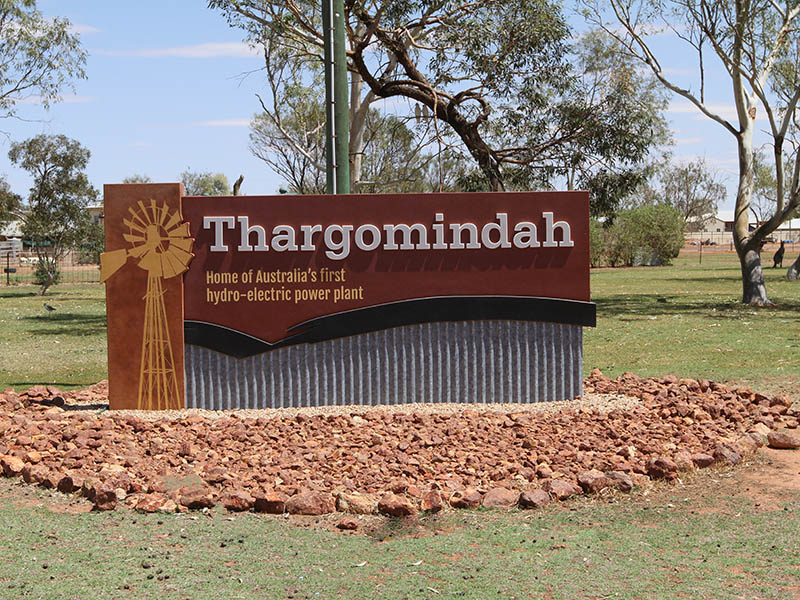 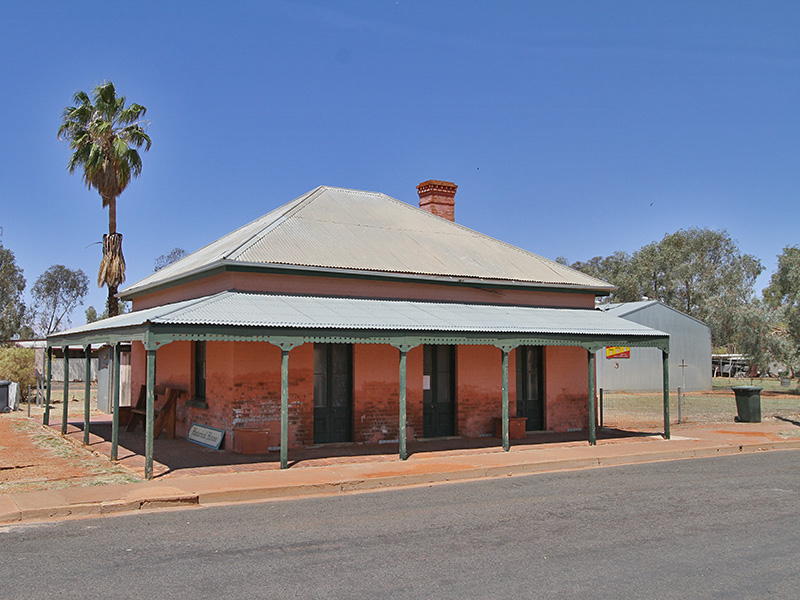 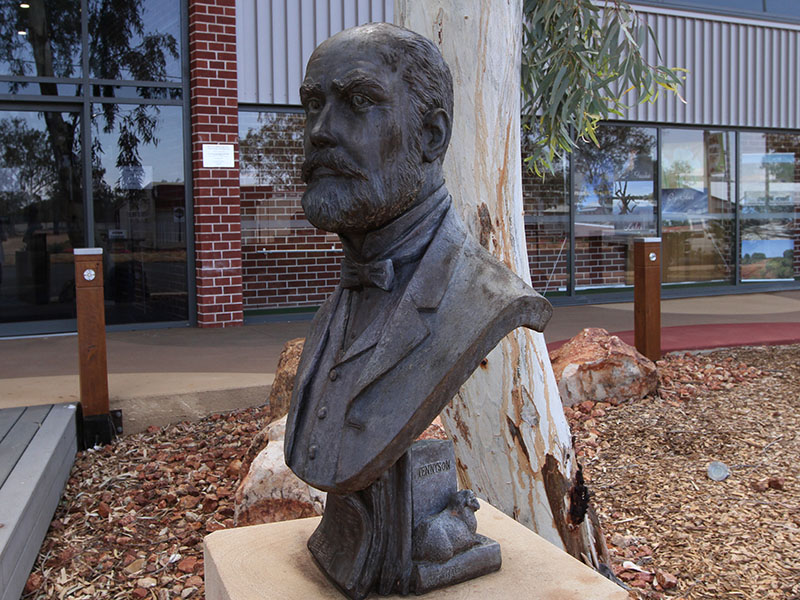 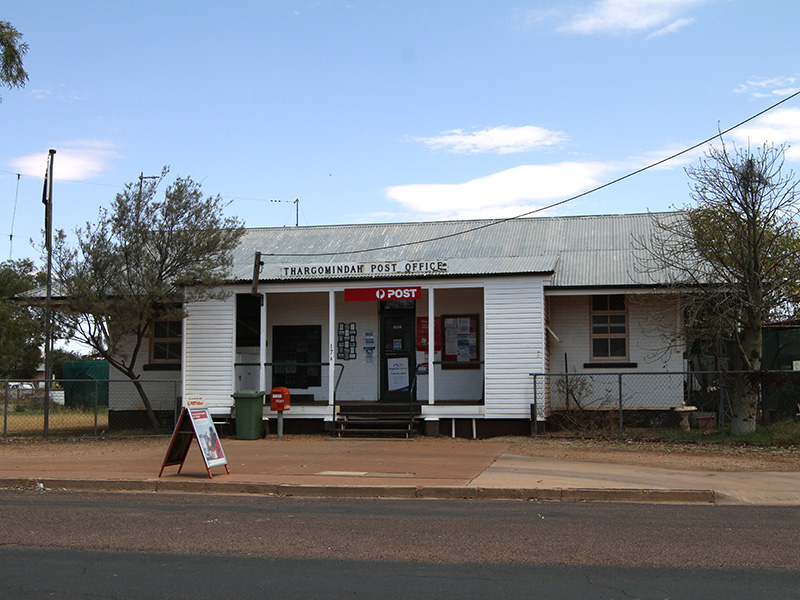 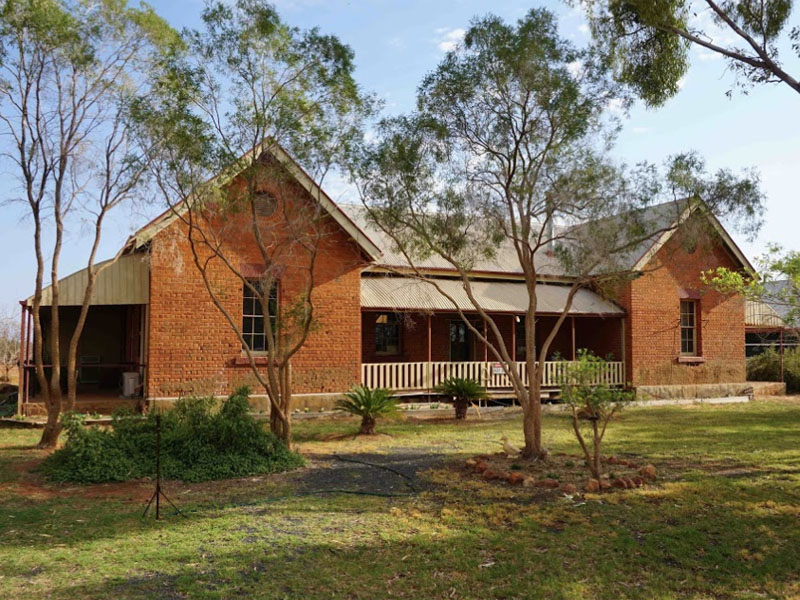 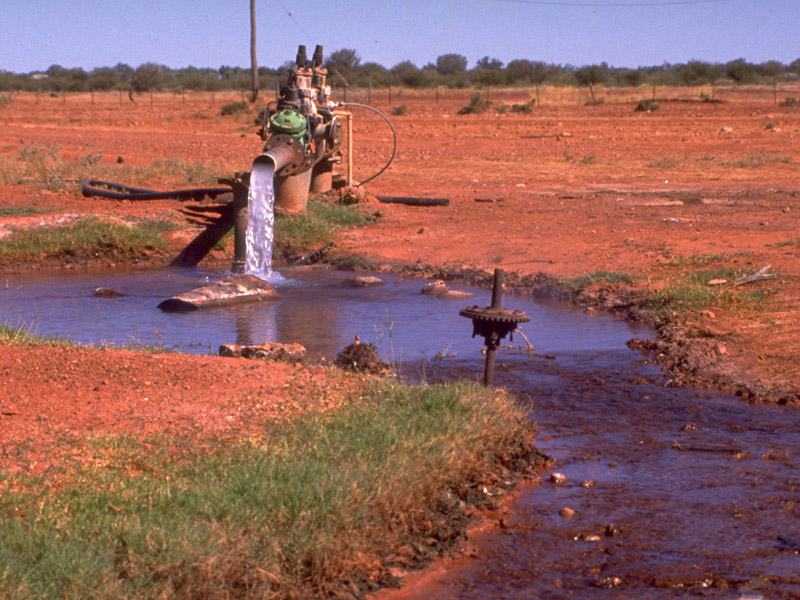 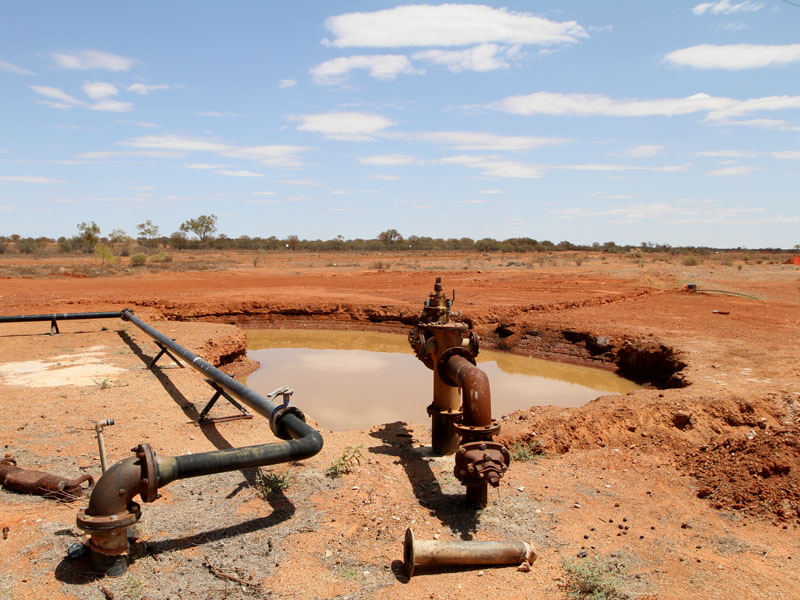 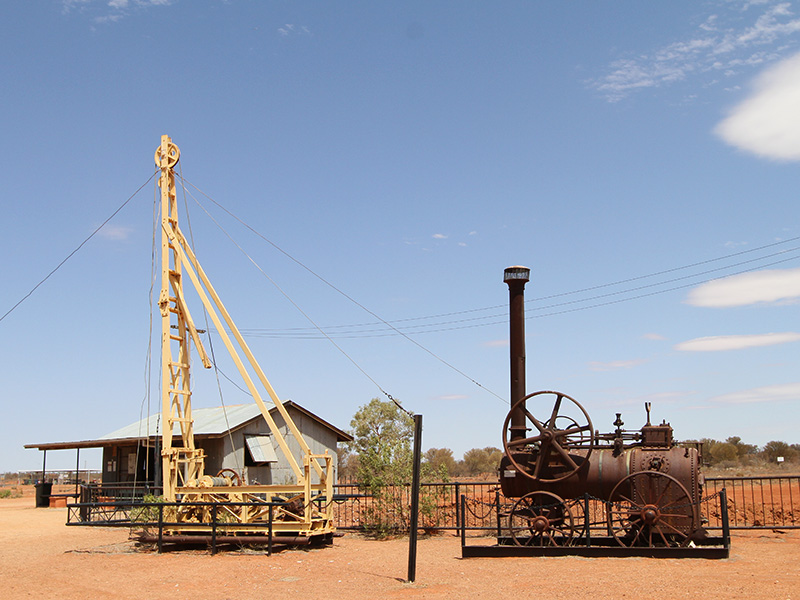 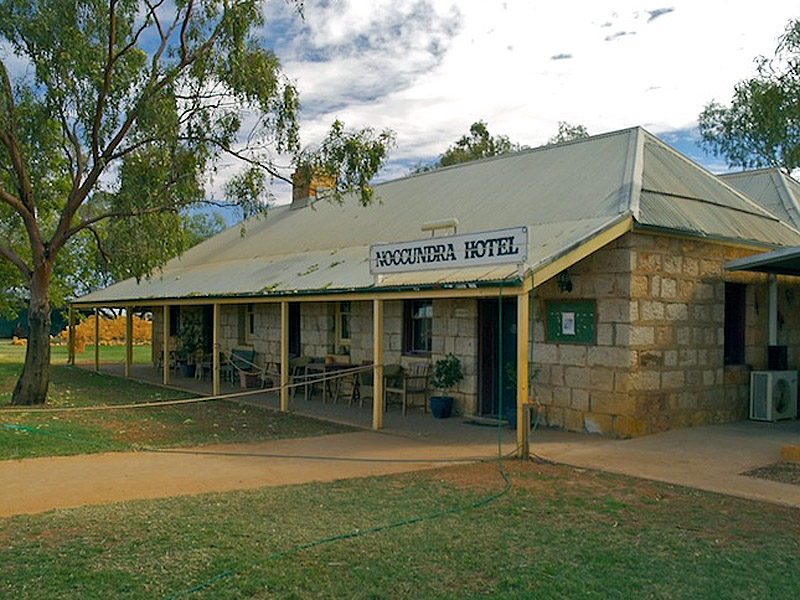 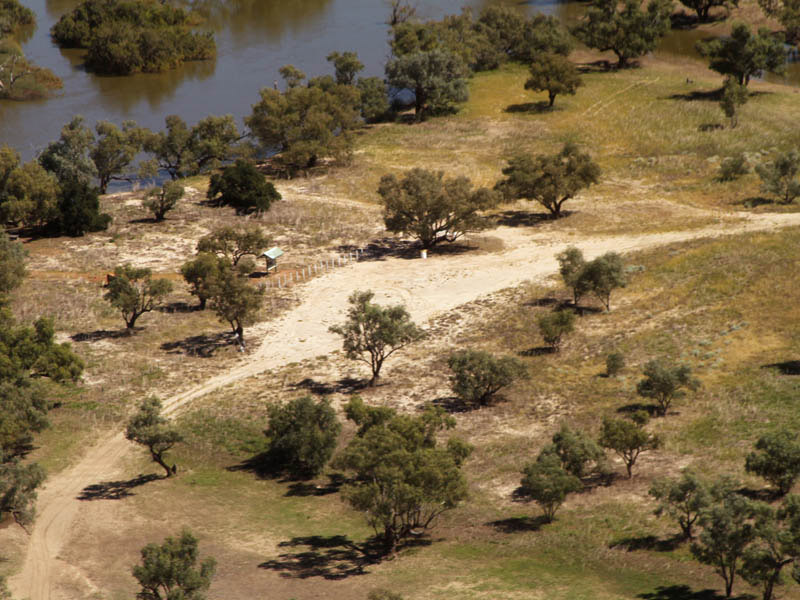