Historical Aberdeen Walk
There is a useful brochure - Historical Aberdeen Walk - which lists a total of 16 places of historic interest most of which are located along the main street (MacQueen Street).
These include (as listed on the brochure):
A. Jefferson Park
Jefferson Park  is land which was set aside over 100 years ago and is now the town's main sports and recreation venue.
B. General Store
Located at 52 MacQueen Street and now a private home, this general store has been a cafe, grocery, billiard room and barber's shop over the years.
D. Segenhoe Inn
Segenoe Inn, the most impressive historic building in town, is located on the corner of the New England Highway and McAdam Street. Now calling itself Segenoe Inn Historic Bed and Breakfast, it was built in 1837 by Thomas Potter McQueen. The inn was built on McQueen's land which had been named Segenhoe after the Segenhoe Manor where he had been  born in Bedfordshire in 1791. It was built with five bedrooms - two large parlours, the landlord's family room, a small parlour, double room downstairs, there were two dormitories upstairs for the male and female servants. The inn also had a detached kitchen, a tap room and storeroom. The backyard consisted of a 30 acre paddock of pasture and a 10 acre paddock for green barley grown for the horses. In 1889 the inn became a hotel and in 1905 it became accommodation for travellers and was named the Segenhoe Hotel. Today it is the most significant historic building in the town. Check out http://segenhoeinn.com.au/ for details and bookings.
E. Old Butter Factory and Mill
A short distance along Rouchel Road (pronounced 'roo-cawl'), just over the railway line, to the left, are the ruins of the old mill, built c.1840. It is believed to be the oldest mill of its kind still standing in Australia. 700 m further along the road, also to the left, are the remnants of an old butter factory which was built in 1897. 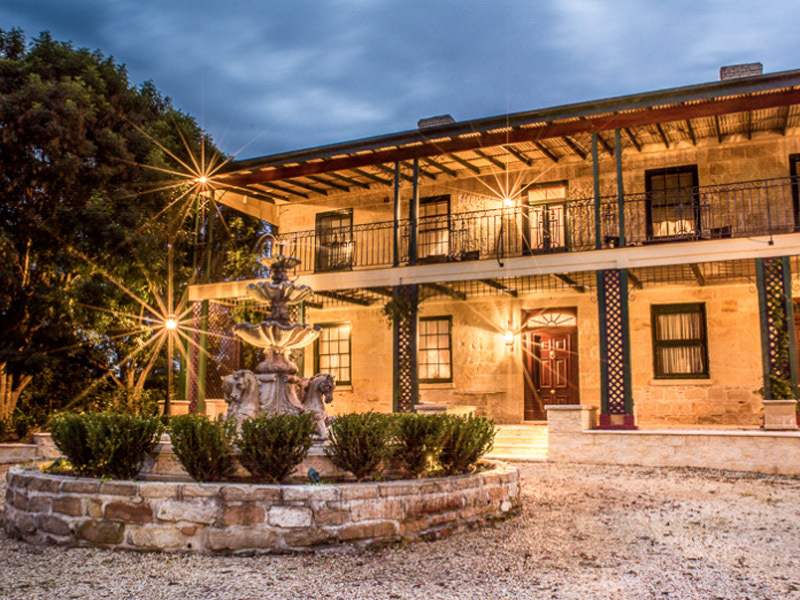 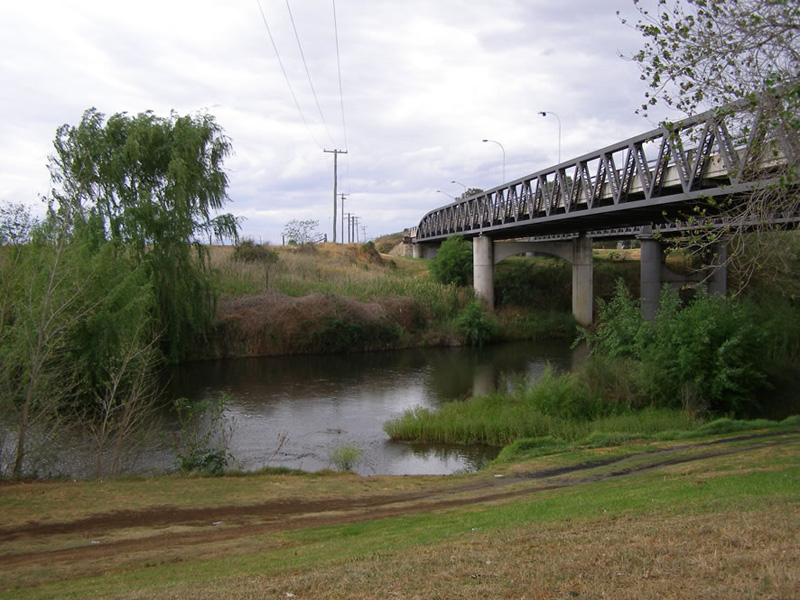 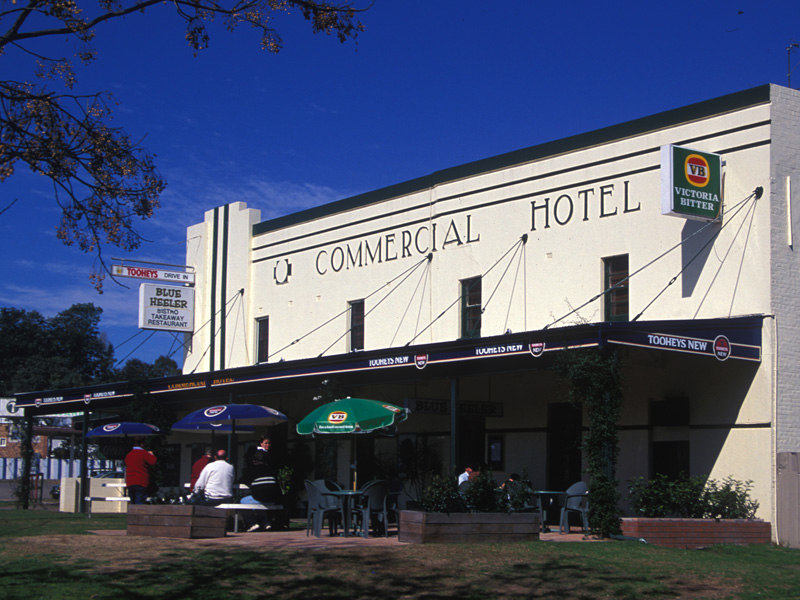 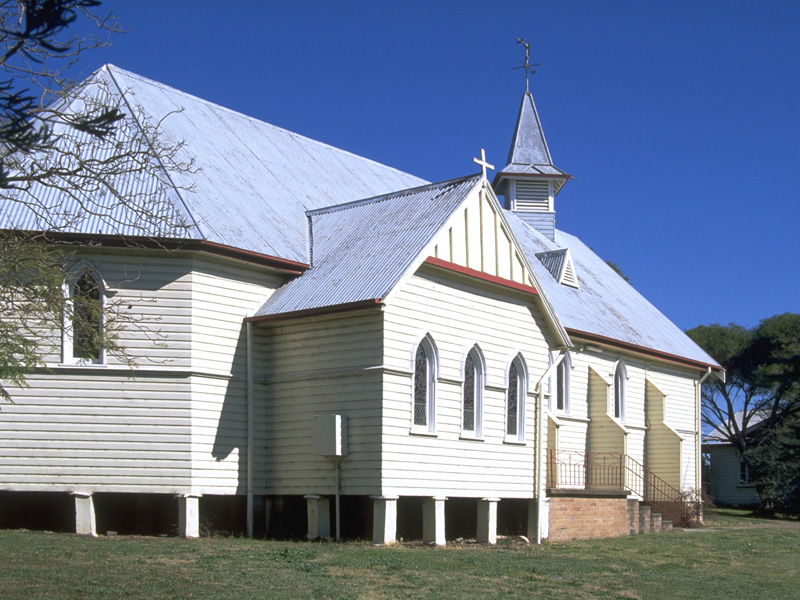 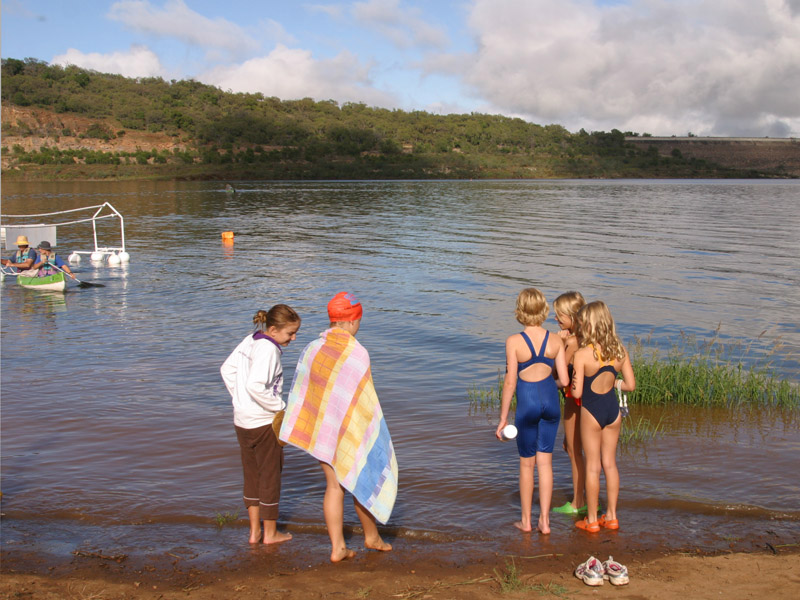 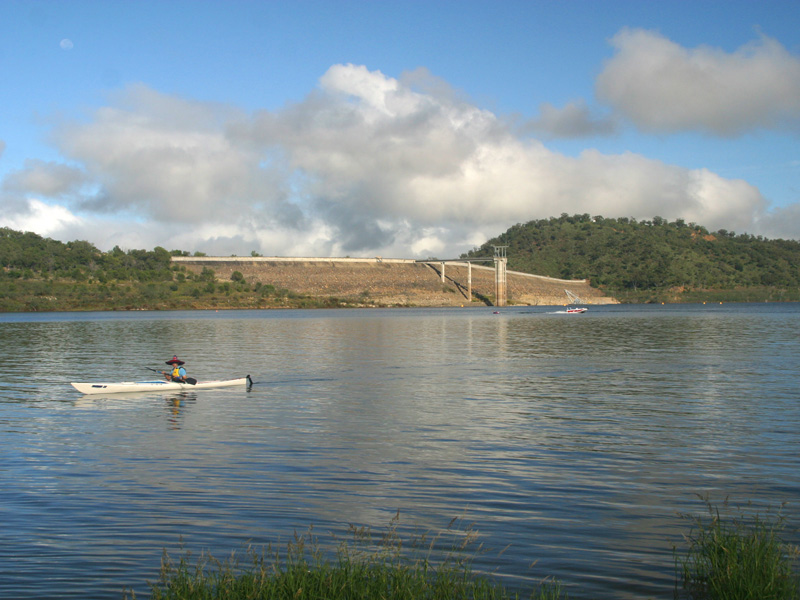