The Heritage of Australia describes the site: "The motifs themselves consist of a variety of geometric or non-figurative forms, such as circles, trellises, rows of dots etc. Many of the circles are parts of composite designs, with their interior spaces occupied by crosses, parallel lines or other circles. On a nearby site there were depicted the tracks of a large bird such as an emu. These motifs have been made by punching or grinding a series of holes into the surface of the calcerenite and then abrading the ridges between them so as to form deep incised lines. A few large pointed core tools of hard quartzite and basalt were found in the excavations and these might have been the chisels of the prehistoric sculptors." There is a particularly good overview of this Aboriginal art at https://tasmanianartsguide.com.au/artists/aboriginal-artists. 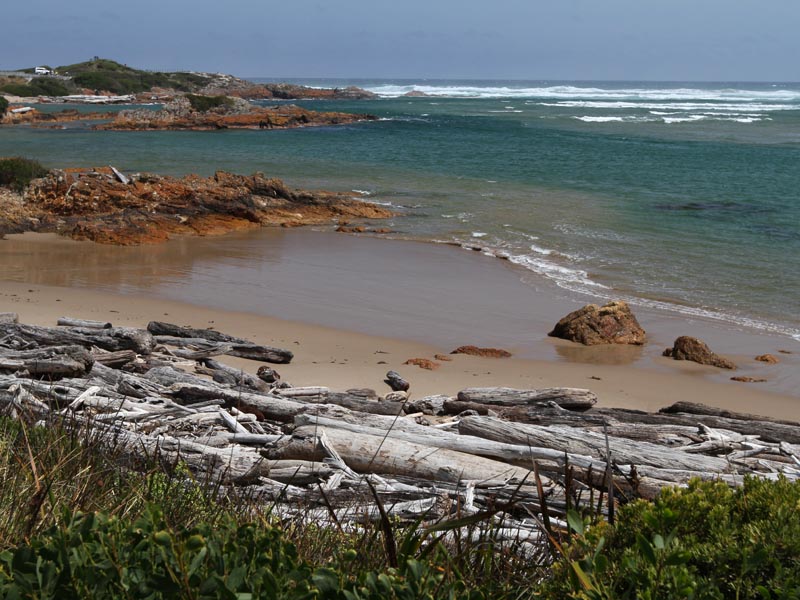 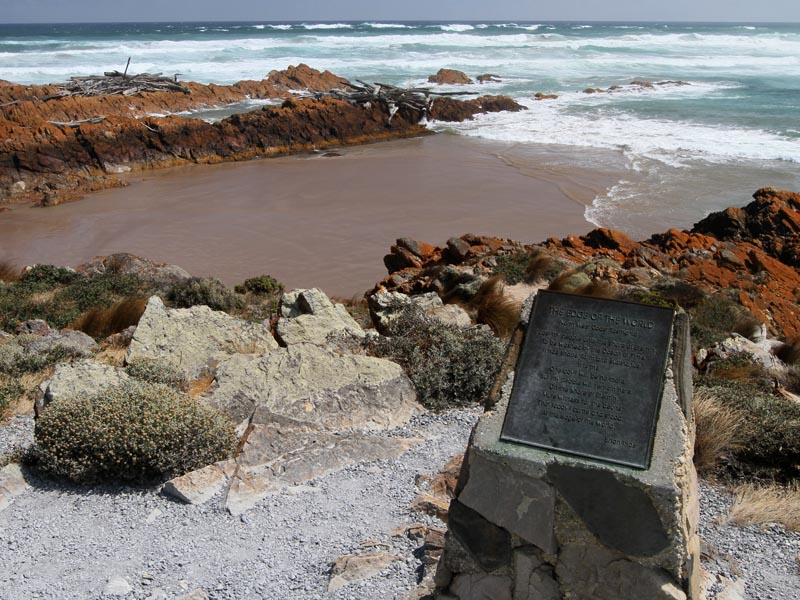 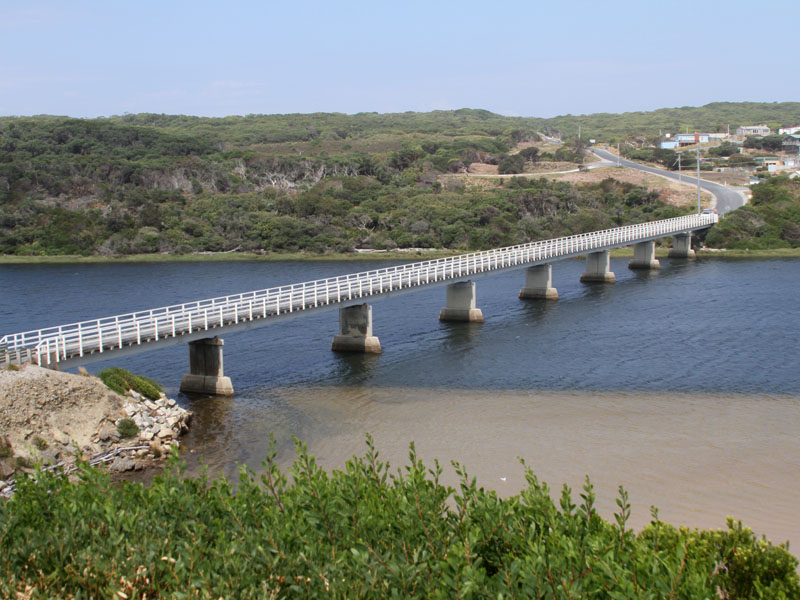 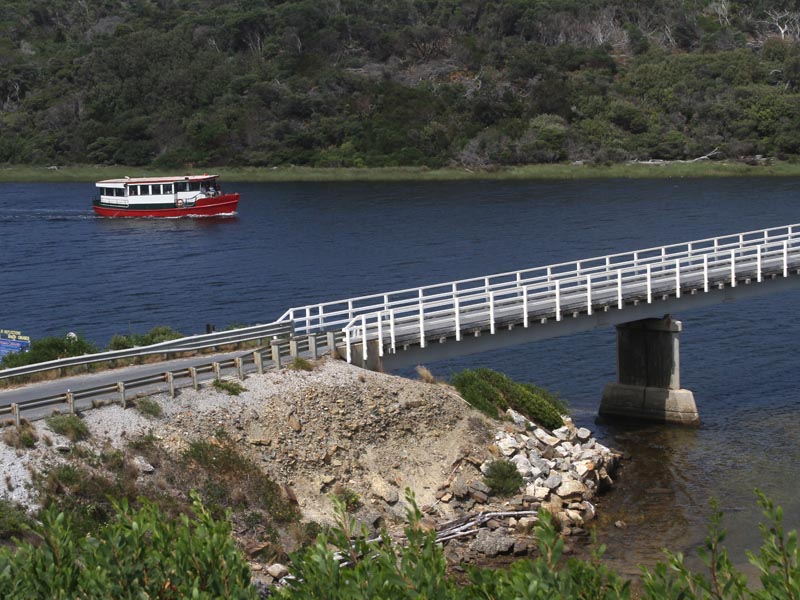 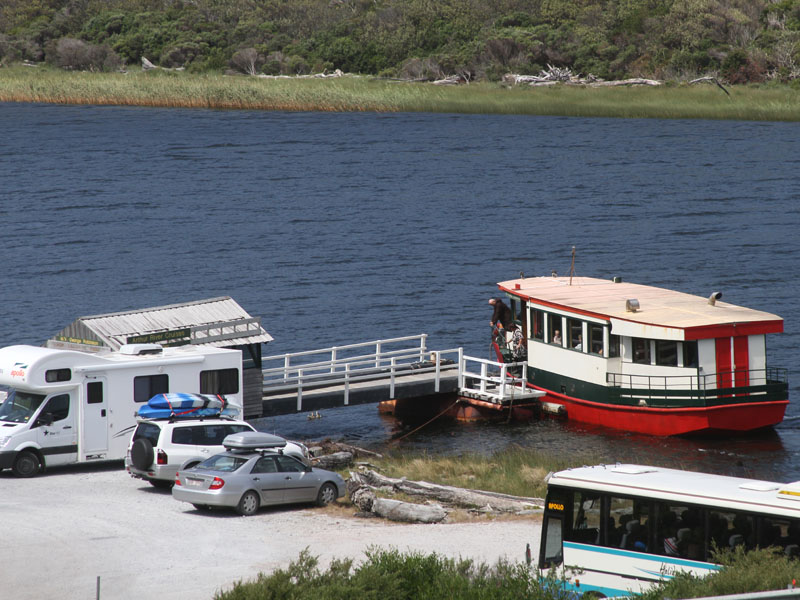 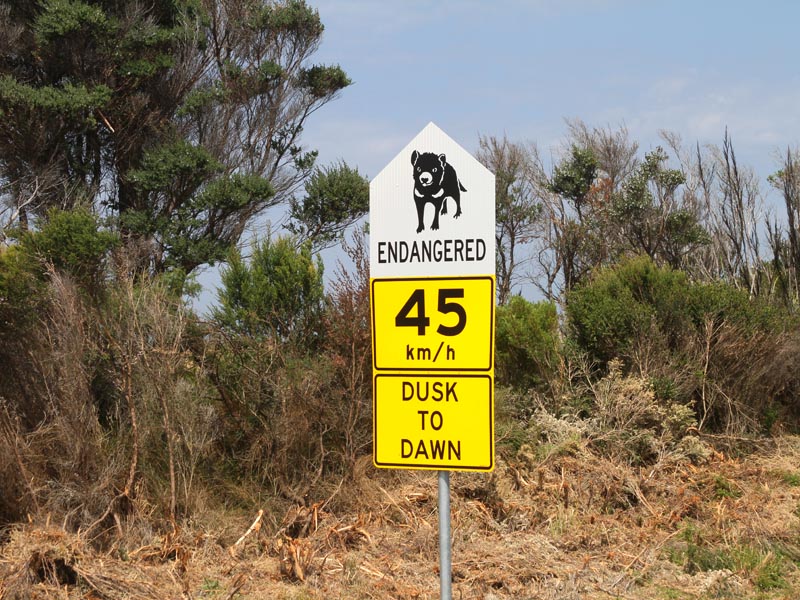