Fifty years ago Austinmer was one of the many coastal coal mining villages which lay to the north of Wollongong. With the decline of coal in the area and the arrival of a regular electric train service to Sydney it quickly acquired a certain chic charm. Commuters decided it was within their price range and still close enough to Sydney. Today it is the most popular beach north of Thirroul. Holidaymakers come for extended breaks and summer weekends. The seductive combination of a sandy 250-metre beach nestled between rocky headlands, rock platforms pockmarked with rock pools alive with sea creatures, two ocean pools (one for toddlers), comprehensive amenities, a beach edged by grass which is ideal for picnicking, a backdrop of 45-year-old Norfolk pines and cafes serving decent coffee, gelatos and inner city cuisine demonstrate  that its popularity is justified.

No one is sure how Austinmer got its name but it has been suggested that the local area was named Austinmere in 1887 by the local newspaper which claimed they had named it after Henry Austin, a director on the board of the Illawarra Mining Company.  That same year the local railway station was called Austinmer and this name was officially adopted in 1895.

Austinmer Beach
There's a great reason for visiting Austinmer: the beach. Not surprisingly it is the most popular beach north of Thirroul offering 250-metres of golden sand nestled between two two rocky headlands with broad rock platforms dotted with small rock pools full of sea life. The beach is patrolled by surf lifesavers from September to April. There are good changing/shower rooms and toilets and there are ocean pools (one for toddlers) at the southern end. Between the beach and Lawrence Hargrave Drive is a pleasant strip of green grass which is ideal for picnics and barbecues. There's adequate car parking.

Glastonbury Gardens
Above the northern headland is Glastonbury Gardens, a public park established in 1965.  It was the site of a colliery dam which is still visible.  It contains stands of  mature Phoenix canariensis, Sabal palms, Wild banana trees (strelitzia nicholai) and Norfolk Island pines (Araucaria heterophylla). An amusing and charming side note is that the park has a number of handsome water bowls for dogs made out of mosaics of coloured tiles.  Each has the name for a specific dog that was the original beneficiary.

Bushwalking
It is possible to walk from Austinmer through pleasant semi-tropical rainforest to the top of the Illawarra escarpment, leading to both Bulli Lookout and Sublime Point Lookout. Although it is a challenging walk the view from the top of the escarpment is spectacular and, if you are fit and healthy, well worth the effort. Check out http://www.environment.nsw.gov.au/nationalparks/parkWalking.aspx?id=N0620 for specific details. Look specifically for "Forest walk to Sublime Point track".

* In 1821 the first grant of land in the area was made to Cornelius O’Brien.  The property ran up the coast from Bulli north to Austinmer.

* A potential landholder, Robert Westmacott, met O'Brien in 1836. He applied for 300 acres of land at present-day Austinmer and convicts were employed to clear the land and a house, named Sidmouth, after his birthplace in Devon, was completed in 1837. The house which survived until the 1920s.  In 1846 Westmacott sold to James Hicks and moved to Parramatta.

* Hicks established a farm and an orchard, later he subdivided his property into 40-acre lots to encourage the creation of more farms and orchards.  By the 1860s a small rural hamlet had developed and this was known as North Bulli.  A school opened in 1867.

* By the 1880s, North Bulli was producing salt and blackberries for the Sydney market.  Coal was added when the Illawarra Coal Company established a mine at Austinmer in 1884.

* By 1887 a  260-metre jetty was built for shipping the coal. It was located  just north of Austinmer Headland at Fisherman's Beach. That same year the first wheeled vehicle successfully traversed Bulli Pass.

* The jetty was abandoned in the late 1890s.  It later partially collapsed then was destroyed by fire in 1915.  The coal mine eventually closed in 1895 when local supplies were exhausted.

* By the early 1900s Austinmer had become a health and holiday resort.

* The telephone and telegraph arrived in 1909 and the local lifesaving club was formed that same year.

*In 1963 the entrance to Austinmer colliery was bricked up.

The Wollongong region has two major visitor information centres. The first is located at Sublime Point just off the Princes Motorway, is known as the Southern Gateway Centre, and can be accessed by either going to http://www.southerngatewaycentre.com.au/ or tel: 1800 240 737. The second, known as the iHub Centre is at 93 Crown Street and can be accessed by going to http://www.visitwollongong.com.au/ or tel: (02) 4267 5910. Both these information centres can help with information about Austinmer.

The Austi Beach Cafe on the street (104 Lawrence Hargrave Drive) across from the beach has a good reputation. For more information check out http://austibeach.com.au/

The most comprehensive overview of Austinmer, particularly as far as photographs are concerned, is located on Facebook. Check out https://www.facebook.com/AustinmerHistoryPhotographs. There is also a detailed history at the Wollongong Library website: http://www.wollongong.nsw.gov.au/library/onlineresources/suburbprofiles/pages/austinmer.aspx 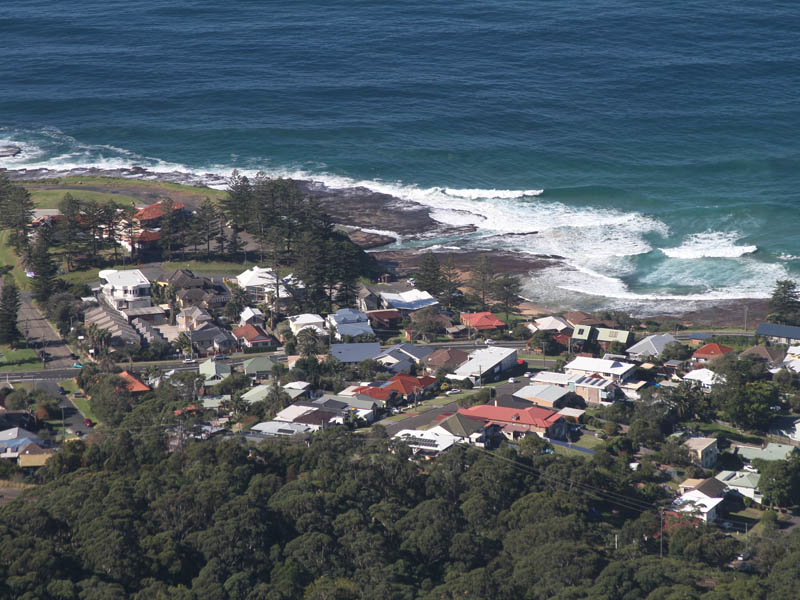 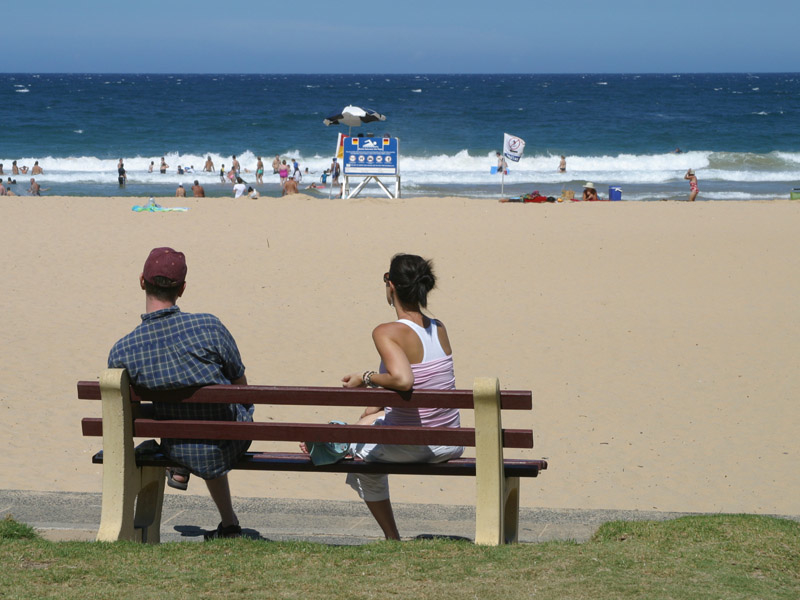 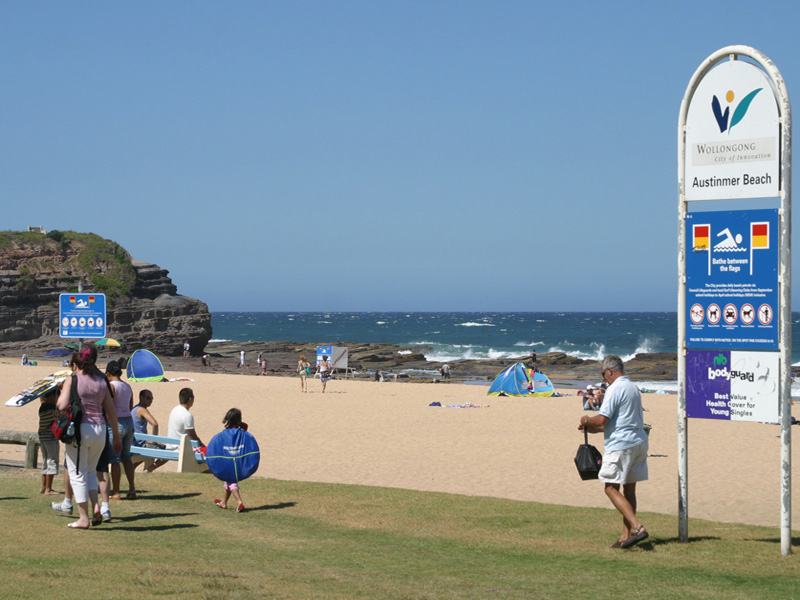