It is a comment on the northern sprawl of Greater Brisbane that Caboolture is now considered the northernmost limit to the city and, because of the regular fast train service to the state capital, it has become an important commuter township with a population of over 45,000 people. The local economy is based on tourism, retirement and the surrounding rural service industries which include mixed farming, timber, cattle and tropical fruit.

Caboolture is located 50 km north of Brisbane via the Bruce Highway.

The early settlers knew that the local Yuggara First Nations people used a word to describe a carpet snake or the place of a carpet snake but they didn't know how to spell it. So the word was variously spelt 'cabul', 'kabultur', 'kabul-tur' and 'rabultja' until, in 1848, someone decided  'Caboolture' was a sensible spelling.

Caboolture Historical Village
The town's main attraction is the excellent and extensive Caboolture Historical Village which is located on 4 hectares at 280 Beerburram Road. It is the product of hard work from the local historical society which was formed in 1959. The village is a constant work-in-progress with over 70 old buildings including a barber's shop, post office, police station, stable, chook house, shire hall, blacksmith's foundry, sawmill, lockup, and morgue. Fifty of the buildings are of historic importance. Among the 110,000 items in their extensive collection of memorabilia are such rarities as an 1802 toffee making roller; models of the ships in the First Fleet in the Maritime Museum (this exhibition is particularly impressive); an 1894 ambulance litter; a brick making machine and 73 old cars and trucks. There are often displays of blacksmithing and other traditional activities. More information is available on http://www.historicalvillage.com.au. It is open daily from 9.30 am - 3.30 pm, tel: (07) 5495 4581.

Abbey Museum of Art and Archaeology
It is rare outside the country's major cities to find a museum which can boast, as does the Abbey Museum (situated on Old Toorbul Road off Bribie Island Road 8 km from Caboolture), such wonders as "Can your curiosity resist a death mask from ancient Egypt or a rare armoured shoe from Olympia, Greece? Our internationally acclaimed collections of rare and significant artefacts ... from prehistoric hunters, the age of bronze and gold, Rome's iron legions, fierce Saxon and Viking invaders, plague-ridden towns, knights and manors, the clash between church and state, Europe's golden age of Renaissance, the Industrial Revolution and distant empires." This is a museum which claims, with justification, to have one of the finest private museum collections in Australia. The collection was originally curated by John SM Ward who founded a utopian religious order in Britain in the 1930s. Forced to close because of World War II the community moved to Cyprus but were forced to move again because of troubles on the island. They arrived in Australia in 1956 and settled in Caboolture in 1965. The result is a unique and atypical collection for rural Australia. The visitor can only marvel at such exotica as a display about the evolution of wheat, a collection of ancient axes from Austria and Switzerland, medieval manuscripts, a royal card case and diary once owned by the Queen Consort of King George V, and artefacts from ancient Egypt. The Abbey collection includes over 4500 separate items. It is open from 10.00 am - 4.00 pm Monday - Saturday, tel: (07) 5495 1652. Check out the website: http://www.abbeymuseum.com.au. Each winter they hold a Medieval Festival which includes a banquet, jousting, archery and a medieval market.

Caboolture Warplane and Flight Heritage Museum
Claiming to be 'Queensland's only flying warbirds museum', the War Plane Museum at 104 McNaught Road (it is beside the Caboolture airport) houses an extensive collection of operational World War II aircraft (notably a P51D Mustang, CAC Wirraway, SNJ-4, CAC Winjeel and Nieuport 17), military vehicles, World War II memorabilia and an audio-visual presentation. The museum's special appeal is that all the aircraft have been restored so that they can fly. It is open daily from 9.00 am - 3.00 pm, tel: (07) 5499 1144. Check out http://www.caboolturewarplanemuseum.com for more information.

* Before the arrival of Europeans the Caboolture district was inhabited by the Yuggara language group south of Kabul-tur and Gabbi Gabbi language group on the northern side.

* the area was not settled until 1842 because there was a 50-mile zone around the Moreton Bay penal colony and free settlement was illegal.

* The Caboolture area was first settled by Europeans in 1842. The first settlers were the Archer brothers who settled near Woodford in September, 1841.

* In 1864 crown land was sold to prospective settlers for £1 an acre. At the time only one sale of 31 acres was recorded.

* By the mid-1860s the district was settled by timber cutters and pastoralists who, beyond cattle grazing, were growing sugar cane, wheat, maize, corn and cotton with mixed success. The timber cutters had success with red cedar and bunya pines which were sent down the Caboolture River and shipped down the coast to Brisbane.

* By 1867 a tiny settlement had grown up to support the surrounding farmers. It was greatly assisted by the discovery of gold at Gympie. Caboolture became one of the many landing points for miners heading from Brisbane to the Gympie goldfields.

* By 1868 the town was being used as a stopover by Cobb & Co on their route from Brisbane to Gympie and Maryborough.

* The Caboolture Divisional Board came into existence in 1879. It became the Caboolture Shire Council in 1902.

* The nature of the town changed dramatically when in 1888 the railway line from Brisbane was opened. This line was electrified in the 1970s resulting in a huge influx of commuters.

* Today the Caboolture region has a population of over 135,000 people.

The Caboolture Visitor Information Centre is located on the Bruce Highway, Burpengary,tel: 1800 833 100. 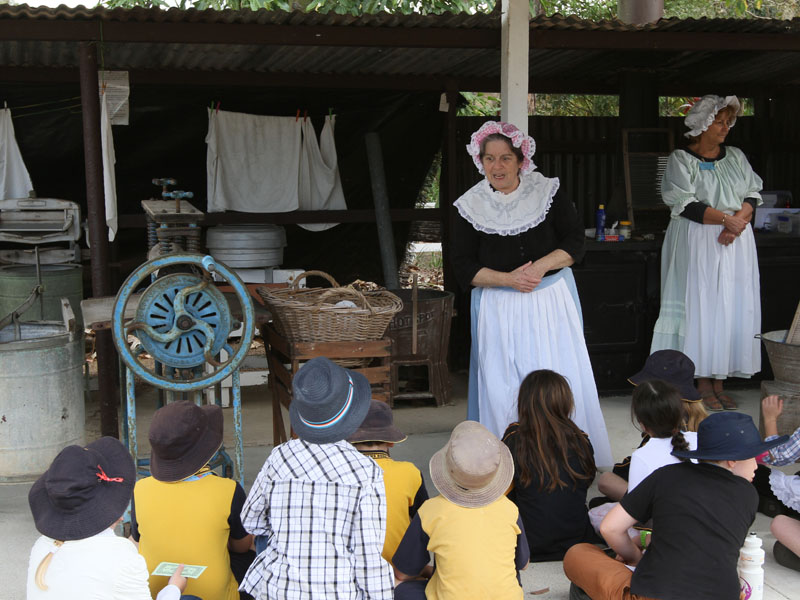 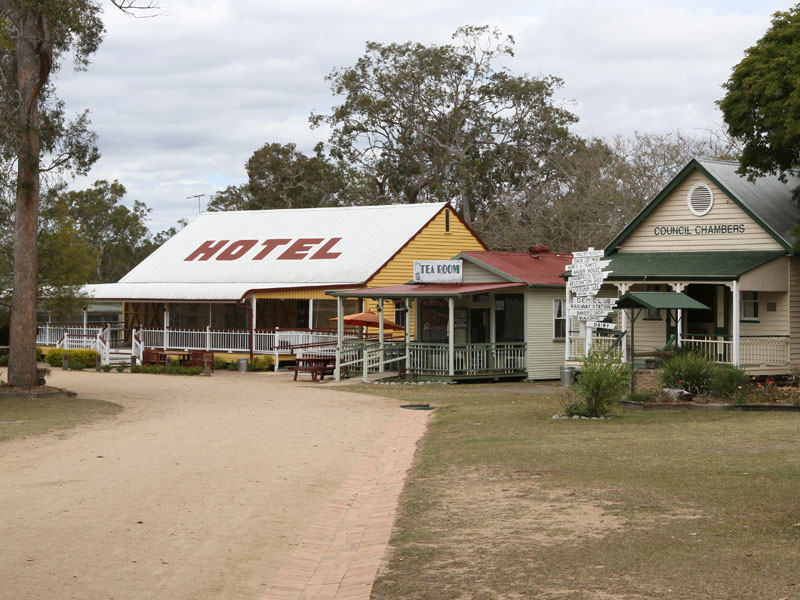 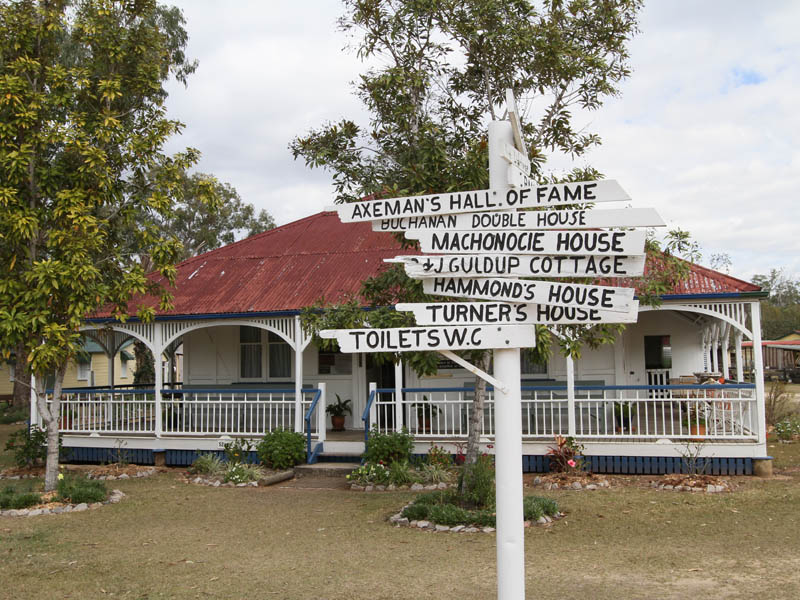 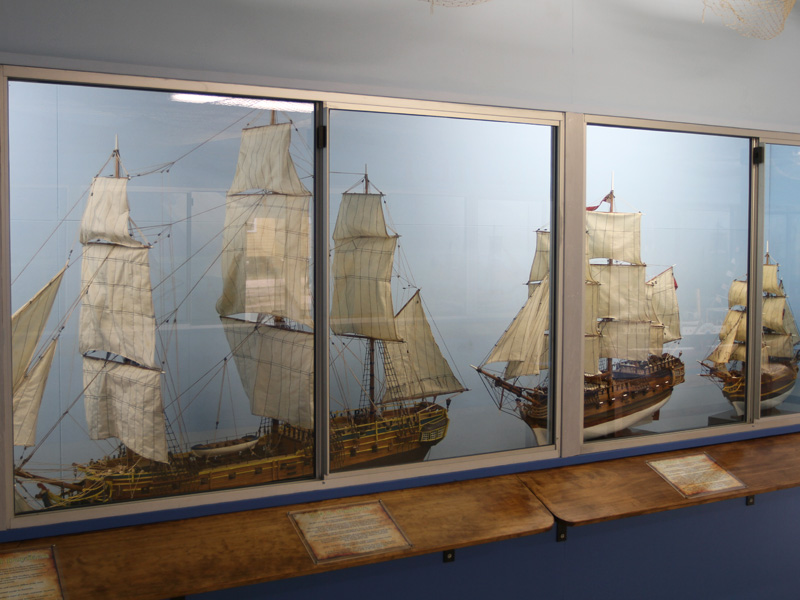 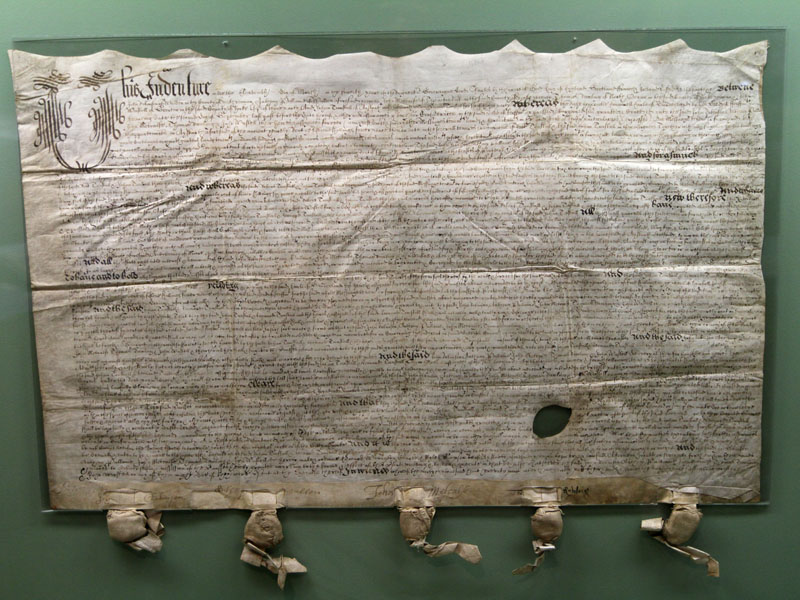 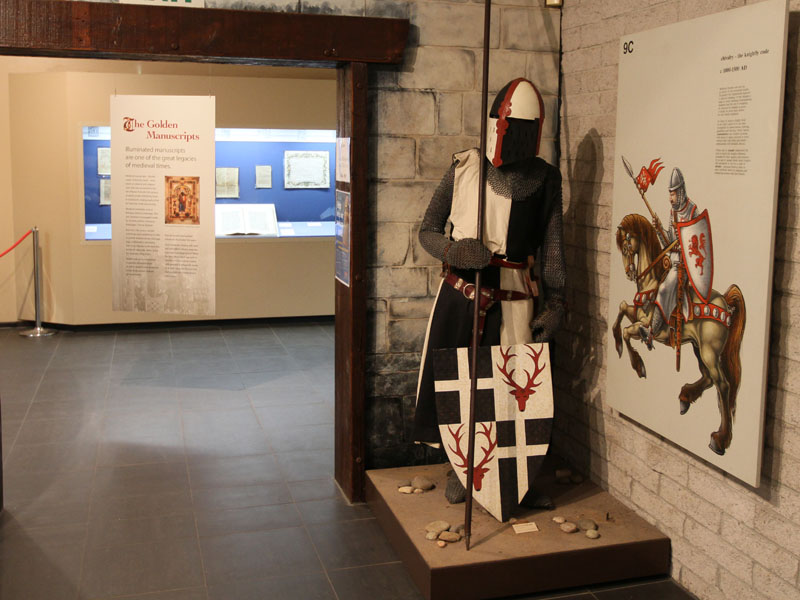