Small town, once on the Murrumbidgee, now between Narrandera and Hay.

Carrathool is a small village is situated on the Riverina plain five kilometres north of the Murrumbidgee River. The settlement was originally located on the river and was known as a bustling river port which served the district to the north that extended as far as Cobar. It was located at Boree Point where the Murrumbidgee River could be safely crossed. When the railway arrived the town moved 5 km north to where it is today. The main attractions in the town are the remarkable bascule bridge across the Murrumbidgee (one of only three left in New South Wales) and Pinkers Beach which is a popular holiday destination on the river.

Carrathool is located 675 km west of Sydney via the Hume and Sturt Highways.

It is believed that "Carrathool" is a Wiradjuri word meaning "brolga" or "native companion".

The Carrathool Bridge
The historic Carrathool Bridge is one of the last lifting bridges in Australia. It was built to replace the punt across the Murrumbidgee River and was completed in 1922. It is a bascule span bridge. There are a total of three bascule bridges - the others are at Narooma and Coraki. A bascule span bridge is a moveable bridge with a counterweight that continuously balances a span, or "leaf," throughout its upward swing to provide clearance for boat traffic. The Carrathool bridge is the only one still in existence which was built from timber trusses. The Narooma Bridge is the only one still working and it opens about five times a year. The Carrathool bridge has not opened to river traffic since the 1930s. For directions to the bridge see http://www.carrathool.local-e.nsw.gov.au/images/documents/carrathool/Maps/1581-CarrathoolA4.pdf.

Pinkers Beach
Pinkers Beach is an attractive sandy beach located on the Murrumbidgee River some 3 km south-east of town on the Hillston Road. It is a popular family destination which is ideal for picnics, barbecues, swimming and fishing. The area is known for its tall Red River Gums which line the Murrumbidgee and its extensive birdlife.

* Prior to the arrival of Europeans the area had been occupied by people from the Wiradjuri Aboriginal people for at least 20,000 years.

* The explorer Charles Sturt was the first European to pass through the area during an exploration of the inland river system in 1829. He noted the pine ridges and the richness of the soil.

* Carrathool began its life in October, 1852 when 1,200 ha were established as a way station serving travelling between Narrandera and Hay. They were located on the northern bank of the Murrumbidgee.

* River steamers started plying the Murrumbidgee in 1858 and stopping at the popular crossing at Boree Point. This was where the village would later develop. It was one of the first river towns along the Murrumbidgee.

* The Robertson Land Act of 1861 opened the land up to selectors who moved into the area.

* The railway arrived on the northern side of the river in 1882 and Carrathool West came into being, which is the site of the present township. That same year a Post Office was opened in the town.

* Carrathool, now served by both steamers and the railway, became an important Riverina port and railhead serving Hillston, Cobar, the copper mine at Mt Hope, and the sheep, timber, wool, cattle and wheat producers of the surrounding area.

* A bridge was built adjacent the punt in 1883, some pillars of which remain.

* A punt was established to cross the river. It was located where the bridge was subsequently built.

* The current 119 metre bascule bridge was built 1921-24. It is the last surviving example of a timber bascule lift span bridge and is heritage listed.

* The depression of the 1930s led to a decline in the productivity of the area.

* The bascule bridge last opened for river traffic in the 1930s.

* In 1934 the Carrathool shire headquarters were moved to Goolgowi.

There is no Visitor Information in the town but the Carrathool Shire Council, 190 High Street, Hillston, tel: (02) 6967 2555 does have a brochure on the town.

The local shire website has useful information. Check out http://www.carrathool.nsw.gov.au/visiting-our-area-carrathool/carrathool-carrathool and the Hillston site - http://www.visithillston.com/carrathool.htm. 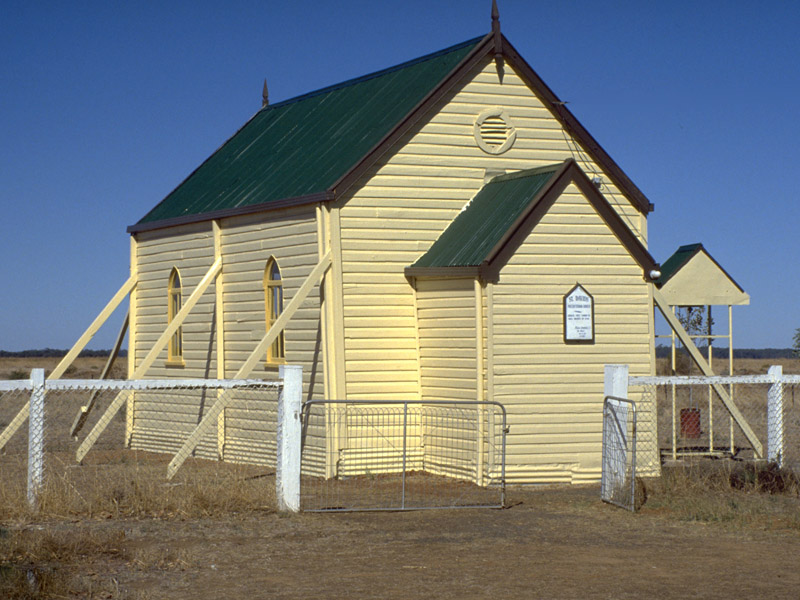 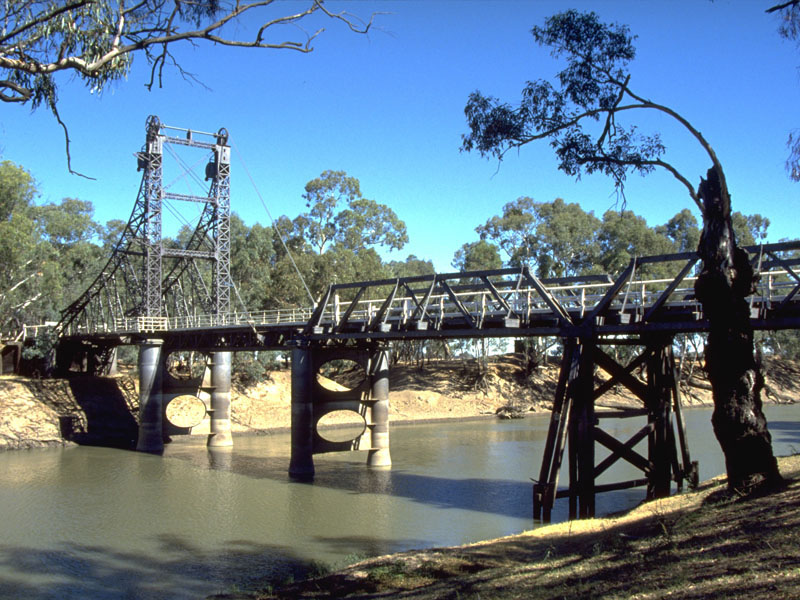