Coledale is one of the many historic coal mining villages which lie north of Wollongong and stretch along Lawrence Hargrave Drive. The villages all lie in a narrow band of relatively flat land between the sheer cliffs of the Illawarra Escarpment and the Tasman Sea. The main appeal of Coledale are the beaches - Coledale and Sharky's - which are edged by fascinating rock platforms which are dotted with small rock pools.  On the edge of the escarpment there are small areas of rainforest characterised by flowering eucalypts, cabbage tree palm, red cedar, lillypilly and tree ferns.

Coledale is located 68 km south of Sydney via the M1 (F6 - now the Princes Motorway), turning off at Stanwell Tops and driving south along the coast road. A more scenic route is via the Royal National Park. It is 79 km.

Coledale is an interesting example of the Australian tendency to name a town "the bleeding obvious" combined with what appears to be a spelling mistake. The name first appeared in 1902 when the railway station and a post and telegraph office were named Coledale. It is now accepted that everyone got it wrong. It should have been Coaldale.

Beaches
Coledale is an ideal summer destination as it has two good beaches - Coledale and Sharky's - and it is rarely overrun by crowds.  The appeal is obvious. Both beaches are long, have plenty of parking space and are edged by rock platforms. The main beach has a grassy verge which is ideal for picnics. It also has a surf lifesaving club and a good ocean pool.

The Comradeship Sculpture
An impressive sculpture is located on the northern headland above Coledale Beach. The reserve, with its glorious views over the Pacific, is dedicated to Mike Dwyer, a teacher, community activist and union leader who was President of the South Coast Labour Council from 1992-2000. When he died in 2001, after fighting cancer for 15 years, his friends were determined to honour his life. It is wonderfully fitting that the reserve is over the road from Coledale Hospital where Dwyer was born and where, in 1995, he led a three month-long campaign to stop it being privatised. The sculpture, titled Comradeship, is cleverly ambiguous. On an obvious level it is a sailing boat. On another level it looks like two cupped hands ready to enfold and protect the world.

* In 1770 Captain James Cook sailed up the coast. Cook attempted to land in the Illawarra but was forced to abandon his plans because of the heavy surf that was running at the time.

*  Land at Coledale was granted to John Carn, Robert Westmacott, and William Barton John Daly but there is no evidence they settled in the area. Thus Coledale, in the early days, was basically uninhabited bushland used for grazing cattle.

* Things began to change in the 1860s as Austinmer began to be settled and a bush track was cut between Bulli and Clifton in 1868. This rough track was improved between 1879-1886 with the advent of a coal mine at Coalcliff. It eventually evolved into Lawrence Hargrave Drive.

* The small population in the area increased when the North Illawarra Coal Company opened the North Bulli mine in 1886.

* A railway line between Wollongong and Clifton opened in 1887 but there was no railway station at Coledale.  The nearest station was Bulli.

* A mine opened in the area in 1889 but it closed  in 1898 due to underground water problems.  This mine evolved into the North Bulli Colliery (later renamed Coledale Colliery) which started operations in November 1903. The North Bulli Mine was successful and was soon employing 100 men. Coledale was surveyed in November 1903 and allotments sold by auction.

* Coledale finally got its railway station in September 1902.

* A coke works was built at Coledale in 1905, with fifty coke ovens producing 100 tons of coke each day. Another fifty were added by 1908. The mine was recognised as the third-largest in New South Wales in 1909.

* In 1907 the Coledale Progress Association was formed and in 1908 Anglican, Catholic and Methodist churches, as well as a local school, were opened.

* In 1910, John Simpson Kirkpatrick, the man with the donkey at the Gallipoli campaign, worked at the Coledale colliery.

* A Surf Lifesaving Club started in 1913 and electricity arrived in 1914.  Prior to 1914 only the Coledale mine manager had electricity in his home.

* The Coledale Hospital opened in 1915 and silent movies were being screened at the Empire Hall by 1917. The Empire eventually closed in 1959.

The Wollongong region has two major visitor information centres. The first is located at Bulli Tops just off the Princes Motorway, is known as the Southern Gateway Centre and can be accessed by either going to http://www.southerngatewaycentre.com.au/ or tel: 1800 240 737. The second, known as the iHub Centre is at 93 Crown Street and can be accessed by going to http://www.visitwollongong.com.au/ or tel: (02) 4267 5910. Both these information centres can help with information about Coledale.

When it comes to eating you can always picnic at the Mike Dwyer Reserve or, if you want a café, it is hard to beat Chedo's at 748 Lawrence Hargrave Drive, Coledale (4268 3000).

The Wollongong City Library has a detailed history of Coledale at http://www.wollongong.nsw.gov.au/library/onlineresources/suburbprofiles/pages/coledale.aspx 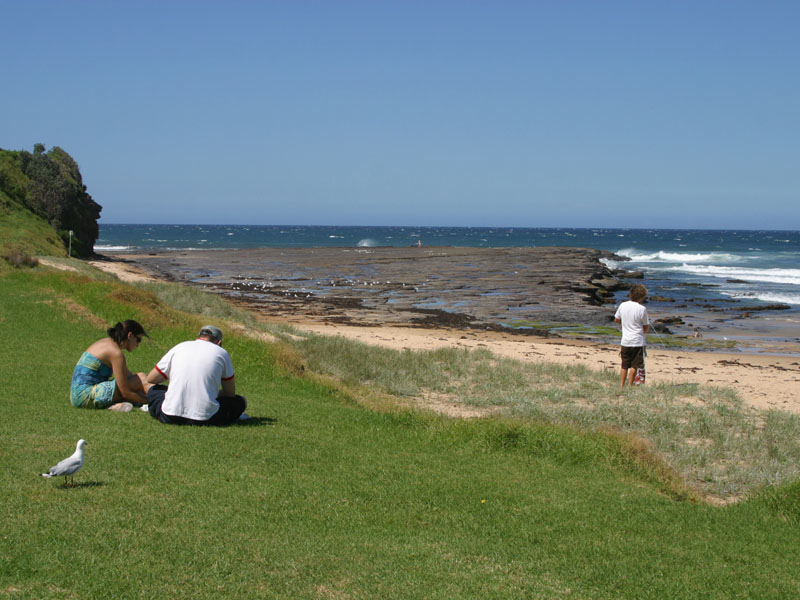 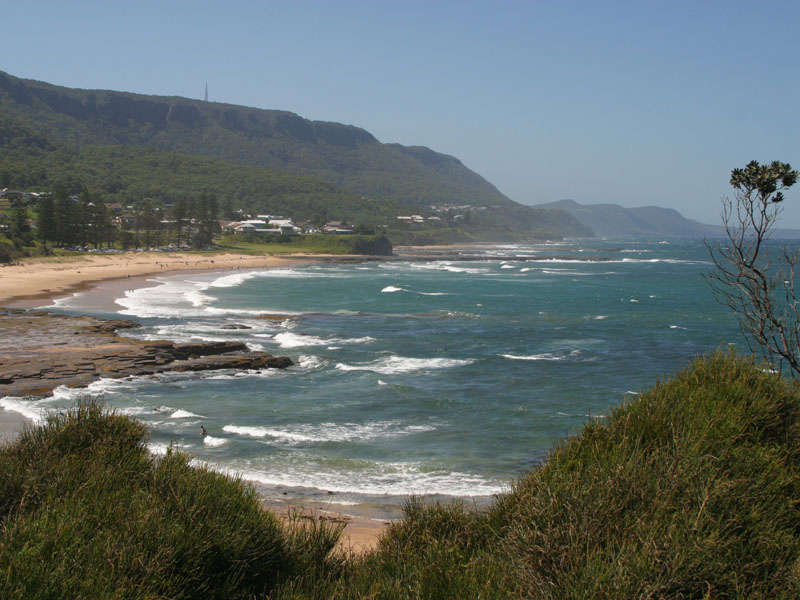 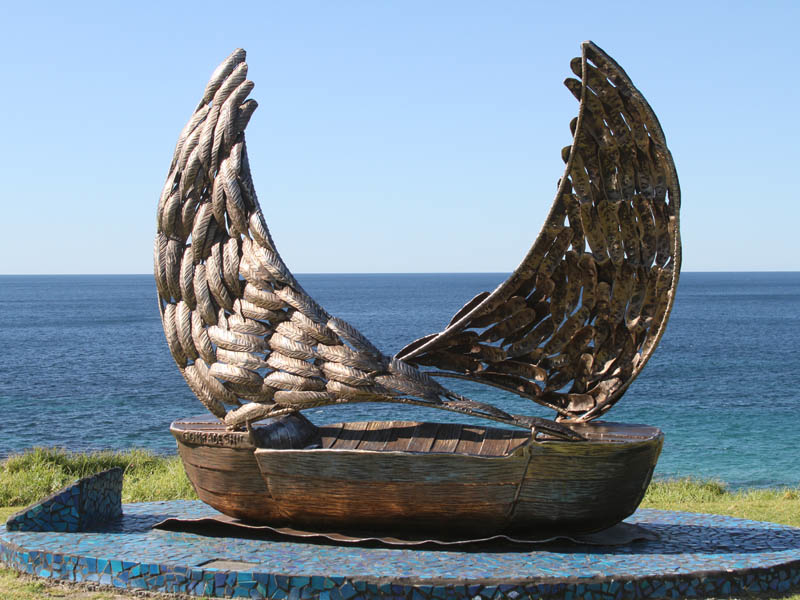