One of the gateways to the Stirling Ranges National Park.

Cranbrook, which proudly promotes itself as 'The Gateway to the Sterlings', is a small service centre for the surrounding sheep and cattle country. It has a single pub, some wheat silos and grain loading facilities. It is an ideal starting point for an exploration into the Heritage Listed Sterling Ranges National Park.

Cranbrook is located 330 km south-east of Perth on the Albany Highway.

Cranbrook started life as a railway siding. As such it was named Cranbrook by the Hon. J. A. Wright, Commissioner of Railways and Director of Public Works, who was in charge of construction of the railway station. He had been born in Cranbrook, in the English county of Kent.

Stirling Range National Park
The central appeal of the area is the beautiful and dramatic Stirling Range National Park which boasts 15 peaks over 900 m and 50 peaks above 600 m. It is the only significant mountain range in the southern half of Western Australia and offers the visitor jagged cliffs, sheltered gullies, superb panoramic views and a staggering 1500 species of flora - many of which grow nowhere else on the planet. There is a 42 km drive through the park, most of it on good dirt roads suitable for 2WD driving, allows the visitor to experience an area of great diversity and beauty.

The flora in the park is incredibly rich and it is reasonable to expect to see scarlet banksia, Cranbrook bells, dryandra, orchids, flowering gums and grass trees. It has been estimated that between August and November it is possible to see over 1000 species of wildflowers and the park is known to be home to over 180 species of birds including black and white cockatoos, eagles and emus. Hidden Treasures Dawn and Dusk Bird Walks led by Bird Life Australia volunteers depart daily at 8.00 am and 3.00 pm from Stirling Range Retreat’s office from mid-September to the 31st October. All revenues are donated to Bird Life Australia. tel: (08) 9827 9229.

Sukey Hill Lookout
Sukey Hill Lookout is located 5 km east of Cranbrook off the Salt River Road. It offers excellent, panoramic views of the salt lakes to the north and east of the town and the Stirling Ranges to the south. It is particularly impressive in the spring when the wildflowers are at their best.

* In 5 January, 1802 Matthew Flinders sighted the Stirling Ranges. He named them Mount Rugged.

* In 1832 Ensign Robert Dale led an expedition which passed through the area. Dale climbed Mount Toolbrunup.

* On 4 November, 1835 the Surveyor General John Septimus Roe named the range after Captain Stirling, the Governor of the Swan River Colony.

* During the 1840s the Colonial botanist, James Drummond, visited the Ranges a number of times and started collecting some of the 1,000 types of flora which characterise the Stirling Ranges National Park.

* The area was first settled in the 1860s when pastoralists started grazing sheep near Round Swamp.

* The settlement of Cranbrook came into existence in 1889 when the railway line connected the area to Albany.

There is a council website which provides information for visitors. Check out http://www.cranbrook.wa.gov.au/ 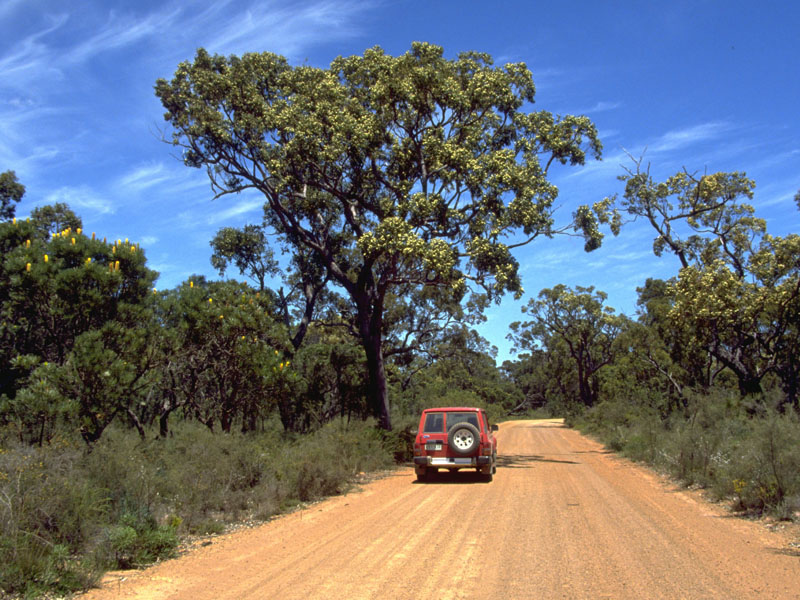 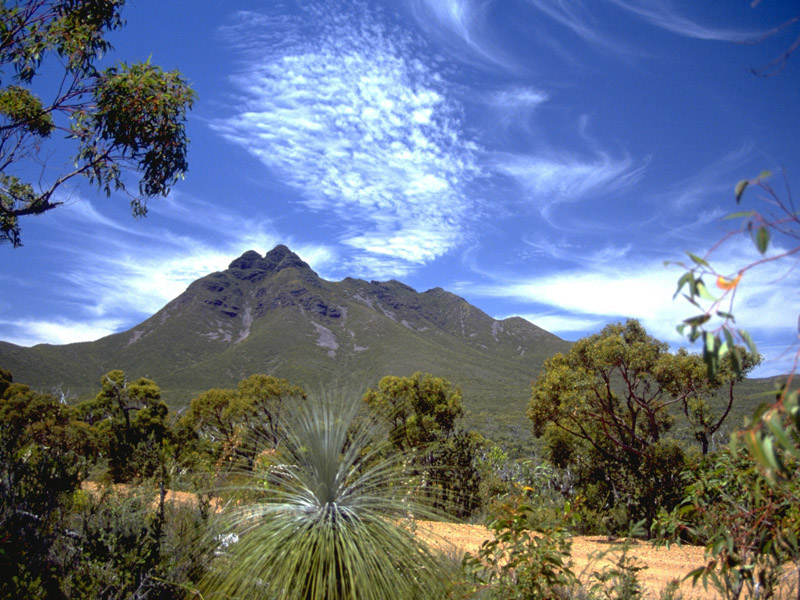