Small town on the edge of the Snowy Mountains - only town in NSW on the Snowy River.

Located on the cold and windy Monaro Plains, Dalgety is a tiny town which has the unique claim to be the only town in New South Wales on the banks of the famous Snowy River. It is surrounded by an area characterised by granite outcrops, sheep and cattle farming. The town itself is notable for its historic ruins. It was once an important crossing point on the route from the coast to the goldfields at Kiandra.

Dalgety is a small service centre, located on the Snowy River 51 km from Cooma and 451 km from Sydney via Canberra. It is 760 metres above sea level.

Dalgety is actually the third name given to this small village by European settlers. In the 1830s it was called Buckley’s Crossing after an early resident, Edward Buckley. In the late 1840s it became Barnes Crossing after a settler named Barnes and then, when it was surveyed in 1874, the surveyor officially named it Dalgety which was his wife's maiden name. She must have been pleased.

Historic Town & River Walk
The Dalgety Historic Town & River Walk, with a map of the town, is available at the Iona Gardens Cafe & Nursery and the Holiday Park. It is also available at the Cooma Visitor Information Centre. It lists a total of 26 places of interest around the town but many of them (like the Original Punt Crossing) are nothing more than locations. The brochure is only a list but outside many of the places of interest there are plaques with detailed information. Thus:
Police Station & Court House (1876)
The plaque reads: "Built by David Scarlett in 1876, the Police Station and Court House was the first public building in Dalgety. The cells at the rear of the building are dark with only one air vent. There is a room at the back where Constable Billy Rutherford (also a renowned tracker) lived. The 1880s was a period when many buildings were erected in Dalgety. 'The population numbers 23 persons or including the stations in the neighbourhood, about 100 in all.' - Bailliere's Gazeetteer, Cooma, 1866." It is private property ... as the sign on the front gate indicates.

Roman Catholic Church 'Our Lady Star of the Sea' 1878
Our Lady Star of the Sea Catholic Church was erected in 1878 on the top of the hill overlooking Dalgety. The NSW Office of Environment & Heritage website explains its importance: "Our Lady Star of the Sea is one of Dalgety's oldest buildings, it is an important landmark in the district and displays Gothic features from the Victorian and Federation periods. It is one of a significant group of stone Monaro churches and is regarded by the community as an intrinsic part of the Dalgety village." A castellated vestibule was added in 1920. It is located in Cooma Street. Check out http://www.environment.nsw.gov.au/heritageapp/ViewHeritageItemDetails.aspx?ID=2410005 for more details.

Iona Gardens Cafe & Nursery
Located on the corner of Barnes and Campbell Streets and surrounded by gardens this cottage, which operates as a cafe and the communal post office, was originally built as the home for the managers of the Horse & Jockey Inn (circa 1850). It is also a nursery and it has information about the history of the town.

Dalgety Bridge
Prior to the opening of the Dalgety Bridge across the Snowy River there was a punt. The bridge was officially opened on 30 September 1889 and a century later, as recorded on a brass plaque near the bridge, "residents of Dalgety, led by the children attending the Dalgety Public School, crossed the bridge accompanied by friends, local horse riders and carriages." The bridge is the second remaining bridge in a series of six designed by J A McDonald. These were characterised by metal lattice trusses and markedly rounded ends. The Dalgety Bridge is the only one to have two spans; all the others had three. The bridge carries a 4.6 metre roadway with timber decking on timber stringers and metal cross girders. The metal lattice trusses are continued over two spans, each of 42.8 metres. There are also ten timber girder approach spans, the full series of spans being 8 metres. The main piers are twin metal cylinders.

Buckley's Crossing Hotel
Built in 1889 it is a large hotel offering meals, accommodation and bar services. It has a number of fascinating photographs on the walls including one of politicians swimming in the river as they debate whether the village would make an ideal location for the national capital.

Snowy Vineyard Estate
Eight kilometres towards Cooma is the Snowy Vineyard Estate. The vineyard was first planted in 1984; today, it boasts that it is the coldest climate vineyard in Australia. The winery produces semi-dry and fruity wines, including Müller-Thurgau, Sylvaner and Riesling. The estate's microbrewery uses home-planted hops and water from the Snowy River to produce a variety of ales. It has a charming restaurant which overlooks the upper reaches of the Snowy River. It is open Wednesday - Sunday 10.00 am - 5.00 pm, tel: (02) 6456 5052. Check snowyvineyardestate.com.au for more details.

Dalgety As The National Capital
When it was decided that the Australian states would combine to form a new country there was a passionate debate as to where the national capital would be located. Eventually a compromise was reached between Victoria and New South Wales. The capital could be within the boundaries of New South Wales if (a) it was at least 100 miles from Sydney and (b) Melbourne could act as an interim capital until the national capital was built.
Between 1899 and 1907 many towns were nominated. Not surprisingly vested interests loomed large. Some towns were nominated due to the partisan interests of local politicians and others were nominated by locally formed Federal Capital Leagues.
Politicians started evaluating the locations. In 1902 they undertook a series of inspection tours of possible sites; senators in March and House of Representatives members in May. Sites visited included Albury, Armidale, Bathurst, Bombala, Dalgety, Goulburn, Gundagai, Lyndhurst, Orange, Queanbeyan, Tumut, Wagga Wagga and Yass.
In December 1902, William Lyne (the Commonwealth Minister for Home Affairs) established a Capital Sites Inquiry Board which, the following year, was elevated to the status of a Royal Commission.
The members were asked to 'inquire into and examine the sites proposed for the seat of government of the Commonwealth' in localities that included Albury, Armidale, Bombala, Lake George, Orange and Tumut, and to rank these sites in terms of accessibility, communications, climate, topography, water supply, drainage, soil, building materials, fuel and general suitability. The commission presented its report on 17 July 1903, with Albury winning out as the preferred site.
Dalgety was added to the list of sites at the request of Austin Chapman, Federal Member for Eden–Monaro, whose electorate included Dalgety. The commission presented a second report on Dalgety on 4 August 1903.
If you go to Buckley’s Crossing Hotel they have a fine collection of historic photographs … and one of those photos is of politicians swimming in the Snowy River. They decided the water was too cold and thus Dalgety was crossed off the list.

* Prior to the arrival of Europeans the district around Dalgety was inhabited by Thaua and Ngarigo Aboriginal people.

* Dalgety was originally known as Buckley’s Crossing (hence the name of the town’s solitary hotel) as Edward Buckley had established a farm in the area as early as 1832.

* In 1848 the name of the town was changed to Barnes Crossing when a man named Barnes moved into the area. It was, at the time, the only safe crossing of the Snowy River.

* By 1864, in the wake of the gold rushes, the town had a population of 23 and a punt was operating across the river.

* The town was surveyed in 1874 and officially named Dalgety after the maiden name of the wife of the surveyor J.R. Campbell.

* In 1904 it was named as the site of a future national capital.

* In 1908 the site for the national capital was changed to Canberra.

* In 2007 there was some discussion about reducing the flow of water into the Snowy River.

* Today it is a very tiny settlement with probably no more than 40 or 50 houses.

The local Chamber of Commerce has its own website - http://dalgetysnowyriver.com.au - which has useful information about the town. 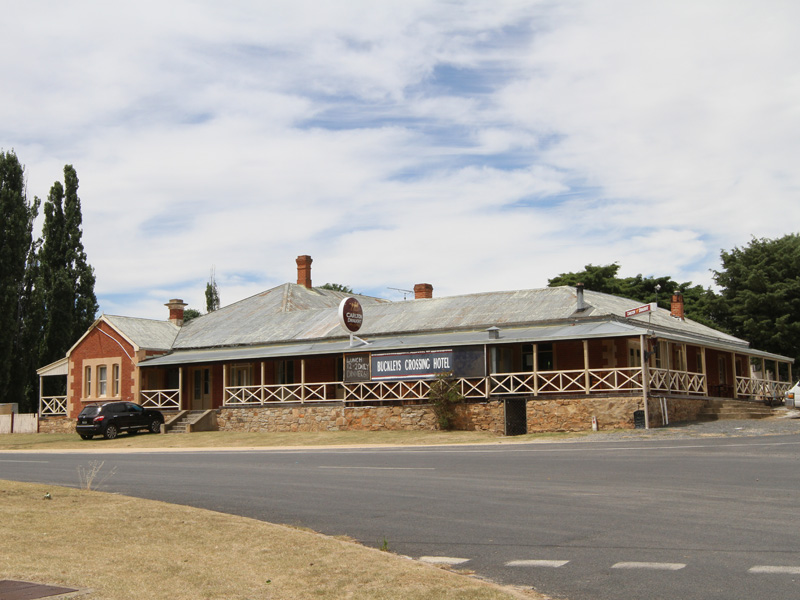 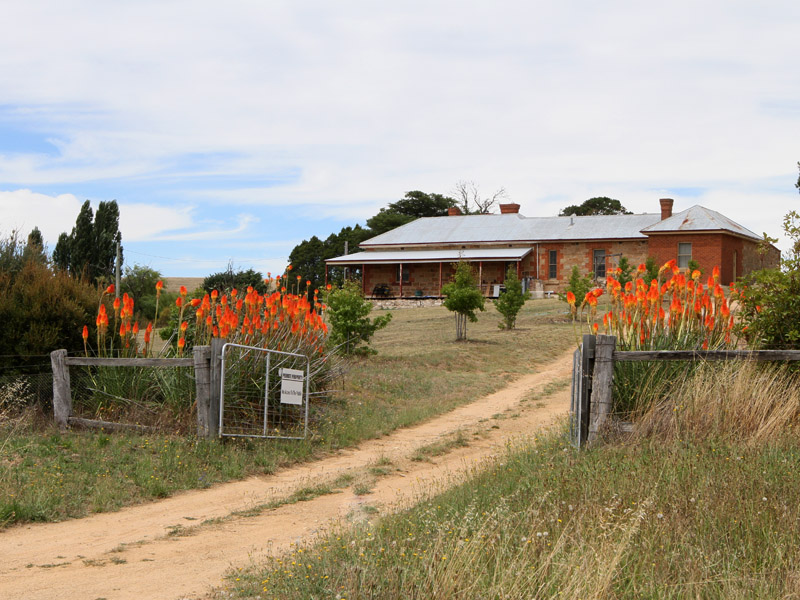 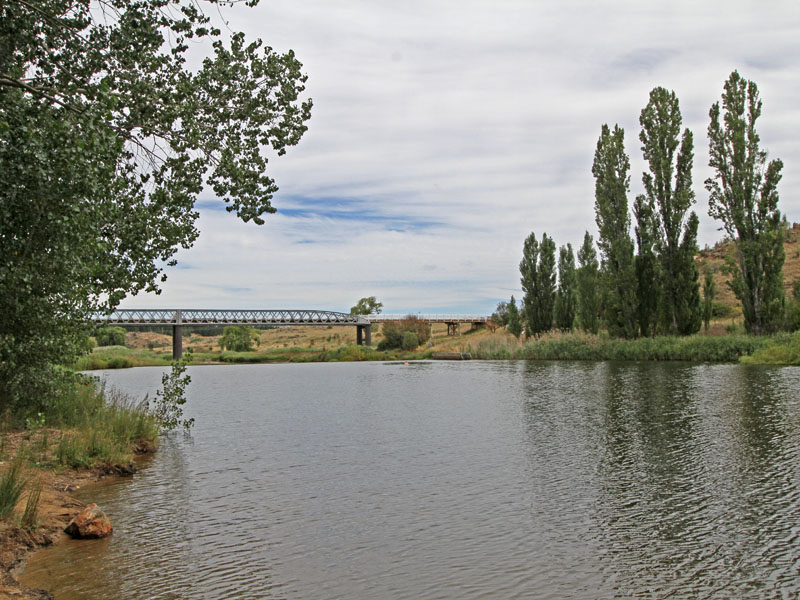 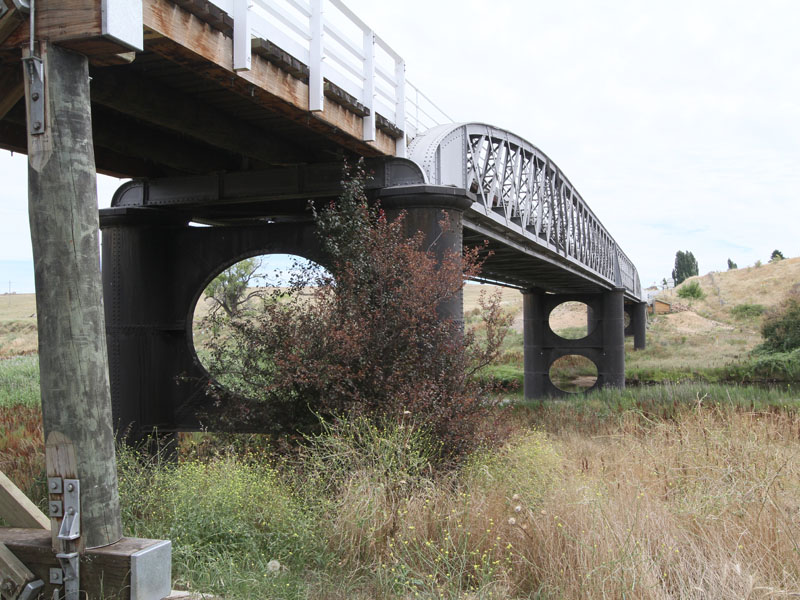 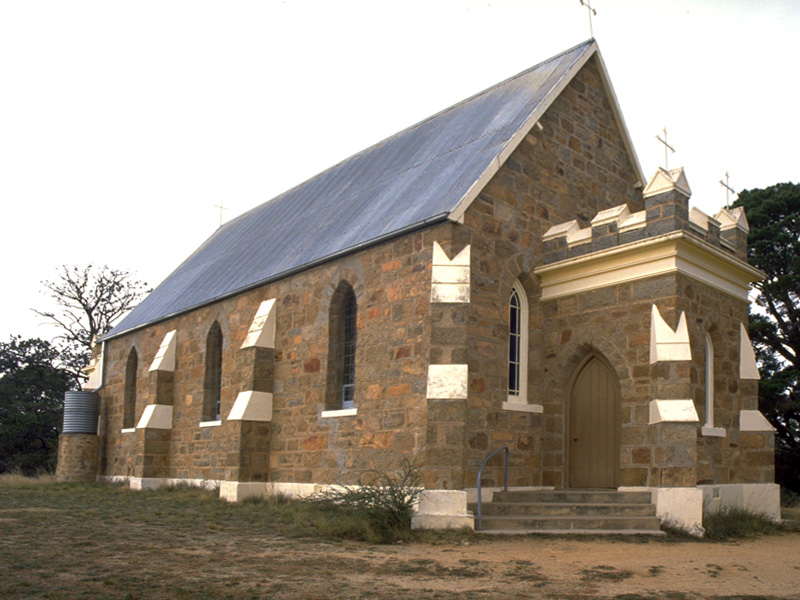 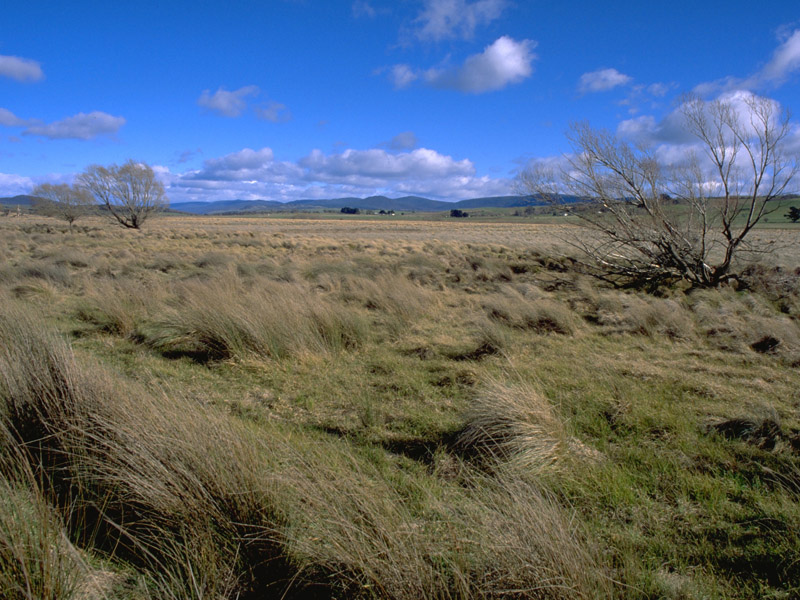 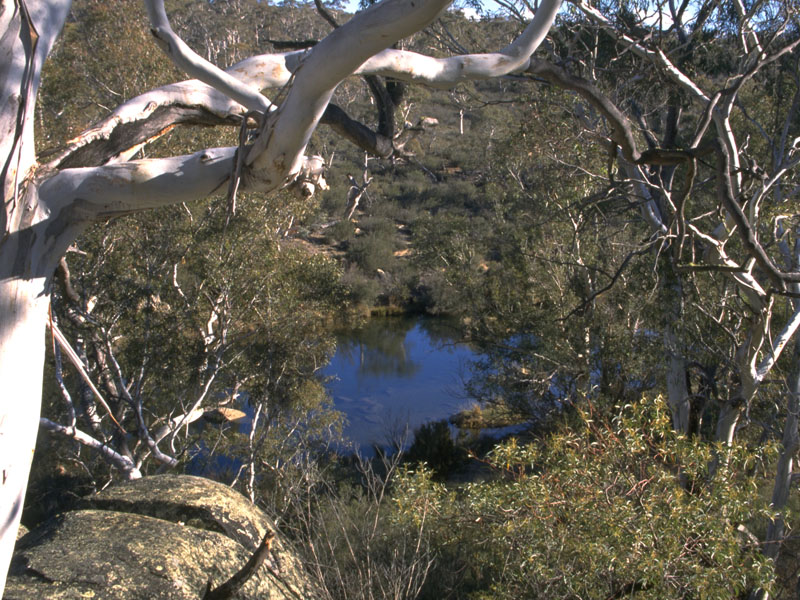