Small and quiet rural service centre in the Riverina

Finley is a quiet Riverina town which acts as an important service centre for the Berriquin Irrigation Area that surrounds it. The district supplies wool, wheat, fat lambs, rice, dairy products, vegetables, cereals, canola, cattle and pigs to the Sydney and Melbourne markets. The visitor will find the Finley Railway Museum genuinely interesting and the local parks, particularly those beside the lakes and lagoons, are ideal for travellers wanting to stop for a picnic.

Finley, which is 107 metres above sea level, is located 659 south-west of Sydney via the Hume, Sturt and Newell Highways and 295 km north of Melbourne via Shepparton and Tocumwal.

It is claimed that the local Wiradjuri Aborigines called the area "Carawatha" meaning "place of pines" but when a settlement was established it was named Finley after Surveyor F.G. Finley who surveyed 1.2 million hectares of the area in the 1870s.

Finley Lake and Mulwala Canal
The main street of Finley crosses the hugely important Mulwala Canal which, at 155 km, is the longest irrigation channel in Australia. The town was created when the surrounding area was properly irrigated and so it is not surprising that at the northern end of town there is a Wheels of Prosperity display, with a waterwheel as a symbol of water's importance to the town and district. The landscaped foreshores of artificially constructed Finley Lake are a monument to its conversion from a swamp. Finley Lake is ideal for picnics or barbecue. There is also a wharf, a boat ramp, a pool, a gardens area and children's play facilities.

Mary Lawson Wayside Rest and Historical Museum
Mary Lawson Wayside Rest, at the south end of town, also has playground equipment, toilets and picnic facilities. Nearby is a log cabin replica of a pioneer home run by the historical society with a display of local historical material, including antiquated pumping equipment and machinery. Nearby is the Finley Historical Museum which documents the history of the local area with photos and vintage machinery. If the museum has to be opened tel: (03) 5883 1374 or (03) 5883 1907.

Finley Railway Museum
If you are interested in railway history this museum, created by volunteers, has an extensive display of memorabilia. It is located on Endeavour Street and for opening times check (03) 5883 1188. "Finley Railway Precinct is of state significance as a rare and highly intact pioneer railway station precinct that has the ability to demonstrate the history and design of the first pioneer branch lines in NSW and the change from British to American railway construction techniques during the 1890s. The site is historically significant for its ability to demonstrate the NSW Government’s ambitious programme to open up the agricultural regions of the state to commerce and communication in the late 19th century and the intense competition between states for trade." There is a very detailed explanation of the history of the railway station (of which that quote is a small section) at http://www.environment.nsw.gov.au/heritageapp/ViewHeritageItemDetails.aspx?ID=4801283.

* Prior to the arrival of Europeans the Wiradjuri Aborigines lived in the area and called it "Carawatha" which reputedly meant "place of pines".

* Squatters from the Port Phillip district moved north into the area in the early 1840s The town grew on land which had been leased to the whaling entrepreneur, Benjamin Boyd, for his 'Tuppal' station.

* The first building on the future town site was a shepherd's dwelling known as the Murray Hut. It was located between Jerilderie and Tocumwal at the junction of two stock routes adjacent a swamp which has been turned into Finley Lake.

* The local post office, known originally as Murray Hut, was opened in 1881.

* Wheat cultivation developed in the district but the rainfall was low and unreliable.

* The railway reached the town on 16 September, 1898 and a timber railway station is built.

* By 1921 census there were over a thousand people in the district.

* The district was adversely affected when a drought struck in 1927 followed shortly afterwards by The Great Depression.

* The construction of the Berriquin Irrigation Area, of which the Mulwala Canal was a vital component, began in 1935.

* In 1941 grain silos were built beside the railway line to meet the demand from the local grain growers.

* After World War II the district prospered. Irrigation became reliable and the town was strategically located at the junction of the Newell and Riverina Highways.

The closest Visitor Centre is the Tocumwal Visitor Information Centre, 2-4 Deniliquin Road, Tocumwal, tel: (03) 5874 2517. There is useful information at the Finley Railway Precinct.

There is a useful local website. Check out http://www.Finley.org.au. 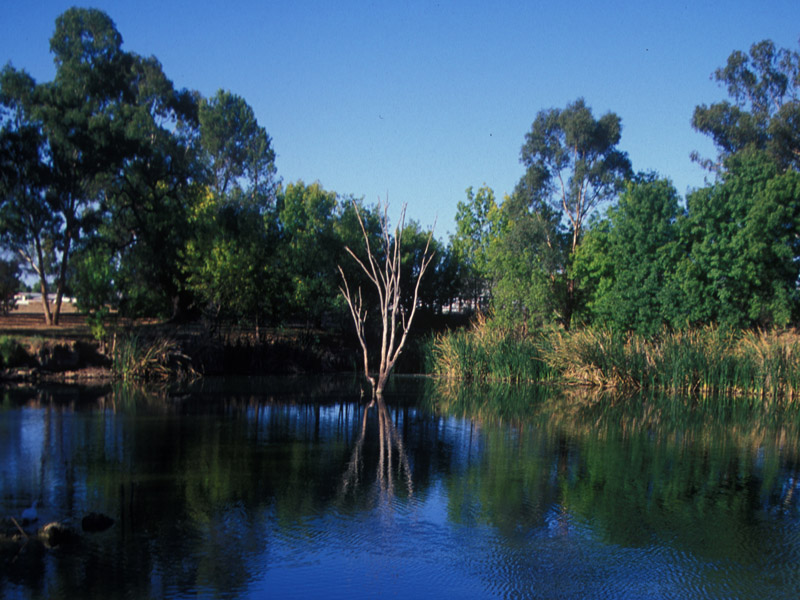 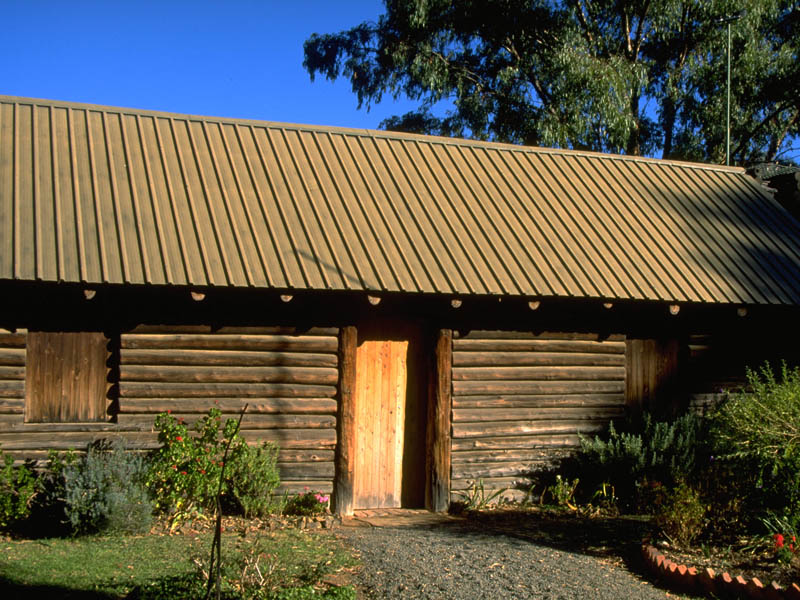 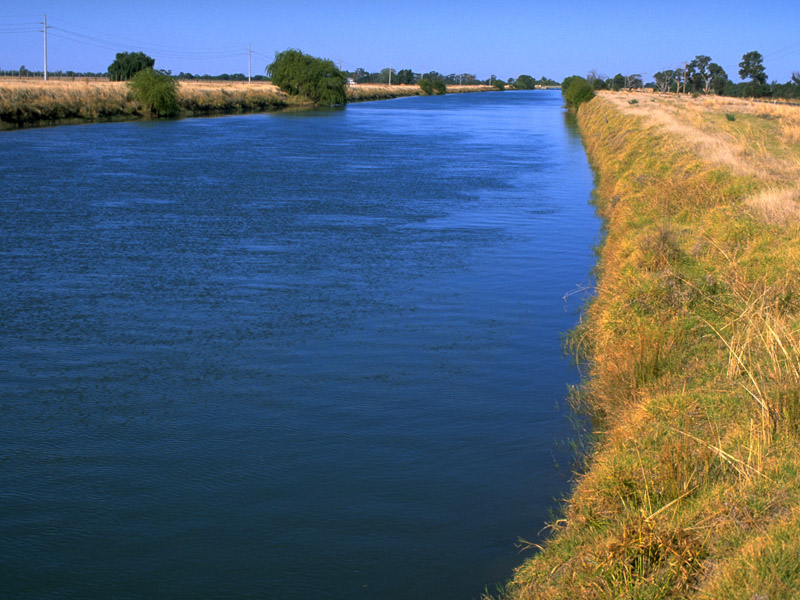