Goulds Country is a wooden township. It comprises a few timber buildings set on the side of gently undulating hills with the dramatically beautiful Blue Tier rising behind it. This is Tasmania at its most rural and idyllic.

Goulds Country is located 147 km west of Launceston via the Tasman Highway and 273 km north east of Hobart via the Midland and Esk Highways.

Gould's Country is named after Charles Gould who was a geologist who arrived in the area in the 1860s. It was previously known as Kunnarra. There is a story that the area - it is hardly a town - was named on a Friday afternoon in Hobart by a government body where everyone wanted to go home for the weekend. To speed the process up someone suggested that it be named after Charles Gould and the best they could come up with was Gould's Country.

More a Story than Places to Inspect
When I first went to Goulds Country (it seems to have dropped the apostrophe) in 1995 the few locals who were still living there were eager to tell me of how in the 1860s the geologist Charles Gould had come through the area searching for tin lodes and, although the place was known as Kunnarra, he renamed it Goulds Country. No one seemed to know why he decided to name it after himself ... but he did. Around 1875 payable tin was discovered in the area and by 1880 the Anchor Mine was in operation. In the sixteen years between its opening and 1896 the Anchor Mine yielded 30,734 tons (31,227 tonnes) of ore and in 1899 it produced 18,300 tons (18,594 tonnes) which yielded a healthy 62 tons (63 tonnes) of pure tin. The following year, with the population of the town around 400, William Trowbridge built the town's first hotel but, partly because it was built of timber like all the buildings in the town, it burnt down in 1910. A new hotel, the Travellers Rest was built shortly after. It still stands but no longer operates as a hotel. In her pamphlet An Introduction to Goulds Country, which I obtained in 1995, Jennifer P. Burns sums up the appeal of the town "We believe Goulds Country is a fine, unadulterated example of early Tasmania; of how people selected a site and built a pub or a shop and a dwelling. Goulds Country as it stands today is worth keeping and is part of Tasmania's heritage." That's about it. The appeal lies in the simple fact that it is a window into the old tin mining towns of north-east Tasmania. Mind you, no story of a town would be complete without mention of the characters who lived there and my favourite, told to me by the two people in the photo, is of Alex Johnson who moved to Goulds Country when he was in his sixties. Undaunted by the physical labour involved, he cut and cleared timber and bush from his 50 acres (20.2 ha) of land. It was a remarkable achievement and as a reward for all his fitness and hard work he lived until he was 96. They breed them tough around Goulds Country.

* In the 1860s the country around Goulds Country was explored by the geologist Charles Gould.

* By 1900 Goulds Country had a population of 400 and the town had a telegraph office, a school, churches, council chambers, a court, bank and public hall.

* The town's first hotel was built in 1900 by William Trowbridge. It was destroyed by fire in 1910. However a new public house 'The Travellers Rest' was built.

* When the tin was exhausted the miners moved away and most of the houses were demolished.

There is Goulds Country Guest House, 316 Lottah Road, Goulds Country which has received good reviews. Check it out on Facebook https://www.facebook.com/pages/Goulds-Country-Guest-House/126590314089058

Not surprisingly there is no website for Goulds Country but the St Helen's site has a short reference. http://www.visitsthelenstasmania.com.au/places/poimena-lottah-goulds-country/ 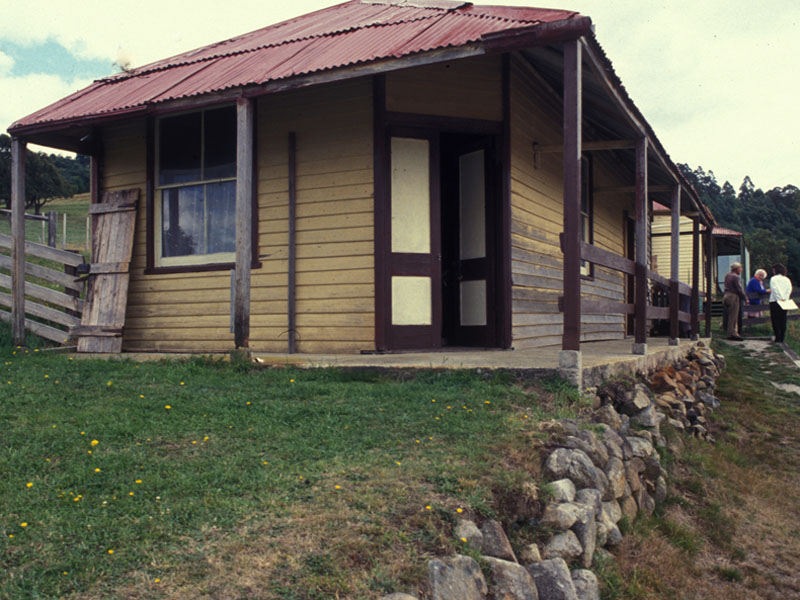 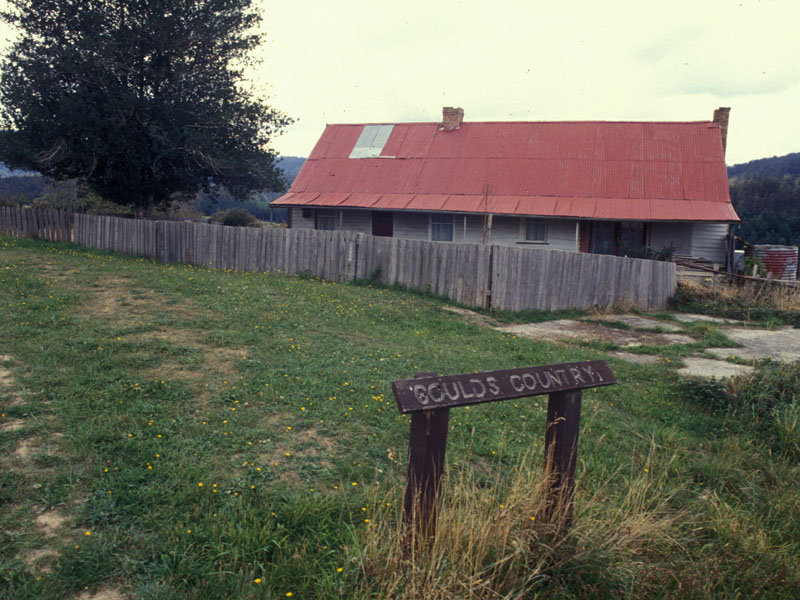 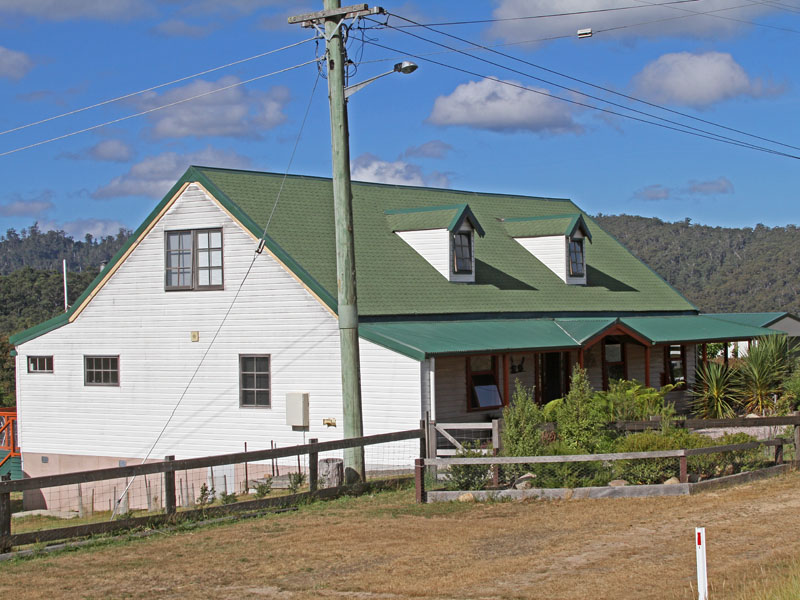 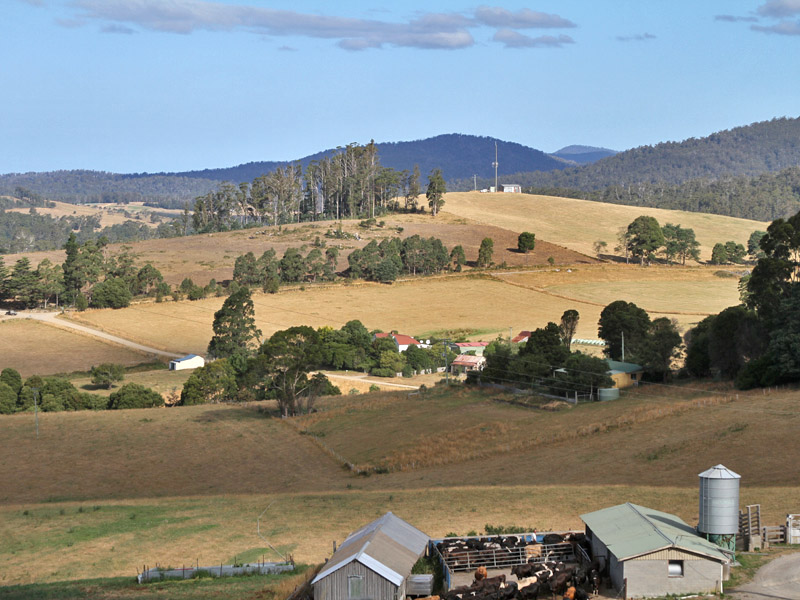