Howlong is a small and attractive riverside town on the border between New South Wales and Victoria. It is a service centre for the surrounding rural area and is notable for its excellent golf course, its idyllic Howlong Common beside the Murray River and its number of well-preserved nineteenth century buildings.

Howlong lies on the NSW-Victoria border 584 km south-west of Sydney via the Hume and Riverina Highways and 318 km north-east of Melbourne via the Hume Freeway.

The name 'Howlong' or 'Oolong', a Bangerang or Wiradjuri Aboriginal word, was first applied to a local property in the early 1840s by Isaac Rudd, an early settler. It is believed to mean either 'beginning of the plains' or 'the place of brolgas'.

Howlong's Historic Buildings
If you want to explore the town's historic buildings you should visit the Howlong Resource Centre (in the main street) and get a Howlong Historic Walk Circuit brochure. The most important buildings in town are all numbered making them easy to identify.

The most interesting historic buildings in town include:

In total the Howlong Historic Walk Circuit has a total of 28 places of historic interest around the town.

Riverside Attractions
Howlong is on the banks of the Murray River (it can be accessed via Victoria Street which is two blocks south of the Riverina Highway (Hawkins Street) and it is an ideal destination for fishing, boating and swimming. There is a kind of "swimming pool" at Howlong Common.

* Before the arrival of Europeans the area was inhabited by the Wiradjuri people who wandered across a large tract of land with Howlong being close to the southern border of their lands.

* The first European to pass through the area was NSW surveyor-general, Major Thomas Mitchell, who was returning to Sydney after his famous Australia Felix expedition into western Victoria. He crossed the Murray River at the location of the present townsite in 1836. There is a monument to Mitchell on the Victorian side of the river.

* In 1838 Charles Bonney and Joseph Hawdon set off with 340 cattle in the first overland drive to South Australia, the longest journey of its kind to be attempted by Europeans in Australia. The men followed the tracks of Mitchell's party which were still visible by the riverbank.

* In 1838 the first mail delivery from Sydney to Port Phillip crossed the Murray at Howlong using horse and saddlebag.

* In the early 1840s a settler named Isaac Rudd took up a run called 'Hoolong' or 'Oolong' which he said was an Aboriginal place name meaning 'beginning of the plains'.

* In 1854 Howlong was surveyed with an upper and lower Howlong which eventually evolved into a single town. Town blocks went on sale in 1856.

* The town's first post office was opened in June, 1860 and operated for 38 years out of shops and hotels around the town.

* On 28 February, 1898 the Post Office (now a B&B) was officially opened on the corner of Sturt and Hawkins Streets. 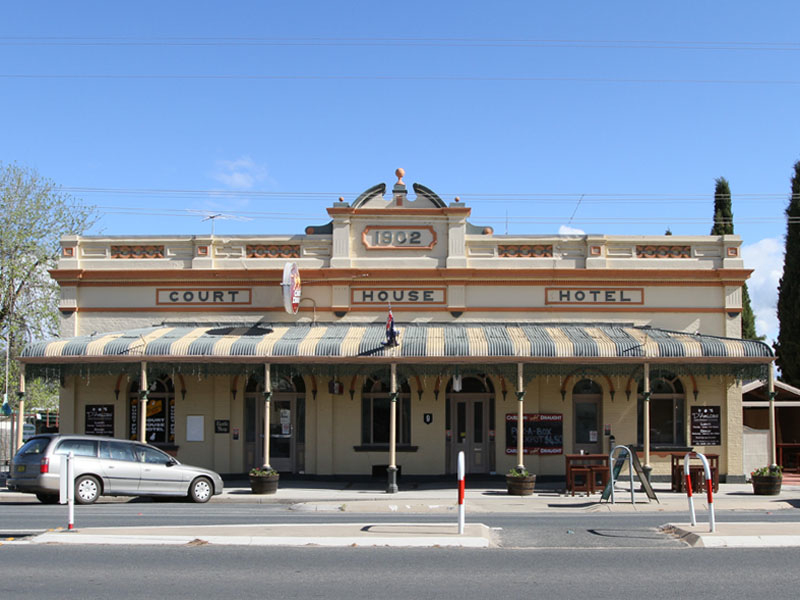 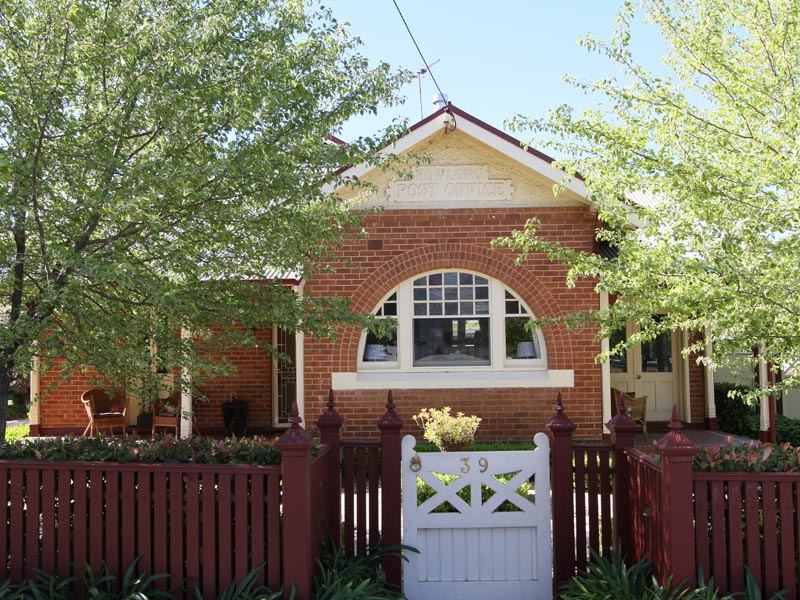 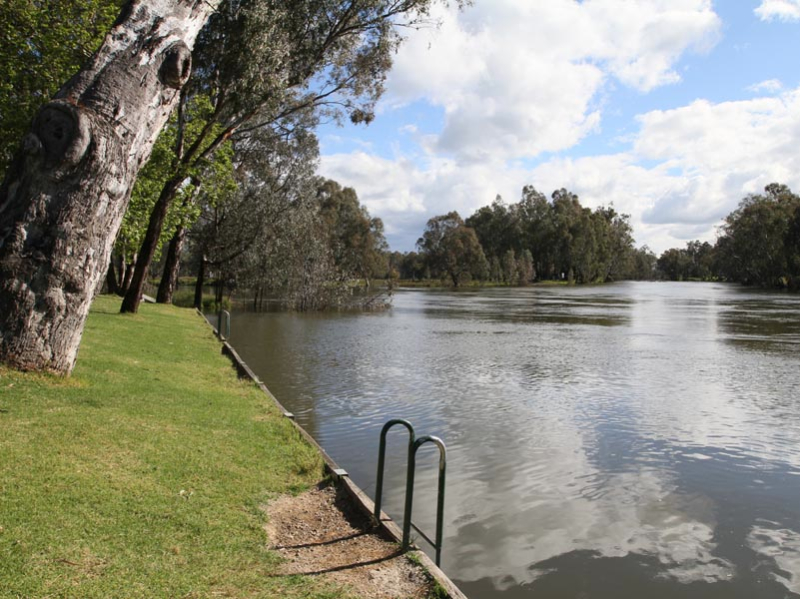 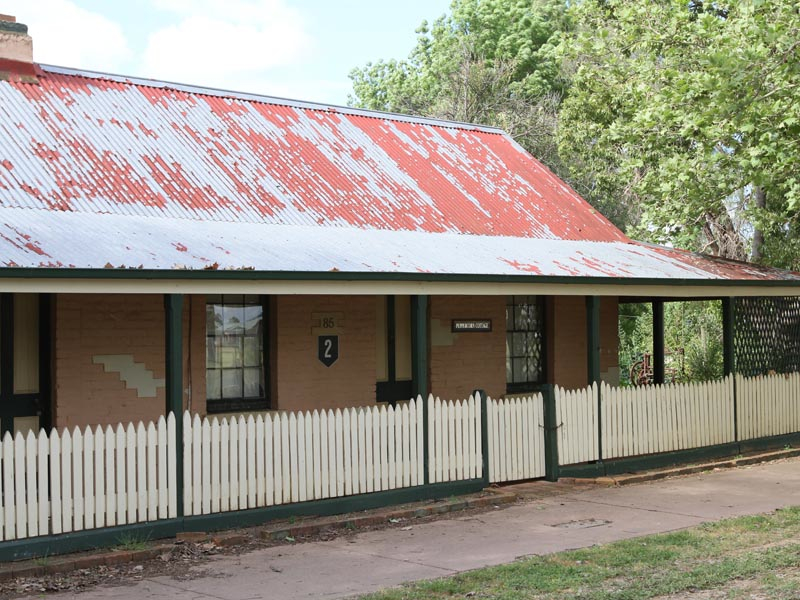