Injune is a small regional service centre which promotes itself as the southern entry to the remarkable Carnarvon Gorge and Carnarvon National Park. It has a range of basic services and two motels - presumably to cater for tourism to the National Park.

Injune is located 566 km north-west of Brisbane. It is 90 km north of Roma on the Carnarvon Highway.

No one is sure how the town got its name but there is local folklore which claims that the explorer, Ludwig Leichhardt, carved "Leichhardt in June" on a Bon tree near the junction of the Injune and Horse Creeks. The "in June" became the name of the town. It is, more plausibly, named after the property established in 1858 by the Haly brothers. The property was called "Ingon" which was the Gungabula Aboriginal word for "sugar glider". No one knows why the spelling changed to "Injune".

Carnarvon Gorge National Park
Injune is the southern entry point to Carnarvon National Park - The Gorge lies some 45 km off the road Carnarvon Highway between Injune and Rolleston. To reach Carnarvon Gorge from Injune drive north 112 km along the Carnarvon Highway to the Carnarvon Gorge turn-off. From the turnoff on the Carnarvon Highway the 45 km road to the park entrance is mostly sealed.
One of the wonders of Australia, with its cabbage tree palms and ancient cycads, Carnarvon Gorge is the eternal Cinderella of Queensland’s National Parks. It offers one of the easiest 21 km walks imaginable which winds along the valley floor and criss-crosses the Carnarvon Creek on stepping stones which are so stable and well-placed you could dance across the water and never fall in.
This is unique countryside where the highlight is the huge Aboriginal art gallery which lies 5.5 km from the Information Centre, and which is notable for its large number of female vulva carved into the rock walls (no prizes for guessing that it was a sacred site) and the 2000 hand stencils, including tiny ones from children, and ochre images of boomerangs, white goannas, coolamons and fishing nets.
But it is not the Art Gallery that is the only impressive aspect of Carnarvon Gorge. The gorge contains ancient remnants of flora which, in the drier zones above the gorge, died out millions of years ago. Its hidden gorges include the Amphitheatre, a glorious hidden grotto with walls covered in moss, and the Moss Garden, a fairytale gorge where water constantly drips and mosses, tree ferns and liverworts provide a cool retreat on the hottest of central Queensland days.

Carnarvon National Park and a Rewarding Walk
Visitors wanting to explore the full complexity of Carnarvon National Park should go to https://www.npsr.qld.gov.au/parks/carnarvon-gorge which has detailed information about all aspects of the park.
This is not intended to be definitive. It is an account of a very pleasant day I spent walking up the gorge. It is unforgettable - as the photographs indicate - and definitely worth the effort because, for sheer distance from any major town, Carnarvon National Park is a labour of love but one which is rewarding for those who are interested in the beauty of the Australian bush, unique rainforest and flora, and some of the finest Aboriginal art in the country.
The Queensland Department of National Parks has described the area as a "tangle of peaks, gorges, and sandstone cliffs, it is one of the wildest regions of the central western section of Queensland." It is also one of the most unspoilt.
The gorge contains ancient remnants of flora which, in the drier zones above the gorge, died out millions of years ago. Its hidden gorges include the Amphitheatre, a glorious hidden grotto with walls covered in moss, and the Moss Garden, a fairytale gorge where water constantly drips and mosses, tree ferns and liverworts provide a cool retreat on the hottest of central Queensland days.
The main attraction in the park is the gorge itself. Extending for over 30 km it varies in width from 40-400 metres. The gorge has vast stands of spotted gum, cabbage palm and cycads as well as ferns, elkhorns, and lichens near the waterfalls.
The caves and cliff walls were a popular place for Aboriginal art and contain some of the finest examples of hands, axes, emu tracks and boomerangs to be seen anywhere in Australia. Using the technique of blowing pigment over a stencil the Aborigines painted on the walls in red ochre and white, black and yellow pigments. It is possible (as I did) to walk up the gorge on the main gorge walking track. It crosses Carnarvon Creek over and over again as it winds the 9.1 km from the visitor centre to Cathedral Cave. There are a number of tracks which lead away from the main gorge track to places of special interest. The track is mostly flat and genuinely pleasant because it is often shaded by the palms and edged by ferns and cycads. The ideal walk includes side tracks to the Moss Garden, Amphitheatre, Ward's Canyon and the Art Gallery sites. So this is the walk that I would recommend. It includes most of the key attractions in the park, is a pleasant walk along the floor of the gorge, and the crossings of the creek are easy because there are carefully placed stepping stones. (see the photos).

1. The Moss Garden - 3.5 km from the Visitor Centre - 7 km return (2–3 hours)
One of the magical places in the gorge. Water drips from the sandstone walls and consequently the Moss Garden has a dense carpet of mosses, ferns and liverworts. In a tiny crevice on the side of the gorge tree ferns reach for sunlight and a small waterfall falls over a small rock ledge into a cool, dark pool.

2. Amphitheatre - 4.3 km from the Visitor Centre - 8.6 km return (3-4 hours)
An unusual and awe inspiring natural formation. Part of the walls of the gorge opens into a 60m deep chamber which has been cut from the gorge face by constantly running water. It is dark and cool. The acoustics are remarkable and the echoes are otherworldly.

3. Ward's Canyon - 4.6 km from the Visitor Centre - 9.2 km return (3-4 1/2 hours)
Ward's Canyon is home to the world's largest fern: the King Fern or Giant Fern (Angiopteris evecta). These impressive ferns have strong links with the ancient flora which dates from the time when Australia was part of the larger continent of Gondwana. The fronds, as can be seen in the photograph, are unforgettable and beautiful.
One expert report on the King Fern observed: "The eight-metre long fronds of Angiopteris evecta are the largest produced by any fern in the world and the King Fern (also known as Giant Fern or Mule's Foot Fern) can also have a trunk up to three metres high and one metre across ... Fossilised fronds very similar to those of the King Fern have been found in rocks about 300 million years old while ferns and their relatives, such as giant clubmosses, were the dominant vegetation before flowering plants evolved and ferns like the King Fern were among the earliest large plants to colonise the land. This is before the great southern land of Gondwana split away from other parts of Pangea, so what was to become Australia was still connected to Europe and North America." There is a brisk walk up the canyon through spotted gums. This leads to the lower falls and further on into the shaded canyon.

4. Art Gallery - 5.4 km from the Visitor Centre - 10.8 km return (4 hours)
It is amazing and well worth the walk. It is 600 metres off the main track and here are over 2,000 engravings, ochre stencils and freehand paintings spread along a 62 m-long sandstone wall. It has been estimated that many of the works date back 3-4,000 years and some may date from 19,000 years ago. The Art Gallery, with its excellent boardwalk, contains some of the finest examples of stencil art in Australia. The National Parks website notes: "The fragile art on the gorge's sandstone walls reflects a rich culture. Ochre stencils of tools, weapons, ornaments and ceremonial objects provide an insight into the lives of the gorge's first people. The gorge is often described by today's Traditional Custodians as a place of learning - an area of great spirituality. This land still teaches, with many visitors to the park gaining a new understanding and appreciation of Aboriginal culture and history." In recent times many websites have been coy about the very obvious carved images of vaginas but the sign at the gallery points out "The most common engraving found here is of the human vulva. The significance of this motif is not known. Engravings of vulvas are common along the cliffs of the Great Dividing Range in this region. Nowhere else in Australia is this motif engraved in this way with such regularity." There is an excellent and detailed website. Check out http://donsmaps.com/carnarvon.html for descriptions of most of the styles of art in the Art Gallery.

5. Cathedral Cave- 9.1 km - 18.2 km return (5 hours)
The Cathedral Cave is a massive overhang sheltered Aboriginal people for thousands of years. While the local Aborigines sheltered from the weather they used the caves as an ideal place for their rock art which includes vast numbers of hand stencils, boomerangs, fishing nets, a wooden war club, an axe, some forearms, coolamons, stencils of shell pendants, kangaroo and emu prints - all of which reflect the rich cultural life of the people who sheltered in the cave.

Organised Tours
There are organised tours of the gorge for those who want to do more than walk up and down the valley. Check out https://www.carnarvongorge.info. The tours include a Lower Gorge Explorer (basically the same as I have described above); an "off the beaten track" tour; and a Carnarvon Night Safari Tour.

* Prior to the arrival of Europeans the area was home to Aborigines from the Gungabula language group.

* In 1844 Ludwig Leichhardt passed through the area. He crossed Dawson River near Taroom in November, 1844.

* By 1856 William Hutton had taken up the original run in the district.

* In 1858 the Haly brothers established their property, Ingon, in the area.

* By 1880 the Bungil Divisional Board had been established to administer the area.

* In 1919 the land around Injune was opened to soldier settlement.

* Near Injune the writer Frank Dalby Davison worked from 1919-1923 and the district is the setting for his most famous book Man-Shy, an unusual novel written from the viewpoint of a wild red heifer and describing the life of outback cattle.

* In 1920 Injune was connected to Roma by rail. That year saw the opening of the Injune Post & Telegraph Office.

* Injune was gazetted in 1922. That year saw the local police station opened.

* The local Church of England was consecrated in 1925.

* The town got its first public telephone in 1934.

* The Coronation Hotel opened its doors in 1937.

* In 1938 the local Roman Catholic Church was consecrated.

* The town was connected to mains electricity in 1955. A picture theatre opened that year.

* The town was connected to sewerage in 1962. That year saw the establishment of the Methodist Church.

The town has its own website. Check out http://www.visitinjune.com.au. 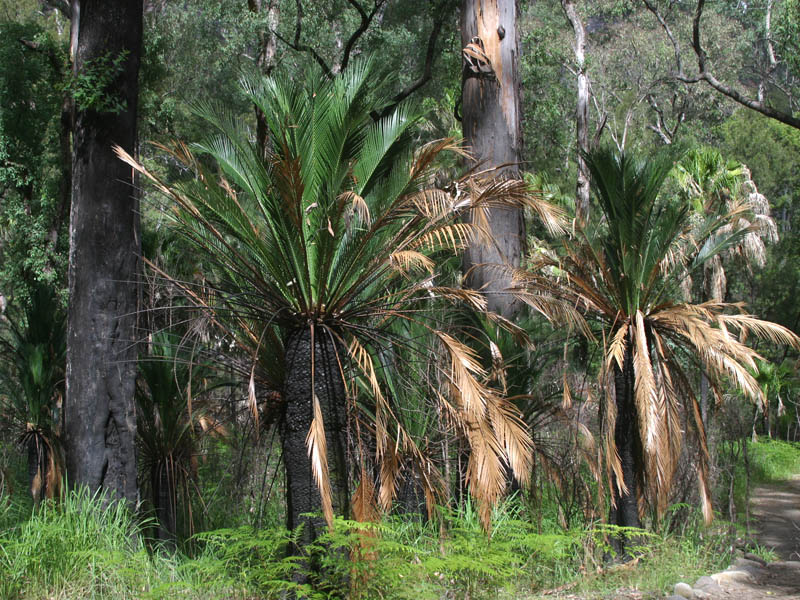 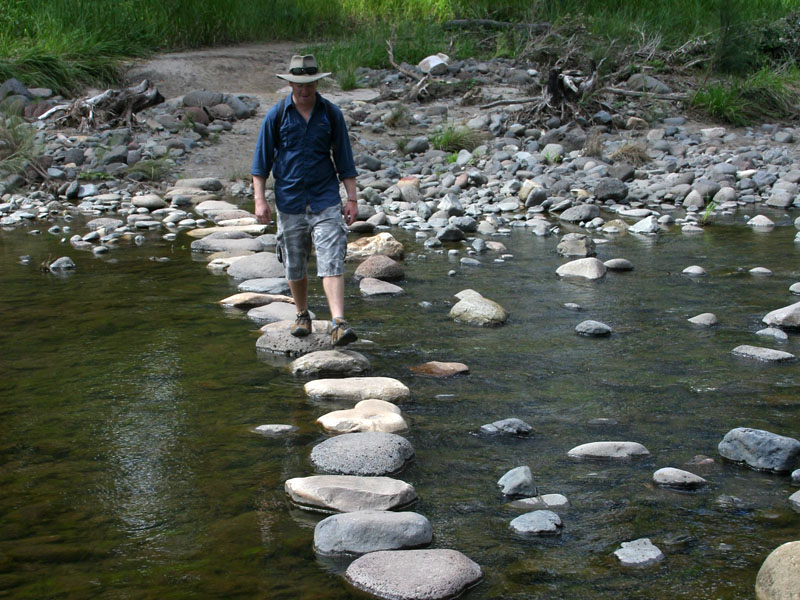 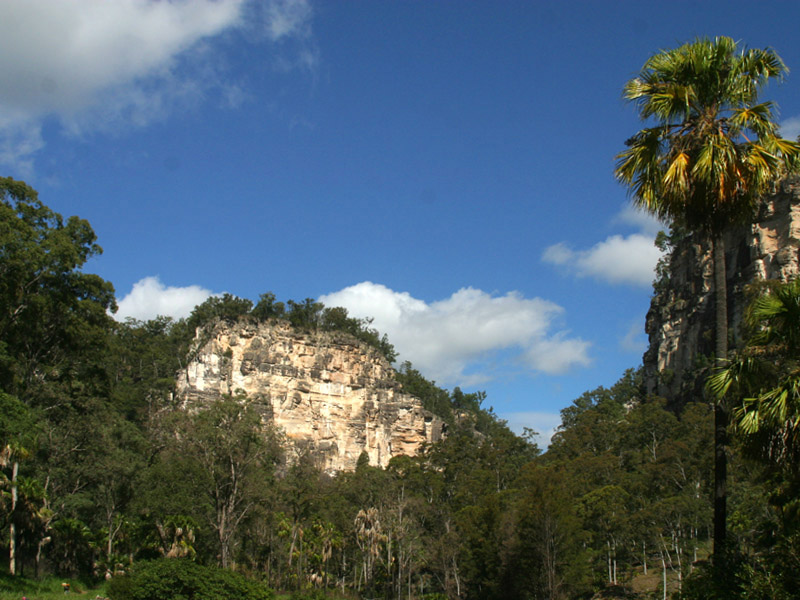 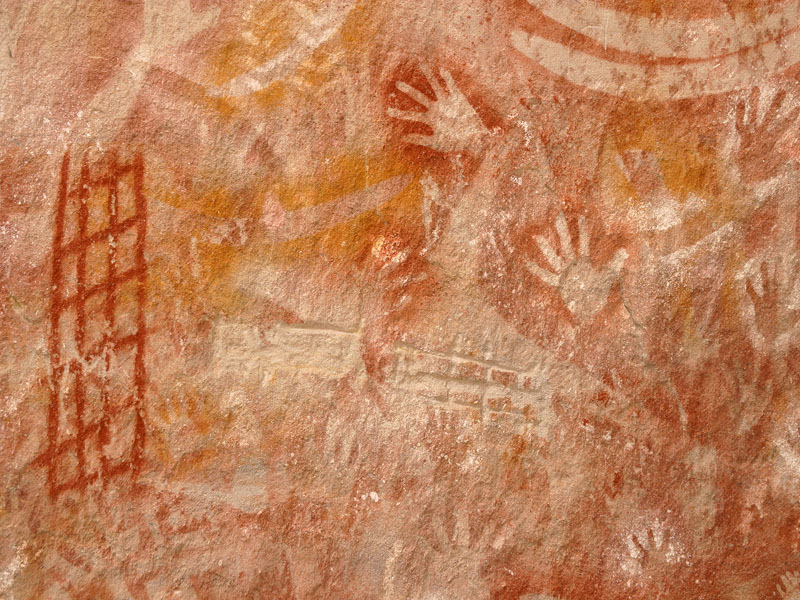 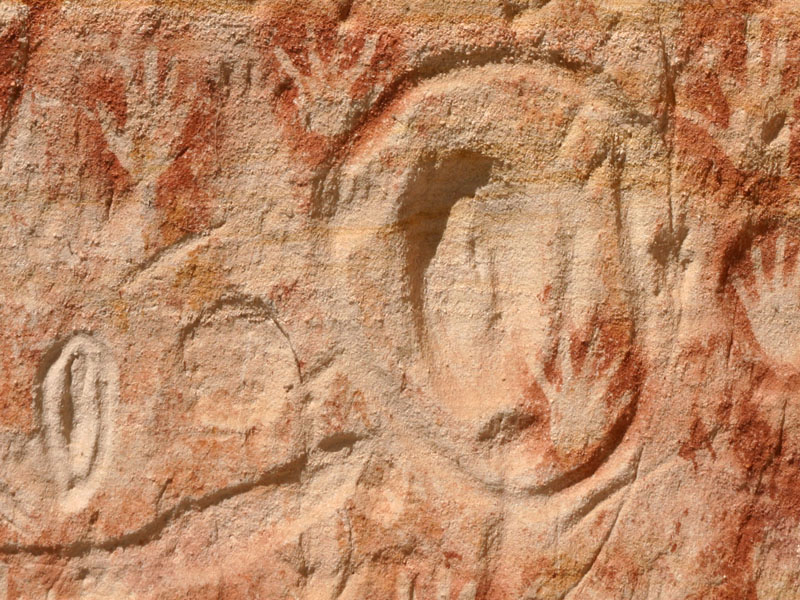