Kambalda is a modern mining town comprising Kambalda East which came into existence between 1967-1973 and Kambalda West which was established between 1969-1975. It has the feel of a purpose-built mining town with carefully laid out streets and uniform mining town architecture. Over the half century since its creation, trees and gardens have ensured that the twin towns now look like a typical suburban development with plenty of eucalypts and bushes. Kambalda West is 4 km from Kambalda East. Apart from the Red Hill Lookout, with its views over Lake Lefroy, the towns have little appeal for the visitor.

Kambalda is located 57 km south of Kalgoorlie via the Goldfields Highway and 630 km east of Perth via the Great Eastern Highway. It is 309 m above sea-level and is located on the edges of Lake Lefroy.

The name Kambalda was chosen in 1897 by the Western Australian Government Surveyor, W. Rowley. No one knows what the word originally meant.

Red Hill Lookout and Walking Trail
At Kambalda East (it is easy to get confused - there are two separate entities Kambalda East and Kambalda West - this is in the East)  the Red Hill Lookout provides panoramic views across Lake Lefroy, a vast salt pan which stretches to the horizon. The route to the lookout is along George Adams Road and Red Hill Lookout Road. There is a 1.4-km walking trail which winds about the hill. It has information bays and resting places along the way. There is a causeway which runs across the salt pan to a mining operation. It is not possible to drive across the causeway. The salt lake at sunset is popular with photographers because of the unusual effects which the reflections create. There are good picnic facilities with covered benches and excellent viewing at the lookout.

Great Western Woodlands
Kambalda is surrounded by 16 million hectares (about the size of England) of Great Western Woodlands. It is the largest remaining area of intact Mediterranean climate woodland on the planet. It is a continuous band of native vegetation and is a combination of woodlands, mallee and shrublands which extends across an ancient landscape of broad, flat valleys and ridges that connect Australia's south-west corner to its inland deserts. More than 20% of Australia's native plant species and 20% of its eucalyptus species exist in the woodland which, not surprisingly, are culturally significant to the local Aborigines.

Nullarbor Links Golf Course
A very typical Aussie outback joke the Nullarbor Links Golf Course is the world’s longest golf course with the first hole in Ceduna, South Australia and the 18th hole 1365 km away at Kalgoorlie. Check out the details at http://www.nullarborlinks.com. It is real and can be a lot of fun for committed golfers.
Hole 16: Kambalda Silver Lake Par 4 and is 392 metres.
Located at the Kambalda Golf Club this is a straightforward hole. The ruggedness of the Nullarbor Plain is over and the simplicity of small golf courses in outback Australia has returned. The golf course is simple. Very little grass on the fairway and the green, although not astroturf, is the old style sand with oil to slow everything down.
Robbie’s Guide to the Nullarbor Links
A good drive to the middle of the fairway will set up a long iron to the firm sand green. The green is guarded by dirt mounds that rise out of the ground - a gap in the centre allows an accurate approach shot to run up to the green.
The notes on the website explain: "Lake Lefroy is approximately 510 sq km in area and nestled on the edge of Kambalda and Widgiemooltha and is widely used for land sailing. It is considered by many all over the world to be one of the best places to sail a land yacht due to its size and the texture of its surface. The lake and its surface have been used in the past for Australian land speed record attempts and also hosted the 2007 Pacrim Land Sailing Event in which competitors from all over the world descended on its flat smooth surface. Just recently, in 2008, an English adventurer spent two weeks on the lake with his own designed and built yacht to attempt the world wind powered vehicle record but Mother Nature failed to help out." The tee is called the Kevin Higgins.

King's Battery
Located 16 km north of Kambalda, just off the Goldfields Highway, King's Battery is now a pleasant picnic location. It does have remnants of an enormous 20 head gold stamper battery, an historic water paddle wheel and the remains of a tower. It was used in the decade between 1897-1907.

Lake Lefroy
Lake Lefroy, which is Kambalda's main attraction, is 510 square kilometres in area and a popular destination for land sailing. Land sailing experts consider it to be one of the best places to sail a land yacht as it is suitably large and the texture of the salt creates an ideal surface. At various times the lake has been used for attempts on the Australian land speed record. In 2008 an English land sailor spent two weeks attempting to set a new world wind powered vehicle record but the winds did not provide the necessary assistance.
The signage at the Red Hill Lookout points out: "This lake forms part of an ancient Paleo-drainage river system which dates back many millions of years when, with a wetter climate, extensive rivers crossed the inland areas. Salt lakes form when the water flowing into the lake, containing salt or minerals, cannot leave because the lake is landlocked. The water then evaporates, leaving behind any dissolved salts and thus increasing its salinity, making a salt lake an excellent place for salt production. The salt crust of these lakes always remain damp with deep greasy mud beneath it. High salinity will also lead to a unique flora and fauna in the lake."

* Prior to European settlement the area was occupied by people from the Malpa Aboriginal language group.

* In 1897 a gold prospector named Percy Larkin discovered gold and within weeks the Red Hill Gold Mine was established. It yielded 30,000 ounces of gold over the next decade but by 1907 it had closed.

* In 1945 the Lister Brothers - Arthur, Jack and George - founded the WA Salt Supply company and harvested salt from Lake Lefroy which they shovelled into carts pulled by horses.

* In 1954 George Cowcill  and John Morgan took samples of what they thought was uranium to the Kalgoorlie School of Mines. The analysis revealed that it was gossan, containing nickel.

* Today Kambalda continues to mine nickel. It sees itself as the first of Australia's nickel mining towns.

The most useful website about the town is http://www.nullarbornet.com.au/towns/kambalda.html which has information about accommodation and eating in the town. Be warned: some of the information is out of date. 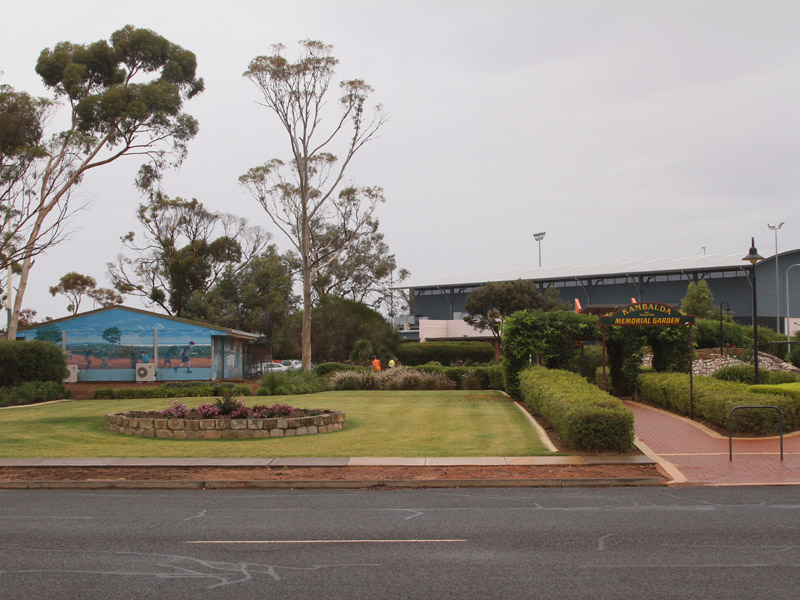 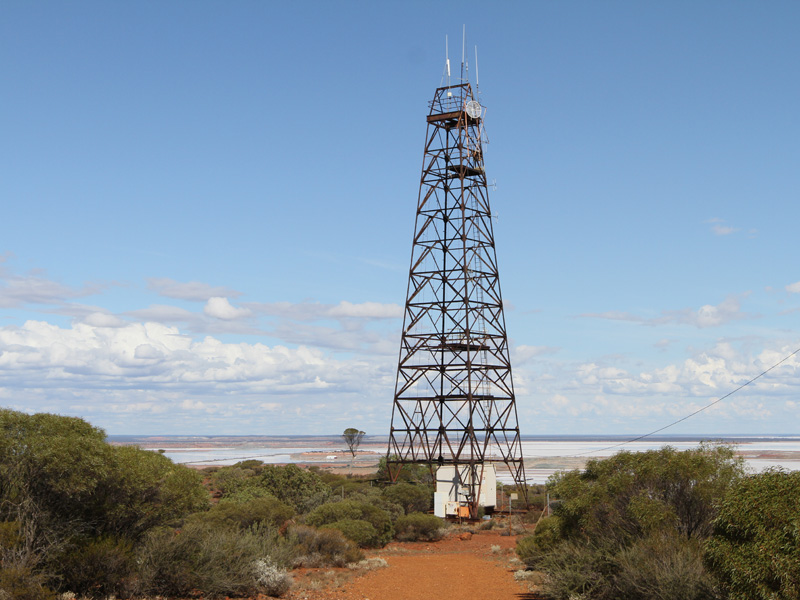 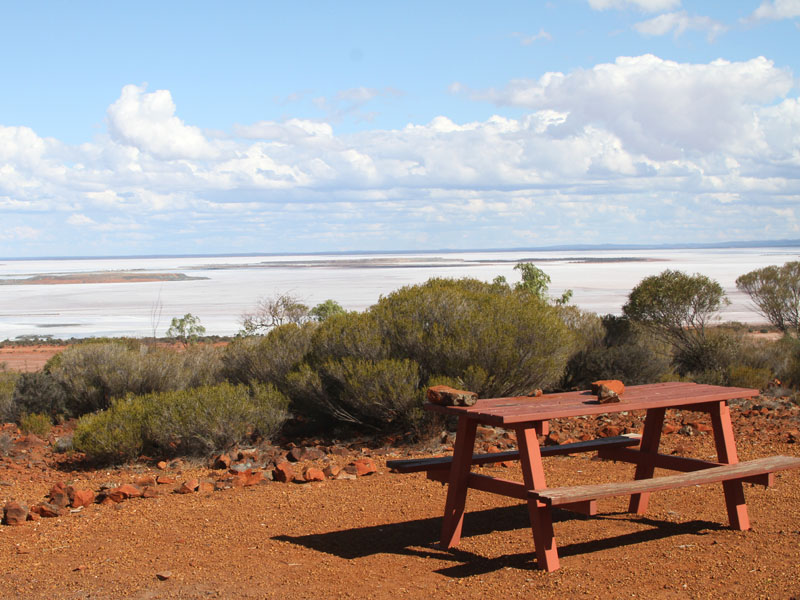 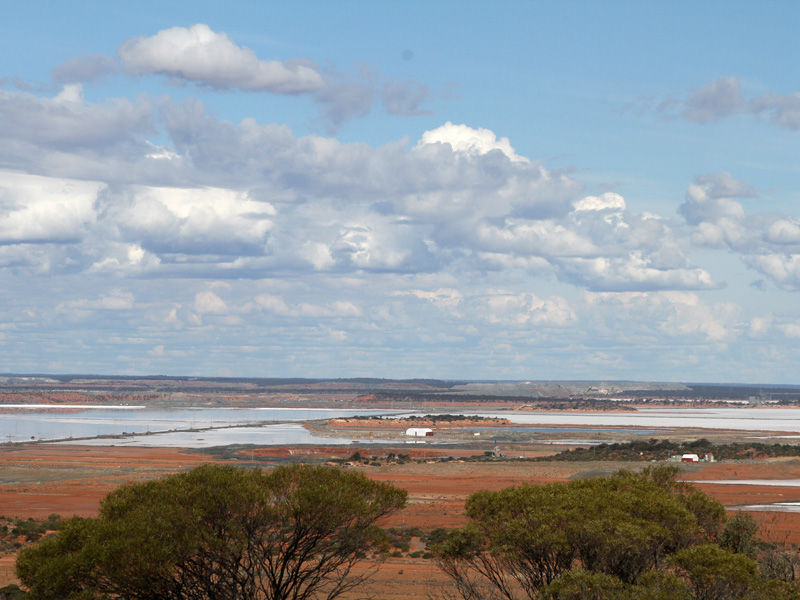 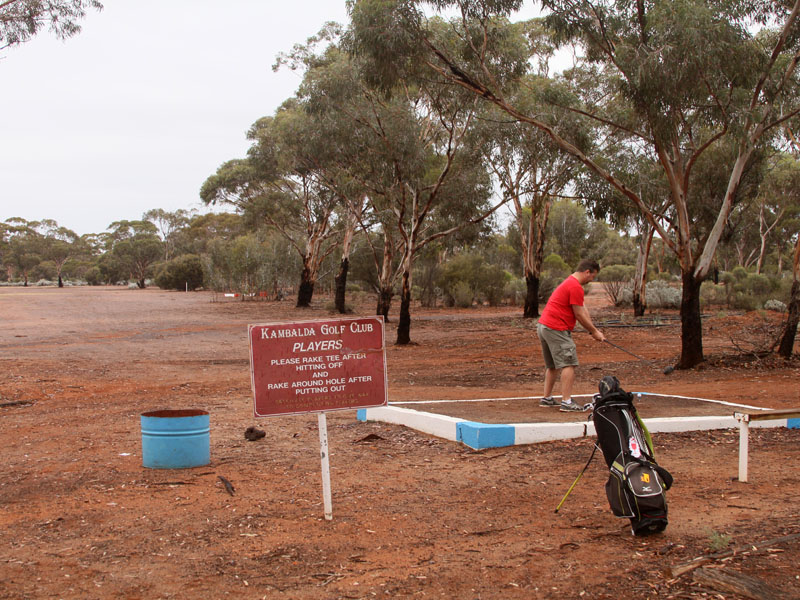 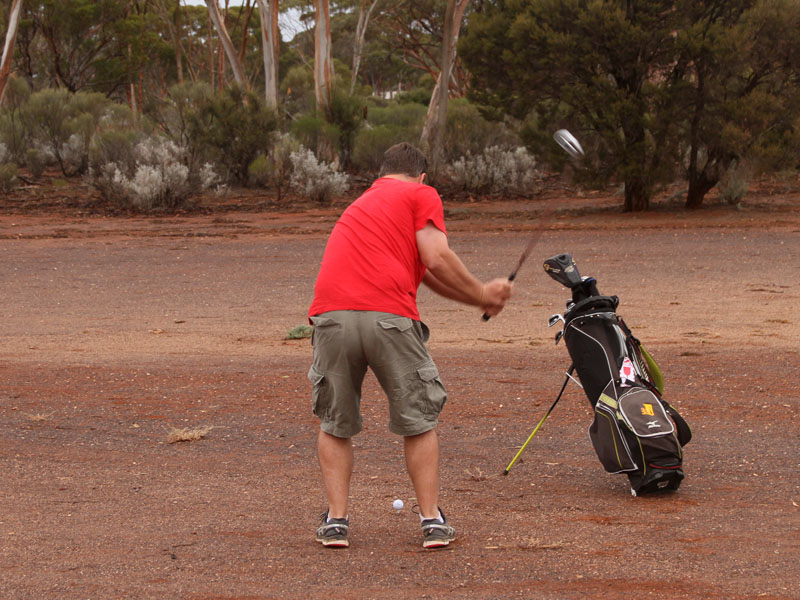 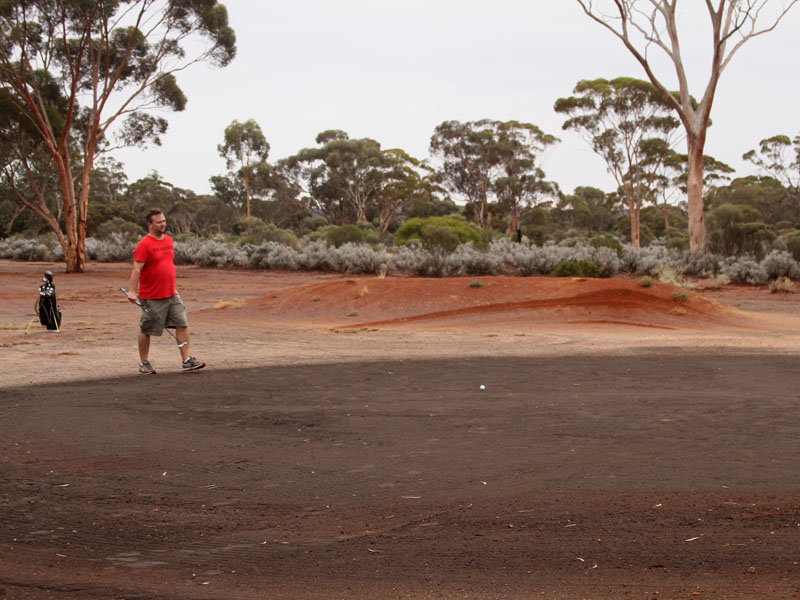