Small town at the northern edge of the Riverina

Lake Cargelligo is a quiet rural service town which lies on the banks of a delightful lake. It is surrounded by a prosperous pastoral district where wheat, wool, fat lambs, fruit and vegetables are produced. The town, like many in the area, is more concerned with servicing the local farm community than developing a strong tourism industry thus the main appeal for visitors is the lake itself and a small gem collection located at the Tourist Information Centre.

Lake Cargelligo is located 551 km west of Sydney via Orange, Parkes and Condobolin. It is 168 m above sea-level.

When the explorer John Oxley passed through the area in 1817 he named it Regents Lake after the Prince Regent who, in 1820, would become King George IV. Subsequently the New South Wales Surveyor-General, Thomas Mitchell, when he surveyed the district renamed the lake 'Cudjallagong' which he claimed was a Wiradjuri word meaning 'large lake' or 'water container'.

Lake Cargelligo Pathway and Historic Markers
An ideal way to explore the town is to walk or cycle around the lake on the clearly marked walkway/cycleway. There are also a number of historic markers around town (a map can be obtained from the Tourist Information Centre) identifying where the Wiradjuri get their ochre from; where the old gold stamper battery was located; the history of the local railway; and an historic wool wash out at Wooyeo Woolshed.

The Lake, its Activities and the Birdlife
Lake Cargelligo is 8 km long and 3.5 km wide. On average it is 3 m deep. While it is an ideal spot for yachting, fishing, water skiing and swimming, it is also a haven for birds - mallee fowl, pelicans, swans, ducks, geese, and numerous varieties of honeyeater, whistler, woodswallow and grebe. Beyond these popular species it is also possible to see the blue-faced honeyeater, singing bushlark, the letter-winged kite, buff-banded rail, red-winged parrot, yellow rosella, black cockatoo and European goldfinch. There are two excellent, downloadable brochures on the lake's birdlife - Lake Cargelligo and Surrounding Areas Bird List and Bird Lists & Routes. They provide maps, include both the Nombinnie Nature Reserve and Round Hill Nature Reserve. A total of 216 birds are listed on the brochures. Check out http://www.lakecargelligo.net.au/Birdlife.html for more details.

* Prior to European settlement the area was occupied by the Wiradjuri and Ngiyambaa Aborigines.

* In 1817 the explorer, John Oxley, passed through the district and was 'agreeably surprised' by Lake Cargelligo describing it as "the noble lake before me gave a character to the scenery highly picturesque and pleasing".

* When he surveyed the district in the mid-1830s, the New South Wales Surveyor-General Thomas Mitchell named the lake 'Cudjallagong' which he claimed as a Wiradjuri word meaning "large lake" or "water container".

* In 1841 Francis Oakes became the first European settler in the district. He settled on a run he named "Gagellaga". By 1848 he had renamed it "Cargelligo".

* In 1850 a town site was reserved but settlement did not proceed.

* In 1873 the town started to boom after a woman who was a cook at a burr cutter's camp found gold near the south-west side of the lake. The town briefly became a mining camp.

* In 1873 John Bow, a one-time bushranger and member of Frank Gardiner's gang who had been arrested for his part in the Escort Rock Gold Robbery, settled in the area. He became a good citizen loaning money to the local Catholic Church and being buried in the local Catholic cemetery in 1895.

* The town was officially surveyed in 1878 and gazetted the following year.

* The gold in the area was not significant and by 1881 mining had been abandoned.

* The village was officially proclaimed in 1885 and land was released for sale.

* In 1887 a little-known bushranger Jack King robbed the royal mail coach en route between Cargelligo and Whitton. He was arrested the next day and jailed for ten years.

* In 1902 the flow of the Lachlan River was regulated and Lake Cargelligo became an important water storage area.

* In 1917 the railway arrived and in 1919 Cargelligo was renamed Lake Cargelligo.

There is a useful local website - http://www.lakecargelligo.net.au/ - which provides information about accommodation and eating. 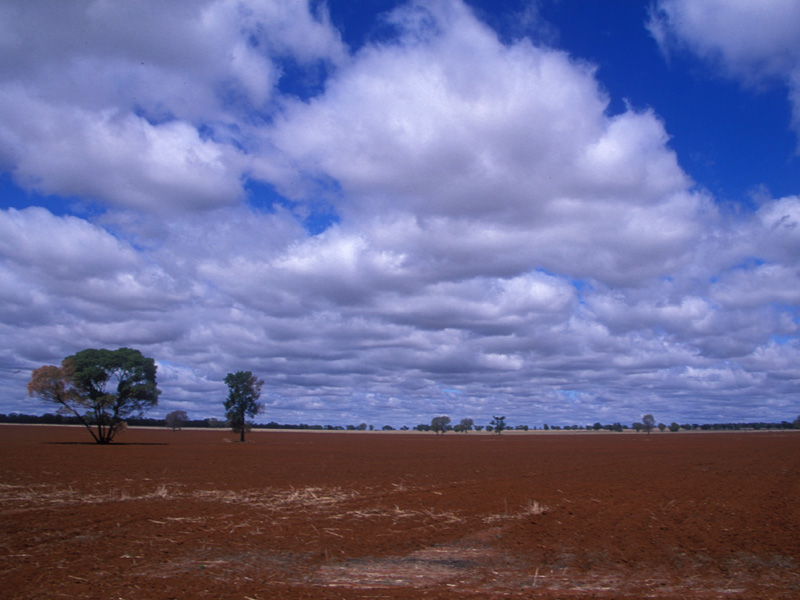 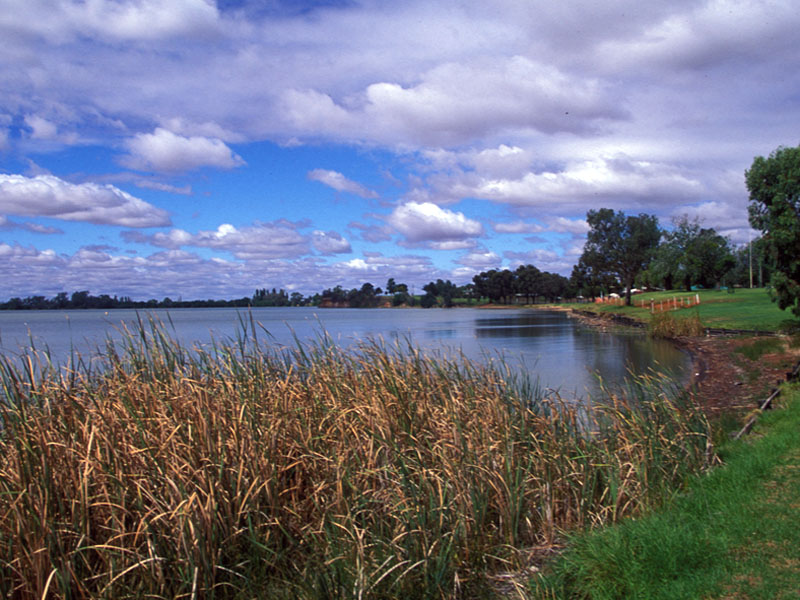 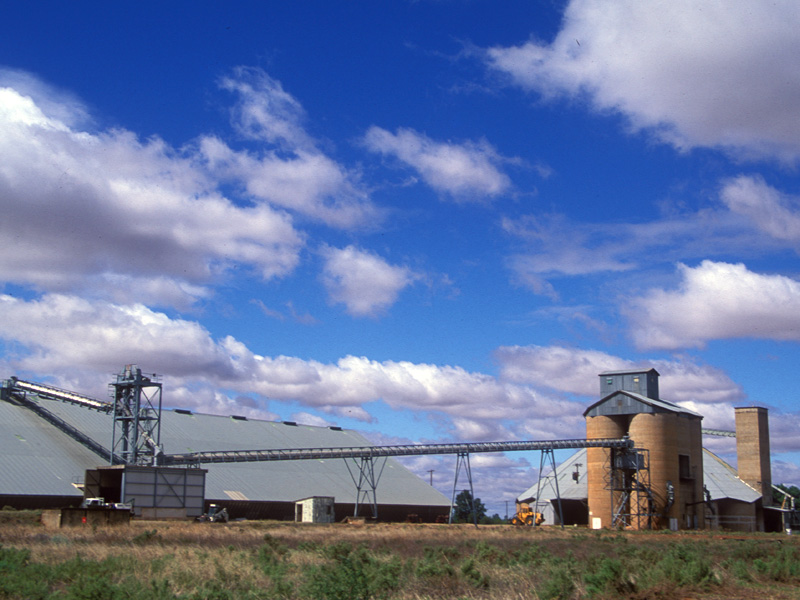