Quiet and attractive holiday village known for crayfishing and sandboarding

Lancelin is a coastal town in flux. Once a quiet, sleepy little fishing village with a single hotel, a few caravan sites and some holiday accommodation. It was designed for people from Perth who wanted to get away from the city and do some fishing or sailboarding. In recent times it has seen a building boom with lots of new holiday homes (two storey on the edge of the Indian Ocean) replacing the old, fibro holiday shacks. There is also a small, modern shopping centre. The town actively promotes itself as one of the finest sailboarding locations in the world and one of Australia's premier sandboarding destinations.
Lancelin is notable for its beautiful hard white beaches, huge white sand dunes and a seasonal population which is attracted to the area by the lucrative crayfishing industry. Its great appeal lies in its holiday ambience. The area is noted for its excellent wildflower displays which occur in spring. To the south of Lancelin are the even smaller fishing villages of Ledge Point and Seabird which make Lancelin, by comparison, seem like a bustling metropolis.

Lancelin is located on the coast 126 km north of Perth.

Lancelin takes its name from the nearby Lancelin Island which was named by the French expedition under the command of Captain Baudin in 1801. The name honours P F Lancelin, a scientific writer and author of the World Map of Sciences.

Lancelin Back Beach
The area is good for surfing (although the history of shark attacks on the WA coast might discourage the more fearful) and the go-to destination in the area is known as Back Beach which lies to the south of Lancelin. It can be accessed from Casserley Way. For more information check out https://www.lancelin.com.au/tourism/surfboarding. There is useful advice at https://www.wannasurf.com/spot/Australia_Pacific/Australia/WA/Perth_North/lancelin/index.html.

Sandboarding
In recent times the huge white dunes to the north of Lancelin have become hugely popular with sandboarders. There are now facilities to rent sandboards (check out https://www.lancelin.com.au/activities) and, in a wonderful innovation, there is a video of the road out to the sandboarding area with instructions on where to park and how to access the dunes. Check out https://www.lancelin.com.au/tourism/sandboarding. It is a fun activity although in holidays it can be quite crowded.

The Pinnacles
The Pinnacles are one of the natural wonders of Australia. These strange, much photographed, limestone pillars are unique. They have the quality of a moonscape and, without geological understanding, seem completely otherworldly.
The first Europeans to discover them were Major Logue and his stockmen in 1849. They had camped near the Nambung River and during the night their cattle strayed. While searching for the cattle the next morning the stockmen came across the Pinnacle Desert.
Today access from Lancelin is via the Indian Ocean Drive for 72 km (the drive north along the coast is particularly beautiful - it is characterised by huge dunes and incredibly white beaches) and then a 5 km drive inland to the Pinnacles Desert Discovery Centre.
The Pinnacles Desert Discovery Centre explains, through displays, soundscapes, videos and images, the geology of the area and how the pinnacles were formed. There is a Pinnacles View Lookout over the entire site and a Desert View Trail which is an easy 1.5 km walk and allows visitors to get up close to these strange and magical formations. Check out https://parks.dpaw.wa.gov.au/site/pinnacles-desert-discovery-centre for more details.

* In 1658 the Vergulde Draeck (Gilt Dragon), a Dutch ship, was wrecked on rocks near Ledge Point.

* Later in 1658 Abraham Leeman, while searching for the Vergulde Draeck, landed on Lancelin Island.

* Lancelin Island was named in 1801 when the French explorer, Jacques Felix Emmanuel Hamelin, who was part of Captain Baudin's expedition, passed by in the Naturaliste and named it after P.F. Lancelin.

* It was not until the 1940s that the town became a holiday destination with a few shacks beside the ocean.

* Around 1947 the town became the base for a local crayfishing industry.

* Lancelin was gazetted as a town in 1950. At the time it was named Wangaree.

There is a useful local website. Check out https://www.lancelin.com.au. 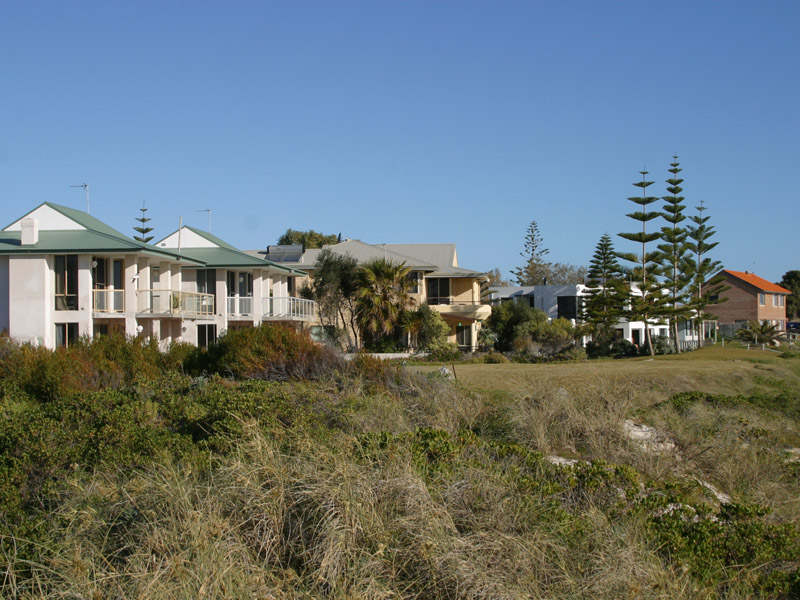 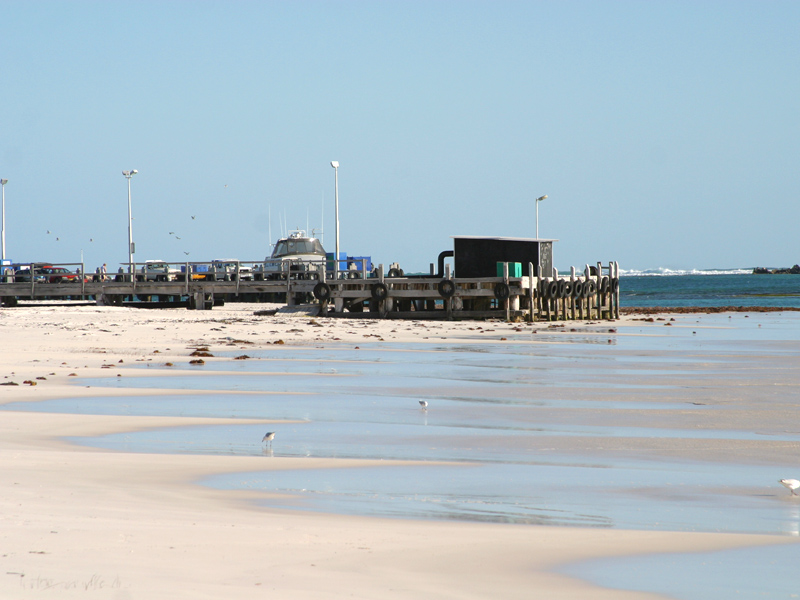 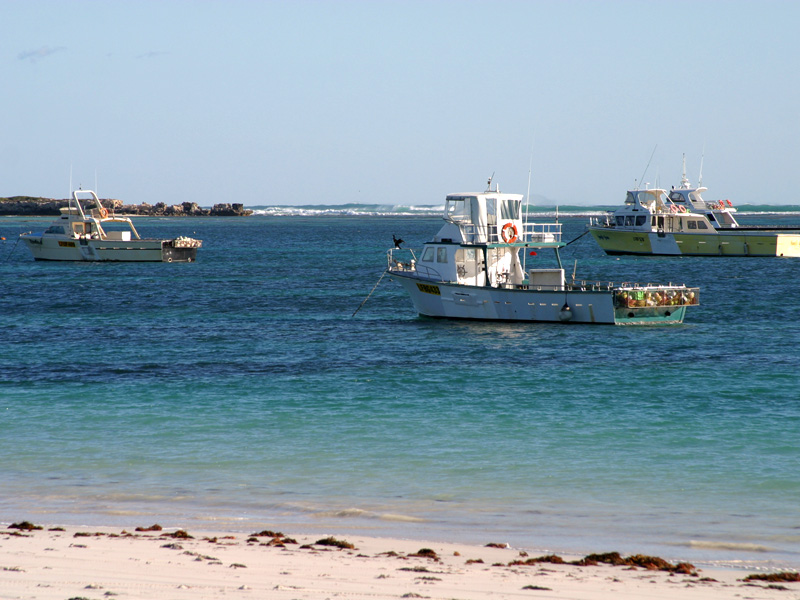 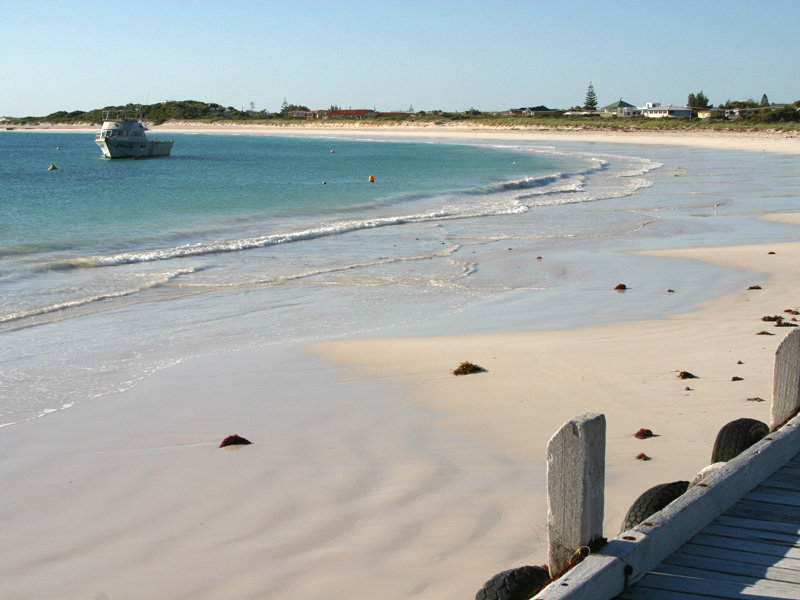 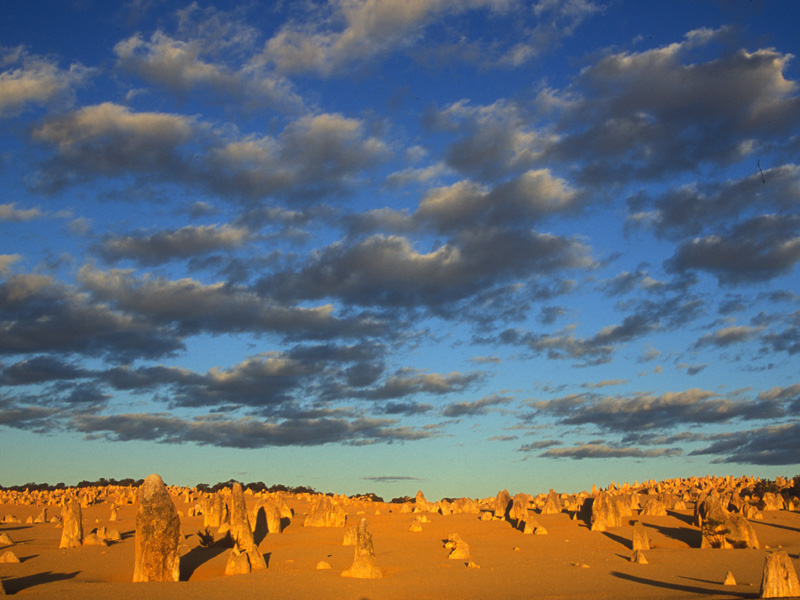 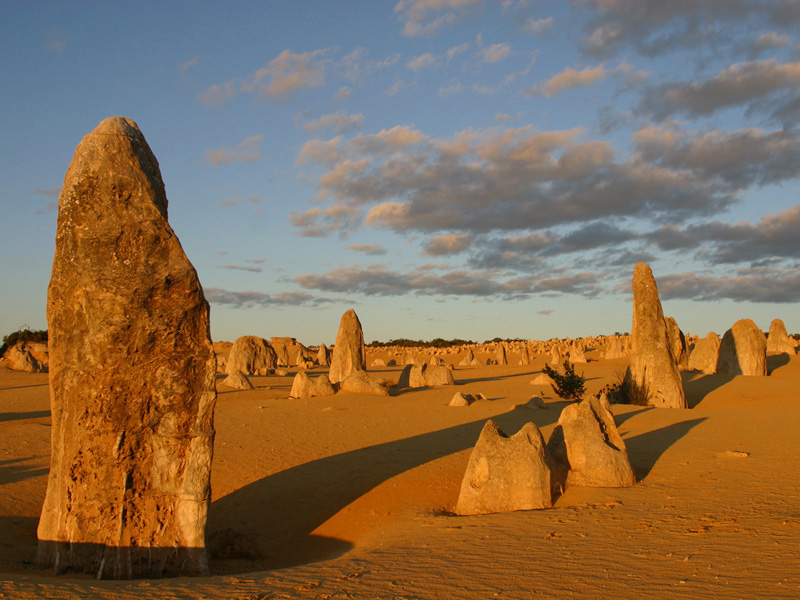 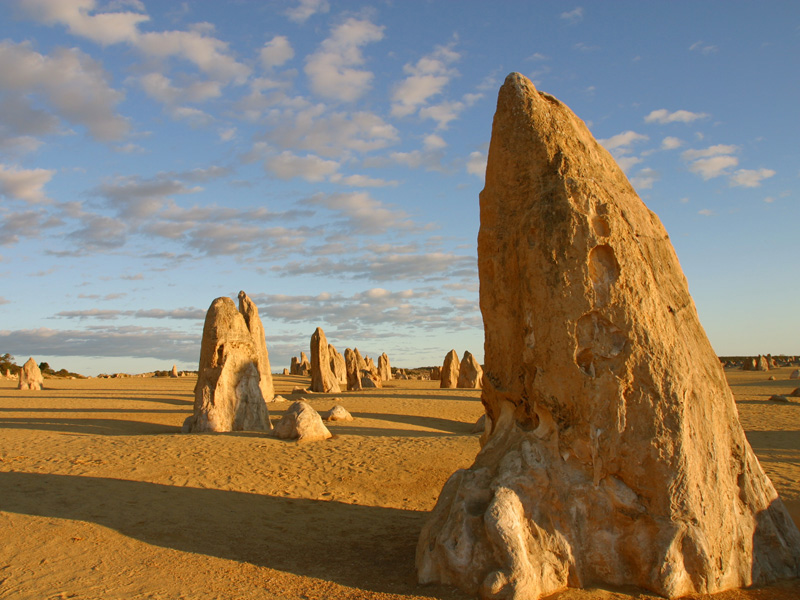