* Prior to the arrival of Europeans the area was occupied by the Nyoongar Aboriginal people.

There is a local website which has useful information about the town and district. Check out https://www.narembeen.wa.gov.au/visitors/things-to-do-and-see. 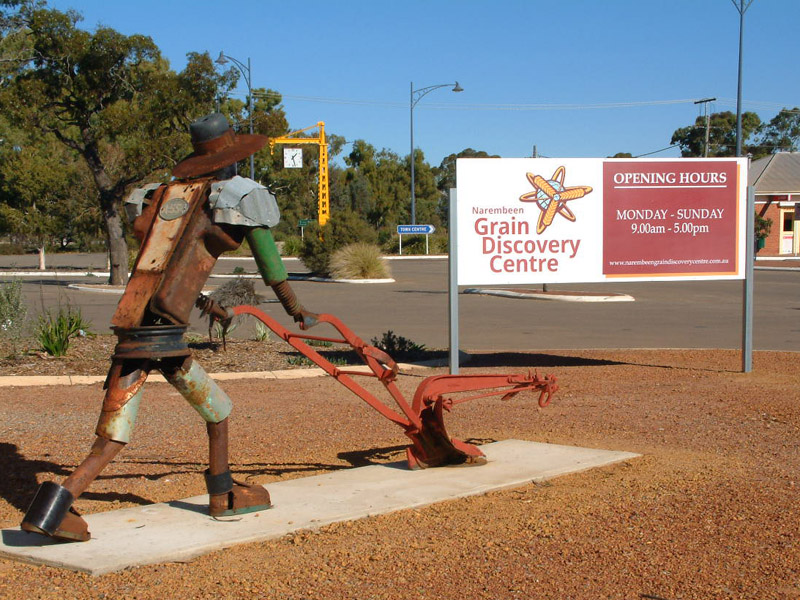 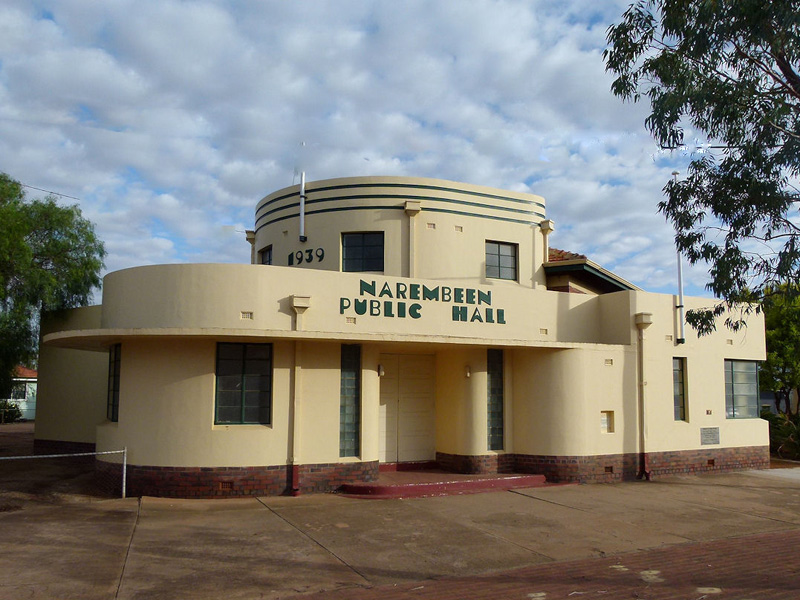 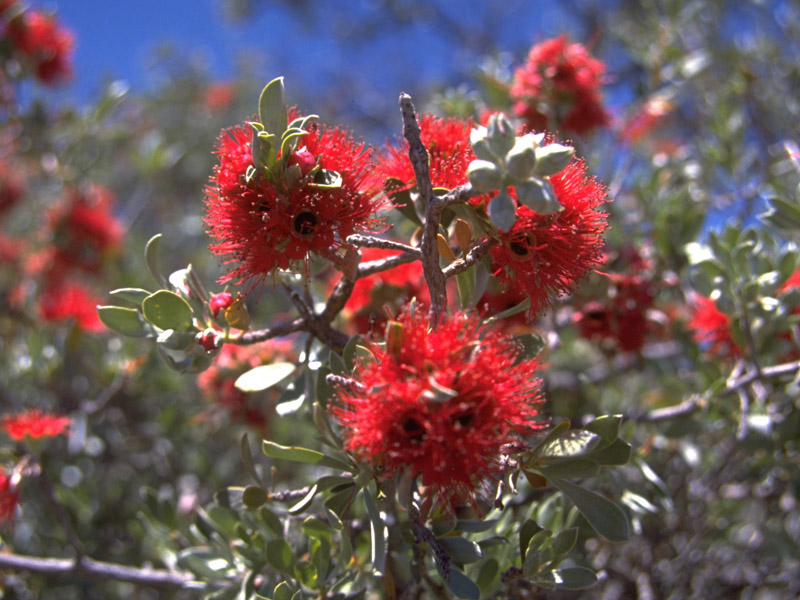 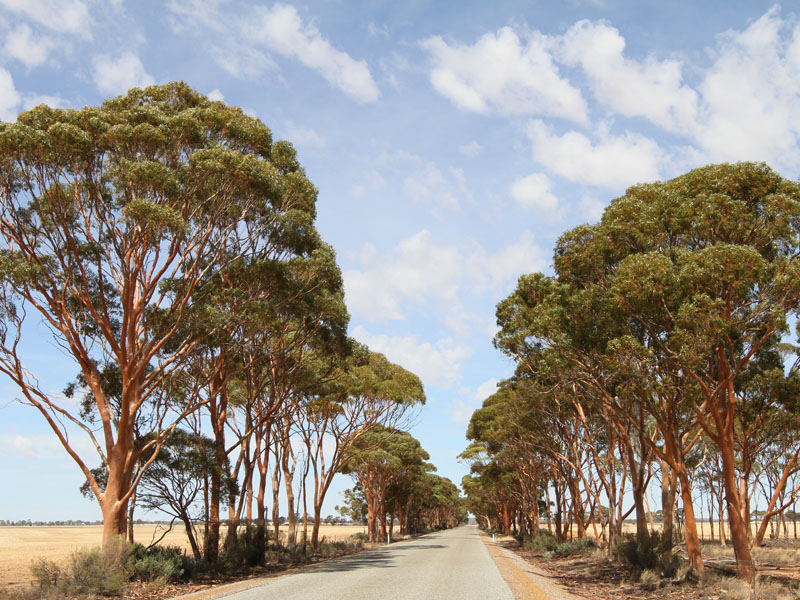