Ongerup is a typical small wheat and sheep service town which has achieved a degree of fame with birdlovers because of the Yongergnow Malleefowl Centre which is devoted to the conservation of the endangered malleefowl.

Ongerup is located 420 km south-east of Perth and 149 km north of Albany.

It is widely accepted that 'Ongerup' is a corruption of a Noongar word, "yongerup' meaning 'place of the male kangaroo'.

Ongerup and Needilup District Museum
The Ongerup and Needilup District Museum is located in the Old Railway Barracks in Eldridge Street. It is a typical local folk museum with displays focussing on local domestic memorabilia, farm equipment, and the natural history of the area. Each year since 1978 there has been a Wildflower Display in the grounds of the Museum between late September - early October. The Wildflower Display features up to 400 species all labelled with their botanical names.

Yongergnow Malleefowl Centre
Located on the Gnowangerup-Jerramungup Road on the way into Ongerup, this centre which has been operating for over twenty years was specifically created to conserve and research the endangered Malleefowl and its habitat. The Malleefowl has become rare or even locally extinct in much of its original range in the semi-arid and arid areas of southern Australia due to loss of habitat and introduced predators. It is possible to see the Malleefowl in its natural environment and, if it is breeding season, to view the newly born chicks from a safe distance. The centre combined an interpretative display, bushwalking trails, a cafe and gift shop and a gallery. It is open Monday, Wednesday and Friday 9.00 am - 4.00 pm and Saturday and Sunday 10.00 am - 4.00 pm. For more information check out http://www.gnowangerup.crc.net.au/our-community/tourism-information/attractions or tel: (08) 9828 2325

Stirling Range National Park
The central appeal of the area is the beautiful and dramatic Stirling Range National Park which boasts 15 peaks over 900 m and 50 peaks above 600 m. It is the only significant mountain range in the southern half of Western Australia and offers the visitor jagged cliffs, sheltered gullies, superb panoramic views and a staggering 1500 species of flora - many of which grow nowhere else on the planet. There is a 42 km drive through the park, most of it on good dirt roads suitable for 2WD driving, allows the visitor to experience an area of great diversity and beauty.

* In 1848, on one of his many journey of exploration the Western Australian Surveyor-General, John Septimus Roe, became the first European to pass through the area.

* It wasn't until 1870 that the Moir family moved to the area and began grazing sheep along Warperup Creek.

* This denser settlement combined with the arrival of the railway in 1913 resulted in the development of the town to service the surrounding area.

* The Noongar people from the district were placed in the Carrolup Native Settlement reserve which lasted from 1915-1922.

* During the Depression in the 1930s kangaroo hunters and mallee bark strippers were drawn to the region to eke out a meagre living.

* The railway closed down in 1957 and grain from the area is now taken by road to the terminal in Albany.

There is a good, comprehensive brochure available to be downloaded. Check out http://www.gnowangerup.wa.gov.au/files/2113/6514/5997/GnowTourismMapBrochure-PRINTV3.pdf 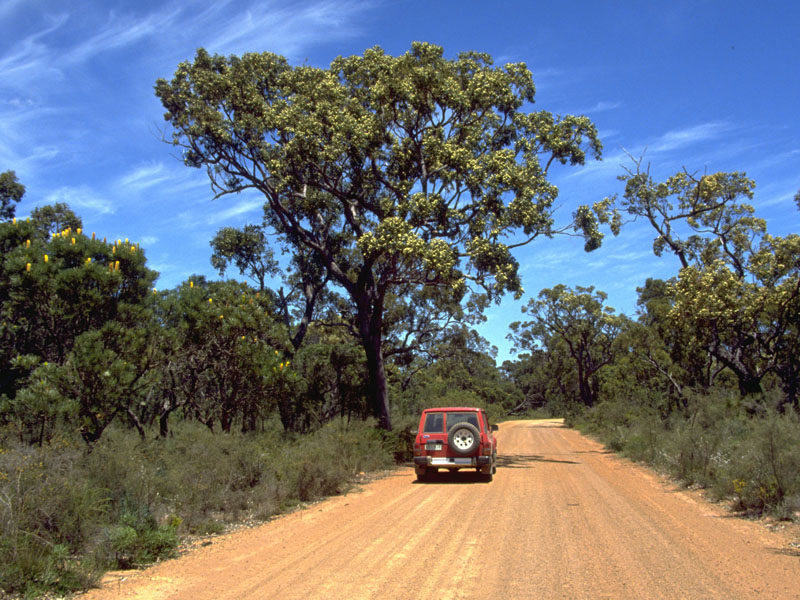 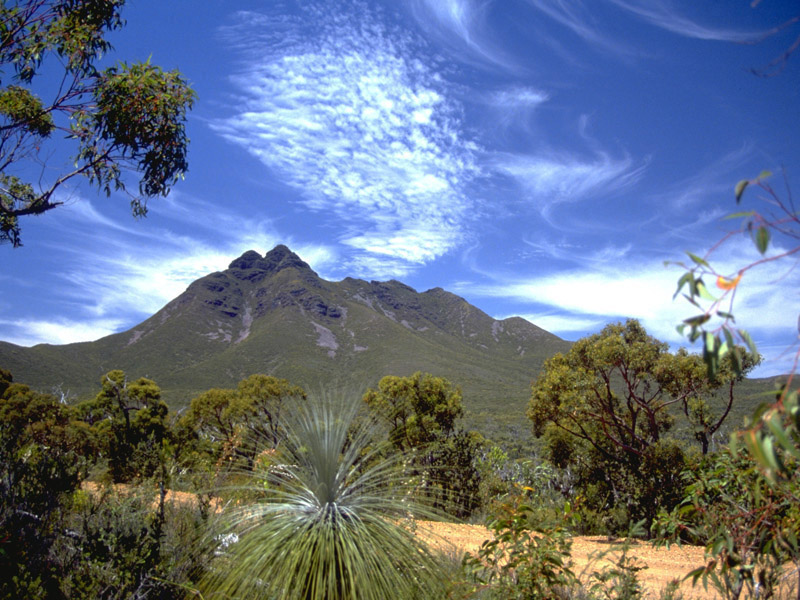 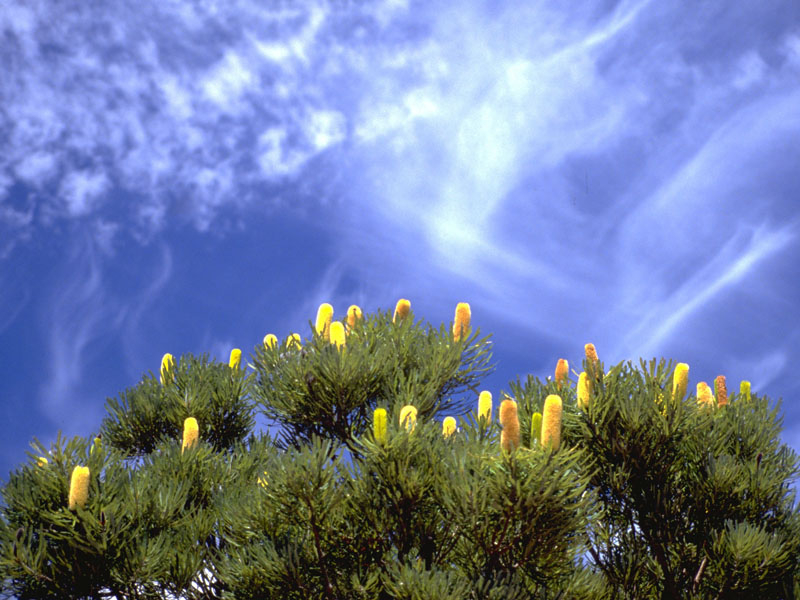