Looking at the solitary Palmer River Roadhouse perched on the hill above the famous river it is hard to imagine that in the 1870s tens of thousands of miners flocked to this area searching for gold. It is even harder to imagine that this influx of miners was the catalyst to the establishment of the ports of Cairns, Cooktown and Port Douglas. Palmer River is a near-perfect example of the transitory nature of mining towns. It is possible, if you go looking for artefacts, to find some suggestion that humans once lived here but it would be quite possible to drive through the settlement and be unaware that it was once a thriving town.

Located 1,877 km north of Brisbane, 110 km south-west of Cooktown and 218 km north-west of Cairns via Mareeba and Mount Molloy.

The pastoralist-explorer, William Hann, who had been commissioned to explore Cape York, named the river Palmer after the Queensland Premier, Arthur Hunter Palmer. He had commissioned Hann's expedition.

Palmer River Roadhouse
The Palmer River Roadhouse is located above the Palmer River on the road to Cooktown. The campground has pleasant views over the surrounding country. The Roadhouse has 22 powered caravan and camp sites and 4 permanent tented sites. There are bar/dining and BBQ facilities. Inside the roadhouse are artefacts and pieces of history from the gold rush era. The roadhouse is only a short distance north of the Maytown-Old Coach Road turnoff. Today all that is left of the goldrush days are a few suggestions of where miners lived and dug. The owner of the roadhouse has a collection of related artefacts.

* Prior to the arrival of Europeans the area around the Palmer River was inhabited by the Kuku-Yanaji Aboriginal people.

* The goldrush to the Palmer River was started by the explorer William Hann who, while exploring the interior of Cape York Peninsula in 1872, noticed evidence of gold in one of the rivers he crossed.

* In 1873 the prospector James Venture Mulligan led a party to the river and returned with 102 ounces. He received £1000 reward and his discovery led to one of the last great goldrushes in Australia.

* The first settlement on the goldfields was known as Palmerville.

* In 1873 Maytown had become an important camp on the Palmer River.

* In 1874 post offices were opened in both Maytown and Palmerville.

* In 1878 the Chinese miners were involved in a bitter series of battles which became known as the Tong Wars. They were fought between the Macao and Canton Chinese.

* In 1879 Maytown became the administrative centre of the goldfields.

* By 1883 there were three banks, a school of arts, a hospital, two chemists and a number of hotels in Maytown.

* The last inhabitants in Maytown lived in the post office and left in 1950.

The Cape York brochure has information about the roadhouse. Check out http://www.tourismcapeyork.com/wp-content/uploads/2017/03/TCY-Visitor-Guide-2017-web.pdf - a downloadable brochure on the entire Cape York area. 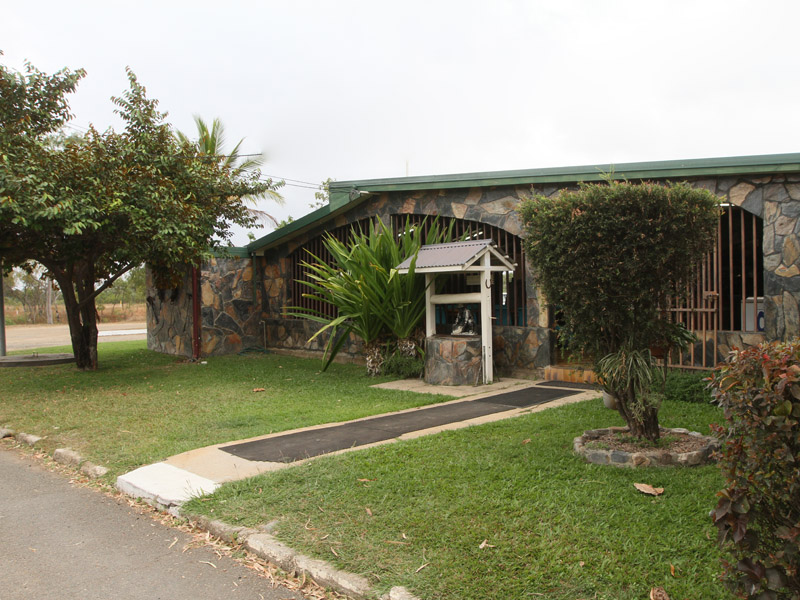 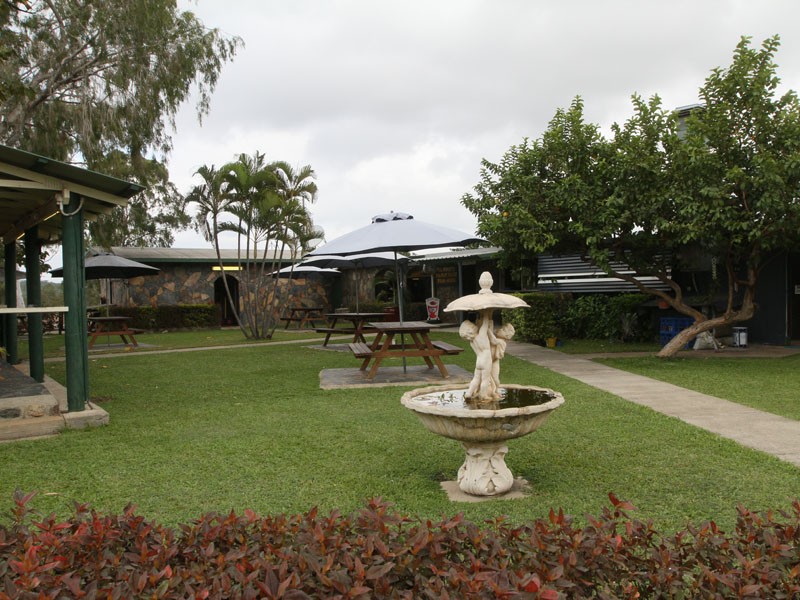 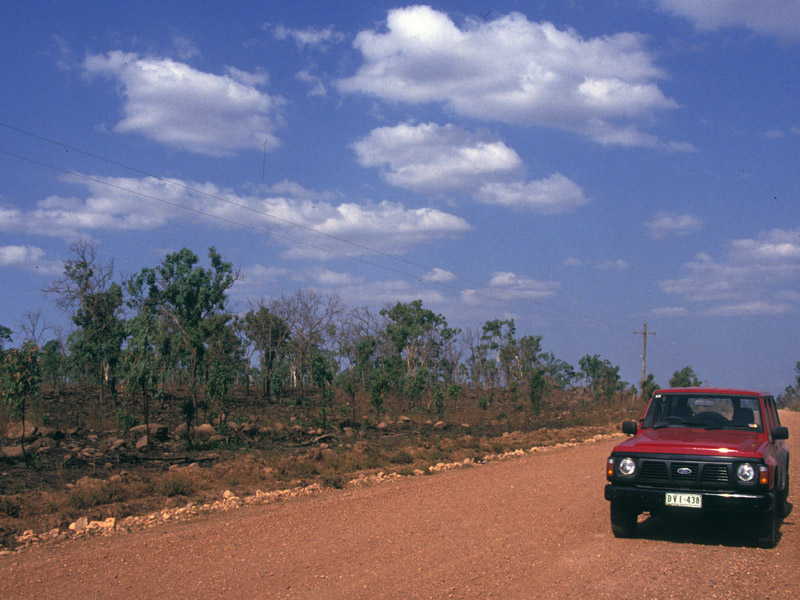