St Helens is the largest town on the Tasmanian East Coast. It is essentially a service town driven by the surrounding industries of fishing and timber and, most importantly, tourism. The prevailing mainland image of Tasmania as an island of rain and Roaring Forties chilliness is made a mockery by the district's microclimate, produced by surrounding hills and warm ocean currents, which results in St Helens being consistently warmer than Melbourne in winter. No wonder St Helens is known as an ideal place for rock and surf fishing. It is famous for its oysters, crayfish, scallops, abalone, rock lobster and flounder.

St Helens is located 164 km east of Launceston via the Midland and Esk Highways and 252 km north-east of Hobart.

It was Captain Tobias Furneaux who, in 1772 when he was captain of the HMS Adventure and whilst accompanying Captain James Cook on his second voyage to the South Seas, was separated from the rest of the fleet and explored much of the eastern coast of Van Diemen's Land. He sighted the southern point of Georges Bay and named it St Helens Point, after St Helens on the Isle of Wight, in 1773.

St Helens History Room
The Tasman Highway becomes Cecilia Street as it passes through the centre of St Helens. Located at 61 Cecilia Street (it is integrated into the Visitor Information Centre) is the St Helens History Room. The History Room is an excellent introduction to the uniqueness of the local area. It includes "an interactive model of the Anchor Mine Water Wheel; which is built to 1/24 scale and was the largest water wheel in the southern hemisphere in 1898. Our museum has mining relics - Chinese mining history - Maritime, pioneers, 1900s horse-drawn Hearse on display - Model boats - Vintage church organ - early photography - War memorial - Poimena diorama - Life size model of Tasmanian Tiger and much more." For more information tel: (03) 6376 1479 and check out http://www.tasmaniaseastcoast.com.au/accom_result1/st-helens-history-room-st-helens-tasmania/

Fair Lea
Standing on the hill south of the main beach area in St Helens, Fair Lea was built in 1897 and is one of the most elegant buildings in the district. It was originally known as The Peach Trees and the grounds were a popular picnic spot for locals. By 1915 the name had been changed to Fair Lea.  The retaining walls in front of the house were  built from bricks which had been used at Anchor Tin Smelters. It is not open to the public.

Binalong Bay
Located 11 km north of St Helens via Binalong Bay Road, Binalong Bay is noted for its exquisite white sands, its beautiful rocks with their bright orange lichen, and its rock and surf fishing. Check out http://binalongbay.com.au for eating and accommodation in this gloriously unspoilt southerly section of the Bay of Fires.

Humbug Point Nature Recreation Area
Located directly to the south of Binalong Bay, and accessed from roads which head east from Binalong Bay Road, is Humbug Point Nature Recreation Area, a notable area for bushwalking and birdwatching. The Tasmanian Parks and Wildlife Service points out that "The heath attracts a large number of birds, including yellow-tailed black cockatoos, wattlebirds and honeyeaters. Sea birds include the spectacular white-breasted sea eagle, gannets, petrels and even the occasional albatross."

St Helens Point Conservation Area and Walking along Maurouard Beach
There is a 90 minute walk from St Helens Point Conservation Area where there are several well-marked routes which offer excellent views of the entrance to St Helens harbour, the coastal vista across to St Helens Island and the graceful arc of Maurouard Beach and Peron Dunes down the coast towards Dianas Basin and Scamander River.

There is a two and half hour walk (9 km south, easy) from St Helens (drive past Dianas Basin, cross Crockers Arm Creek, turn left on an unsealed road and park) which runs the length of Maurouard Beach. It starts north of Dianas Basin and heads north along the beach, heads into the coastal scrub when outcrops of rock appear, crosses Onion Creek and heads inland opposite St Helens Island about 2 km beyond the last rocky outcrop on the beach. The track turns inland away from the sea and past the seasonally drying lagoons behind the fore-dune and climb a second steep slope before heading towards the northern edge of the St Helens airport. It is a long walk but the beach, the rocks, the island off the coast and the coastal dunes are a superb way to experience this beautiful coastline. There are useful maps of the coastal reserves which can be printed out by going to http://www.parks.tas.gov.au/file.aspx?id=19218.

* Prior to European settlement the St Marys area was inhabited by the Kunnarra Kuna group of the Pyemmairrener Aboriginal people who had lived there for thousands of years.

* The first European to sight the area was Captain Tobias Furneaux who, in 1772 when he was captain of the HMS Adventure and whilst accompanying Captain James Cook on his second voyage to the South Seas, was separated from the rest of the fleet and explored much of the eastern coast of Van Diemen's Land. He sighted and the southern point of Georges Bay, St Helens Point after St Helens on the Isle of Wight, in 1773 and went on to name the Bay of Fires because he saw Aboriginal fires on the shores.

* In 1824 Thomas Scott named Geordies River which is now known as Georges River.

* By the 1830s the district around St Helens, at the time known as Georges Bay, was being used by whalers and sealers. The local Aborigines became known as the Georges Bay tribe.

* The first official land grant was issued in 1830.

* In 1833 a whaling station was established at Binalong Bay. It lasted for around two years.

* In 1835 the small village was renamed St Helens.

* Tin was discovered at Blue Tier in 1874 by George Renison Bell and St Helens grew rapidly as miners arrived and the tin was shipped out. It is estimated that more than 1000 Chinese moved through the port.

* By the beginning of the twentieth century the mines were exhausted. Miners moved away from the area although many settled in St Helens.

* The town changed from mining to fishing with boat building and ships chandlery developing to meet the needs of the fishing fleet.

St Helens has a local website which has lots of information about accommodation, eating and attractions in the area. Check out http://www.visitsthelenstasmania.com.au/places/st-helens. There is a good history of the district at http://www.utas.edu.au/library/companion_to_tasmanian_history/S/St%20Helens.htm 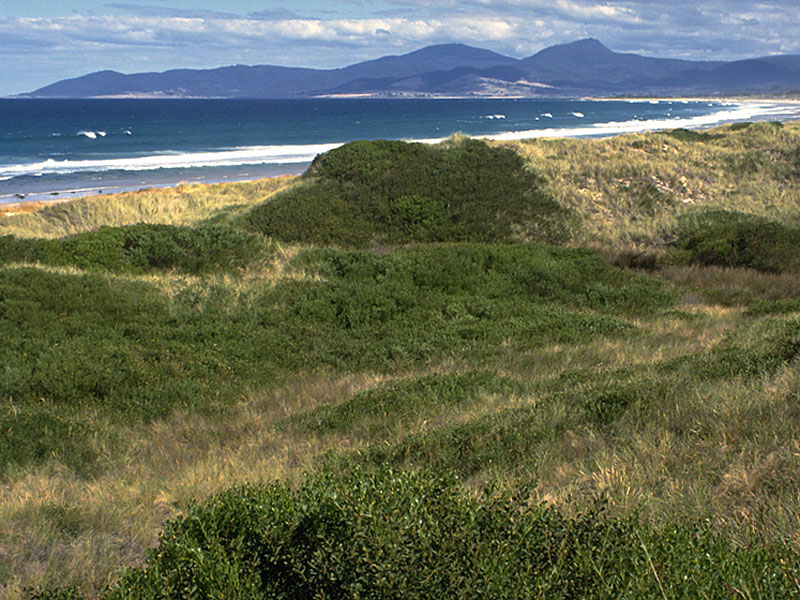 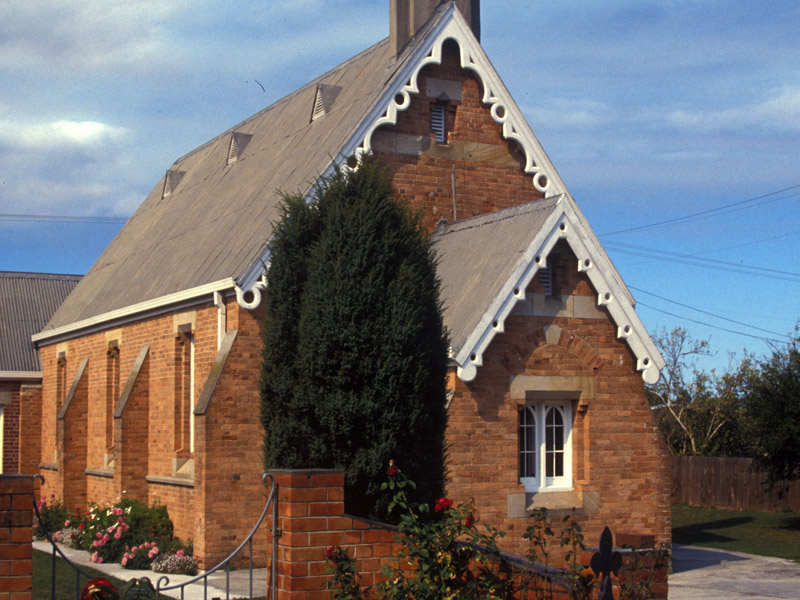