Town south of Perth near the remarkable thrombolites at Lake Clifton

The Shire of Waroona likes to describe itself as stretching from ‘sea to scarp’ - from the Indian Ocean to the Darling Range. This actually makes sense because the small town, known primarily for servicing the surrounding beef, dairy farming and forestry communities, is rather inconsequential when measured against the beauty of Preston Beach and the remarkable thrombolities on the shores of Lake Clifton. The district, because of its proximity to Perth, has become a popular weekend retreat and is noted for the water skiing on the Waroona Dam, trout and marron (fresh water crayfish) fishing, swimming and bushwalking.

Waroona is located 110 km south of Perth via the Kwinana Freeway.

The town was originally known as Drakesbrook (hence Drakesbrook Place) and was only changed to Waroona in 1899. Waroona, a word of unknown origin, was used as the term for the settlement which grew up around the local timber mill. It is possible that it was a variation of Werroona in Victoria which was the home town of the mill owner.

Waroona Heritage Trail
There are a series of rather artistic bollards around Waroona. These form the local heritage trail. A unique, and decidedly modern, variation is that the commentary can be accessed by scanning the bar code on the bollard with your mobile phone. For those who like to read, there is a suitable caption on the top of the bollard. Thus, outside the town's Memorial Hall Bollard No. 7 reads: "The Irrigation Office was built in 1939 to house government employees. The cafe was built in the 1930s and originally known as the Star Cafe. Built in 1932, the Memorial Hall replaced the original weatherboard hall." There is a trail guide available from the Visitor Centre.

Aluminium Sculptures and Mosaics (Drakesbrook Place)
Drakesbrook Place, just next to the town's Memorial Hall, is being developed as the Town Square. It has seating, very young trees, and there are a few aluminium sculptures which are part of a project designed to tell the story of Waroona's heritage, culture and diversity through education and art. "Local artisan Warren East, as leading artist for the project, co-ordinated a team of local artists to create the sculptures, panels and footpath mosaic. An interesting addition to the project are six engraved aluminium panels representing the six aboriginal seasons and these now adorn the Moorditj Miya Building (Waroona District High School) providing educational insight for local students."

Thrombolites at Lake Clifton in Yalgorup National Park
These thrombolites are one of the true wonders of Western Australia. They are relatives of the stromatolites which can be seen at Hamelin Pool which lies to the east of Monkey Mia in Shark Bay.

Why are they so important? They are the oldest known living things on the planet. There is fossil evidence, which has been found in the ranges in the Pilbara, that indicates their ancestors were on the planet 3.5 billion years ago. What you are looking at are rare living fossils.

What are they? In appearance they look a little like a cross between a rock and a piece of coral. The brochure available at the boardwalk explains: "Microbialites (both stromatolites and thrombolites belong to this category) are formed by a complex group of microbes that photosynthesise and precipitate out calcium carbonate to form odd rock-like structures. These structures are evidence of the oldest life form on Earth ... Western Australia contains the oldest microbialite fossils.

"Microbiolites come in different forms. Those with clotted internal appearance are called 'thrombolites'. Thrombolites have existed for at least 570 million years. They were the most dominant living marine structures at this time as they were more resistant to grazing and burrowing animals ... Thrombolites are continuously growing and are dependent upon a continuous discharge of groundwater into their habitat."

Visiting the Lake Clifton Thrombolites
Lake Clifton is in the Yalgorup Lakes National Park, less than half an hour’s drive south of Mandurah along Old Coast Road. From Waroona the journey involves driving across to the Old Coast Road, then turning onto Mount John Road and driving along that road until you reach the car park. You know you have reached it when you pass the Lake Clifton Vineyard and Winery. From the car park there is a 300 m walk to the boardwalk. The thrombolites sit in shallow water along a 6 km section of Lake Clifton’s eastern shoreline. As the brochure explains: "It’s really only the thin film of bacteria on the surface of the rock that is alive. However, the calcium carbonate structure underneath the biofilm was (and continues to be) accreted by a form of life that is just about the closest thing you will ever see to what 'life' looked like at the dawn of time 3.5 billion years ago – which is pretty amazing."

Yalgorup National Park
Yalgorup National Park, which lies to the west of Waroona, is noted for its stands of Tuart, Peppermint and Orange Wattle, Jarrah and Marri. The fauna in the park includes emus, brush wallabies and Western Grey kangaroos and Lake Clifton is home to diverse bird life including black swans, ducks, maned geese, teal and mountain duck.

Munda Biddi Trail
As you travel south and into the south west of the state you will cross and recross the Munda Biddi trail (predominantly for cyclists and walkers) which is 100 km long and made up of bush tracks, firebreaks and old railway formations . It begins in Mundaring and ends at Albany. The Waterous Loop to the west of Waroona starts at Lake Navarino Forest Resort and meanders through the rolling hills of the Darling Scarp. Check out http://www.mundabiddi.org.au for maps and details.

* Prior to European settlement the area around Waroona was occupied by Pinjarup language group of the Noongar people.

* The Waroona district was first explored by Europeans in the 1840s. On Drakesbrook Weir, which lies 5 km south of Waroona, there is a plaque which recalls that: "Along this valley of Drakesbrook on November 3, 1842, passed John Gilbert, Pioneer ornithologist of W.A., & James Drummond, Colonial Botanist, on an expedition from Perth to Augusta & near this spot on that day they discovered the first known specimen of WA’s remarkable Atrichornis clamosus, a sweet voiced bird of the scrub, which has since been rarely seen." It is commonly known as the scrub bird.

* Waroona wasn’t opened up to major settlement until 1871 when John Fouracre purchased land which was divided into smaller homestead settlement units.

* In 1893 the railway line between Pinjarra and Picton was opened.

* By 1902 over 1000 timber workers and their families had settled in the district.

* Today the town is a service centre for the surrounding bauxite mining, beef cattle raising and mixed farming.

The shire has its own website - http://www.waroona.wa.gov.au - and there is the Mandurah site which has information about Waroona - http://www.visitmandurah.com/destinations/waroona. 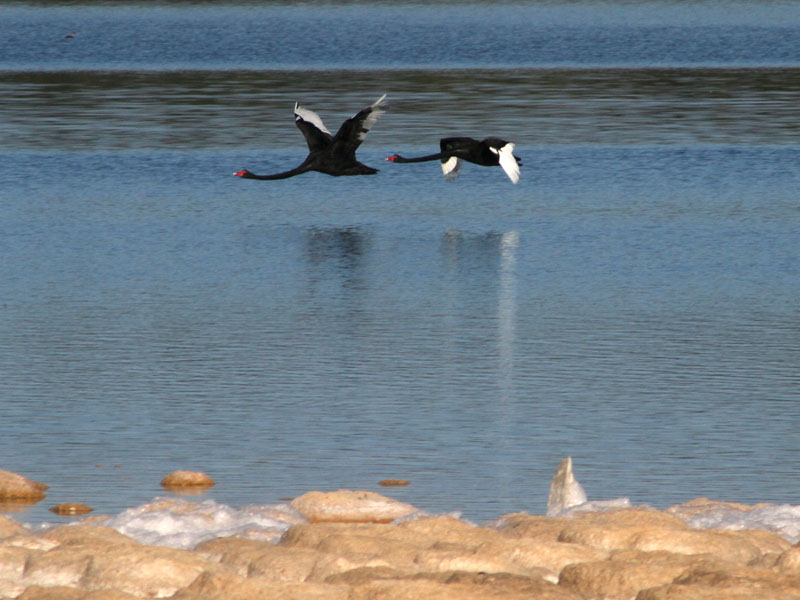 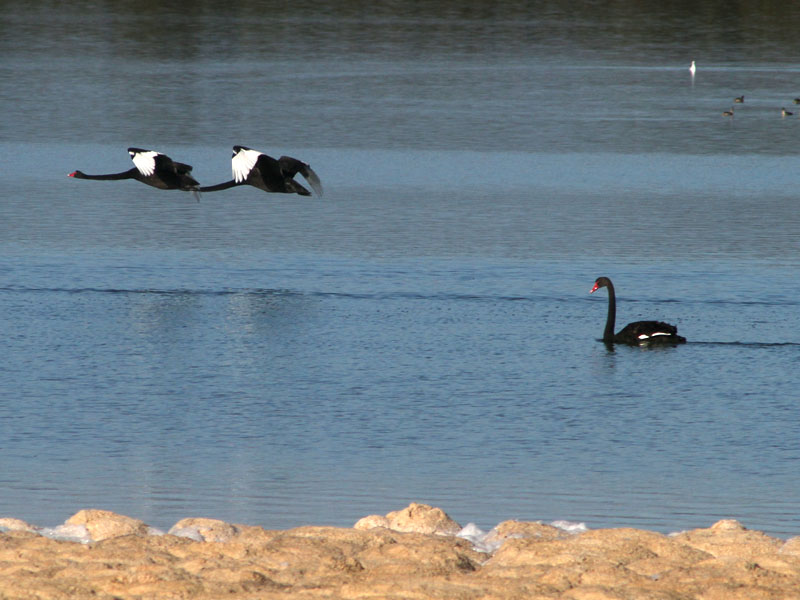 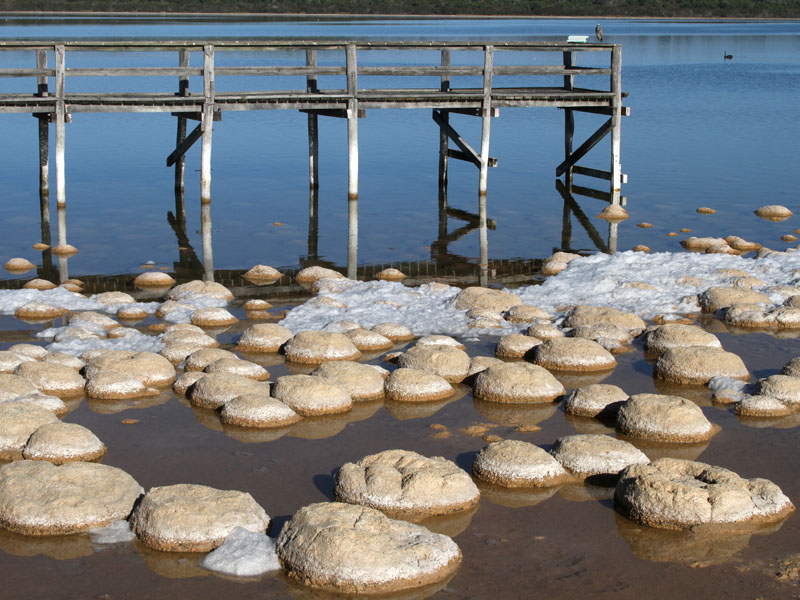 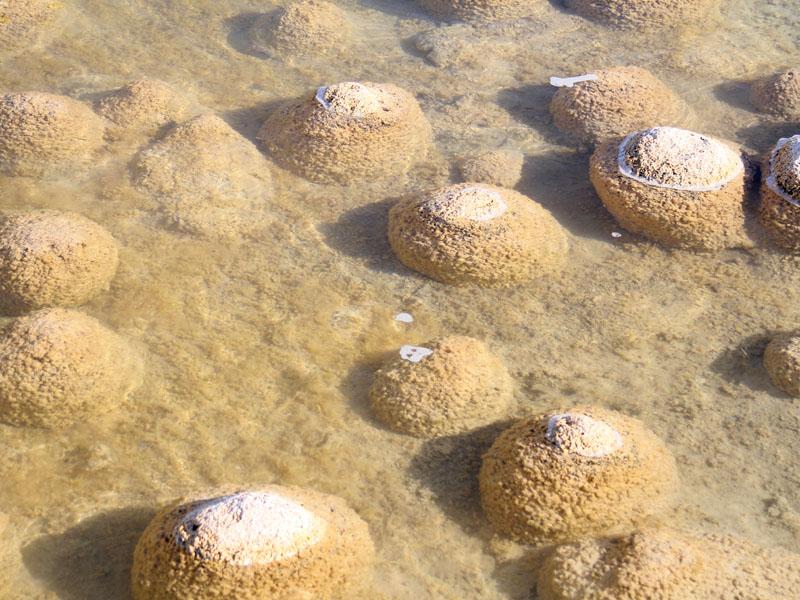 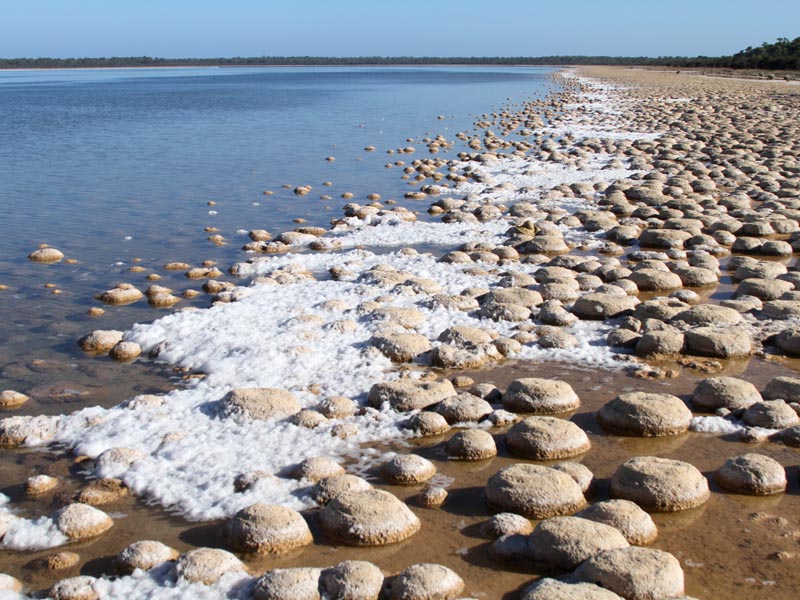 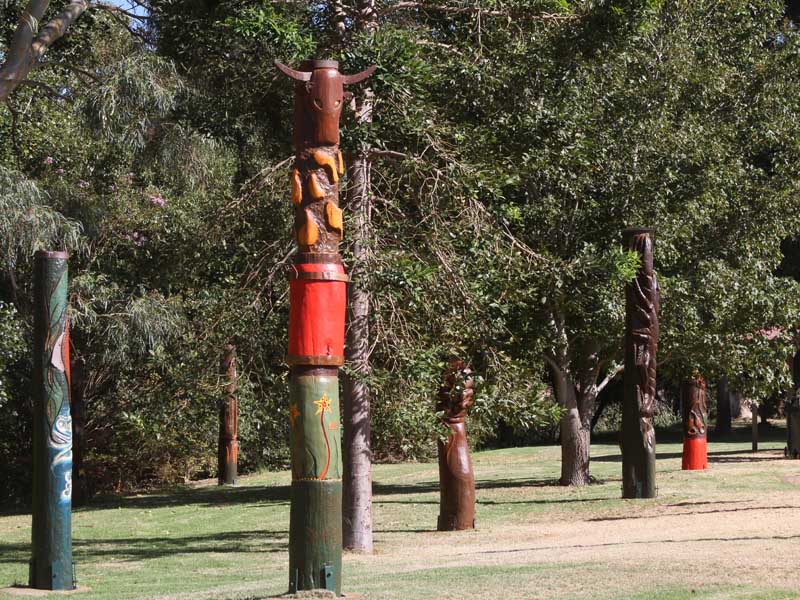 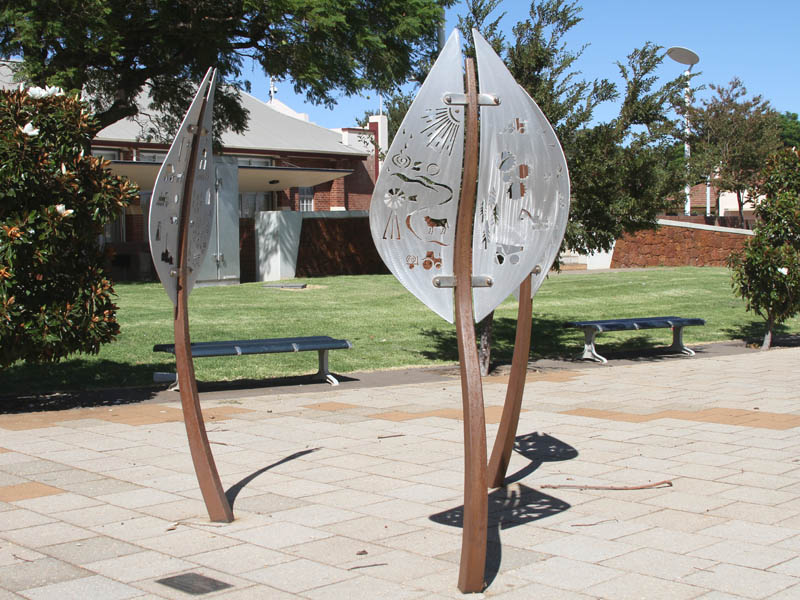 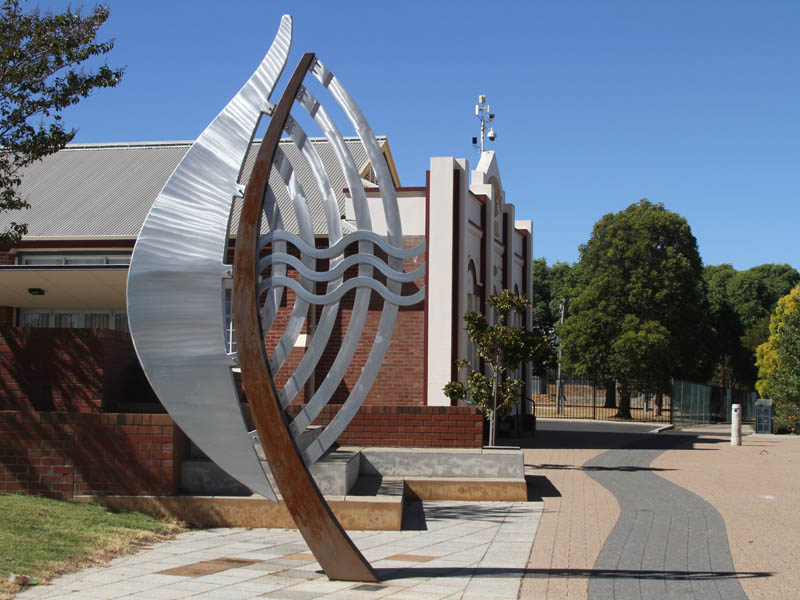 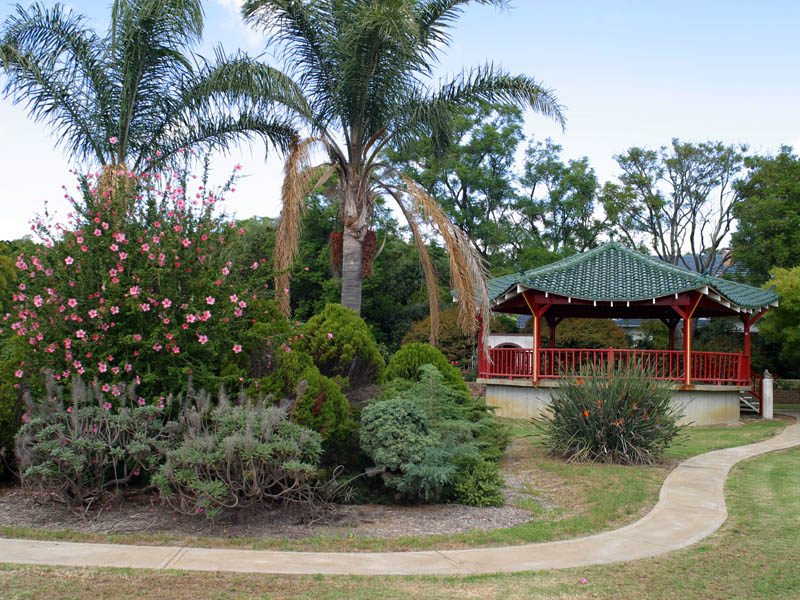