Wickham is a modern suburban area with a large shopping centre, a peaceful nearby beach, some fine fishing places, an excellent good lookout and easy access to Cape Lambert port facilities and the pleasant and sleepy township of Point Samson. The Robe River processing plant and the port facilities at Cape Lambert account for much of the employment in the area. Wickham was constructed as recently as 1970 by Cliffs Robe River Iron Associates. The aim was to create a processing plant for the iron ore mined at Pannawonica, a port at Cape Lambert from which to ship the ore, and a town to house the workers. Today Wickham is a vibrant mining community with a wide range of amenities.

Wickham is located 1564 km north of Perth and 13 km north of Roebourne. It is 7 m above sea level.

Wickham was named after John Clements. Wickham, the captain of HMS Beagle. He surveyed the north-west coast of Western Australia in 1840.

Information Bay on Wickham Drive
Located at the far end of Wickham Drive (as you enter from Roebourne) the Tourist Information Bay is an ideal place to start exploring the area. It has a huge 70 tonne haul truck which is a reminder of the scale of iron ore mining operations in the area. There is also a history of the Ngarluma people whose lived on this land for over 30,000 years; a short history of the town of Wickham; an anchor from an iron ore bulk carrier; a graphic description of the process of extracting and transporting the iron ore to the port; a list of things to see and do around the town; and, most fascinatingly, a sculpture of an iron ore carrier which can only be seen when you line up the individual components of a 24-piece composite image.

The Ship Sculpture
In March, 2014 the West Australian newspaper reported "The design for public artwork to be erected at the Wickham entry bay was selected by a community panel last week. Artist team Brad Jackson and Peter Zappa will construct an anamorphic-style sculpture, the first of its kind in Australia.
The $170,000 project, funded by Rio Tinto and managed by Archipelago Arts, will sit next to the haul truck and train engine already at the site and represents the shipping phase of iron ore mining.
The artwork is a series of 24 steel column constructions more than five metres tall that will come into alignment when viewed at a certain focal point to form the image of a ship.
Jackson said the effect was of a black-and-white historical photograph superimposed on the landscape, with the ship seeming to sail on the hills. He said delivering an artwork that was different to the usual could be challenging, but when done right it became well-known.
"The hope is that this would become one of those iconic artworks," he said. By using a historical image in the design, Jackson said the viewer could be led to thoughts of Wickham's heritage, including the mining and grazing industries, and the Ngarluma people."

Boat Beach
Drive north on Walcott Drive and next to the railway yards is Boat Beach, an isolated beach where it is possible to swim, snorkel and fish. There are tracks along to other beaches, a boat ramp and the Wickham Yacht Club. The beach is a turtle rookery and Rio Tinto have put up signage explaining how to ensure that, between October and April, the animals can be protected and allowed to lay their eggs. The beaches are known as nesting areas for flatback, green and hawksbill turtles with the flatback being the most common species. There are specific instructions relating to nesting between October and February and hatching between December and April.

Wickham Tank Hill Lookout
There are excellent, panoramic views of the town can be had from Water Tank Hill. The road up to the lookout runs off Walcott Drive which is at the end of Wickham Drive, the main street which runs through town.

Cape Lambert
Located 13 km north of Wickham is Cape Lambert. With its huge 2.7 km open sea wharf (one of the highest and longest open-ocean wharves in Australia) it is capable of loading three major iron ore carriers at the same time. It is 30 metres high. There are excellent views of the operation from Boat Beach Road which runs beside the railway line and offers dramatic views of the rail unloading at the Cape Lambert port.

Point Samson
Located 9 km north of town on the Point Samson-Roebourne Road is the sleepy and tiny coastal settlement of Point Samson. It is one of those well kept secrets: a quiet holiday resort with an attractive ocean beach which, because it is bordered by a coral reef, is characterised by calm waters, safe swimming, snorkelling and game fishing. Nearby is secluded Honeymoon Cove - an ideal place to view the sunset - and beyond is John's Harbour where there is a jetty and boat ramp.

Staircase to the Moon at Point Samson
Between March and October, on an average of three times a month, the remarkably beautiful natural phenomenon named "Staircase to the Moon". The phenomenon is created when a full moon shines on the exposed mudflats at very low tide. The result is an illusion which looks like stairs reaching to the moon. It can be observed at Onslow, Dampier, Point Samson, Hearson Cove, Cossack, Port Hedland and Broome. Check out http://www.visitbroome.com.au/discover/facts-figures/staircase-to-the-moon for dates and times.

* Prior to the arrival of Europeans, the area was home to people from the Ngarluma Aboriginal language group for more than 30,000 years.

* In the 1830s the town's namesake, Lieutenant John Clements Wickham explored the Pilbara coast in the HMS Beagle.

* In 1863 Michael Samson (after whom Point Samson is named) and Walter Padbury arrived in the area.

* Wickham was constructed as recently as 1970 by Cliffs Robe River Iron Associates. The aim was to create a processing plant for the iron ore mined at nearby Pannawonica, a port (at Cape Lambert) from which to ship the produce, and a town to house the associated employees.

* Asbestos from Wittenoom was shipped out of Point Samson until 1968 when the trade was stopped.

* In the 1970s Point Samson was still the most important port in the area.

* Wickham was created as a 'company town' in 1970 by Cliffs Robe River Iron Associates.

* By the early 1980s the local Shire of Roebourne began to assume some civic responsibilities.

* A School Community Library was established in 1985.

* Today most of the houses in the town are owned by Rio Tinto.

There is no Visitor Information at Wickham. The closest is the Roebourne Visitor Centre & Old Gaol Museum, Queen Street, Roebourne, tel: (08) 9182 1060.

The official Karratha website has useful information on Wickham. Check out https://www.karratha.wa.gov.au/map-listing/wickham. 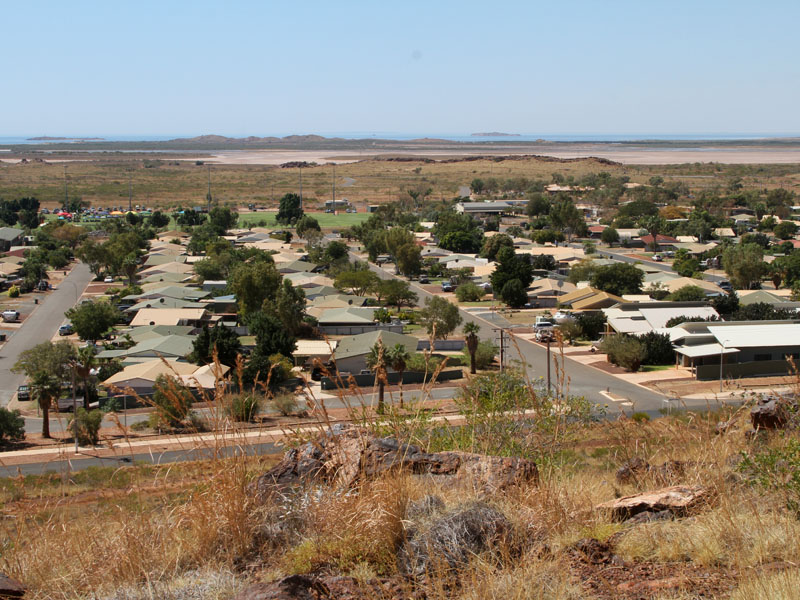 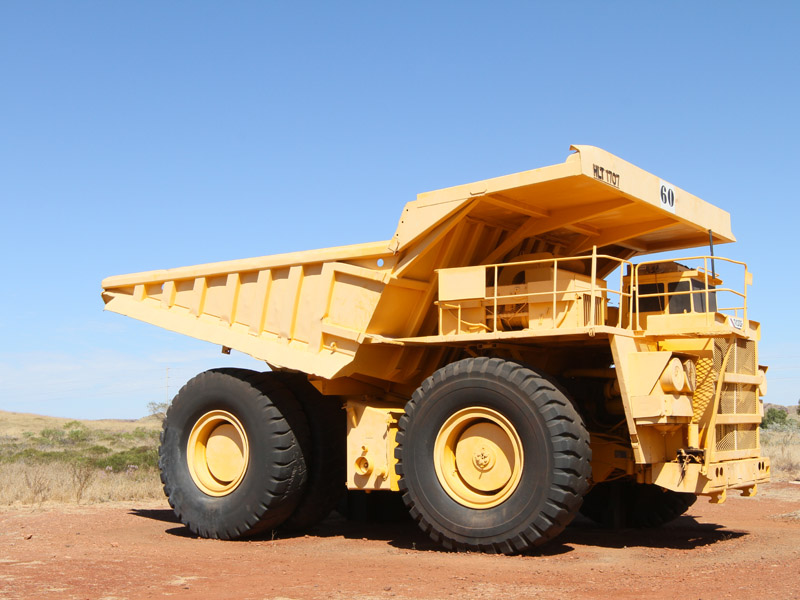 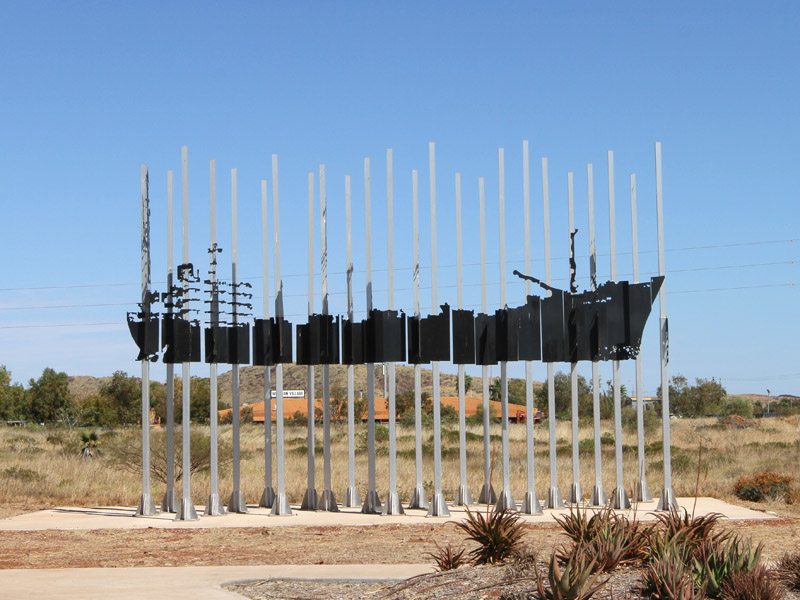 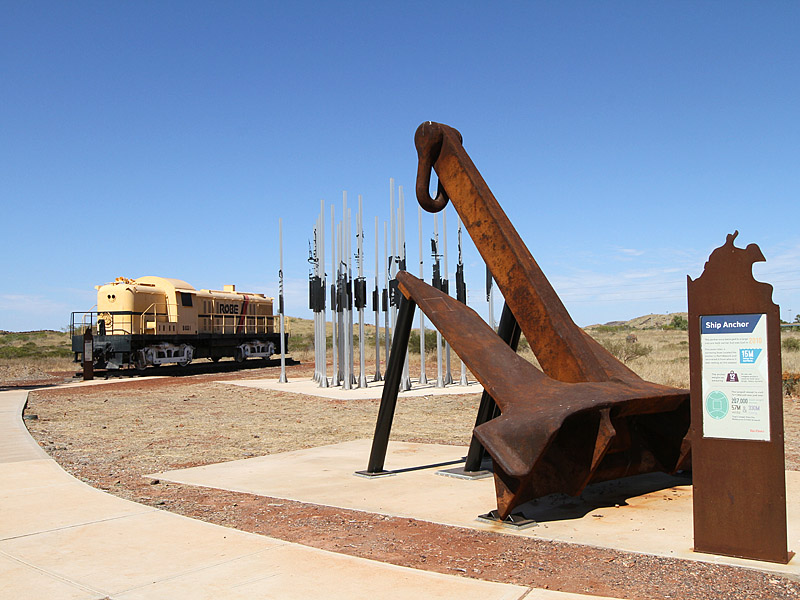 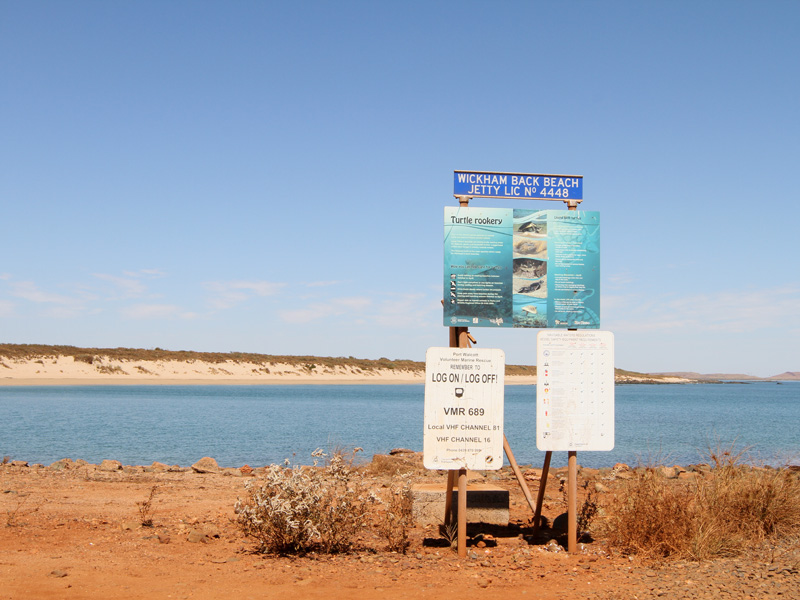 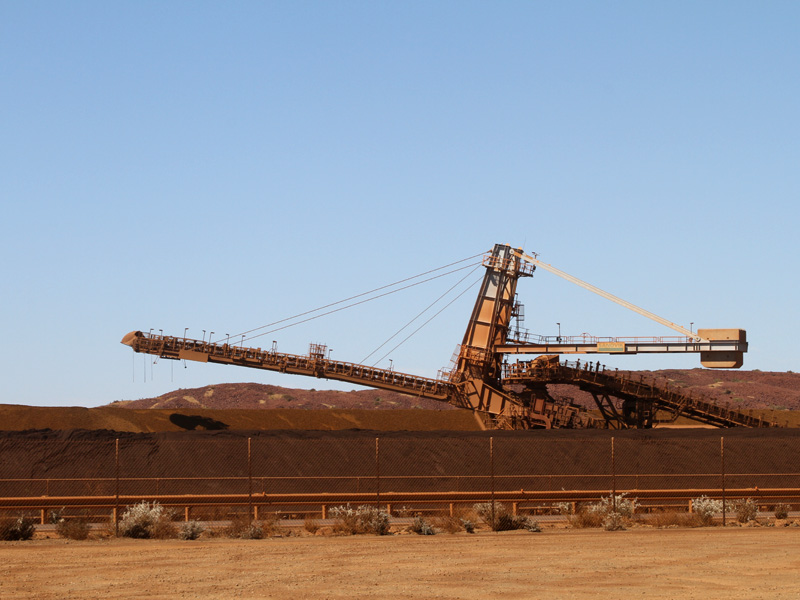 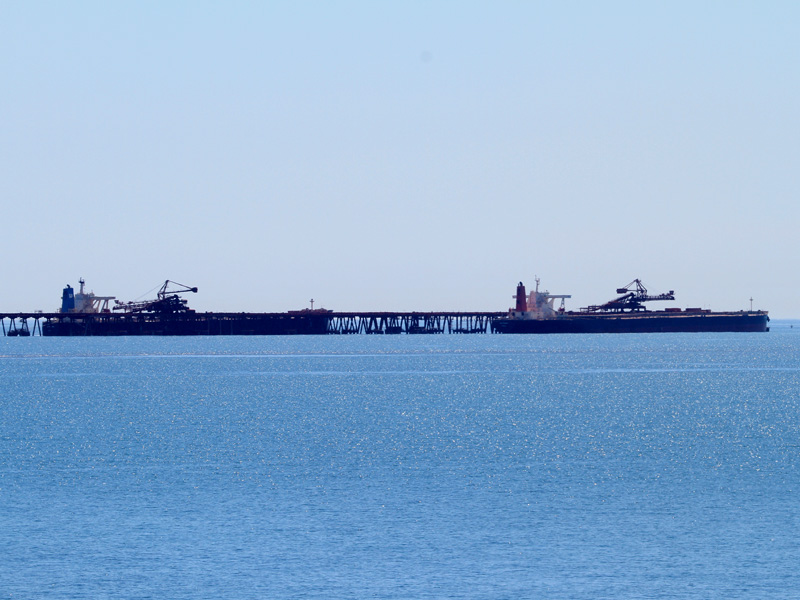 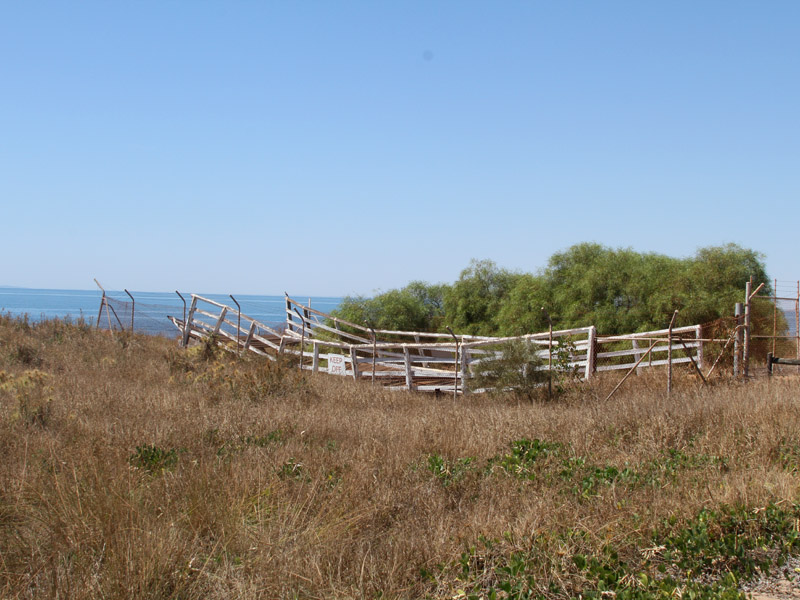