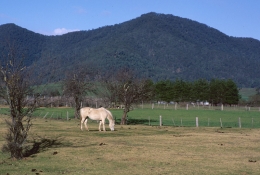 Pastoral peacefulness where once there was gold mining. 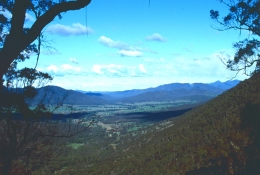 View from the road into the valley 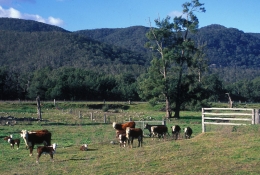 Cattle in the Araluen Valley 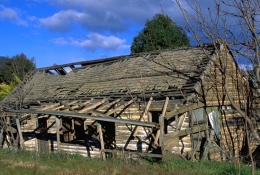 A deserted house in the Araluen Valley. 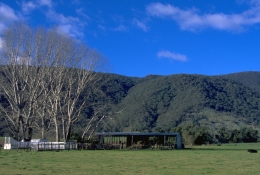 A view across Araluen Valley