Badgingarra is a tiny settlement off the Brand Highway which, like so many of the towns in the Central West, is famous for its rich displays of wildflowers which reach their peak from August to September. The district remained largely undeveloped until the 1950s which ensured that it still has large unspoilt tracts of banksia, dryandra, hakea, grevillea, kangaroo paw and mallee scrub. The main agricultural activities in the area produce wool, fat lambs, beef cattle, wheat, oats and lupins. Travellers, particularly in the wildflower season, find the Iain Wilson Nature Trail and the Vern Westbrook Walk ideal ways to experience the floral magic of the area.

Badgingarra is located 214 km north of Perth on the Brand Highway. It is 121 km north of Gingin and 74 km south of Eneabba.

Badgingarra was the name given by the local Aborigines, the Noongar people, to a pool of water near the old Badgingarra town site (which is about 5 km east of the present town on the Moora road) where a distinctive wattle grows. The word can be broken up as 'badgin' meaning manna gum and 'garra' meaning water.

Wildflower Displays
The primary appeal of Badgingarra, like so many of the towns in the Central West, is the area's rich displays of wildflowers which reach their peak display from August to September. They are something of such grandeur and beauty that a journey to the area is richly rewarding and memorable.

Badgingarra National Park
The Badgingarra National Park, established in 1973, covers 13,121 ha and is primarily an area of low lying plains and high breakaway country set aside for the preservation of some of Western Australia's most beautiful wildflowers including the black kangaroo paw (the Badgingarra logo) and many species of Kangaroo Paws, Banksia and Verticordia. Watch out for Western Grey kangaroos, emus, wedgetail eagles, bustards and numerous reptiles within the park. The best way to experience the highlights of the park is to take the Badgingarra Nature Trail which has been renamed the Iain Wilson Nature Trail. Check out https://parks.dpaw.wa.gov.au/park/badgingarra.

Iain Wilson Nature Trail
Located to the west of the Brand Highway, just near the entrance to the town, the Iain Wilson Nature Trail (previously known as the Badgingarra Nature Trail) is a two kilometre walking trail over undulating countryside which includes a modest hill with a lookout. The walk will take around 90 minutes although, in spring when the wildflowers are in bloom, it can take much longer. It is possible to see, as the Department of Biodiversity, Conservation and Attractions website explains: "yellow and black kangaroo paws, two types of grass trees, banksias, smokebush, the rare Badgingarra mallee, the mottlecah (with the largest flower of all the eucalypts) and verticordia." See https://parks.dpaw.wa.gov.au/park/badgingarra for more information.
Animals in the area include kangaroos, Wedge-tailed eagles, bustards and emus as well as reptiles.
The trail includes a 45 minute detour which offers panoramic views across the national park. The trail crosses rugged countryside and includes numerous steep hills. The best time to see the wildflowers is between August and November. There is a free information booklet about the trail.

Vern Westbrook Walk - Heritage and Flora
Located on the North West Road (it runs east off the Brand Highway just north of the town) and clearly signposted to the left is 1.5 kilometre Vern Westbrook Walk. The Shire of Dandaragan website explains: "The first section of the trail is an easy 1.65 km trail that winds through an area of unique biodiversity with plants, birds, lizards, insects and animals. Visitors can see the oldest plant types through to the most delicate orchids, the smallest insects to the largest birds. A second section continues on a 1.25k m moderate walk trail and a final 800m more challenging hike to the top of the breakaway completes the trail. Enjoy bridges, seasonal wildflowers, heritage sites and community art. Every season brings different varieties of wildflowers but August to September is the time they burst into profusion." For more details check out https://www.dandaragan.wa.gov.au/visit-badgingarra.aspx.

Emu Downs Wind Farm
Located 12 km south of Badgingarra at 1192 Bibby Road (which lies to the west of the Brand Highway and to the south of Badgingarra) is the $180 million Emu Downs Wind Farm with an excellent lookout and information boards. The project started in 2005 and was commissioned in 2006. It consists of 48 Vestas wind turbines (each 1.65 MW generating capacity), a substation, interconnection to the main 132 kV electricity grid, and administration and stores buildings. The wind farm provides electricity to run the Kwinana Desalination Plant, located 260 km to the south, which turns water from the Indian Ocean into nearly 152 million litres of drinking water per day.

* Prior to the arrival of Europeans the area was inhabited by members of the Noongar Aboriginal language group.

* In 1848 the first Europeans to pass through the area were the Gregory brothers (Augustus Charles, Francis and Henry Churchman) on their way to explore the Gascoyne region.

* Subsequent visitors to Badgingarra Pool included Alexander Forrest who came through the area in 1877.

* Badgingarra Farm was taken up near the pool by William McNamara around 1894 and a small settlement grew up.

* In 1895 the pastoralist and politician Henry Lefroy explored the area.

* In 1948 George Lang recognised the potential of the area and subsequently the land was opened up for selection.

* 1959 saw the establishment of the Badgingarra Research Station.

* The Badgingarra National Park was established in 1973.

* When the Brand Highway was built 7 km west of the town, the town moved.

* The area was seriously damaged by a major bushfire in 2010.

* In 2012 the district was hit by 50 mm of rain in one hour. It destroyed crops and did considerable damage.

The local information office has a detailed PDF on the area. Check out http://www.turquoisecoast.org/downloads/DandaraganTourism%20Guide.pdf particularly pages 11-14. There is also the useful http://www.australiascoralcoast.com/destinations/wildflower-country/badgingarra. 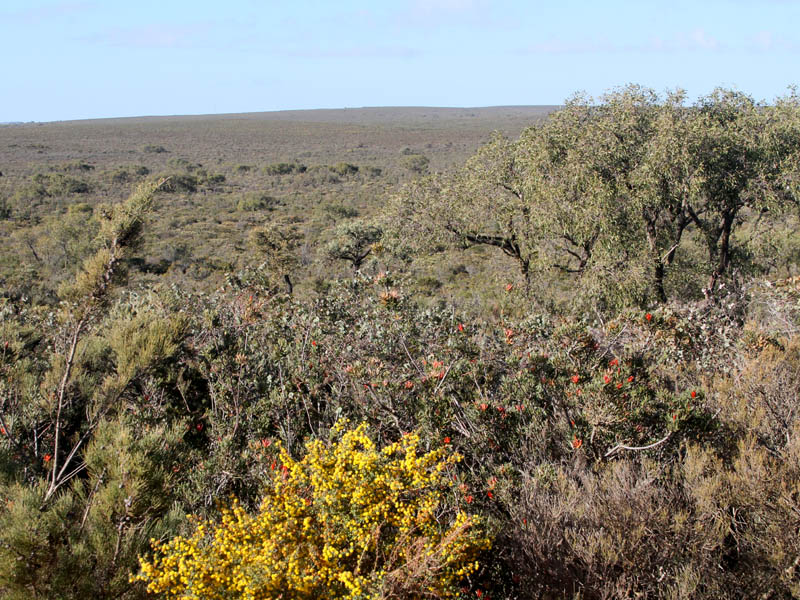 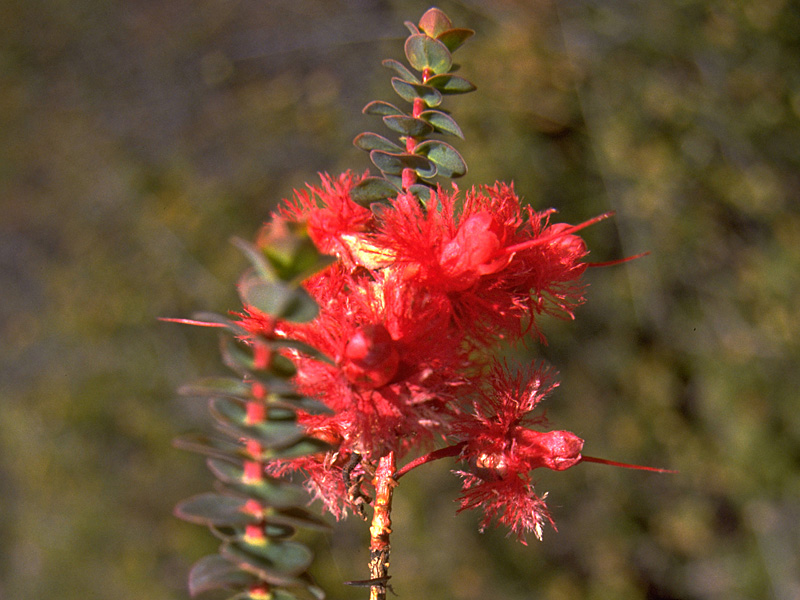 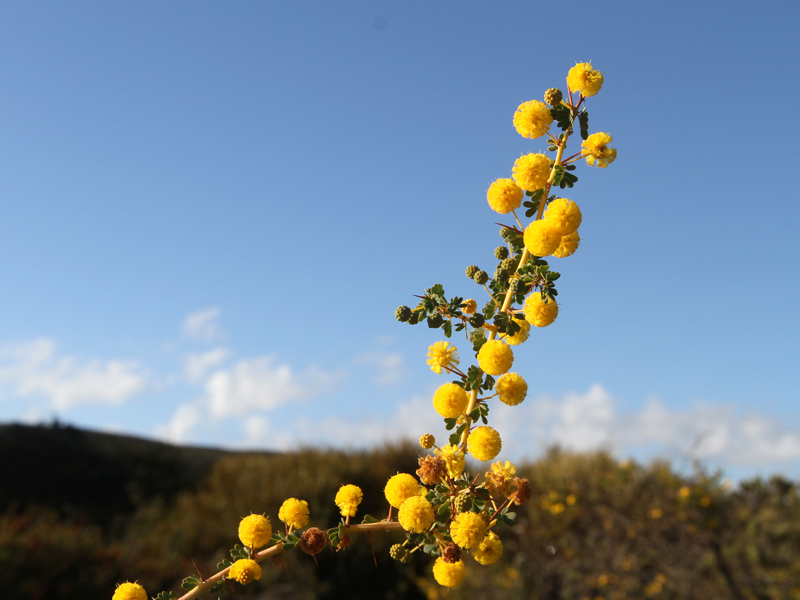 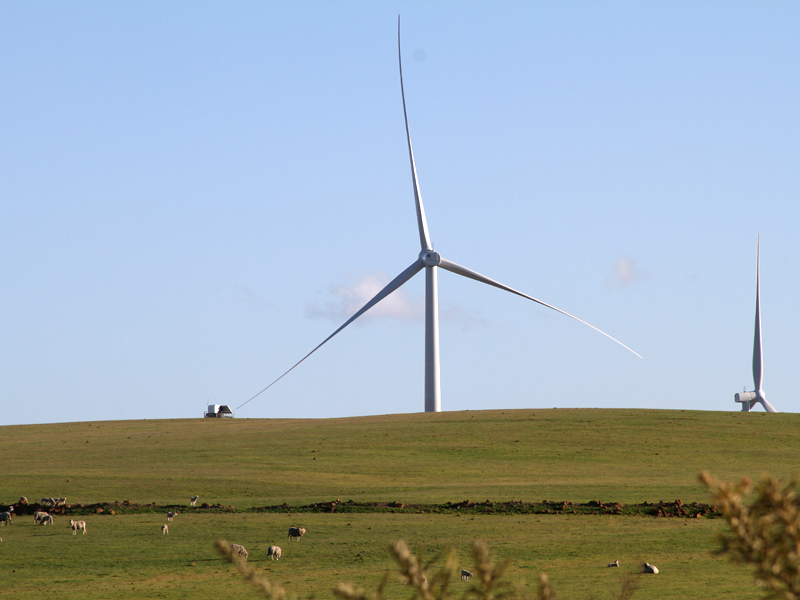 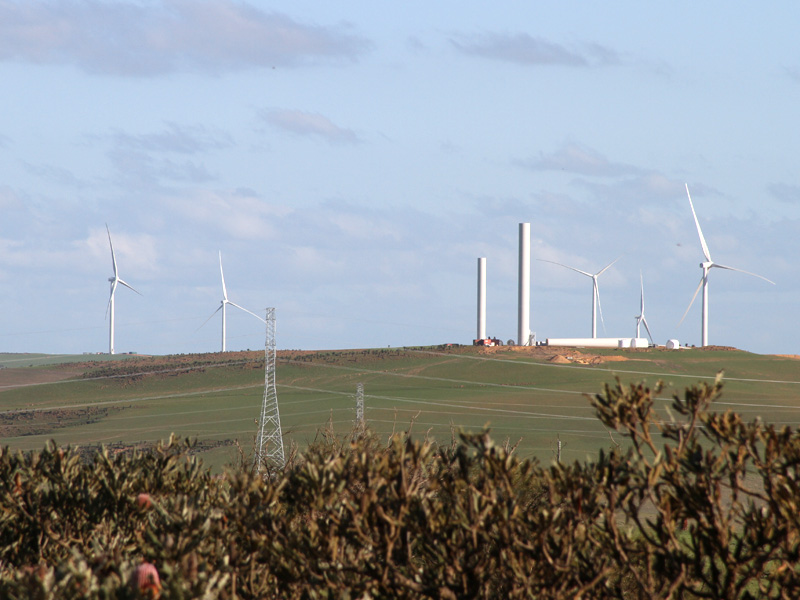 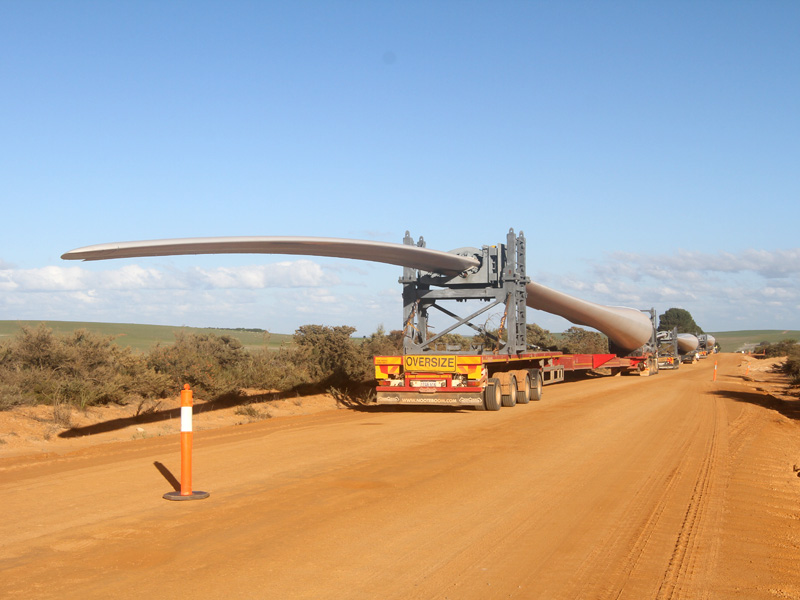