Berrigan is a traditional and charming small country town surrounded by rich agricultural land known for its rice production, vineyards, maize, grapefruit, potatoes, cherries, tomatoes and dairy cattle. The primary appeal of the town is the way it has been held in aspic. It is a town which still belongs in the 1950s ... a reminder of a simpler way of life.

Berrigan, which is 119 m above sea level,  is located 678 km south-west of Sydney via the Hume and Riverina highways and 313 km north of Melbourne via the Hume and Goulburn Valley highways.

The town seems to have been named after the local Berrigan Hotel which was opened in 1888. Two years later a village of the same name was proclaimed.

Berrigan Heritage Walk
The Berrigan and District Heritage Museum has a full colour Heritage Town Walk which identifies 20 places of interest around the town and provides information about each location. It is an ideal way to learn about the history of the town while enjoying the timeless ambience. It is best to just go for a wander around town, though some highlights are the brick post office  on the cnr Carter and Jerilderie Streets;  in Chanter Street, the Federal Hotel with its Dutch gables; and, across the road, the arches and gables of Memorial Hall. Also of interest is the lead window at St Aidan's Anglican Church which commemorates the European pioneers in the district.

Berrigan & District Heritage Museum
Located at 60 Jerilderie Street, the Berrigan & District Heritage Museum offers a great historic introduction to the local area with its displays of fire brigade memorabilia (Berrrigan established the first rural fire service in the country);  material relating to the Berrigan's military history including guns, medals, uniforms and service records of Berrigan men and women who served in World War II, plus some from World War I. There are also photos and press cuttings of early farming and the coming of irrigation in 1939 via the Mulwala Canal. The museum is open on Wednesdays from 9.00 am - 11.00 am and by appointment. Tel: (03) 5885 2363. For more information check out http://betterinberrigan.com/history.html.

The Drop
About halfway along the road from Berrigan to Barooga (Berrigan Road) is 'The Drop', where the Berrigan Road crosses the Mulwala Canal. There is a parking area to the right just after the road crosses the canal. This is part of a large water-flow control system which allows water to divert from Mulwala Canal into Berrigan Channel. It is Australia's first hydroelectric power station on an irrigation canal. The power station has a generating capacity of 2.5 MW of electricity. Check out http://www.toconthemurray.com.au/Products/46/70/The-Drops.html for more information.

* Europeans settled in the 1870s on land subdivided from the 'Barooga' and 'Boomanooma' stations which stretched from the Murray River up to twhere the township is now located.

* The township grew up around the Berrigan Hotel which opened in 1888.

* The town was officially proclaimed in 1890.

* In 1893 some of the citizens of Berrigan organised the Corowa Conference on Federation which led to the creation of Australia.

* The first Rural Fire Brigade was formed in Berrigan in 1901.

* Berrigan was declared the principal town of the newly declared shire in 1906. The shire included the towns - Tocumwal, Barooga and Finley.

* In 1909 the first meeting of a Parents and Teachers Association in New South Wales was held in the town.

* The population in the district increased after World War II as a result of the construction of the Berriquin Irrigation Scheme which guaranteed water certainty.

* Mulwala Canal was completed in 1949. It brought water from Lake Mulwala to Berrigan Shire. This led to increased intensive agriculture in the district.

The town has a useful, official website run by the Berrigan Shire. Check out http://www.berriganshire.nsw.gov.au. 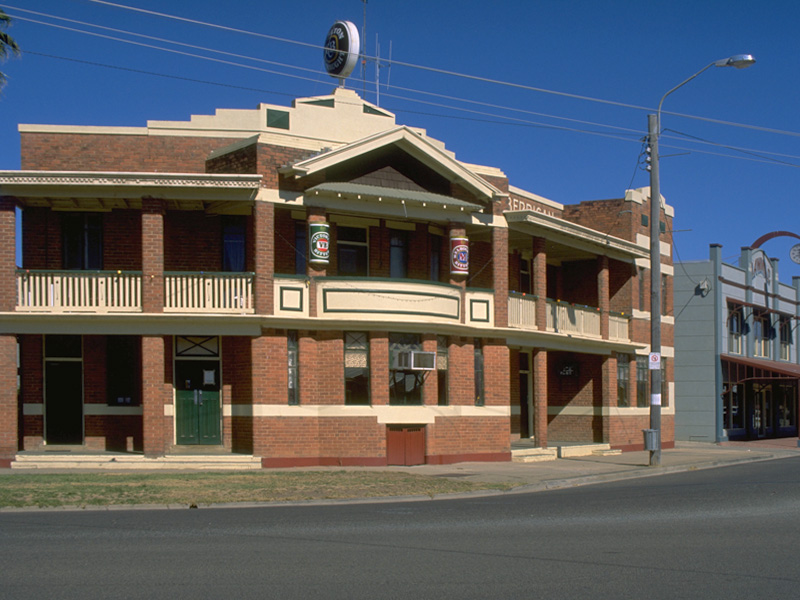 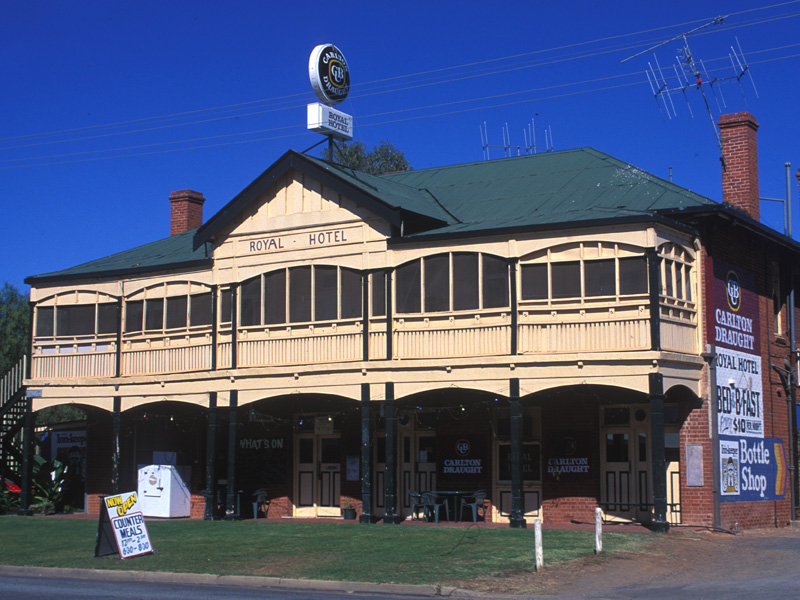 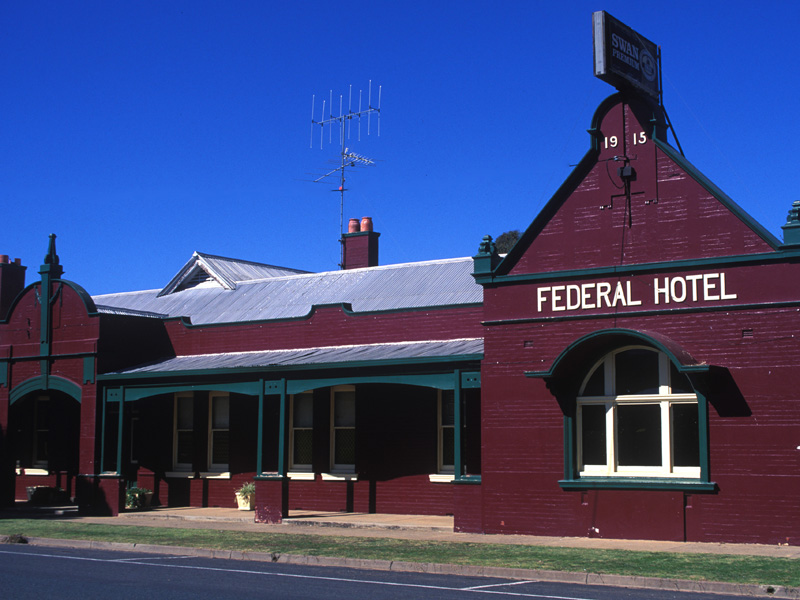 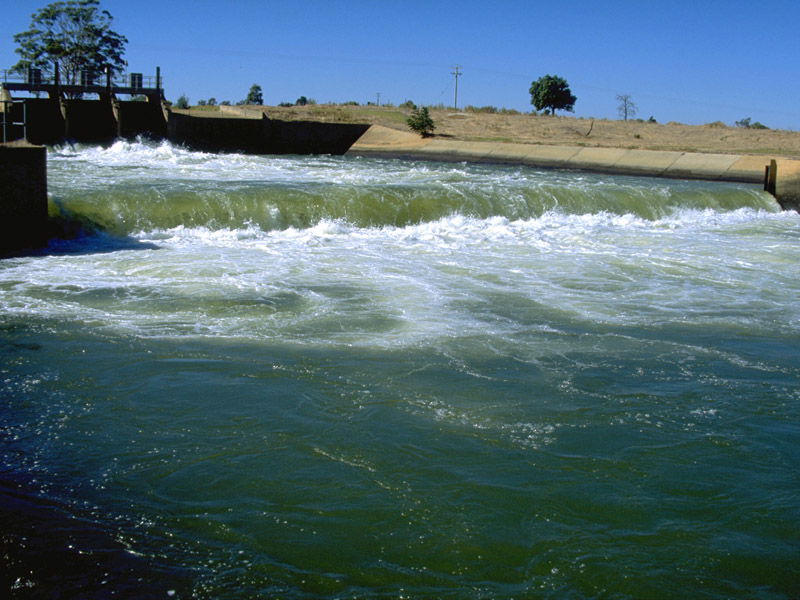 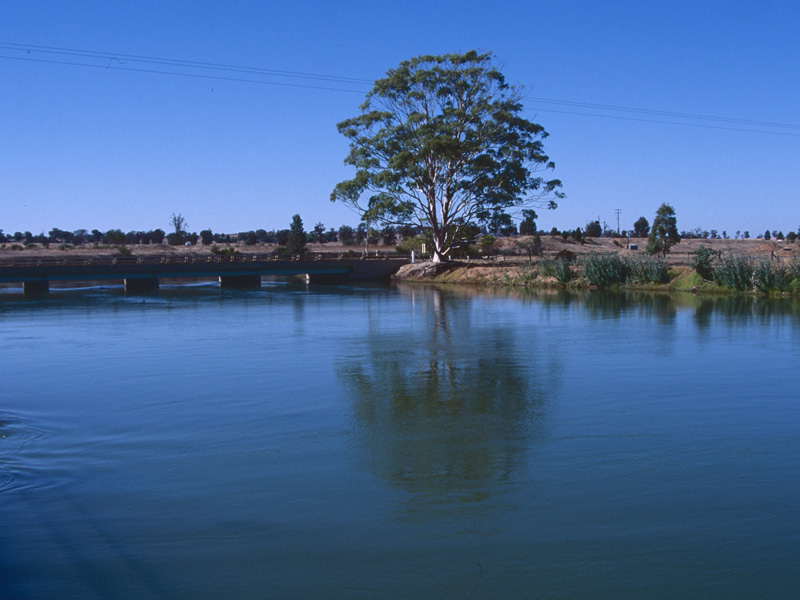