Binda is a town which prospered during the goldrush era and is now nothing more than a church, the remains of a pub, a rather handsome old mill, a few houses and a general store. From the 1840s-1880s it was an important administrative centre. As the gold prospectors moved on to the next goldfield so the town declined.

Binda is a tiny village located 19 km north of Crookwell and 259 km south-west of Sydney via the Hume Highway and Goulburn .

It is claimed that the town's name is a word meaning 'deep water' taken from the language of the Gundungara Aboriginal people who often camped beside the water holes on the Binda Creek.

St James Anglican Church
Built in 1864 in an early English Gothic Revival style and constructed from bluestone and quartzite with dressed sandstone sills and fine stained-glass windows, St James is a reminder of the status of the town in the 1860s. The key to the church and a guide book are available from the Binda store. Visitors are welcome. Services are held at 8.30am on the third and fourth Sunday of each month.

Rose Cottage
Rose Cottage was originally a hotel. It was built as an inn around 1890 but by 1905 the license was withdrawn. The building continued as accommodation. It offered meals to passing coaches and later became a boarding house. Today it is a private residence.

The Mill & Residence
The Mill is the most impressive building in town. It was built in the 1890s by George King. Unfortunately in 1896, when it was near completion, King fell from the scaffolding and died from his injuries. Consequently the mill was never used. The boiler stood on Binda Flat until World War II when it was taken away for use in the manufacture of bombs.

* Binda came into existence in 1840 when a police station was established to deal with the large number of bushrangers in the area. A policeman's residence combined with horse paddocks and a lock-up were the town's first buildings. The construction was justified when, during 1840, the Whitton gang attacked Oak Park estate, burned it down and shot one of the workers. They then kidnapped the owner, Frank Oakes, and headed towards Bigga. They were caught at Grabine Station where one of the gang was killed and Whitton was captured. He was hanged in Goulburn two months later.

* The town's most famous connection with bushrangers occurred on Boxing Day,1864 when a Christmas Ball attracted the bushrangers Ben Hall, John Gilbert and John Dunn, who rode into town accompanied by three local girls. They held up the store of Edward Morriss and robbed it of over £100. They then rounded up the townsfolk and, forcing them to go to the dance, marched them to the Flag Hotel and locked them in. Morriss, who was a retired policeman, escaped at 2.00 a.m. and headed off to alert the police. Hall was so furious he burned down Morriss's store. Morriss was ruined by the fire and, seeking revenge, he abandoned shopkeeping and joined the hunt for Hall and his gang.

* The village was gazetted in 1851. Until the 1870s, when Crookwell became the administrative centre of the district, it was the main town in the area. The district's first post office, government school, courthouse and police station were all set up in Binda.

Elegant accommodation is available nearby at Markdale homestead (tel: 02 4835 3146) owned by the Ashton family since the 1920s. Markdale's impressive gardens were designed by Edna Walling. See http://www.markdale.com/ for details. 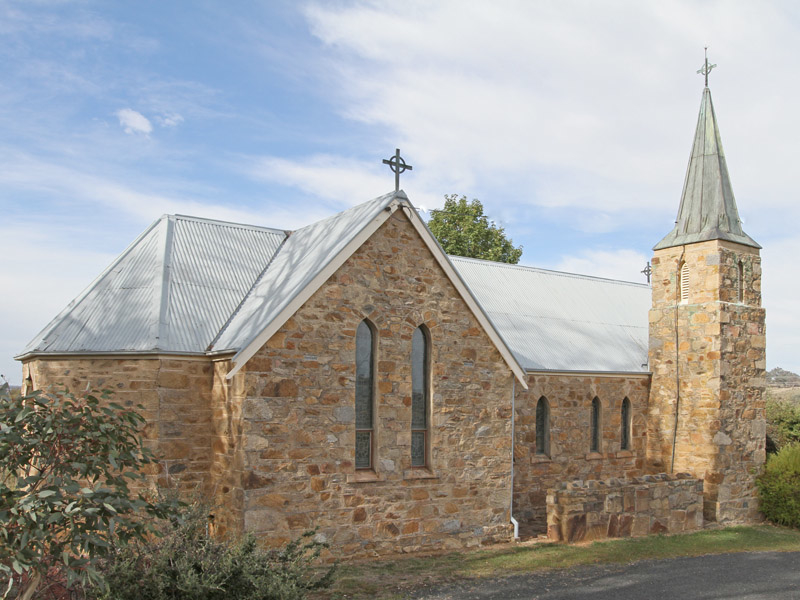 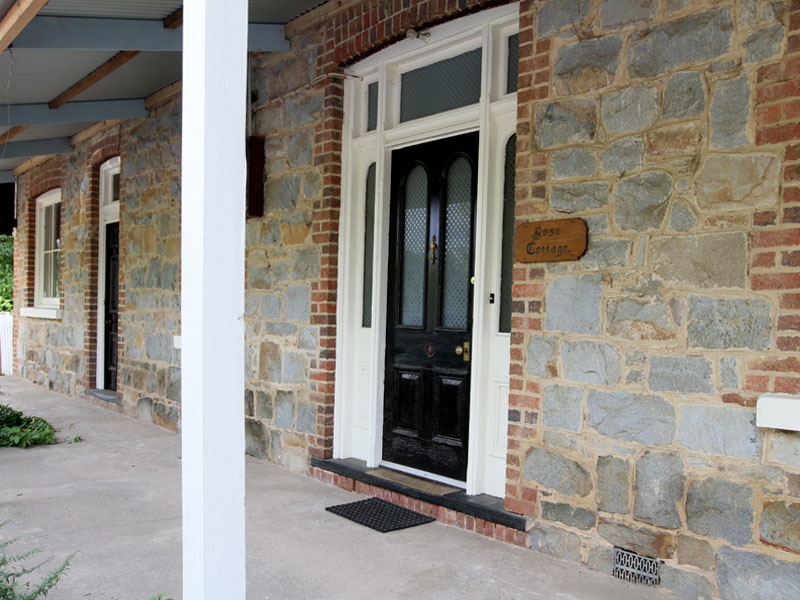 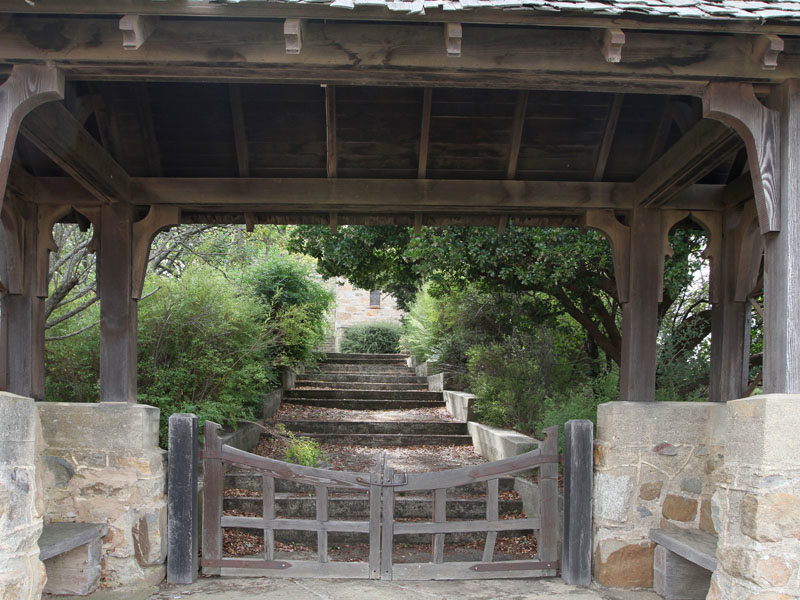