Outback town immortalised in “Hay and Hell and Booligal”.

A pub, a few houses, a playing field and a memorial to explorer John Oxley are the totality of this small settlement surrounded by the vastness of the Riverine Plains of western NSW. It is a lonely and isolated place made famous by ‘Banjo’ Paterson’s famous line ‘Hay, Hell and Booligal.’ Over the years numerous complaints have been made about Booligal, particularly in summer. Dust, flies, heat, grasshoppers, rabbits (there was a plague in 1890), snakes, drought have all been levelled at the district but then … isn’t that the essence of outback Australia.

Booligal is 802 km west of Sydney via Yass, Wagga and Narrandera. It is 78 km north of Hay via the Cobb Highway.

It has been suggested that the word comes from a local Nari-nari Aboriginal language and means ‘a windy place’.

The Oxley Theodolite Memorial
Just beyond the pub and over the road is a huge theodolite, a memorial to the surveyor and explorer, John Oxley, who was the first European to move across these vast plains and reach the Lachlan River. It has a simple plaque which reads: “Lieut. John Oxley, Surveyor General of NSW reached this point on 5th July 1817.”

Goonawarra Nature Reserve
Drive 19 km south to the Goonawarra Nature Reserve which edges the Lachlan River. Those interested in the wildlife of the region will find galahs, hawks, wedge-tailed eagles, kangaroos and emus in the swamps and billabongs (when there is water) around the river. It is claimed that the Lachlan River is a good place to fish for Murray cod, yellow-belly and redfin. It is also possible to catch yabbies.

The One Tree Hotel
39 km south of Booligal is the ruin of the One Tree Hotel. It is currently being repaired although it is said that it will cost $80,000 to get the electricity reconnected. The hotel was built in 1862 and known as Finch’s Inn. It became an important stop on the Cobb & Co route between Hay and Wilcannia with passengers often having lunch at the hotel while the horses were changed. The hotel became very profitable when William Clark, who had purchased it from Alexander Finch, leased a nearby government tank which was capable of watering up to 12,000 sheep. Clark charged a penny per head to water cattle and horses. The inn changed hands again when it was purchased by the McQuade family in the 1880s. The 1862 structure burned down in 1901 but the building was rebuilt exactly as it had been so the current hotel is a replica. The pub’s license lapsed in the 1940s and it became a private residence. One Tree was proclaimed a village in 1885 though it never grew.

* Prior to European settlement the area was occupied by the Nari-nari Aborigines. It is from their language that the town takes its name.

* On 5 July 1817 the NSW Surveyor General John Oxley reached the present site of Booligal. He was following the Lachlan River from Bathurst at the instruction of Governor Lachlan Macquarie who wanted to determine “the real course of the Lachlan... and whether it falls into the sea, or into some inland lake.”

* The township came into existence in the 1850s and by 1859 there was a punt across the Lachlan River.

* A bridge was built in 1872-73 and the owner charged three pence per wheel for every vehicle that used it. It was closed in 1913.

* The town grew slowly. Its important location on the stock route from western Queensland to the sales in Melbourne meant that by 1890 it had a population of around 500 people. It had a post office, a court house, two punts, a blacksmith, a wool scour and two pubs.

* Both the One Tree and Booligal hotels were important staging posts between Hay and Wilcannia for Cobb & Co coaches until the service closed in 1914.

* The town became part of Australian folklore when ‘Banjo’ Paterson coined the phrase “Hay and Hell and Booligal” in 1896. It actually suggested that Booligal was worse than Hell although the Hell that Paterson was referring to may have been the property of ‘Hell’s Gate’ which lies between Hay and Balranald. Paterson’s poem is quoted in full at http://www.hay.nsw.gov.au/VisitHay/PlacestoVisit/Booligal/HayHellBooligal/tabid/158/Default.aspx

There is accommodation at the Booligal Hotel.

Food is available at the Booligal Hotel.

Check out the Hay website for additional information: http://www.hay.nsw.gov.au/visithay/placestovisit/booligal/tabid/130/default.aspx 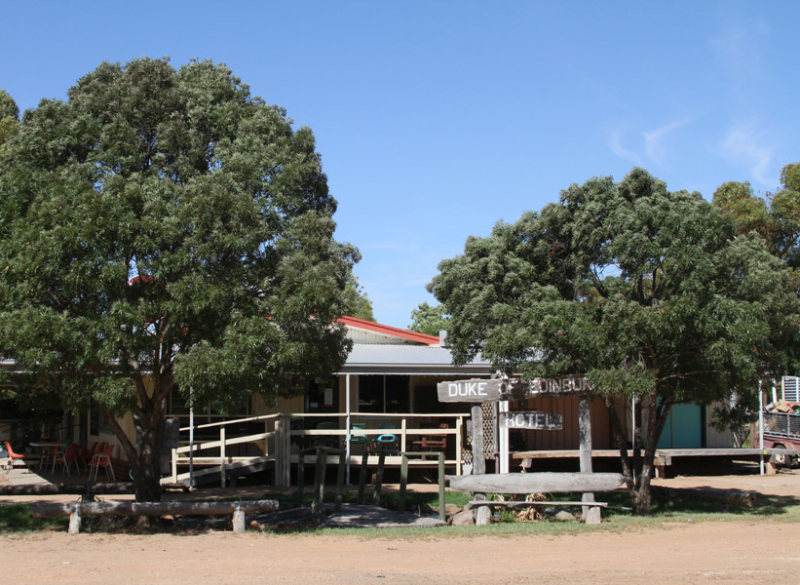 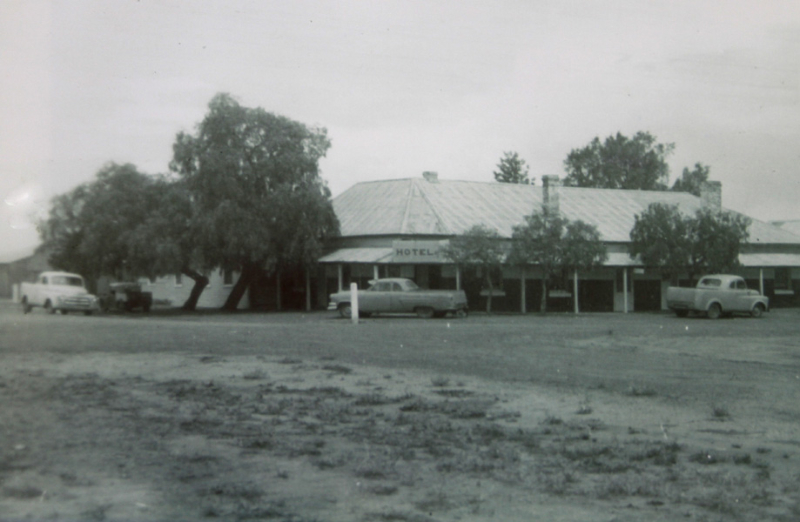 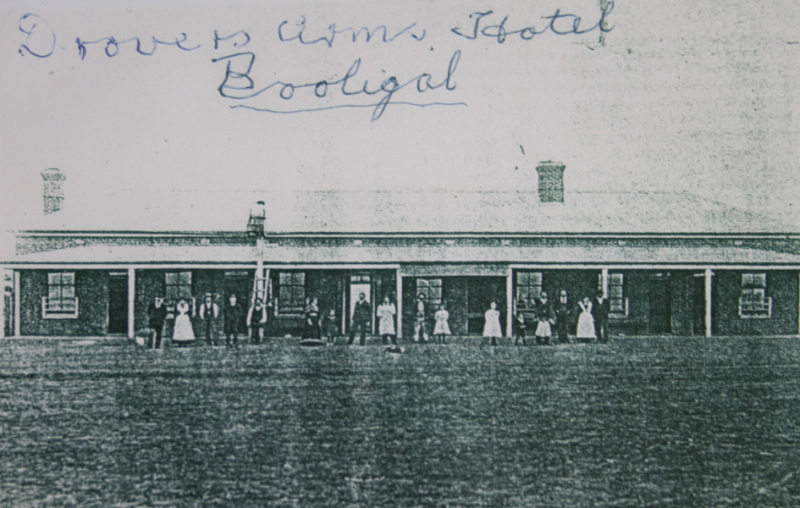 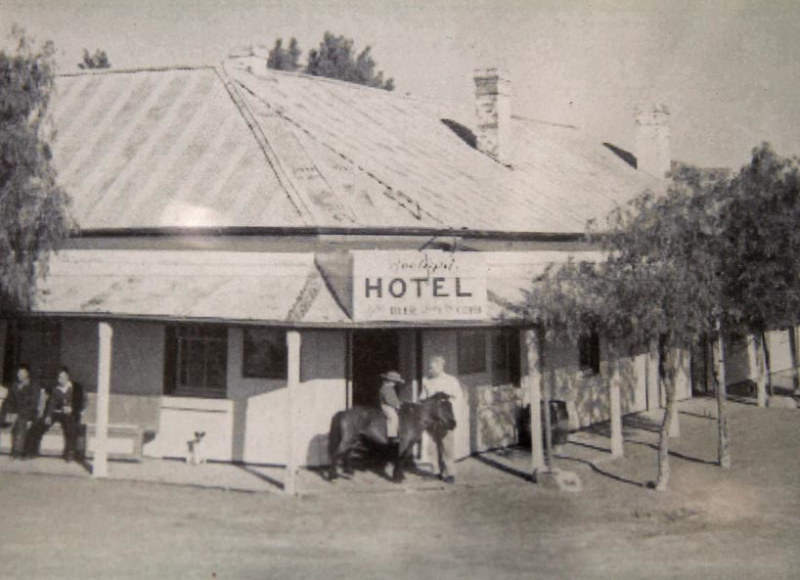 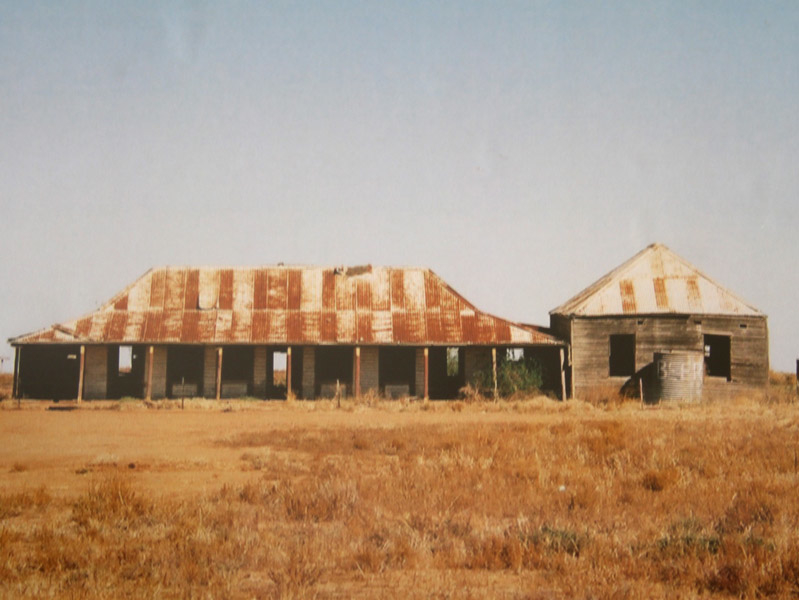 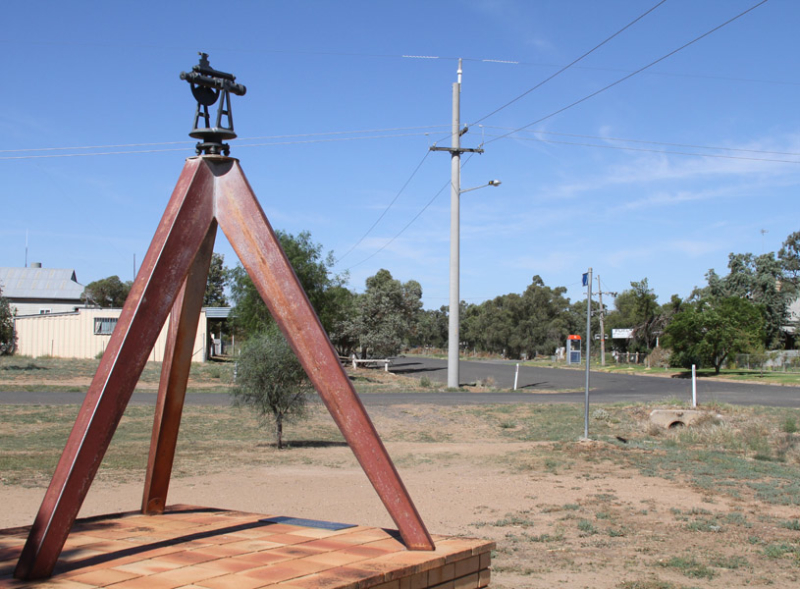 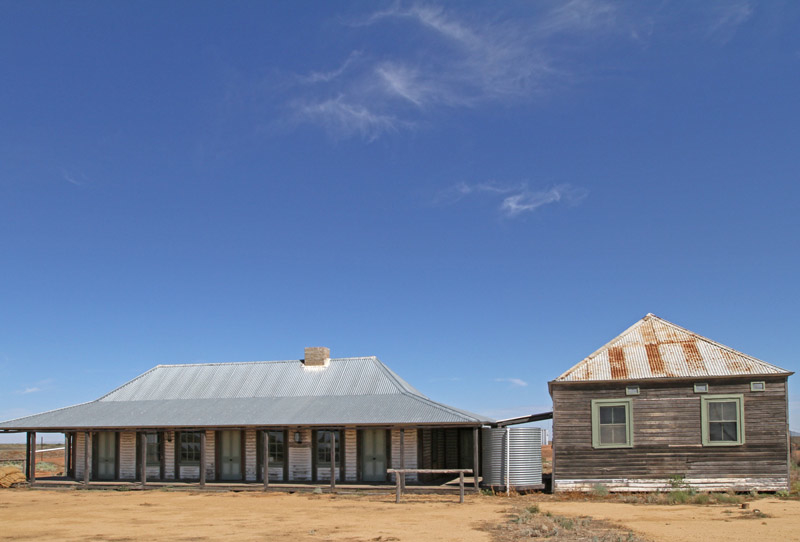