Bribie Island is one of those rare holiday places that can be all things to all people. It is a retirement destination, an ideal location for day trippers from Brisbane and the Sunshine Coast cities, an excellent family holiday retreat and it is ideal for sports lovers whether they be interested in fishing, boating, golfing, bushwalking or surfing.

The island is 34km long and in places up to 8km wide. It is separated from the mainland by Pumicestone Passage and is the only island off the Queensland coast to be joined to the mainland by a bridge. Located at the north-western edge of Moreton Bay it has urban development at the southern end but most of the island is national park characterised by bushland and sandy white beaches. The National Park is known for its bushwalks (there is one that traverses nearly the entire island), camping, fishing, swimming and birdwatching. The island boasts 350 species of birds and the waters around the island are home to turtles, dugongs and dolphins.

Bribie Island is located 69 km north of Brisbane via the Bruce Highway and Bribie Island Road. It is only 2 m above sea-level.

The island is named after a convict from the Moreton Bay penal colony who became the first European to live on the island. According to the folklore he became an expert at mud crabbing for the officers and was rewarded with his freedom. His name was Bribie and, once freed, he lived on the island  for the rest of his life with a local Aboriginal woman.

Bribie Island - Settlements and Pumicestone Passage
Bribie Island is divided between the settlement at the south and the National Park at the north. There is a continuous strip of suburban development from Bongaree, at the island's south-western corner, to Bellara and Banksia Beach.

There is a jetties and boat ramps along the shoreline for easy access to Pumicestone Passage which is noted for its mangroves and the fauna which makes its home within this ecosystem. The passage is known for its excellent fishing for flathead, whiting and tailor and its quiet waters are ideal for sailing, canoeing and sailboarding.

Drive 3.5 km east across the island from Bongaree and the visitor reaches Woorim, a white sand ocean beach site which is popular with surfers. There are good walks along the beach to the north and south of Woorim. The long and beautiful eastern coastline has low-lying barrier dunes and dazzling white beaches.

Bribie Island National Park
Covering 5580 ha, the National Park covers the northern two-thirds of the island. It is characterised by beaches, an extensive coastal reserve, pine plantations and mangrove swamplands. The tidal lands and waters around the island are part of Moreton Bay Marine Park.

Travel within the Bribie Island National Park is either by foot or by 4WD. The map available at http://www.nprsr.qld.gov.au/parks/bribie-island/pdf/bribie-isl-rec-area.pdf details the bushwalks, camping sites, cooking areas, boat ramps, boat access, toilets, picnic tables, walking tracks and the 4WD access and is an ideal overview of exactly what the National Park can offer visitors.

* Prior to European settlement Bribie Island was the home of the Gubbi Gubbi Aboriginal group who used bark canoes, nets for fishing and catching birds and spears for killing the local kangaroos and wallabies. There is also evidence that they used stone traps to catch fish. There is evidence of middens on the coasts of the island. It has been claimed that by 1897 there were no Aborigines left on the island.

* The first European to reach with Bribie Island was Matthew Flinders who landed in 1799 to make repairs to his vessel, the Norfolk. At Bribie Flinders saw his first dugong and fired upon some of the Gubbi Gubbi residents on 16 July, 1799. There is evidence that the township of Bongaree was named after Flinders' Aboriginal companion often written as Bungaree. Flinders did not realise that Bribie was an island and consequently did not find the entrance to the Brisbane River.

* Although it was close to Brisbane the development of the island was slow. In the late nineteenth century a fish cannery was established but it was abandoned in 1901. A jetty was built in 1912. The first car arrived on the island in 1919. In 1953 the island was finally connected to the mainland's electricity.

* During World War II Bribie Island was seen as a first line of defence against invasion of Brisbane and consequently Fort Bribie was built. Today it is still possible to see remnants of the gun emplacements on the island.

* Bribie Island changed dramatically in 1963 when a bridge from the mainland was completed. This opened the island up to holidaymakers and day trippers.

http://www.ourbribie.com.au/guide offers detailed information about the island. There is an excellent map of the island available at http://www.nprsr.qld.gov.au/parks/bribie-island/pdf/bribie-isl-rec-area.pdf 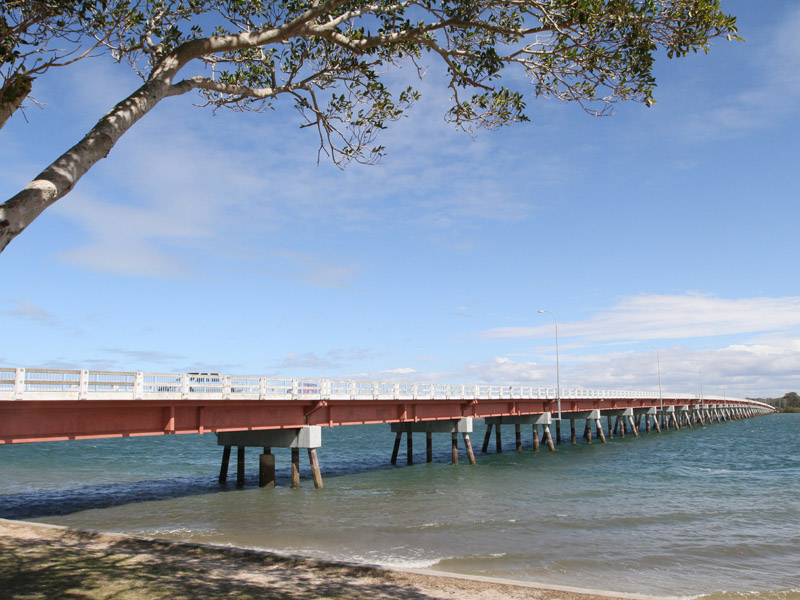 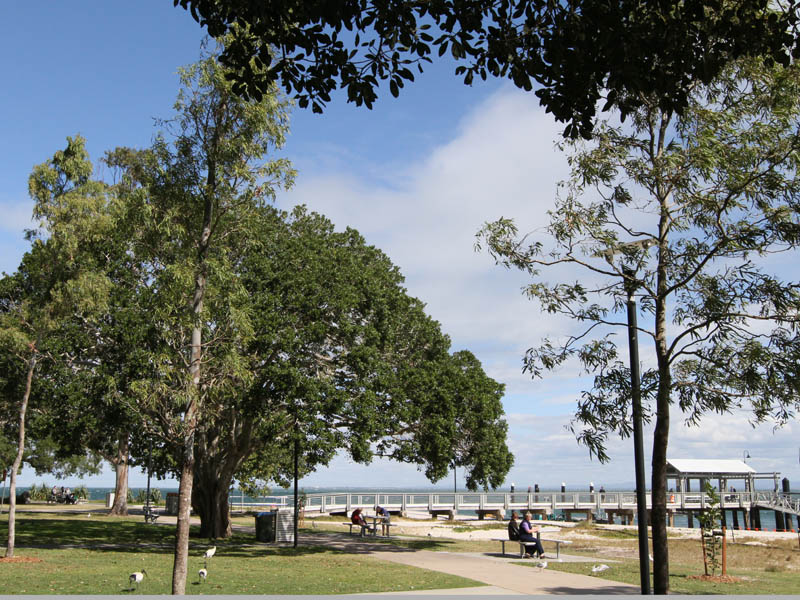 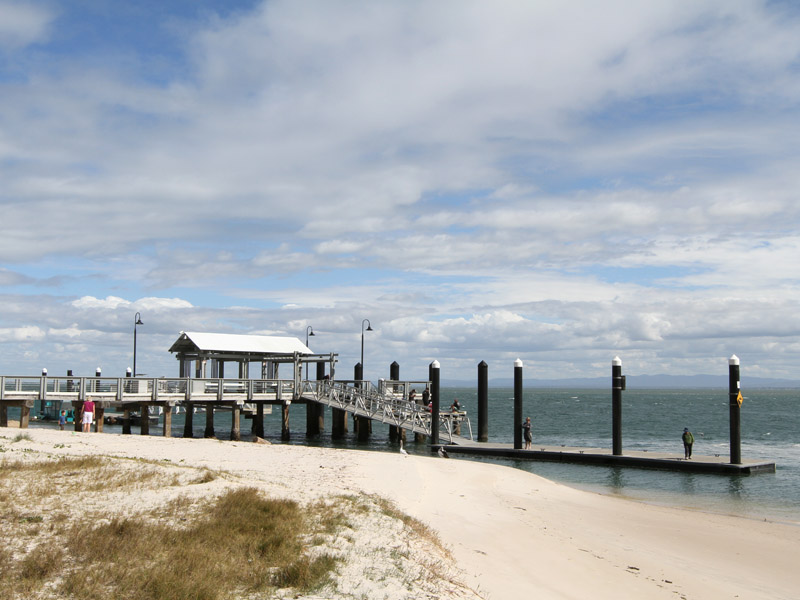 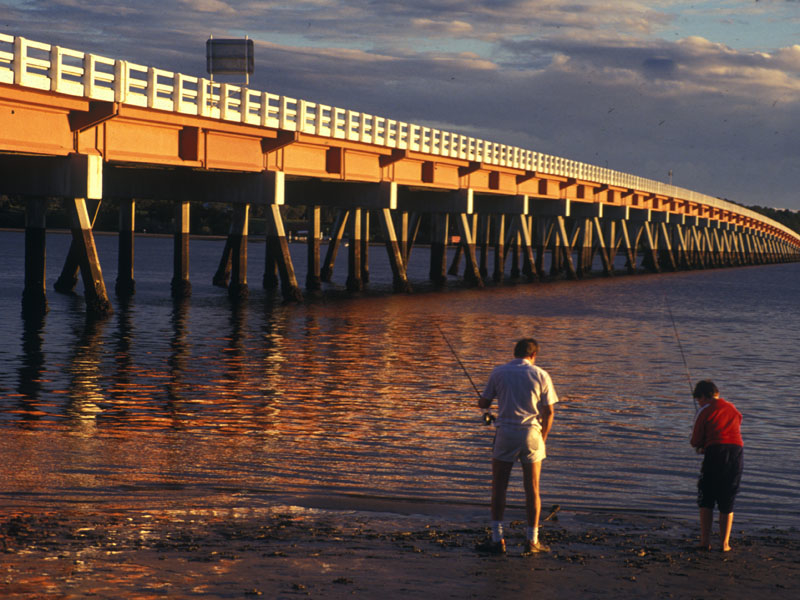 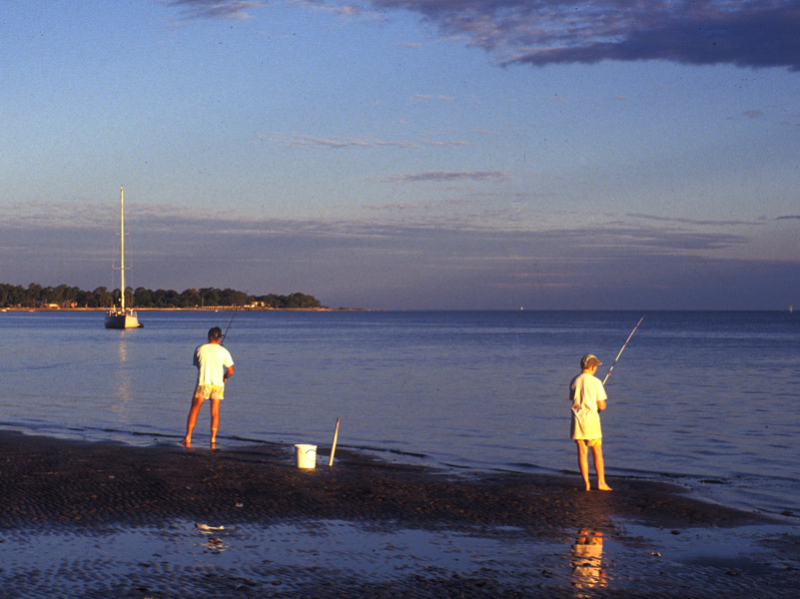 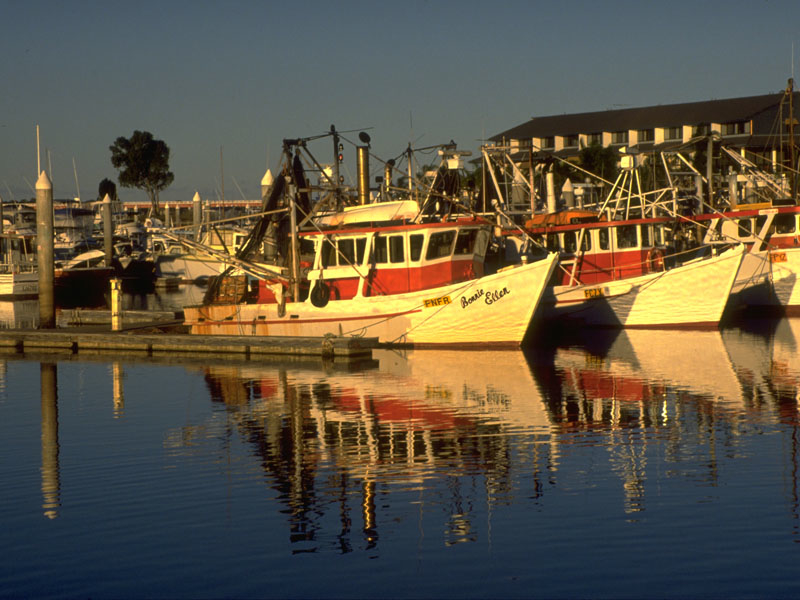