Sugar town on the Richmond River.

Broadwater is a tiny town on the Pacific Highway which is dominated by its huge and historic sugar mill. The townscape is memorable for its particularly lovely timber dwellings and public buildings.

Broadwater, on the Richmond River, is located 725 km north of Sydney via the Pacific Highway.

Broadwater's name has changed over the years. When Henry Cook and Alexander Duncan McDonald arrived in the area in 1863 the settlement was called, rather unimaginatively, Cooktown and then McDonaldtown. It eventually became Broadwater for no better reason than the Richmond River is wide (broad) at this point.

Broadwater Sugar Mill The Broadwater Sugar Mill dominates the town. Established in 1880 by CSR to serve the surrounding sugar cane farms it was sold to the NSW Sugar Milling Cooperative in 1979. It backs onto the Richmond River. It is no longer open to private inspections but when it was it had an amusing promotional brochure which declared: "Don't miss this exciting chance to experience sugar milling close hand ... loud, smelly and dirty".

Historic Buildings The Post Office is a reminder of the power of large, local industries. It was opened in 1880 at the request of the Colonial Sugar Refining Company (CSR) which, announcing that it was building a sugar mill, asked the government to establish a post office - which they did.

Our Daily Bread Cafe The town's most prominent building is the beautifully restored old Catholic Church at the north end of town which was consecrated by the Bishop of Lismore in 1925. By the 1980s it was no longer being used and was in serious disrepair. It was sold to the current owners in 2009 and they have turned it into a classy cafe with a pottery collection called Allanah's Collection. Everything they sell is cooked and baked on the premises.

Broadwater National Park Broadwater National Park covers 4,245 ha of coastal heath and wetlands including 8 km of beach frontage. It contains many large sand dunes and swale gullies that were formed 60,000 years ago. Some of the sand ridges formed by wind-blown sands are over 30m above sea level. Covered largely by coastal heath, eucalypt forests and wetlands, the park is particularly impressive in springtime when Christmas bells, golden bush peas, swamp lilies and sun orchards mingle with other spring wildflowers and the bush is ablaze with pinks, yellows, white and blues. There are many bird species in the park particularly the ibis, sea eagles, pied oyster catchers and terns which can be found on the beach and the ring tail possums, red-necked wallabies, echidnas, bandicoots, possums and bush rats. The Bundjalung Aborigines still live in the area and there are a number of sacred sites in the park. For further information check out http://www.environment.nsw.gov.au/NationalParks/parkHome.aspx?id=N0007 .

* Prior to European settlement the Richmond River had been inhabited for thousands of years by the Bundjalung Aborigines who lived on a rich mixture of fish, turtles and shellfish from the river complemented by wallabies from the surrounding area.

* In 1863 Henry Cook and Alexander Duncan McDonald became the first Europeans to settle in the area.

* In 1876 a small postal receiving office was established at Broadwater.

* 1881 saw the Colonial Sugar Refining Company (CSR) establish the Broadwater sugar mill to crush the sugar cane grown in the surrounding area. They were confident that the mill would see a rapid expansion of the local population which, at the time stood at 20. A school was established at the Union Church in 1881.

* A local school was built in 1885. So successful was the mill that workers came from Coraki and it was common, during the harvest season, for camps to be set up beside the Richmond River.

* In 1978 CSR sold the mill which is now owned by NSW Sugar Milling Cooperative. 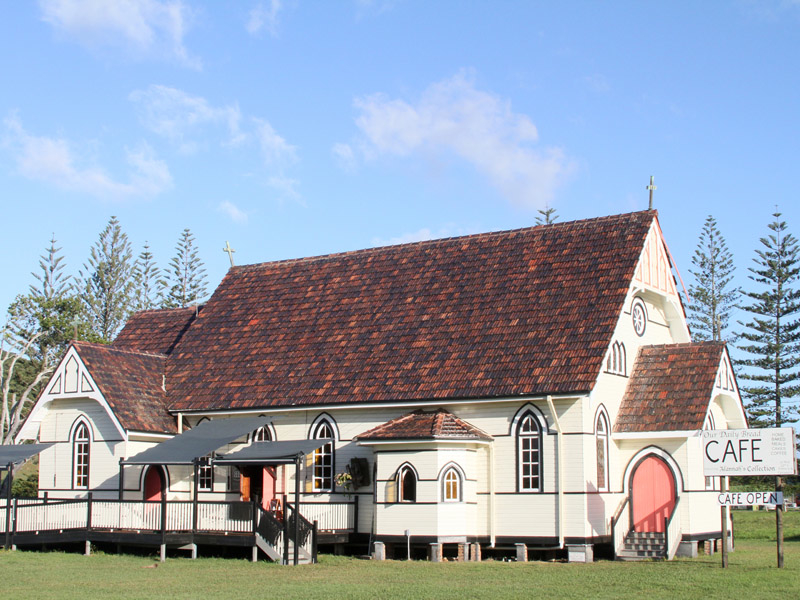 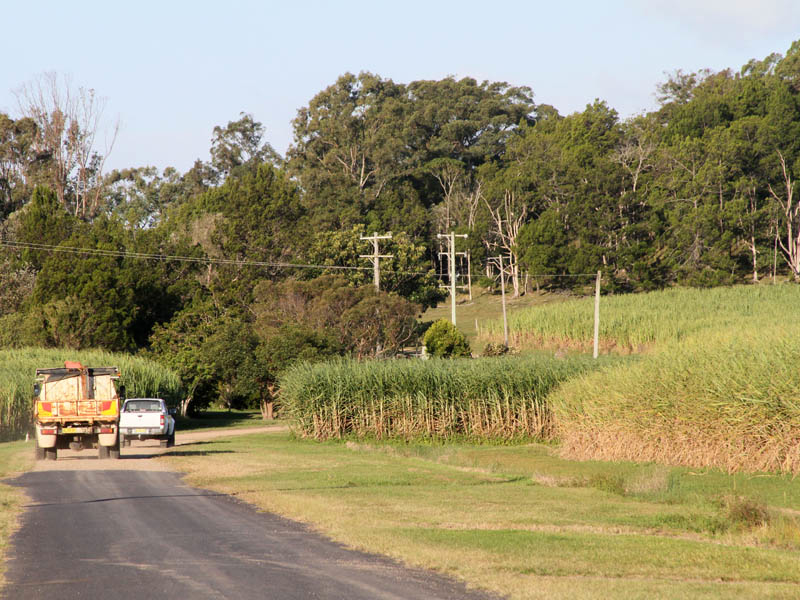 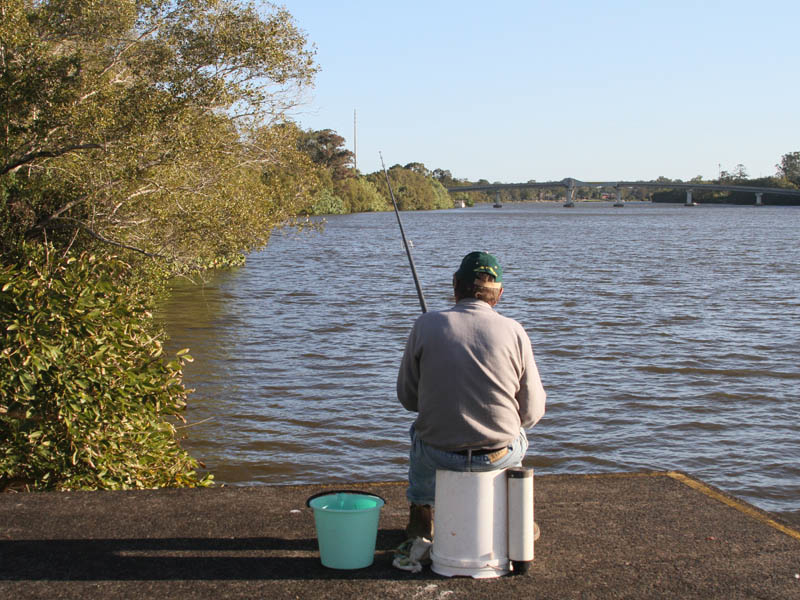 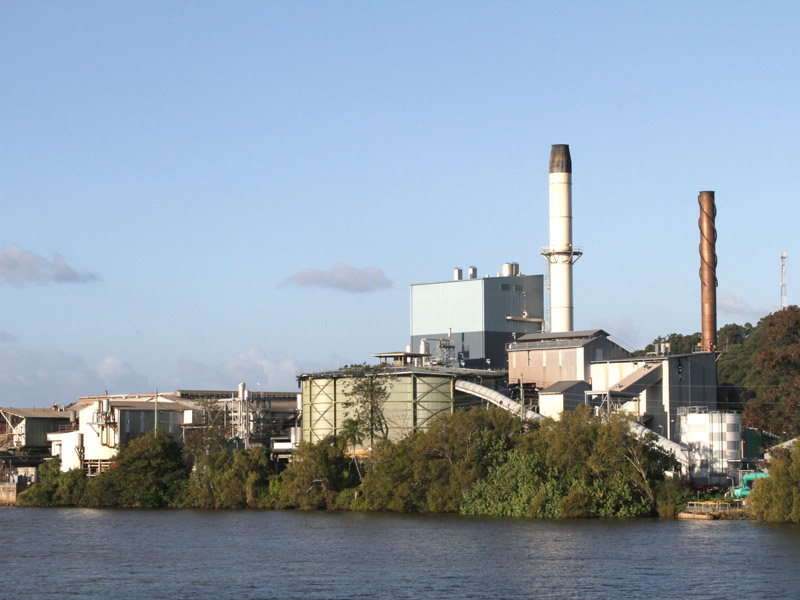