Holiday and retirement town at the mouth of the Crookhaven River.

The Shoalhaven Visitor Guide, which covers the area from Berry and Kangaroo Valley in the north to Bawley Point and North Durras in the south, says of Culburra "Culburra Beach is surrounded on three sides by river, beach and lake. Located 22 kilometres east of Nowra and with well established facilities for holiday-makers, it offers swimming, surfing, fishing and prawning." The twin settlements of Culburra Beach and Orient Point are located with the Crookhaven River to the west, the Tasman Sea/Pacific Ocean to the east and Lake Wollumboola to the south. Effectively this holiday and retirement destination is almost completely surrounded by water.

Culburra is located 181 km south of Sydney via the Princes Highway to Nowra, then Greenwell Point Road to Pyree and Culburra Road.

It is widely accepted that "culburra" is a Tharawal Aboriginal word meaning "sand". In 1916 a local developer, Henry Halloran, gave the town the name of Culburra. It was later changed to Culburra Beach.

Culburra and Warrain Beach and Lakeside Water Activities
The appeal of Culburra lies in the beaches which are ideal for swimming, surfing and fishing. Lake Wollumboola varies in depth and can be ideal for sailing. The lake is also popular for "twitchers" as it attracts a wide variety of birdlife. There are ramps for boats located on all the waterways around the headland. Check out http://www.southcoast.com.au/culburra for more details.

Crookhaven Heads Lighthouse
Seaside Lights website explains: "A Pilot station was commissioned there [at Brookhaven Heads] on 1 February 1872. From 1882 a light consisting of a red lantern from a ship's mast-head and supported on 2 poles was erected. Later this was replaced with a brass lantern in a wooden lighthouse. The existing light was lit in 1904 and the replaced building demolished the next day. The lantern from the Cape St George Lighthouse, which was de-commissioned on the completion of the Pt Perpendicular lighthouse in 1898, was utilised." It has been allowed to deteriorate but there is money being invested to improve and restore the historic building. There are a number of coastal bushwalks with clear directions from the headland near the old Crookhaven Head lighthouse. For more information check out http://www.heritagetourism.com.au/historic-lighthouse-on-crookhaven-headland.

* Prior to European settlement the local Aborigines, the Tharawal people, had lived in the area for thousands of years.

* The first European to sail past Culburra was Captain James Cook in 1770.

* Hearing the reports of the survivors, George Bass, travelled down the coast in December 1797. On his return in early 1798 he sailed past Culburra.

* A shepherd named Patrick Caffey, who worked for Alexander Berry, was probably the first European to establish a farm at Orient Point.

* Around the same time (early 19th century) the area became known as Wheelers Point after another early settler, George Wheeler.

* In 1882 a timber lighthouse was constructed at Crookhaven Heads.

* In 1904 a new lighthouse was constructed at the mouth of the river.

* In 1916 a local developer, Henry Halloran, changed the name of the settlement to Culburra. It was later changed to Culburra Beach.

* It is claimed that Walter Burley Griffin designed Culburra. Certainly the street pattern is similar to that in Canberra. However there is no evidence of his involvement in the town plan.

* After World War II (1946) the town grew as a popular holiday and retirement destination. 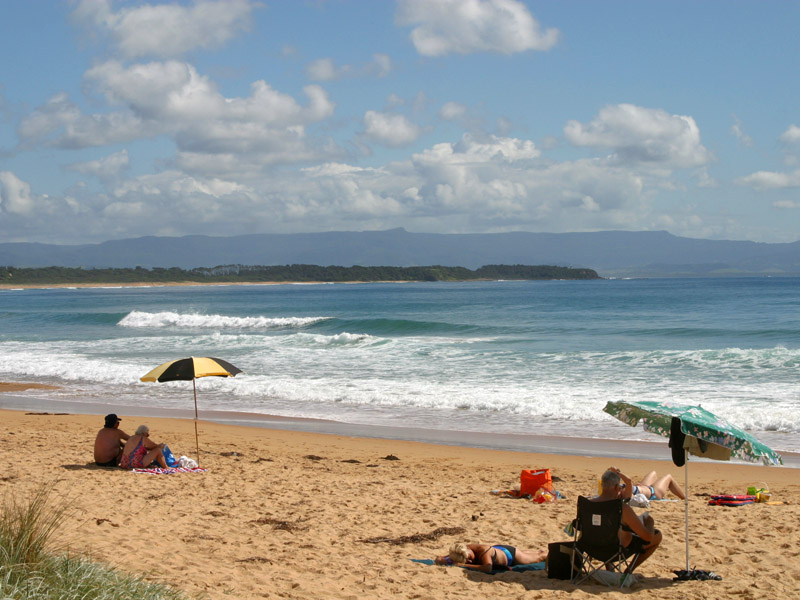 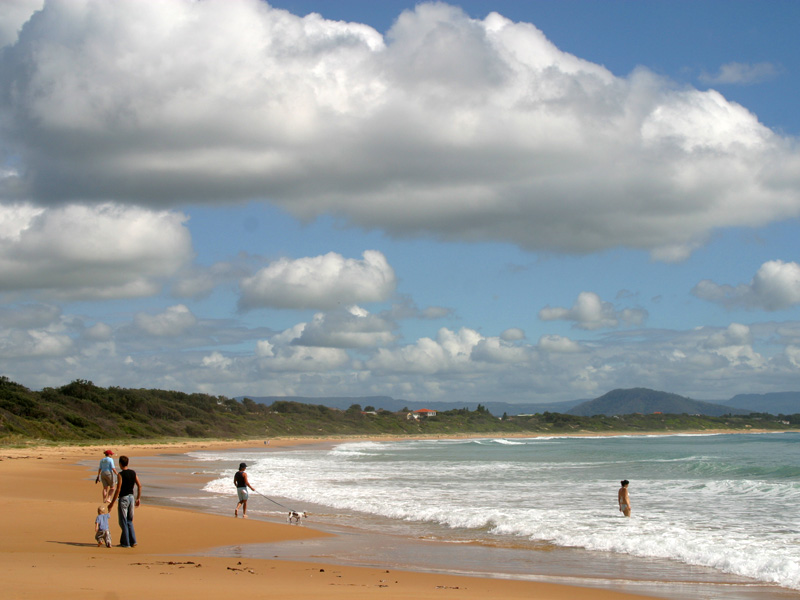 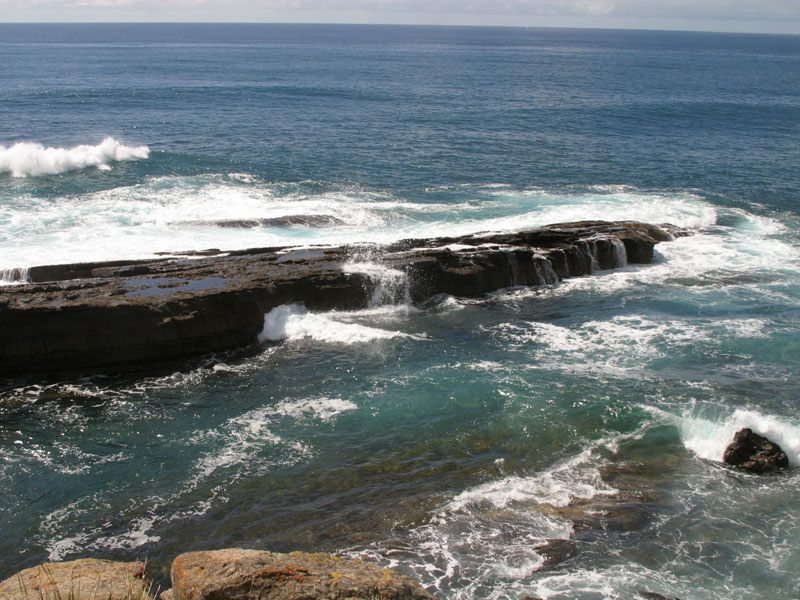 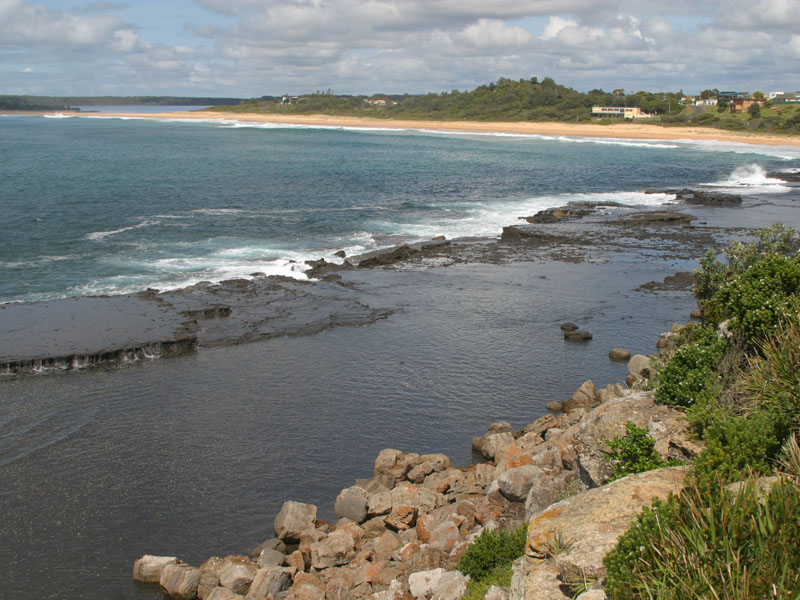 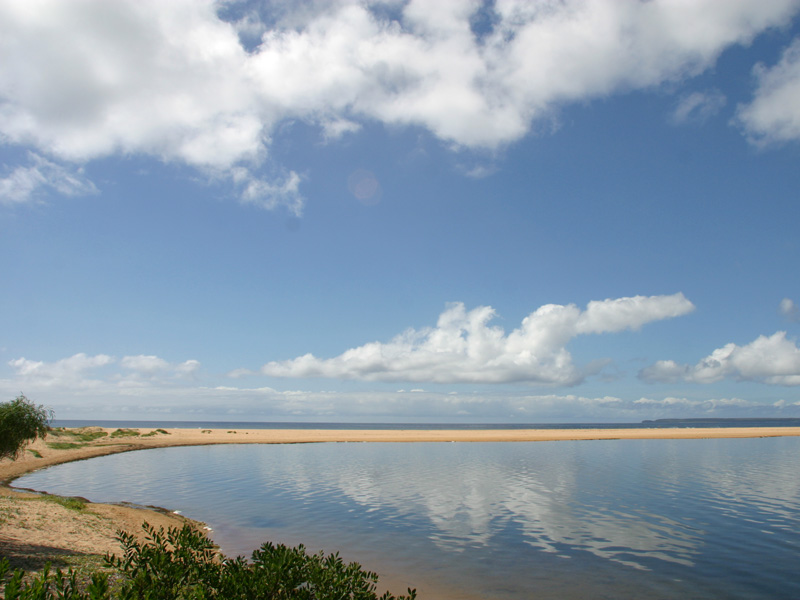