Modest country town on the edge of the Hunter Valley.

Denman is a small, attractive town in the Upper Hunter Valley. It is surrounded by vineyards, horse breeding properties and mixed farming - dairy farms and beef cattle studs. Once it was an important coal mining area but today the focus is very much on vineyards as the vast Hunter Valley wine industry spreads further to the north-west.

Denman is located 260 km north of Sydney, 28 km south-west of Muswellbrook and 107 m above sea-level.

Denman Heritage Walk
The town's website - http://www.visitdenman.com.au/heritage-walk - has a useful Heritage Walk complete with an easy-to-follow map. Of particular interest in the town are:

Ogilvie Street
There are a total of 11 buildings of interest in Ogilvie Street which has been declared an urban conservation area and an effort has been made to preserve the look and feel of a 1930s Australian country town streetscape. Consequently it has been used a number of times as the setting for television shows and films. The street was named after the district's first European settler, William Ogilvie.
The buildings of interest in the town include:

2. Denman Hotel
The Denman Hotel  which was built c.1900 is distinguished by a fine cast-iron lacework balcony. It is known to the locals as the "Pub with a Barrel".

4. St Matthias Anglican Church
Located on the corner of Turtle Street, is St Matthias' Anglican Church which was commissioned by the White family (relatives of the Nobel Prize-winning author Patrick White) who had bought the Merton, Dalswinton and Martindale properties. They hired J. Horbury Hunt to design the building which was built of stone between 1871 and 1875. It has walls two feet thick and a bullseye window in the south wall. The nave is divided from the chancel by decorative panelling. St Matthias served as a missionary in Judea and was stoned and beheaded. The church is listed by the National Trust.

5. Court House
This old rendered brick courthouse dates from 1881 and was designed by James Barnet. It is an unusual building which features cast-iron lacework along the veranda roof with a vent in the gable. It is now a private home.

14. Memorial Hall
Denman Hall was destroyed by fire in 1928. It was rebuilt by Frank Treasure of Newcastle and a Returned Soldiers Room was established on the right hand side of the Foyer. On a market day it was common to see horses and buggies blocking the main street outside the building.

16. Royal Hotel
Around 1860 George Augustus Frederick Kibble, who had been both postmaster and pound keeper at Merton, built this house in the English style. The house stood on 10 acres on this site. It was called "Kelvingrove".

Apex Lookout
Head out of town on Rosemount Rd. After 2.8 km there is a signposted side road on the right which leads, after 1 km, to an excellent lookout high with outstanding views down over Denman and the surrounding hills.

* Surveyor Henry Dangar camped alongside the Hunter River, north-east of the present townsite during his investigations of the upper Hunter in 1824.

* In 1825 William Ogilvie and naval surgeon Peter Cunningham investigated the Hunter Valley and chose land at the confluence of the Hunter and Goulburn Rivers. Ogilvie named his grant 'Merton' after the village in Surrey from which the family originated and Cunningham called his property 'Dalswinton' after his family's English estate.

* A private village named Merton emerged on his property. It was isolated but largely self-sufficient. Aside from cattle and sheep, dairying and viticulture were practiced. By 1841 it had a population of 137.

* The present townsite developed on government surveyed land on the riverbank opposite Merton. It was gazetted in 1853.

* The township became a cattle-buying centre in the 1860s as it was located on the major stock route from the Upper Goulburn.

* The railway arrived from Muswellbrook in 1915.

* Much of the town was destroyed by fire in 1928 but was rebuilt.

There is a useful local website. Check out http://www.visitdenman.com.au. 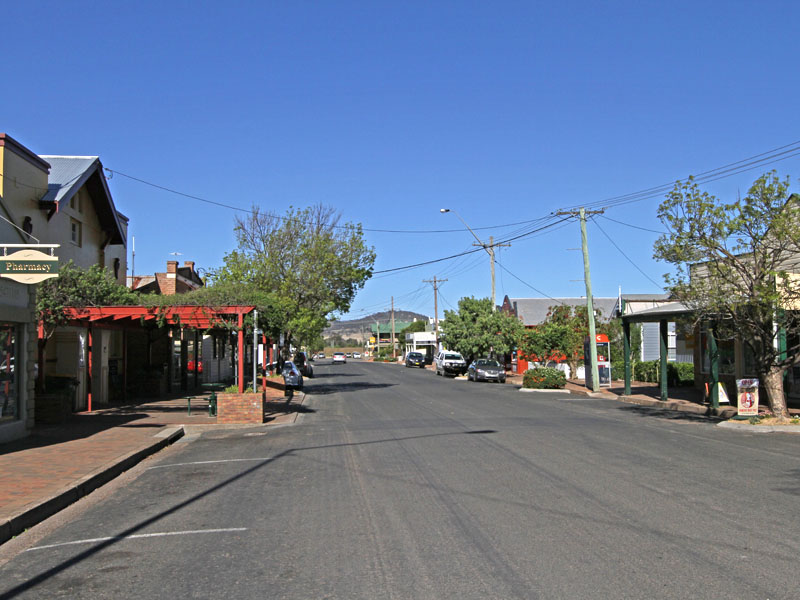 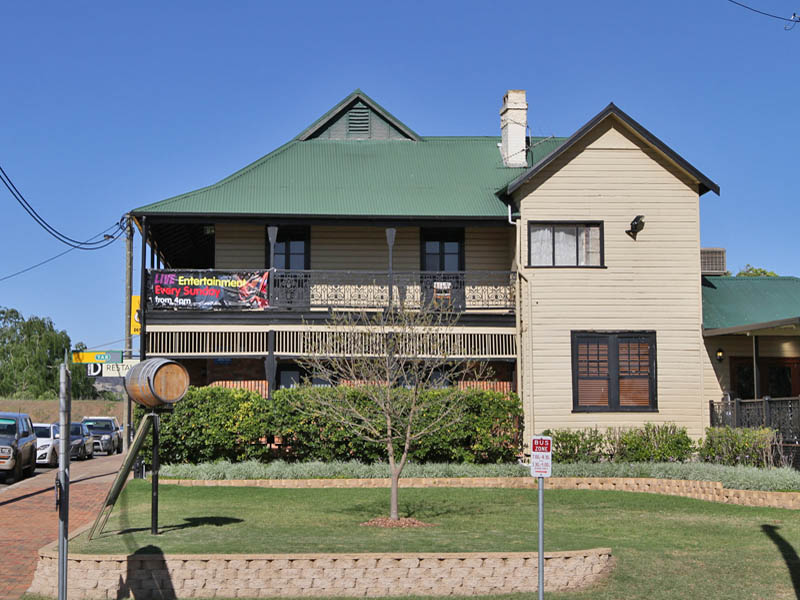 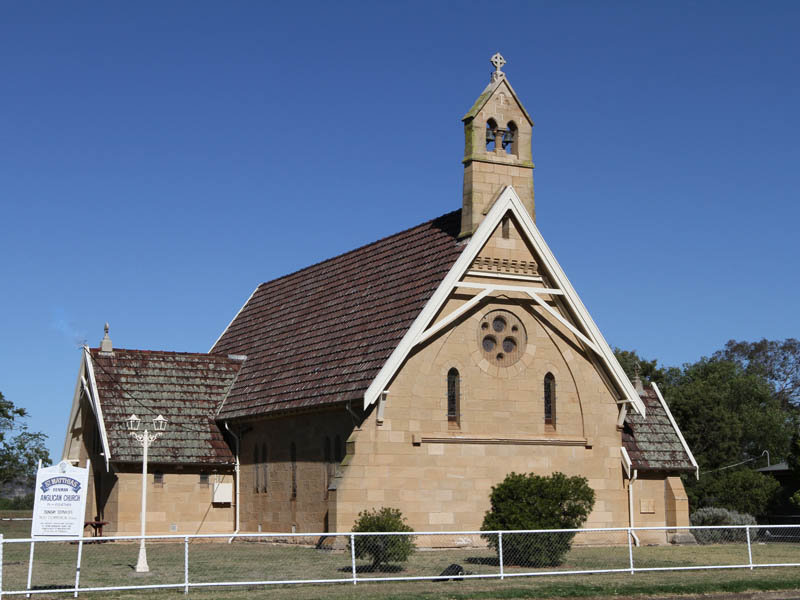 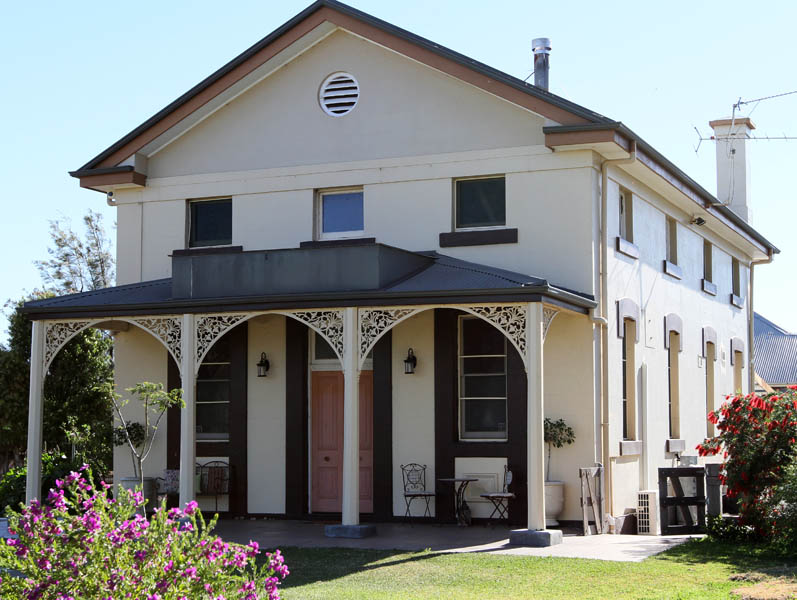