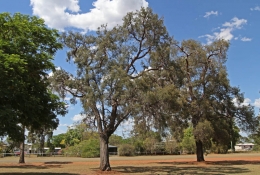 Mackenzie Park on the Capricorn Highway. 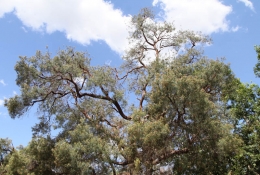 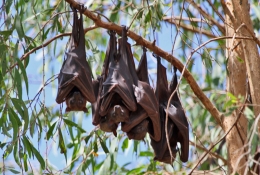 Black flying foxes hanging in the trees at Mackenzie Park. 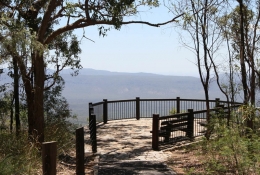 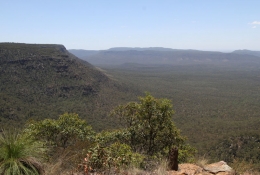