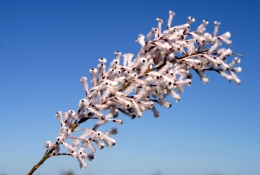 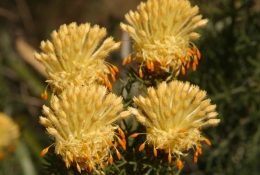 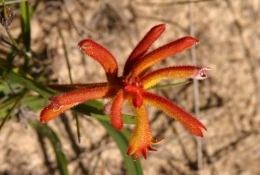 Kangaroo paw flowers in the wildflower season near Eneabba 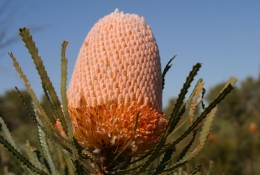 Banksia Hookeriana (Hooker's Banksia) are notable in the wildflower season 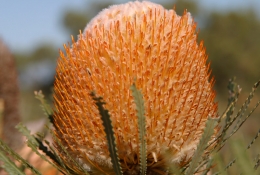 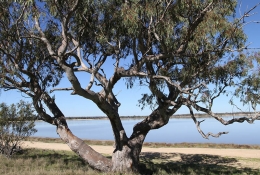