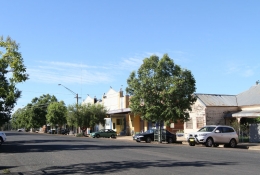 The main street of Gulargambone. 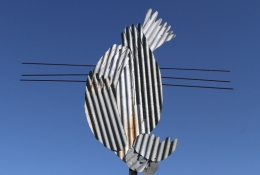 "Upside Down on the Power Lines" inspired by Sara Storer's song "Raining on the Plains". 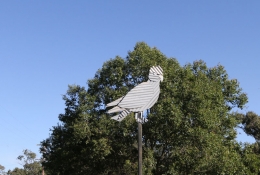 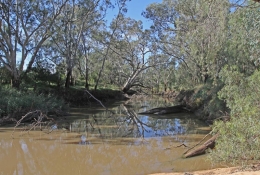 The Castlereagh River at Gulargambone. 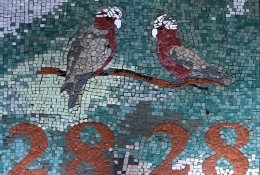 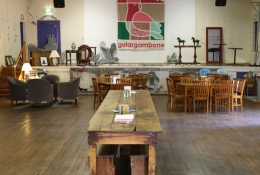 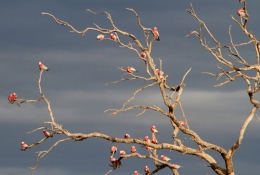 The real thing - a flock of galahs near Warren. They are everywhere in the district