There is an excellent local website - http://www.harringtonandsurrounds.com.au/ - with lots of suggestions of what to see, where to stay and where to eat. There is also a photo-rich site which is worth checking out https://barringtoncoast.com.au/destinations/harrington-crowdy-head. 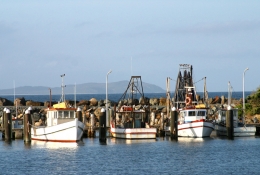 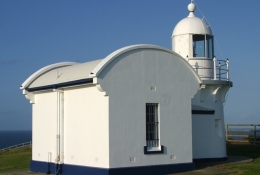 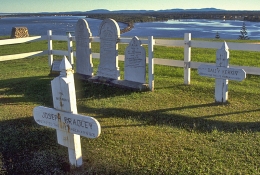 The pilot graves on the headland overlooking the Manning River and breakwater.