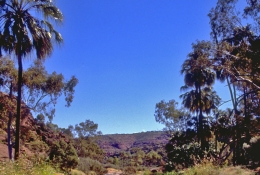 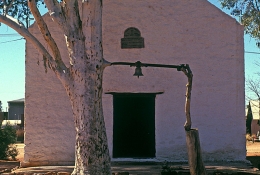 The famous church at Hermannburg (pic. 1988) 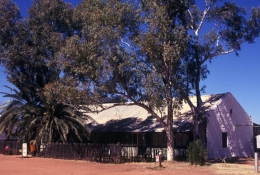 Some of the buildings constructed by the early Lutheran missionaries (pic. 1988)