A roadhouse-pub on the Stuart Highway near one of the largest dirt airstrips in the country.

There are a number of roadhouses/hotels/pubs along the Stuart Highway at strategic points where travellers can take a break, have a drink and relax before heading off on the long road between Adelaide and Darwin. Larrimah is nothing more than a typical Australian vernacular outback pub, a Big Stubby, a pink panther in a chair, and an interesting World War II dirt airstrip.

Larrimah is located 184 metres above sea level on the Stuart Highway. It is 498 km south of Darwin, 182 km south-east of Katherine and 999 km north of Alice Springs.

The Northern Territory place names register records that no information is known about the origin of the name. It has been suggested that it means "meeting place" in the Yangman Aboriginal language.

Gorrie Airstrip
Located 10 km north of Larrimah (ask at the hotel for directions) is the main point of interest in the district: the Gorrie Airstrip. Built during World War II it is reputed to be the largest, dirt airstrip in Australia. Gorrie was the largest army base in Australia during World War II and the airstrip was named after F/OP Peter C Gorrie, No. 2 Squadron RAAF who was killed in action near Menado, Dutch East Indies on 12 January 1942. The airstrip is about 3 km west from the Stuart Highway on a dirt track. Gorrie was used as the supply and maintenance depot for the defence against the Japanese and at the height of the war effort over 6,000 RAAF personnel were stationed in the area. They were all connected with stores, repair and replenishment for the aircraft flying sorties against the Japanese.

* Prior to the arrival of Europeans the area had been occupied for over 40,000 years by the Yangman Aboriginal people.

* In 1862 John McDouall Stuart passed through the area on his transcontinental journey from the Flinders Ranges to the coast of the Northern Territory.

* In 1889 the North Australian railway line from Darwin, known by the locals as 'the line to nowhere', reached Larrimah which was 8 km to the north of the real terminus at Birdum.

* The town, as such, began to develop in 1940 when the Gorrie Airstrip was built to the north.

* In 1952 the pub at Birdum was moved to Larrimah where it became the Larrimah Hotel.

The Larrimah Hotel will help with any enquiries about the local area. 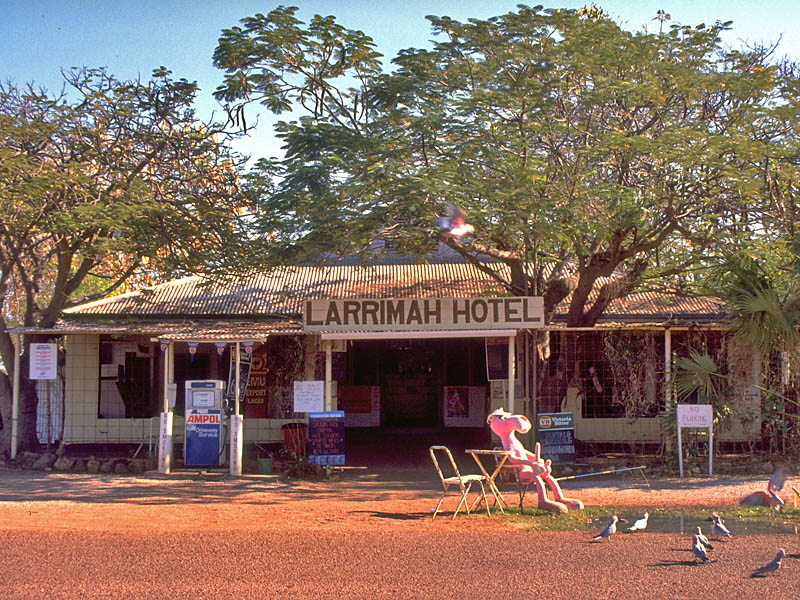 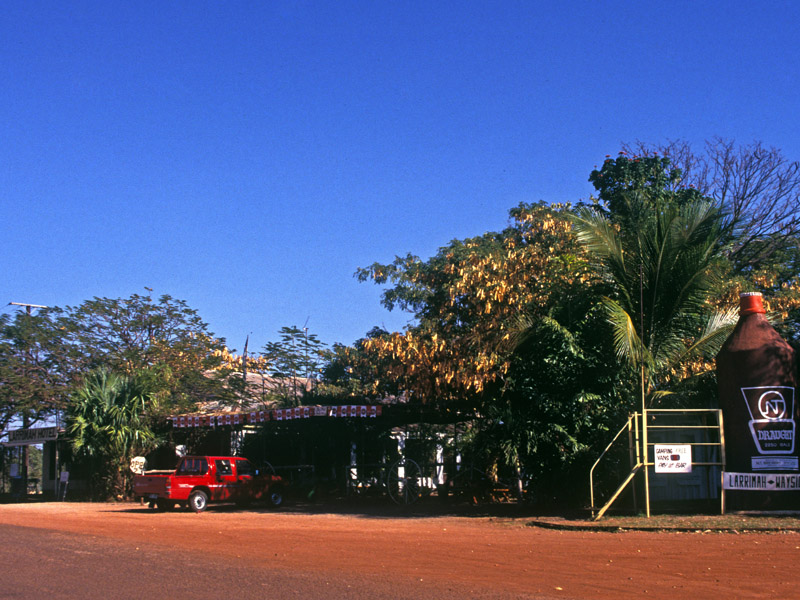 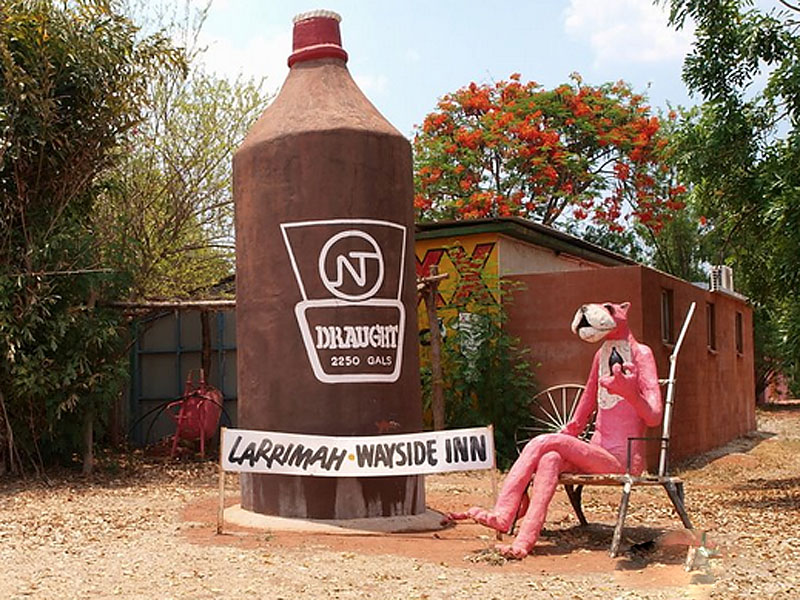 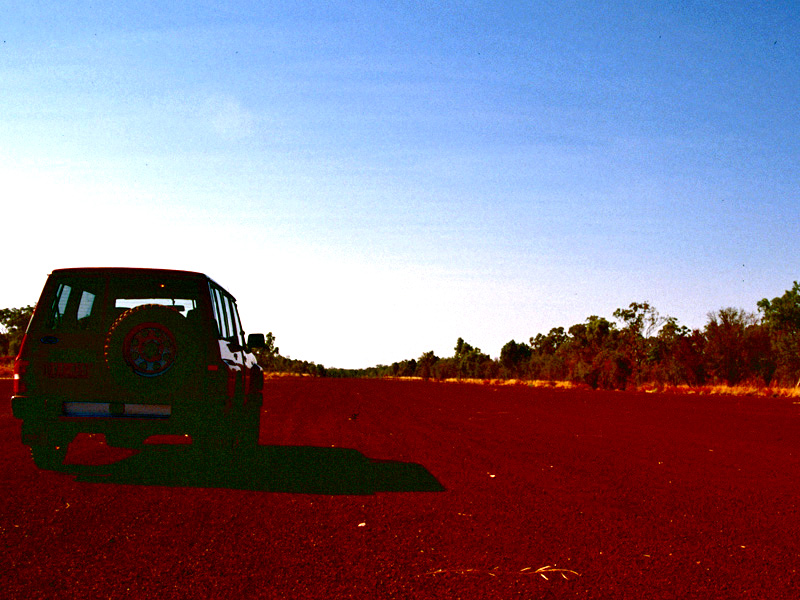