Miles is one of those towns which, for most of its life, was a sleepy service centre surrounded by the rich soils of the Darling Downs. Recently it has become central to the development of coal seam gas in the Surat Basin and, as such, it has boomed. Prices reflect the wealth of the miners who move through the area; there are plans for huge gas developments; the local community is conflicted about the prosperity which has brought both jobs and financial pain. In the midst of all this it has one of the most impressive historical villages and museum in the country.

Miles is located 339 km north-west of Brisbane via the Warrego Highway and 307 m above sea-level.

The town is named in honour of William Miles, the owner of Dulacca Station from 1860-75, a local Member of Parliament and the Minister for Railways when the Miles railway station was built at Dogwood Creek. The town was originally named Dogwood Creek by Ludwig Leichhardt who was impressed by the large number of dogwood trees in the area.

Miles Historical Village & Museum
The town's premier attraction is the excellent Miles Historical Village and Museum in Murilla Street which has as its centrepiece an accurate recreation of a Queensland country town's main street at the turn of the century, which contains over thirty buildings including a bootery, post office, a general store, bakery, the Union Hotel, a butcher's shop and a dairy. The complex also features the old Australian Bank of Commerce, the Dalwogan siding with a steam locomotive, the Red Rose cafe (a replica of the first Greek cafe in the town which opened in 1925) and Andersen's Smithy where the famous Condamine Bell was first made. There is also a collection of Condamine bells. The museum is a thoughtful and clever companion to the excellent museum at Chinchilla. They were developed concurrently and are designed to complement each other and offer the visitor a comprehensive picture of the early history of the area. Check out http://www.mhv.org.au/ for all details about the Historical Village.

Chinamans Lagoon
Located beside the Leichhardt Highway entrance to the town, Chinamans Lagoon, is a pleasant place for a picnic. In the summer and early autumn the lagoon puts on a spectacular display of rare pink water lilies (nymphaea gigantea), a variety of lily that usually only appears as blue or white. These pink lilies are so rare that they have been classified as rare and endangered. There is a wonderful story about the lagoon which is named after a Chinese market gardener, Sam Ah Sun, who arrived in the town in 1880. He was charged with possession and supply of opium, received a twelve month sentence but never served it because he quietly disappeared and was never seen in the district again.

The Miles Wildflower Festival
After the first spring rains in September, Miles and the surrounding district are alive with native wildflowers. The information centre has a brochure which directs the visitor to seven signposted sites which highlight the floral displays which can be seen nearby.

* Prior to the arrival of Europeans the Barunggam clan of the Murri (Aboriginal) people lived and moved through the area. They were known to stop at the billabong now known as Chinamans Lagoon.

* The first European into the area around Miles was the explorer Ludwig Leichhardt who, in October, 1844, while traversing the continent from Jimbour to Port Essington, passed through the area, noted the large number of dogwood trees and consequently called the local stream, Dogwood Creek.

* In 1878 the railway from Brisbane came through the site of the town. Development on the railway was halted as the workers built a bridge across Dogwood Creek. The delay meant shops, stores and pubs were established to service the needs of the railway workers and, for a short time, Dogwood Crossing became the railhead for supplies heading west.

* From around 1914 until 1928 the area suffered from an infestation of prickly pear. There was an experimental station established at Dulacca to eradicate the pest and the final destroyer - the cactoblastis insect - is still celebrated at Chinchilla.

* The district became a successful agricultural area specialising in grazing, cereal growing, citrus growing and dairying. At one point it had two sawmills and a butter factory. 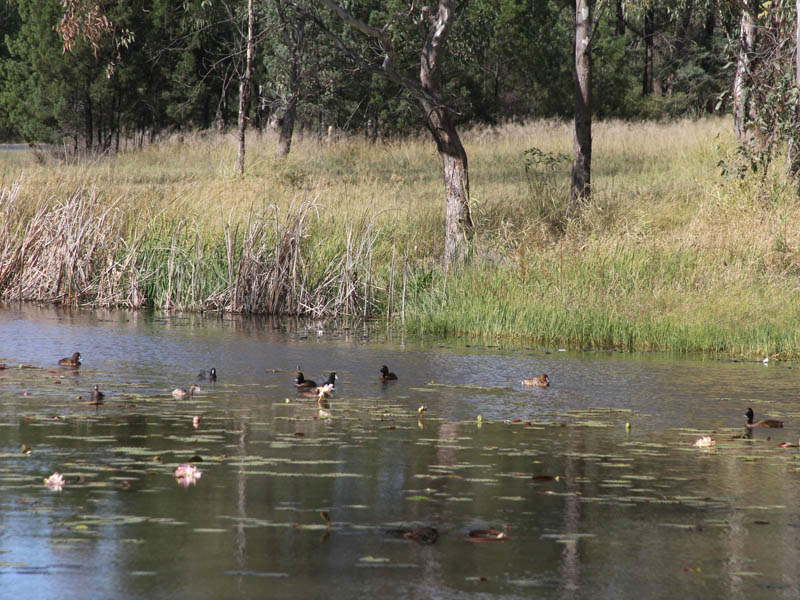 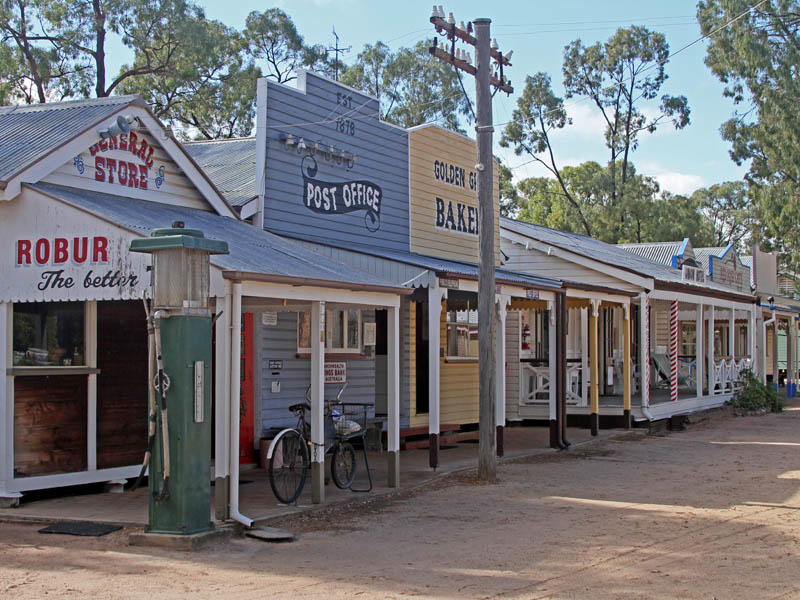 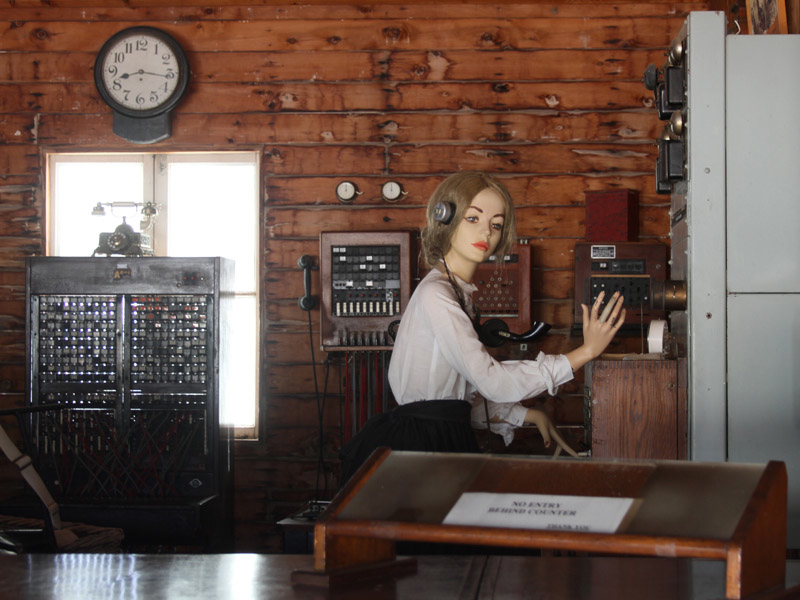 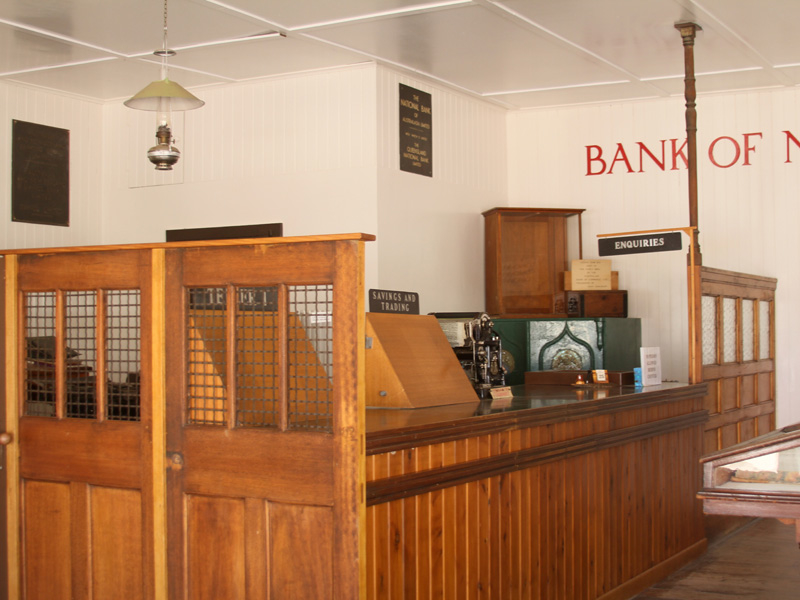