The oldest town in the Riverina.

Today it is hard to believe that by the middle of the 19th century Moulamein was the most important administrative centre in the Riverina. Today it is a quiet little town on the banks of the Edward River and Billabong Creek servicing the surrounding wheat and rice-growing properties.

Moulamein is located 855 km south-west of Sydney via Yass, Wagga, Narrandera and Hay. It is 70 km north-east of Swan Hill and 373 km north of Melbourne. It is only 67 m above sea-level.

It is possible that Moulamein was named after the Burmese seaport of Moulmein in 1842 by a settler named Augustus Morris although there is a body of opinion that argues it is a corruption of a local Aboriginal word meaning 'the meeting of the waters'.

Historic Buildings
There is a single A4 sheet of paper which lists the Moulamein Courthouse and wharf of historic significance and bemoans the demolition of many of the town's early buildings.

The Old Court House, which can be accessed via a footbridge which crosses Billabong Creek at the end of Old Court House Road, is a careful restoration of a building which stood and served as a court house from 1890 to 1968. It was reopened for inspection in 1988. It is worth visiting because the original court house, which was destroyed by fire in 1890 and rebuilt in that year, had been operating since at least 1848 and, as such, was the oldest court house in the Riverina. In fact prisoners were brought to Moulamein from as far away as Albury to be tried. It can be inspected and, on a poster near the front door, there are a list of people who can open the building.

At the end of Morago Street, beside the river, is a replica of the old wharf. There is a plaque beside the wharf with a photograph from 1920 of the wharf piled high with bales of wool and a paddle steamer waiting to collect the loads and ship them to Echuca on the Murray. The golden age of Moulamein was from the 1870s and by the 1880s Echuca was processing over £2.5 million worth of wool.

Moulamein Lake
For visitors one of the town's major attractions is the 12 ha Moulamein Lake which has extensive birdlife including black swans, views across to the grain silos, a good swimming pool and a boat-launching ramp. It is ideal for boating and other water activities.

The Old Bullock Drays
There are two old bullock drays, both dating from the late 19th century, in a rest area, Flottmann Park, on  Barham Road on the southern side of town. They are worth inspecting. Imagine how they were pulled by twelve bullocks and used to transport, in the case of the McKenzie dray, "material and equipment to make dams" and in the case of the Lachlan McBean dray, was driven from Moulamein to Sydney and back. A journey which must have taken months as the drays rarely achieved more than about 10-15km a day.

* Europeans arrived in the Moulamein district as early as 1830 making it the oldest town in the Riverina. There was a time when this tiny town was more important than Albury. It boasted a police court (records go back to 1845) and the town's chief constable was paid £105 a year.

* Moulamein's early importance was as a crossroad where wool from western NSW was brought to the local port where the paddle-steamers plying the Edward River could take the cargo downstream.

* the railway reached Echuca in 1864 which resulted in it becoming the most important port on the Murray River. This meant that Moulamein started to decline in importance as a port.

* The district was opened to free selection in the 1870s.

* Long periods of drought combined with a rabbit plague saw the town decline but the combination of the arrival of the railway in 1926 and the subdivision of the large holdings saw a brief revival before World War II. 1926 is seen as the symbolic end of the town's river transport.

There is no visitor information centre in Moulamein but Barham has a good centre. Check out the The Golden Rivers Country Visitor Information Centre at 15 Murray St, Barham tel: 1800 621 882. 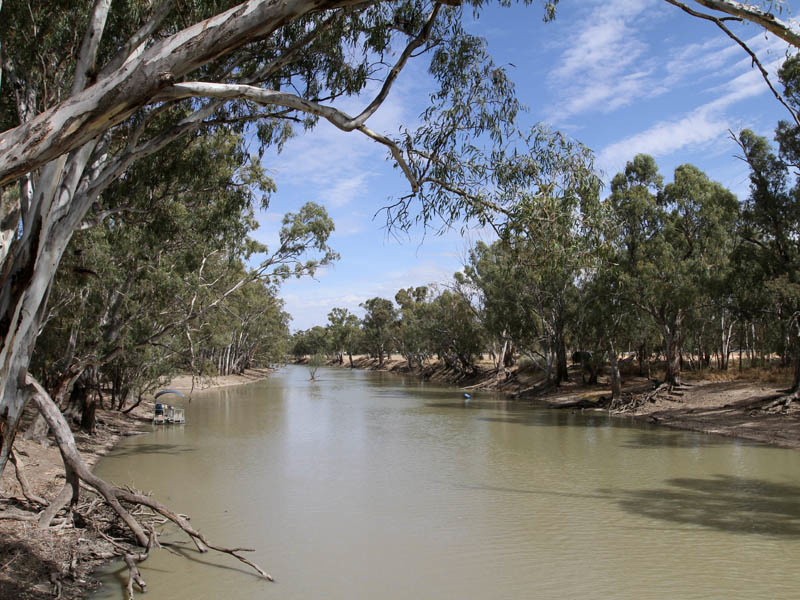 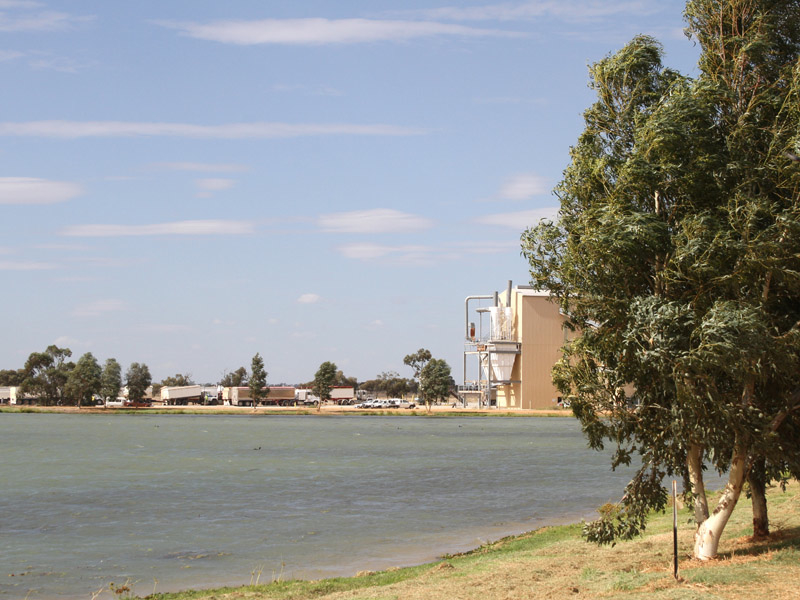 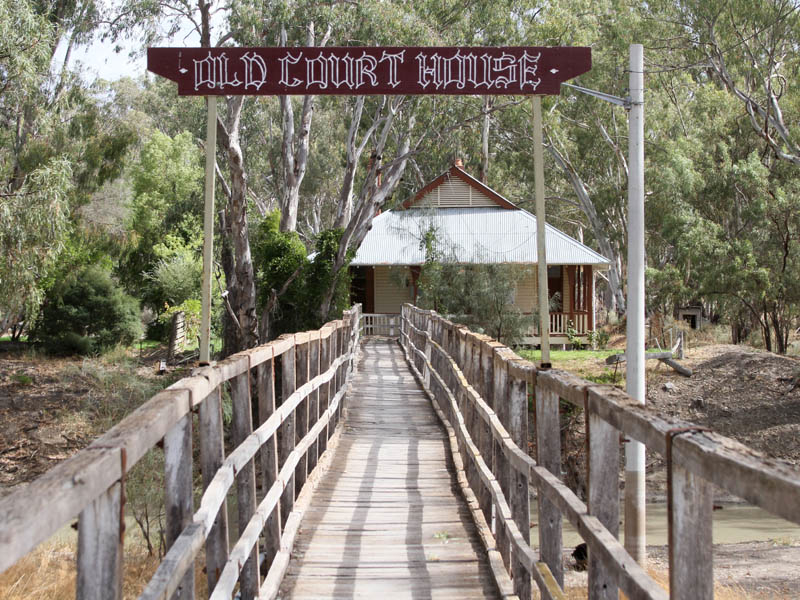 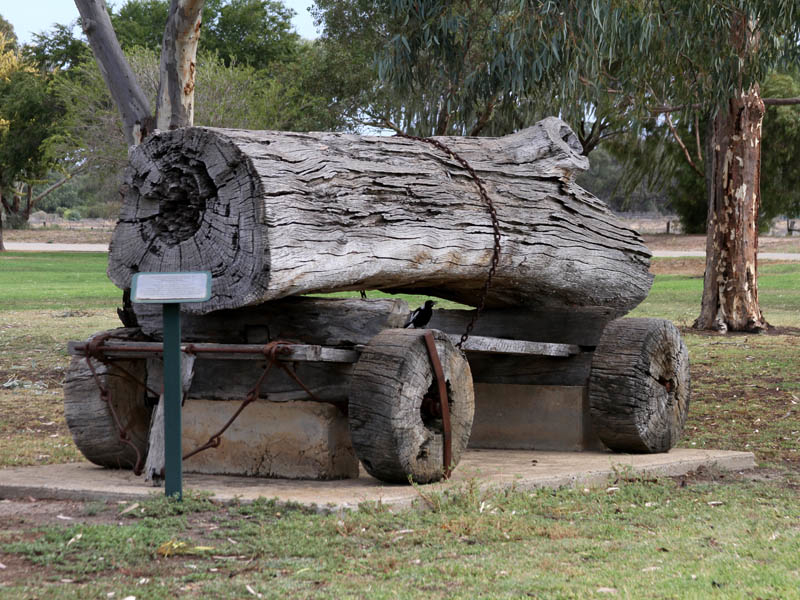 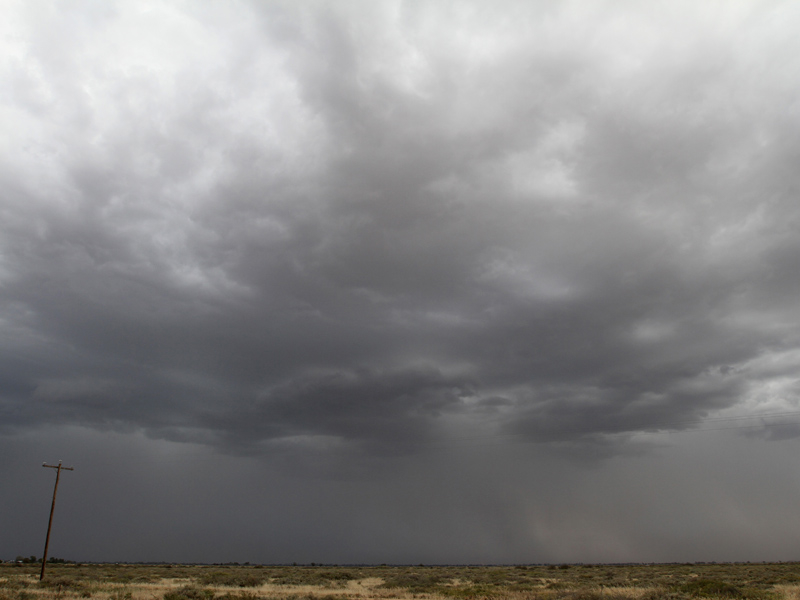