Mount Buller is located within the south-eastern section of Alpine National Park. It is known as Australia's largest, and Victoria's most popular, ski resort. It now has over 7,000 beds for ski season accommodation as well as 22 ski lifts. The highest lift-point is 1805 metres. Lift operating hours are 8.30 a.m. to 4.30 p.m. daily (night skiing is available).

There are over 300 ha of skiable terrain with over 80 km of trails, varying from the gentle to the fast, with tree runs, cliff drops and rugged ridges. 45% of the runs are of intermediate difficulty with 20% for beginners and 35% for the advanced. There are two toboggan runs and a cross-country trail which joins Mt Buller (1804 m ) to Mt Stirling (1753 m). The average snowfall of 1.3 metres is enhanced, when necessary, by a 216 snow guns. In the ski season there are over 30 bars, cafes and restaurants.

Mount Buller was named after a man named Buller who worked in the British Colonial Office. The name was given to the mountain by the explorer-surveyor Major Thomas Mitchell in 1835.

Winter
The winter months are for skiing and tobogganing. All the information needed is provided on the excellent website - details of ski packages, costs of ski lift tickets, accommodation, eating - at http://www.mtbuller.com.au

The views on many of these walks are spectacular and the fauna and flora in summer is a wonder to behold with heath, mosslands and herbfields on the summits, snow gums and alpine ash further down the slopes and, in the valleys, manna and peppermint gums. There are wombats, bush rats and a range of birdlife (crimson rosellas, honeyeaters, gang-gang cockatoos and flame robins) on the upper plains.

Craig's Hut
It is possible for 4WD enthusiasts to access a re-creation of an early settler's residence which is located 19 km from Telephone Box Junction on Clear Hills. Craig's Hut was built for the film of The Man From Snowy River. It is an accurate re-creation of the type of huts that early pastoralists used in the mountains.

* Prior to European settlement the district was inhabited by Aborigines of the Waveroo language group.

* In 1835 the explorer Thomas Mitchell passed through the area and named the mountain after a man named Buller who worked in the British Colonial Office.

* By the 1860s European pastoralists were droving their cattle to the high plains for the summer months. The Hearns, for example, took up land near what is now Merrijig in 1862, grazing their cattle on Clear Hills. Another pastoral family, the Klingsporns, did much to open up the area by developing the road from Mansfield to Mt Buller.

The local website is http://www.mtbuller.com.au/ which provides information on all the accommodation and ski-related activities in the area. There are also downloadable summer and winter brochures. 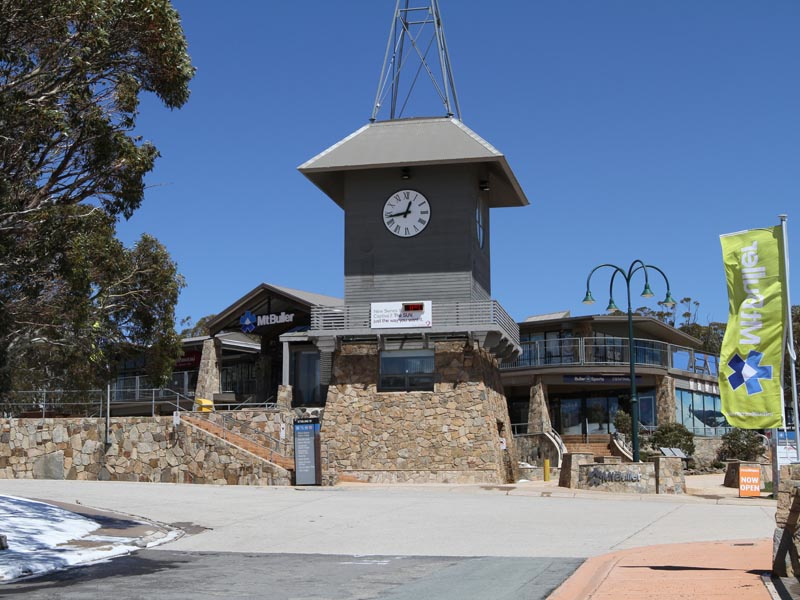 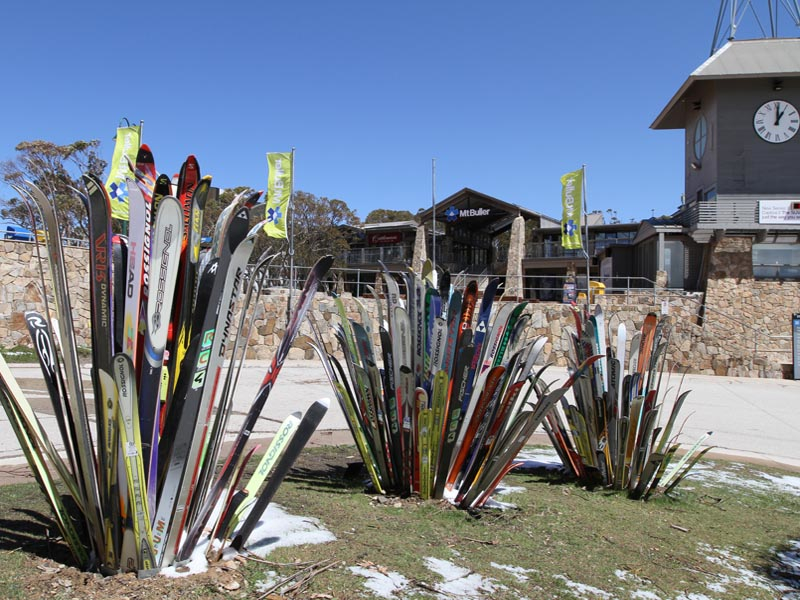 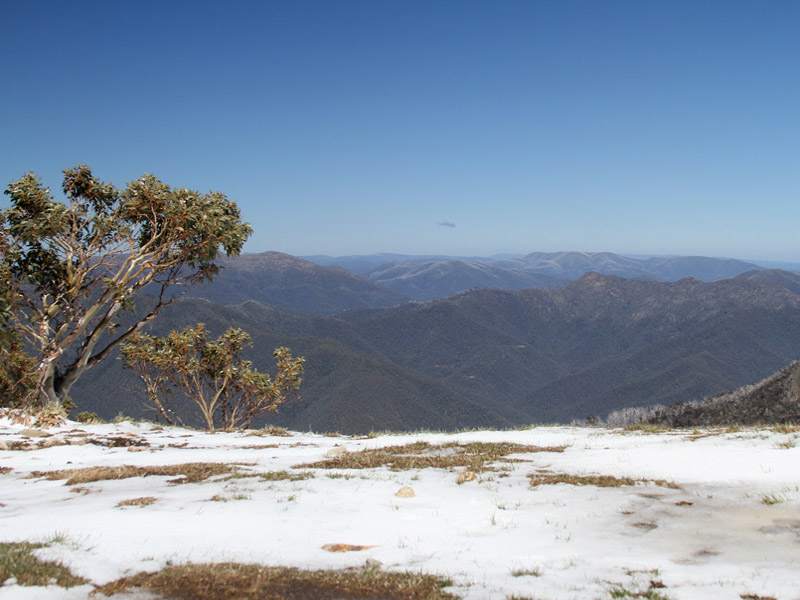 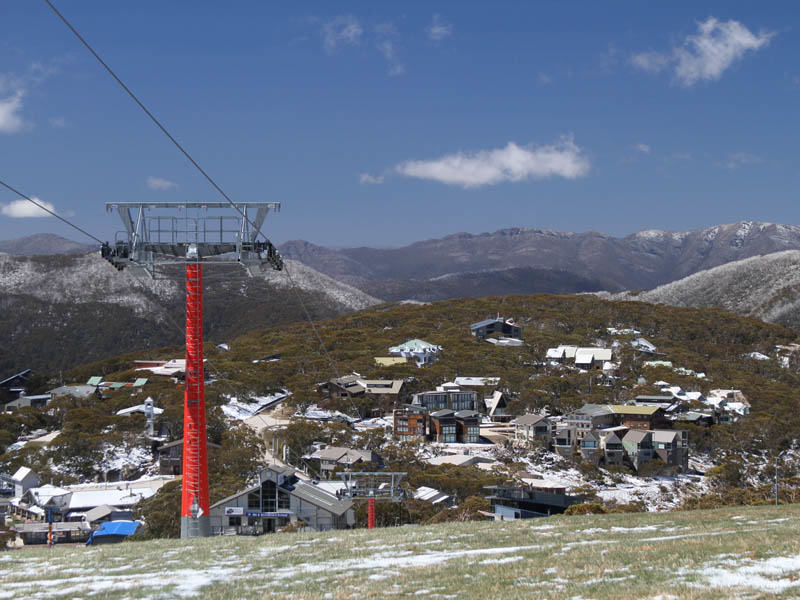 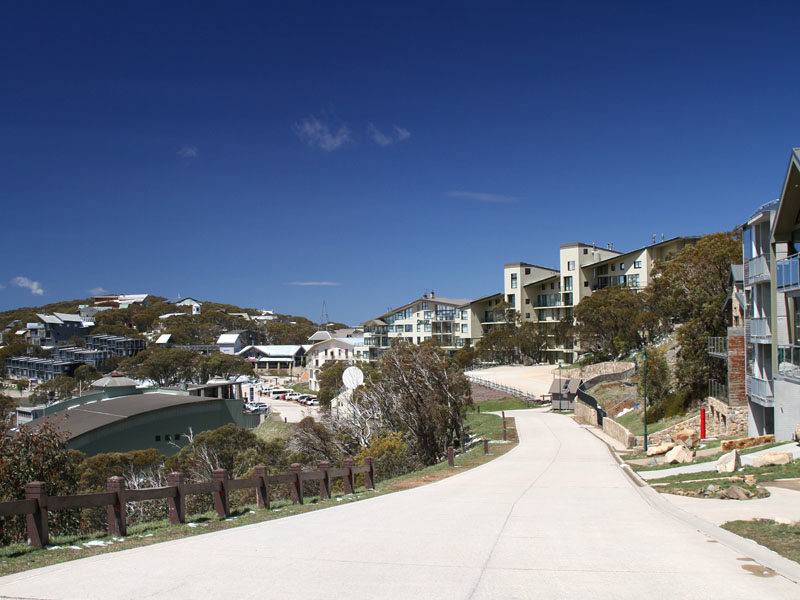 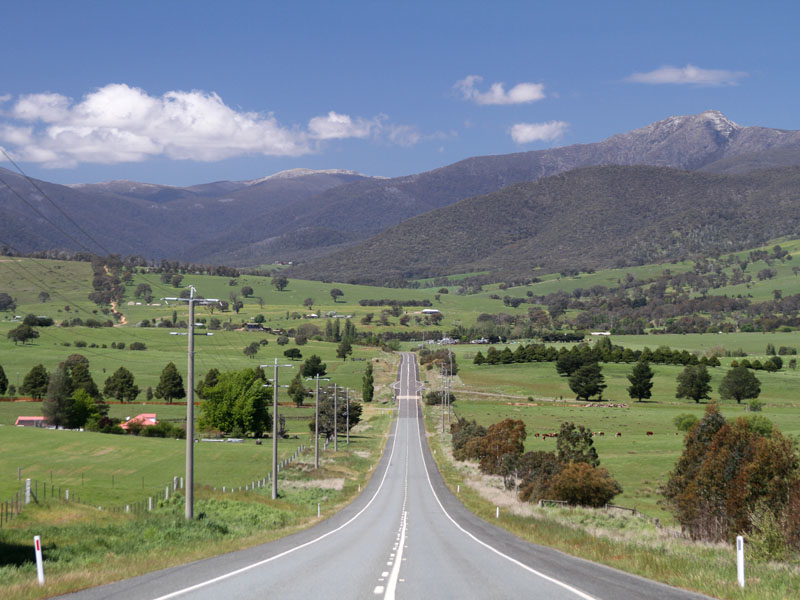