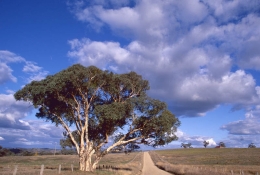 The dirt road to Ophir. 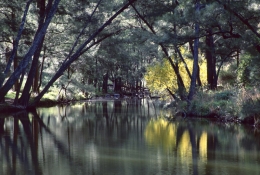 Ophir Creek near where payable gold was first found in Australia. 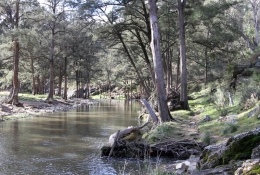 Walking Track No. 1 beside Ophir Creek. 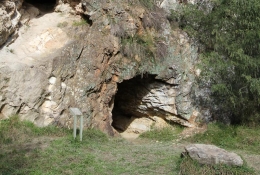 The Bluff Tunnel used for bringing minerals to the tramway. 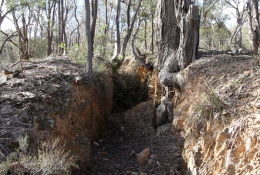 Spencers Cut on the trail above the Bluff Tunnels. 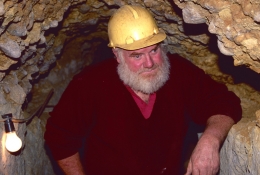 Noel Rawlinson was still mining Cunnadoo Gold Mine at Ophir in 2000. 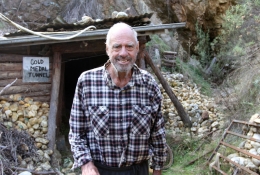 The current owner of the Cunnadoo Gold Mine which recently collapsed.