Small town on the route to Maria Island and Freycinet Peninsula.

Orford is a small town on the banks of the Prosser River opposite Maria Island. It is a place which is driven through by visitors making their way to Maria Island and the Freycinet Peninsula. Today the town and the surrounding district are popular holiday destinations in summer when people come to surf, fish and boat in the waters between the town and Maria Island National Park.

Orford is located on the Prosser River 78 km north east of Hobart via the Tasman Highway.

No one is certain how Orford got its name but there are two plausible explanations. It was named after Sir Robert Walpole who was the Earl of Orford or it was named after Orford Castle in Suffolk which overlooks the sea. The first is the most plausible as Edward Walpole was granted 1,000 acres in the district in 1831.

Old Convict Road
Located on the northern side of the bridge across the Prosser River, the Old Convict Road, a road built by convicts, follows the Prosser River for one kilometre. Although it was created by an enormous amount of hard manual labour (there are points where it is easy to see the brick and stonework of the convicts) it is now a pleasant walk through the bushland beside the river. The road was built some time between 1841 when a Probation Station for new convicts was established at Buckland and 1855 when the Probation Stations in the area were closed down. The walk lasts about 40 minutes. The total length of the incomplete road is 7 km but it is not all part of the walk. For more information check out http://tastrails.com/old-convict-road.

Beaches
To the south of Orford are Shelly and Spring beaches. To the north is the 900 metre long Raspins Beach. These are popular and safe holiday destinations. Between Shelly Beach and Spring Beach is the stone quarry which, between 1870- 1890, provided the stone which was used for Melbourne's Law Courts and GPO. There is a pleasant two kilometre walking track around the cliffs between East Shelly and Spring Beach which passes along the cliffs and offers views across to Maria Island. The website http://springbay.net/tourist-info/ has detailed information about all the beaches in the area.

Walk to Three Thumbs Lookout
Located 7 km south of Orford is a two hour walk in Thumbs Forest Park (it starts at Three Thumbs picnic area and passes through dry eucalyptus forest and temperate rainforest) to a lookout at the Trig Station. It isa 2 hour, 4 km loop. At the trig station there are excellent views over the Mercury Passage to Maria Island. Check http://tastrails.com/three-thumbs-track/ for more details.

* Prior to the arrival of Europeans the island was home to the Tyreddeme Aboriginal people for thousands of years.

* The first European to sail up the coast was Abel Tasman in December 1642.

* The explorer Marion de Fresne explored the coast in 1771 and two years later Tobias Furneaux sailed along the coast while separated from the expedition of Captain James Cook.

* Spring Bay and Prosser Bay were explored in detail when the French sailor and adventurer, Nicholas Baudin, reached the area in 1802 . He named the bay Port Montbazin.

* Major Thomas Lord, the Commandant of Darlington Penal Settlement on Maria Island, built a house called Okehampton and became the first European settler in the area.

* By the 1820s there were a number of whaling stations along the coast.

* The Municipality of Spring Bay being established in 1860.

A useful local website is http://springbay.net/tourist-info/ which has good information about the local beaches. 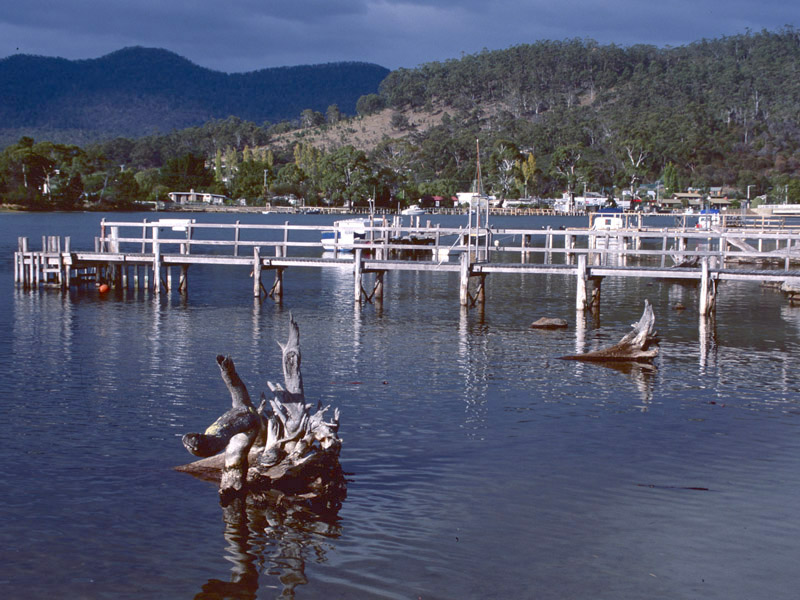 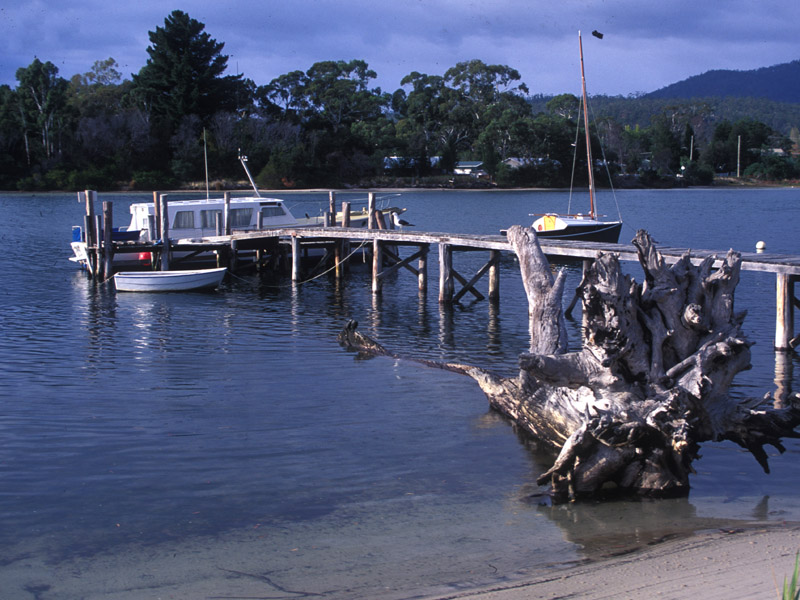 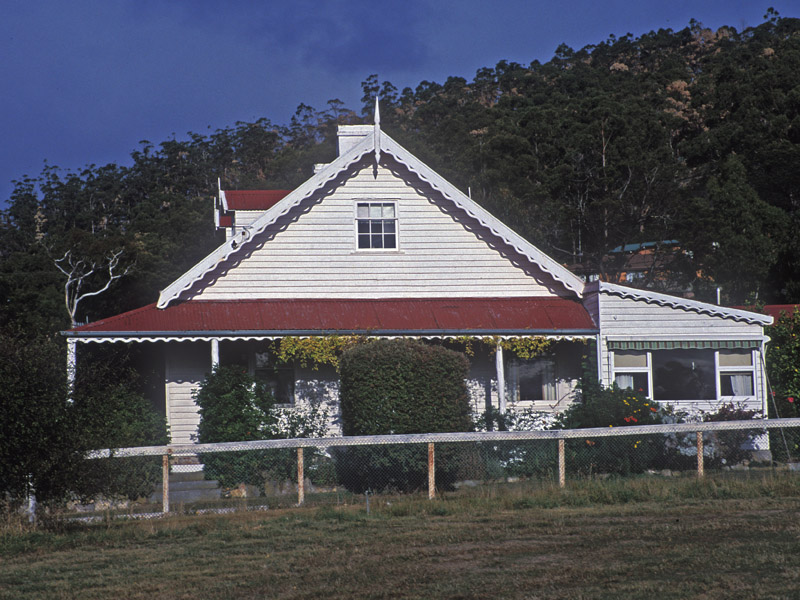