Seal Rocks is more a holiday village than an actual town. It is really nothing more than a beach, a few houses and an impressive lighthouse protecting shipping from the town's namesake. The location's main appeal lies in its unspoilt surfing beaches - it is a noted surfing destination; its importance as a diving destination; the proximity of the Myall Lakes National Park; and, most notably, the spectacularly beautiful Sugarloaf Point Lighthouse which overlooks an unspoilt beach, is positioned on a dramatic headland and now offers accommodation in the old Lighthouse Keeper's cottages.

Seal Rocks is located 277 km north along the coast from Sydney via the Pacific Highway, the Lakes Way and Seal Rocks Road.

Here is a fine example of a location named because of the "bleeding obvious". As the Geographical Names Board of New South Wales so succinctly explains: "So named because many seals live on these rocks during certain months of each year."

Sugarloaf Point Lighthouse and Seal Rocks
Follow the main road (Kinka Road) beside the beach and up the hill to a car park with boards explaining the geology of the area and the history of the lighthouse. From the car park it is a short walk to the lighthouse and lookout. Just before the lighthouse, to the north of the path, there is a spectacular sea cavern where the ocean surges through a tunnel it has carved at the base of a rock wall. The lighthouse, constructed of rendered brick, was built in 1875 at a cost of £8,500. It is elevated 79 metres above sea level, stands 15 metres high, and can be seen 25 nautical miles out to sea. It was originally planned as a lighthouse on the rocks but the difficulty led to it being placed on the mainland. It was automated and de-manned in 1987 and today all three lighthouse keeper's cottages - the Headkeeper's Cottage, the Assistant Keeper's Cottage (South) and the Assistant Keeper's Cottage (North) - are available for holiday let. Check out http://www.sealrockslighthouseaccommodation.com.au for details. Since the lighthouse was completed in 1875 there have been twenty wrecks in the Seal Rocks area. As recently as 1895 the Catterthun, bound from Sydney to China, sunk with a loss of 55 lives (others say it was only 31 people). It is unknown how many vessels were wrecked before the lighthouse became operational. The anchor of the steamer, the Rainbow, which sunk offshore in 1864, is located outside the general store. Its boiler can be found on Boat Beach. A path leads around the lighthouse and cottages to the lookout over Seal Rocks, a collection of rocky outcrops which historically have been the home to the northernmost colony of Australian Fur Seals. The headland is an ideal location for whale watching particularly in the spring when the whales are returning to the Southern Ocean from their winter sojourn at Hervey Bay.

* Prior to the arrival of Europeans in the area, the district was inhabited by the Worimi Aboriginal people.

* In 1895 the Catterthun, heading for China from Sydney, was wrecked on the rocks and 55 (31?) passengers and crew drowned.

* In 1923 the lighthouse converted from kerosene to acetylene gas.

* The lighthouse was electrified in 1966.

* By 1985 the lighthouse had been de-manned and automated.

There is a separate website for the cottages which offers useful information on the headland. Check out http://www.sealrockslighthouseaccommodation.com.au and National Parks have some information at http://www.nationalparks.nsw.gov.au/myall-lakes-national-park/sugarloaf-point-lighthouse/historic-site. 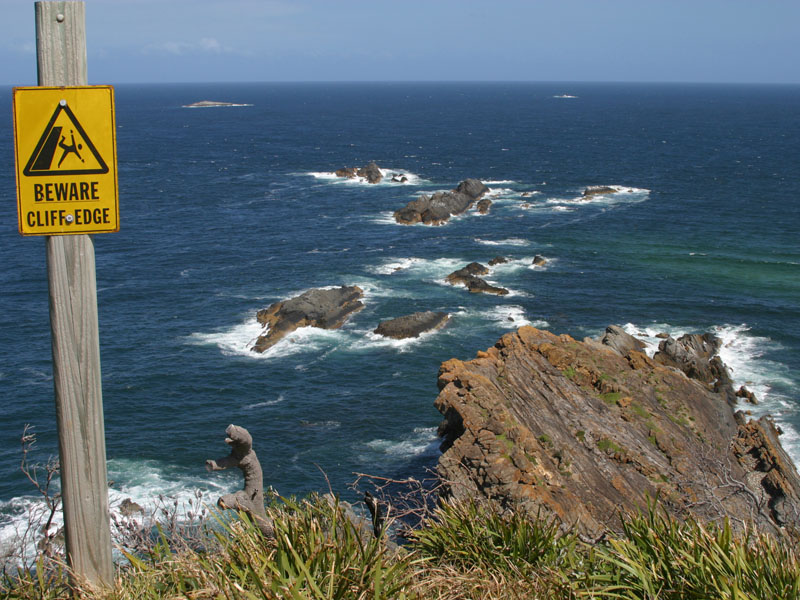 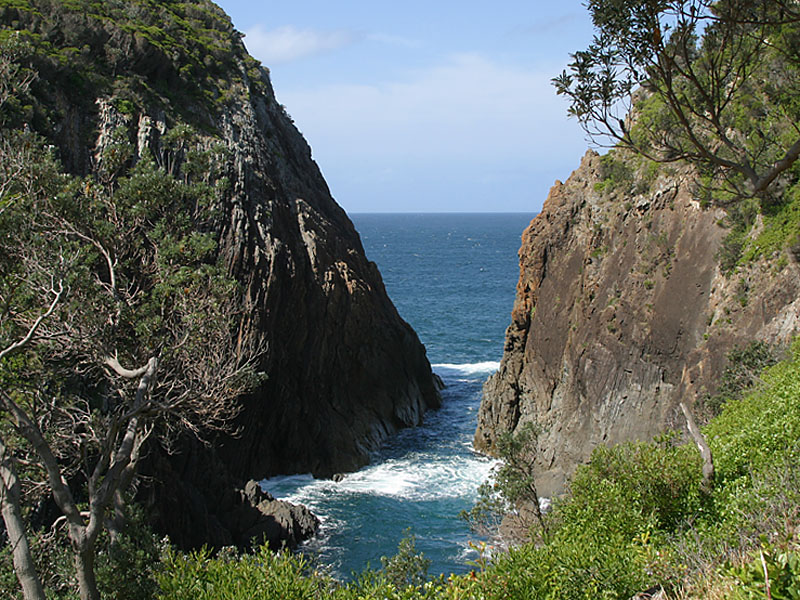 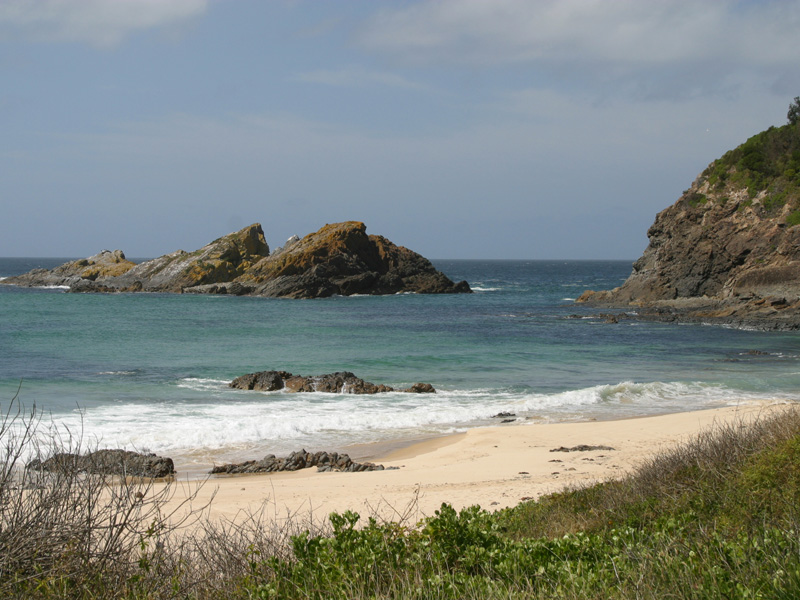 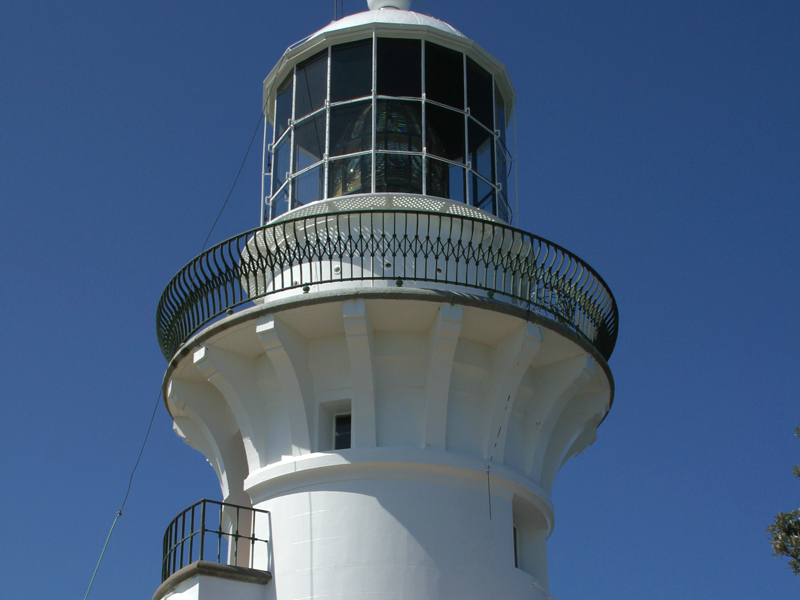 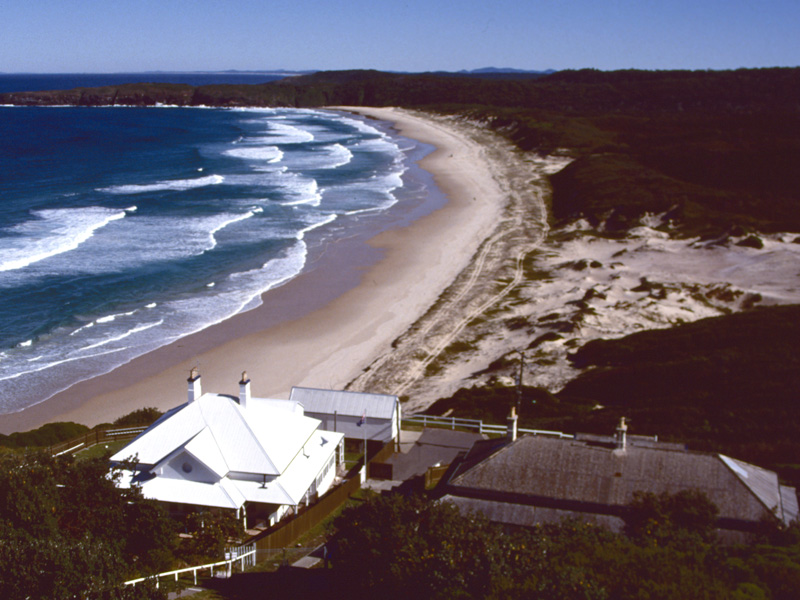