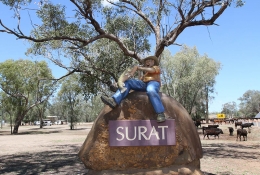 The fisherman sculpture at the entrance to Surat 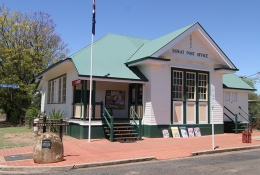 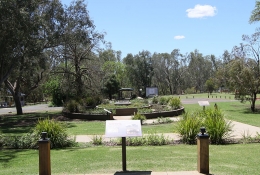 The park leading down to the Riverside Walk 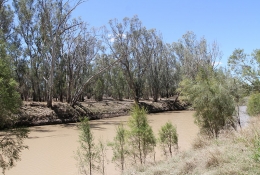 The Balonne River from the Riverside Walk 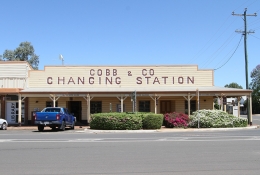 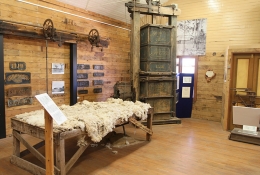 The shearing exhibition at the Cobb & Co Changing Station Museum 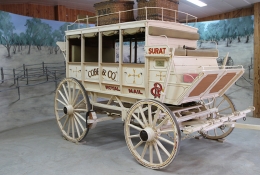 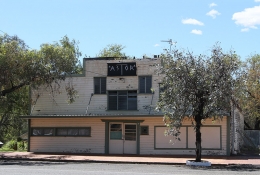 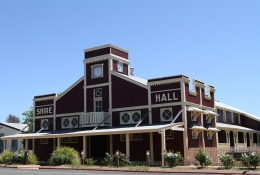