There are old coal mining settlements between Bulli and Stanwell Park that seem so small and inconsequential that as you make your way along Lawrence Hargrave Drive they can slip by and be barely noticed. Wombarra which lies, between the escarpment and the Pacific, in a thin strip with Scarborough to the north and Coledale to the south, is typical. Located only 66 km south of Sydney it is one of those secret places with a glorious rock pool, a wonderful small area of coastal vegetation with the plants all identified on small plaques and, most impressively, the Scarborough Wombarra Cemetery which is set on a headland and, although much smaller, is the South Coast's panoramic equal to Bronte's iconic Waverley Cemetery. But the highlight of the village is Gaby Porter's Wombarra Sculpture Garden a sublime combination of fascinating sculptures in an unspoilt rainforest garden.

Rock Pool
One of Wombarra's best kept secrets lies at the bottom of Reef Avenue (which runs east of Lawrence Hargrave Drive). On a rock platform with cliffs rising above it is a large, clean pool. It is idyllic and seems to be rarely used. This is ideal for visitors wanting a swim or wanting to mooch around the rock platform. 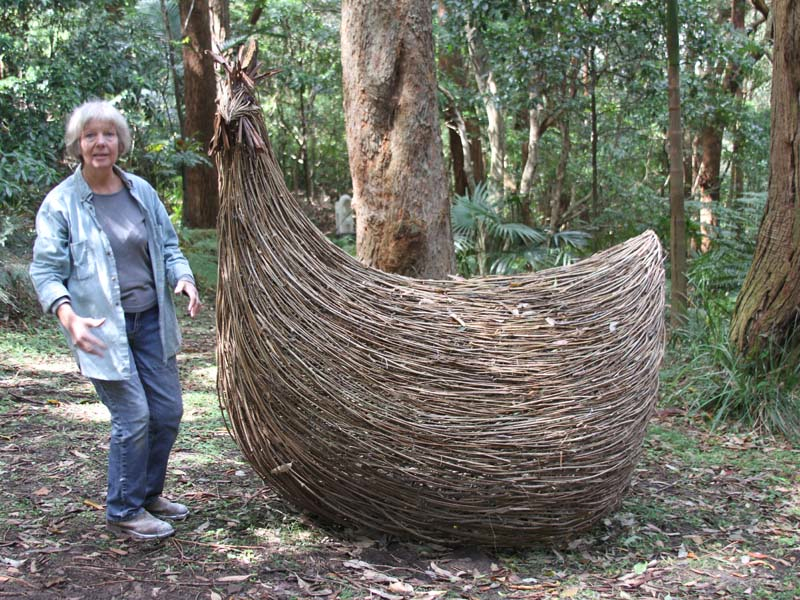 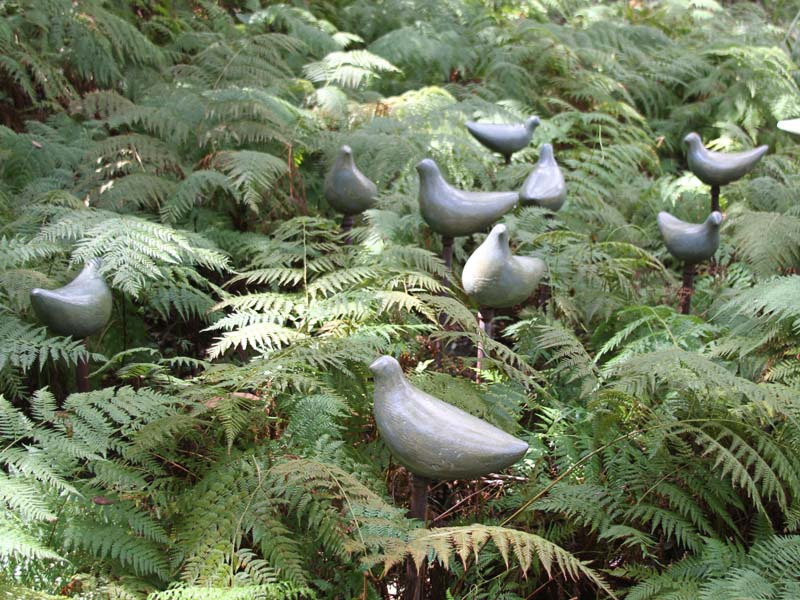 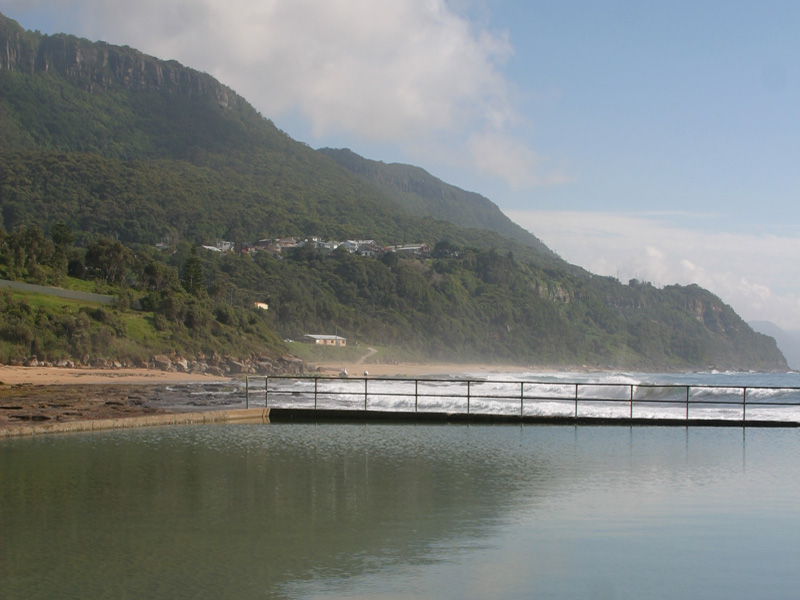 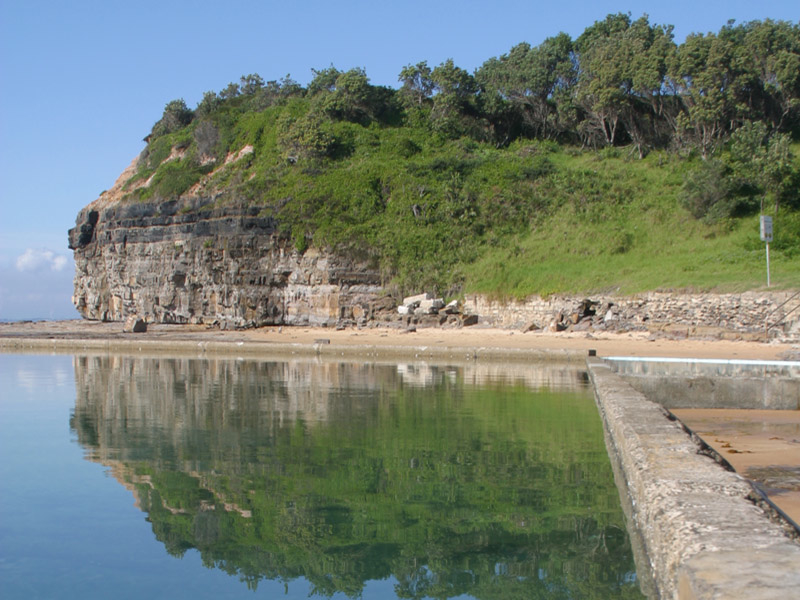 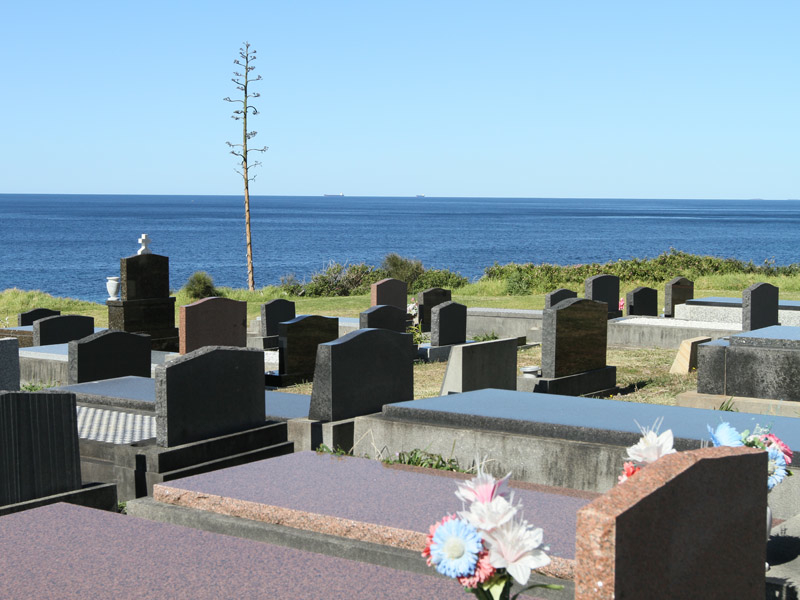