Yankalilla is a small, historic and attractive town nestled in the Bungala River valley, below the Mount Lofty Ranges and on the main road from Adelaide to Cape Jervis. By the 1850s it was one of the most important centres on the Fleurieu Peninsula. Today it is a pleasant day trip from Adelaide with the excellent beaches around Normanville, the unusual Shrine of Our Lady of Yankalilla and the art work in Christ Church all attracting visitors.

Yankalilla is located 73 km south of Adelaide via the Main South Road on the Fleurieu Peninsula. It is 32 km west of Victor Harbour.

There is considerable debate about the origin of the town's name.  Some sources argue that it is a local Aboriginal word of unknown meaning. This argument points out that the area has such names as Tunkalilla, Yattagolinga and Carrickalinga - all of which would seem to come from the same language. Others, noting that Colonel Light (the founder of Adelaide) wrote about it as Yanky-lilly and Yanky Point, argue that there was an American (ie Yankie), possibly a whaler, who had a daughter called Lilly and that is how the place got its name. There is no evidence to support this theory. There is also an argument that an American ship named Lilly was wrecked off the coast.

Christ Church
Located at 132 Main South Street, Christ Church Anglican Church was consecrated on 9 July 1857 by the Bishop of Adelaide. The money for the church had been raised between 1851-57. There is a window in the church dedicated to John Woods Clayton and his wife Elizabeth and it probably depicts St Elizabeth of Hungary. The Christening Font has been vandalised by people scratching their initials into the alabaster which is tragic given that it originally came from Salisbury Cathedral in England and is over 250 years old. There is also a Pro Hart painting on the wall as well as fascinating depictions of an Aborigine, David Gulpilil, as St Francis of Assisi by local artist Barbara Robertson.

Shrine of Our Lady of Yankalilla
Located at 132 Main South Street, the Shrine of Our Lady of Yankalilla has attracted pilgrims, journalists and documentary makers from around the world. In August 1994 an image of the Blessed Virgin Mary appeared on the wall of the Anglican church (Christ Church) in the town. Yankalilla is recognised as the world's newest Marian Shrine and it is also the second known apparition of the Virgin Mary in an Anglican church. For more information check out http://christchurchyankalilla.org/shrine.html.

Yankalilla Historical Museum
The Yankalilla Historical Museum, which is located at the Visitor Information Centre, contains family history information, a number of books about the area, and is dedicated to reflecting the rural and social life of the district through agricultural, mining, maritime and domestic life displays. As part of the Information Centre it is located at 163 Main South Road and is open from 9.00 am - 5.00 pm Monday to Friday and 10.00 am - 4.00 pm on weekends. Tel: (08) 8558 0240 for information.

The Old Schoolhouse
Located at 48 Main Street the Old Schoolhouse, now known as the Saint Mary McKillop Old School House, was the first place where her Sisters of St Joseph taught. Mary McKillop opened the school in 1867 with an enrolment of 40 pupils and it continued to operate until 1874. It is now a private residence and not open to the public.

Normanville
Normanville is located 3 km west of Yankalilla, Normanville is a pleasant and popular holiday resort town which is easily accessible from Adelaide. There was a time when it was a busy port servicing the area which was once one of South Australia's richest wheatbelt districts. The main attraction is the excellent beach, with its Heritage listed sand dunes, which runs from Lady Bay to Carrickalinga. It is popular for walking, fishing and swimming.

Anchor of the HMAS Hobart
Located on Main South Road, Lady Bay, Normanville, the anchor of the HMAS Hobart stands above the beach and commemorates the vessel which was "scuttled in Yankalilla Bay to form an artificial dive reef, and its final resting place lies 4 nautical miles west north west of Marina St Vincent.  The Hobart was nicknamed the `Green Ghost` for her reputation as a quiet vessel during three tours of duty of Vietnam. The Hobart was the most decorated naval vessel of her era. A land based memorial has been established at Lady Bay where the anchor from the ship lies pointing in the direction of the wreck." For more detailed information check out http://monumentaustralia.org.au/themes/conflict/multiple/display/52000-h.m.a.s.-hobart.

* Prior to the arrival of Europeans the area was home to the Ramindjeri Aboriginal people.

* The first Europeans arrived in the district as early as 1836.

* By 1840 both sheep and dairy activities were operating in the district.

* The settlement of Yankalilla occurred in 1842 when Henry Kemmis, Septimane Herbert and George Worthington took up land and built houses. They planted wheat and barley and cleared the land.

* By 1854 Yankalilla was one of the five major towns in the colony of South Australia. It was serviced by a jetty on the coast which was used to ship wheat out.

* The district was officially proclaimed in 1854 and the first council meeting took place in the Normanville Hotel that same year.

* In 1854 land was purchased from Thomas Roads to build Christ Church.

* A police station was built at Normanville in 1856.

* In 1857 Christ Church was consecrated by the Bishop of Adelaide.

* In the 1890s megafauna - including bones of a Diprotodon, Maesopus (giant kangaroo) and Thylacolea (a marsupial lion) were found in the district.

There is an official District Council website. Check out https://www.yankalilla.sa.gov.au. 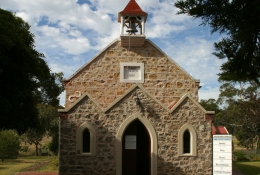 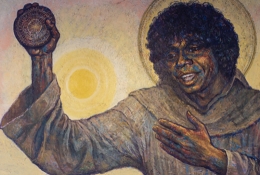 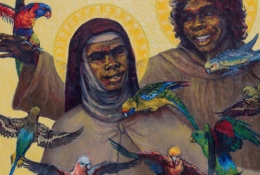 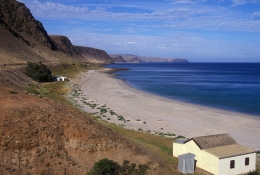 The peaceful beach at Normanville 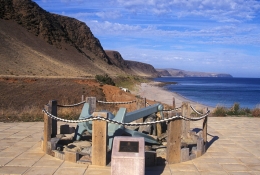 The anchor of the HMAS Hobart at Normanville. 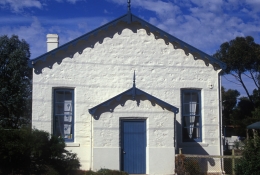 A charming and unusual coastal house at Normanville 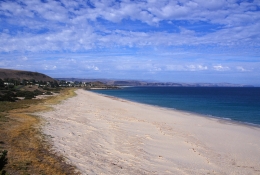